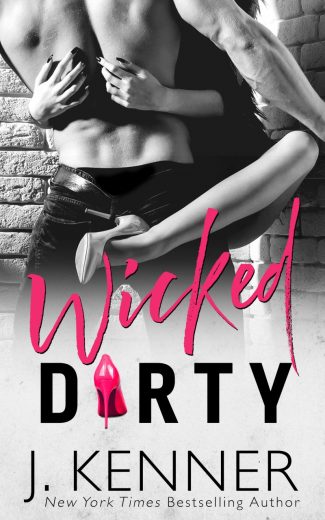 Struggling waitress Sugar Laine agrees to spend one night with Lyle—but only because she’s desperate to save her family home. She never expects that a night of passion will turn into a pretend engagement... or that the heat between them will blossom into love. 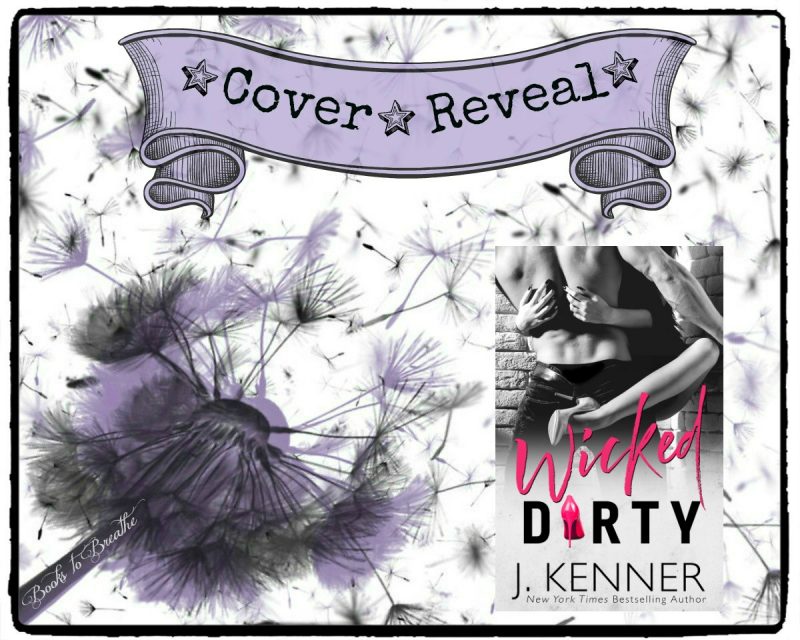 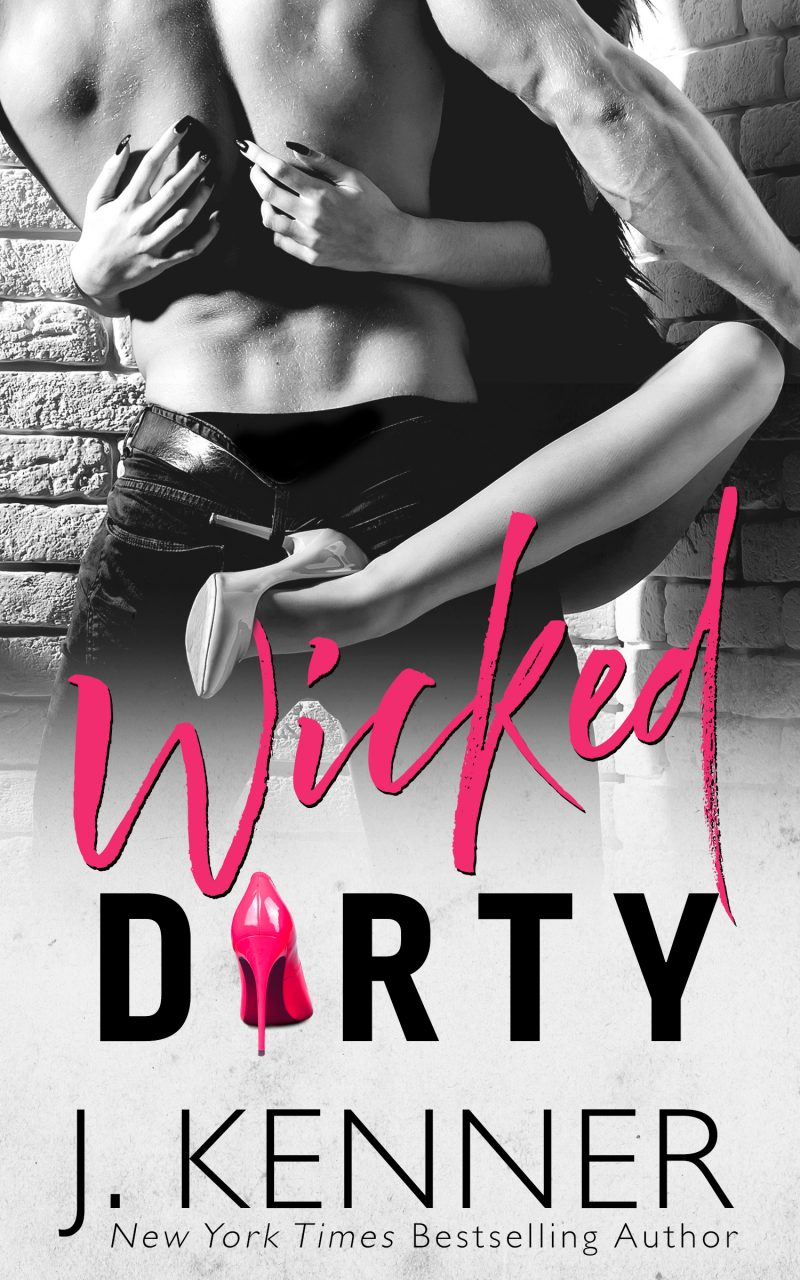 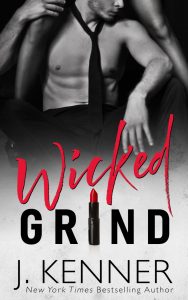 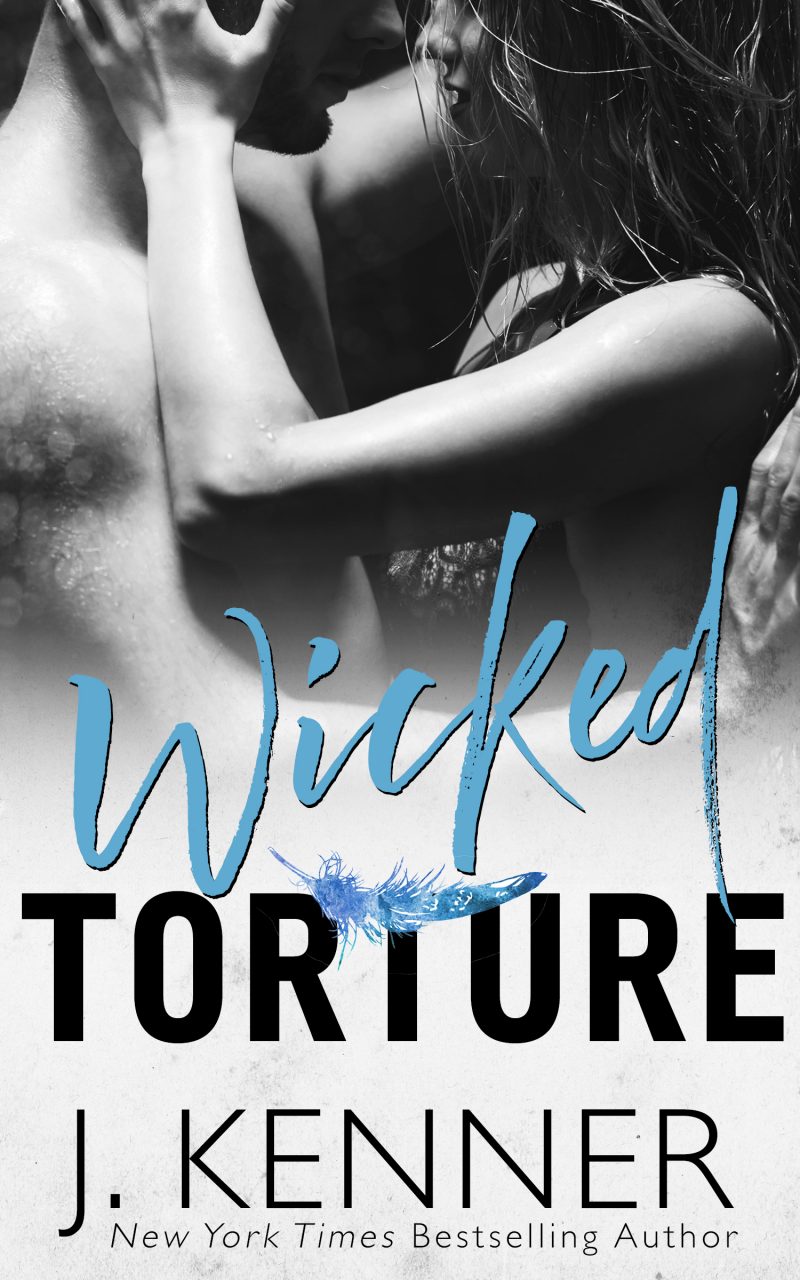 Sometimes, it feels so damn good to be bad…

Then he meets Kiki Porter, an eternal optimist with a killer work ethic and dreams of fronting a band. And everything changes. Even though he tries his damnedest to fight it…

But just when it’s looking like they might have a real future together, the past comes back to haunt them. And Noah’s going to have to decide what he’s willing to give up for love…

Cover Reveal: Long Shot (Under the Covers #3) by Kayti McGee