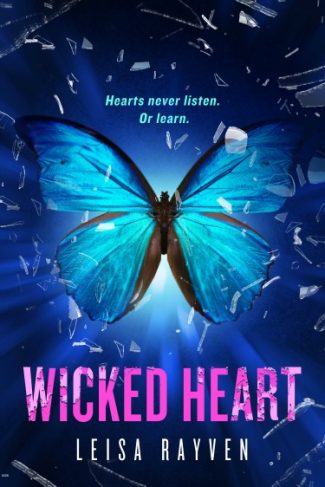 Liam Quinn is talented, gorgeous, and one of the biggest movie stars in the world.

He's also the only man Elissa Holt has ever truly loved.

After being out of her life for six years, he and his gorgeous fiancé are set to star in the new Broadway show Elissa is stage managing. The only trouble is, when late night rehearsals bring Elissa and Liam together, the line between what is and what could have been gets blurred, and one moment of weakness will lead to a scandal that echoes around the world.

Elissa knows that falling for Liam again would be a tragedy in the making, but as any good romantic will tell you, love doesn’t always follow the script. 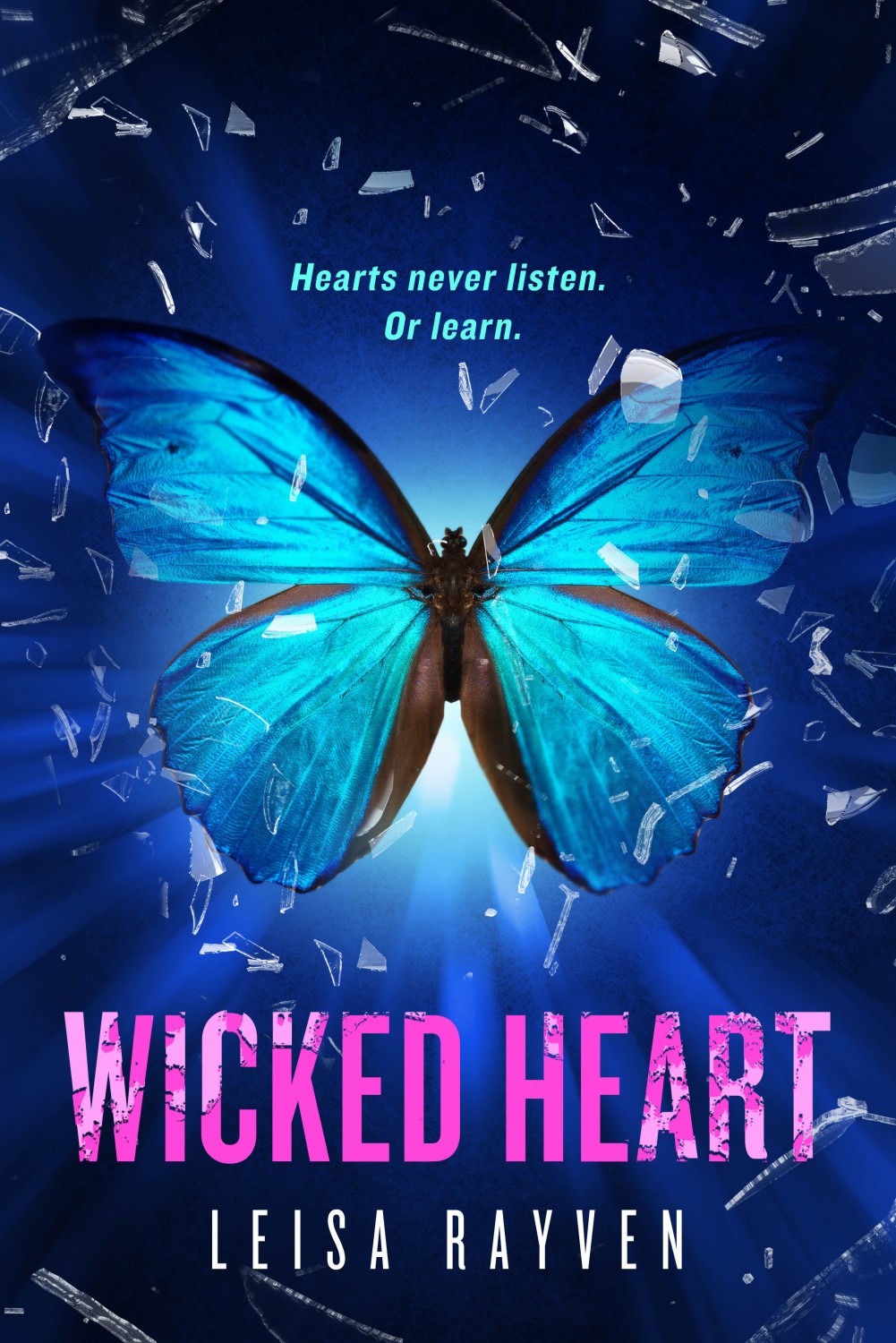 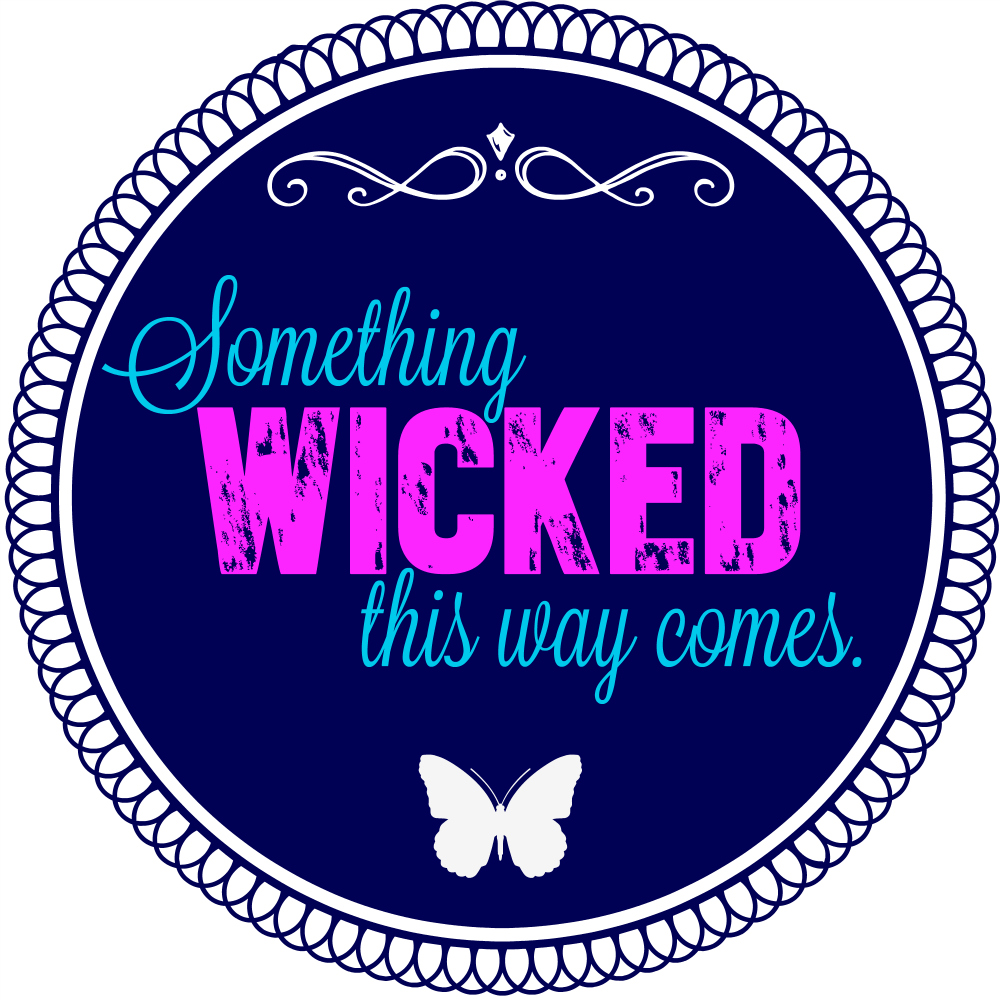 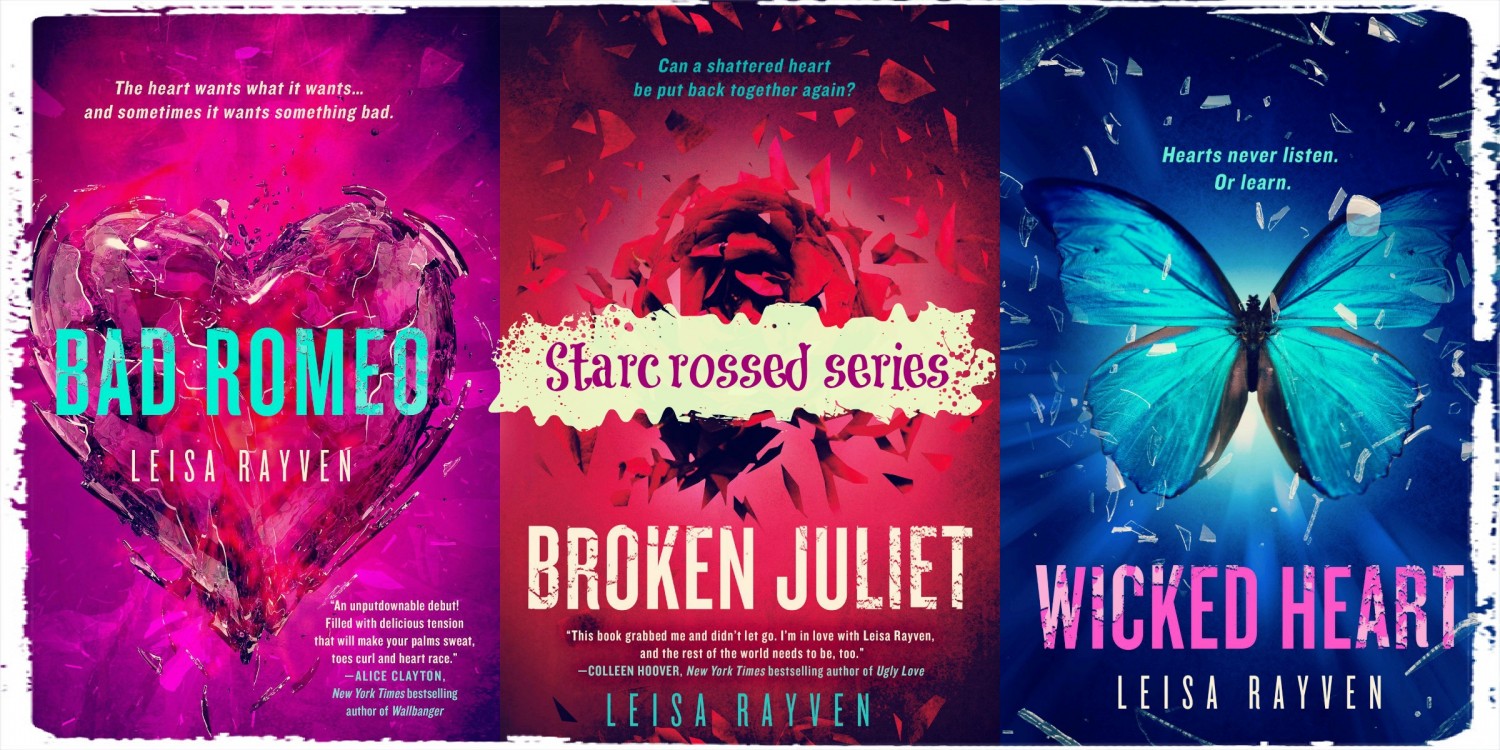 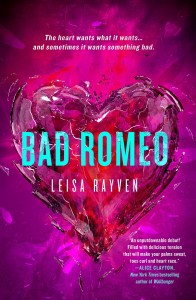 Cassie Taylor was just another acting student with big dreams at her prestigious performing arts college, then she met Ethan Holt. She was the good girl actress. He was the bad boy on campus. But one fated casting choice for Romeo and Juliet changed it all. Like the characters they were playing on stage, Cassie and Ethan’s epic romance seemed destined. Until it ended in tragedy when he shattered her heart.Now they’ve made it to Broadway where they’re reunited as romantic leads once again, and their passionate scenes force them to confront the heartbreaking lows and pulse-pounding highs of their intense college affair. For Ethan, losing Cassie was his biggest regret, and he’s determined to redeem himself. But for Cassie, even though Ethan was her first and only great love, he hurt her too much to ever be trusted again. The trouble is, working with him reminds her that people who rub each other the wrong way often make the best sparks. And when it comes to love, sometimes it’s the things that aren’t good for us that are the most irresistible. 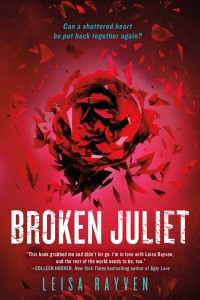