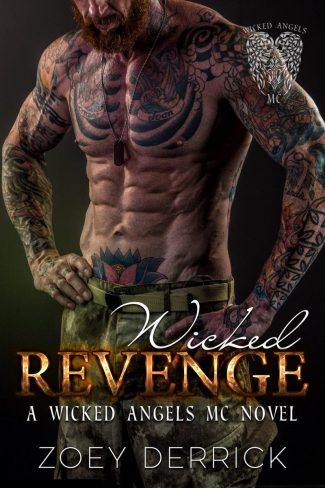 He was my protector when the world failed me.
He hid me away to keep me safe.
Protected me from those who would destroy me after they destroyed my family.
He wasn’t innocent, he was going to be the president of the Wicked Angels MC.
I knew he had secrets, we all do.
But then, he was gone. And I was alone.

Six years after his death, I see the world with new eyes, but those eyes still want revenge on those who took my safe haven, my family, away from me.

I find myself with two choices. Let it go and move on, or what I'm going to do - get revenge.

Knowing what I have to do, what I need to do, Logan ‘Loki’ Williams stands in my way, loyal to the man who protected me all my life.

I have loved him since I was three. He was my brother’s best friend.

But right now, he isn’t my priority.
I’m so close to getting my revenge.
He may figure out my secrets, but I can’t escape him.
I won’t give up my plans for him.
No matter how much he worships my body and calls to my heart.
I will get my wicked revenge. Even if it kills me. 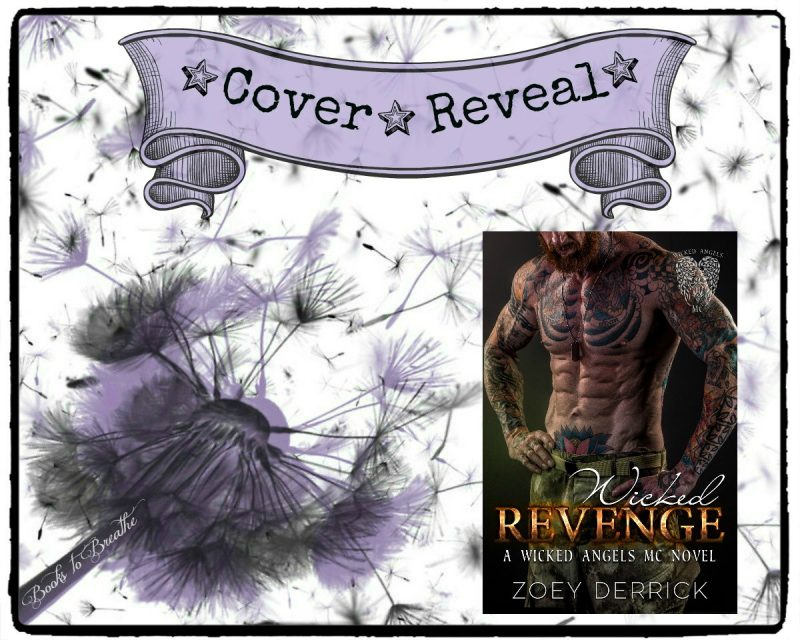 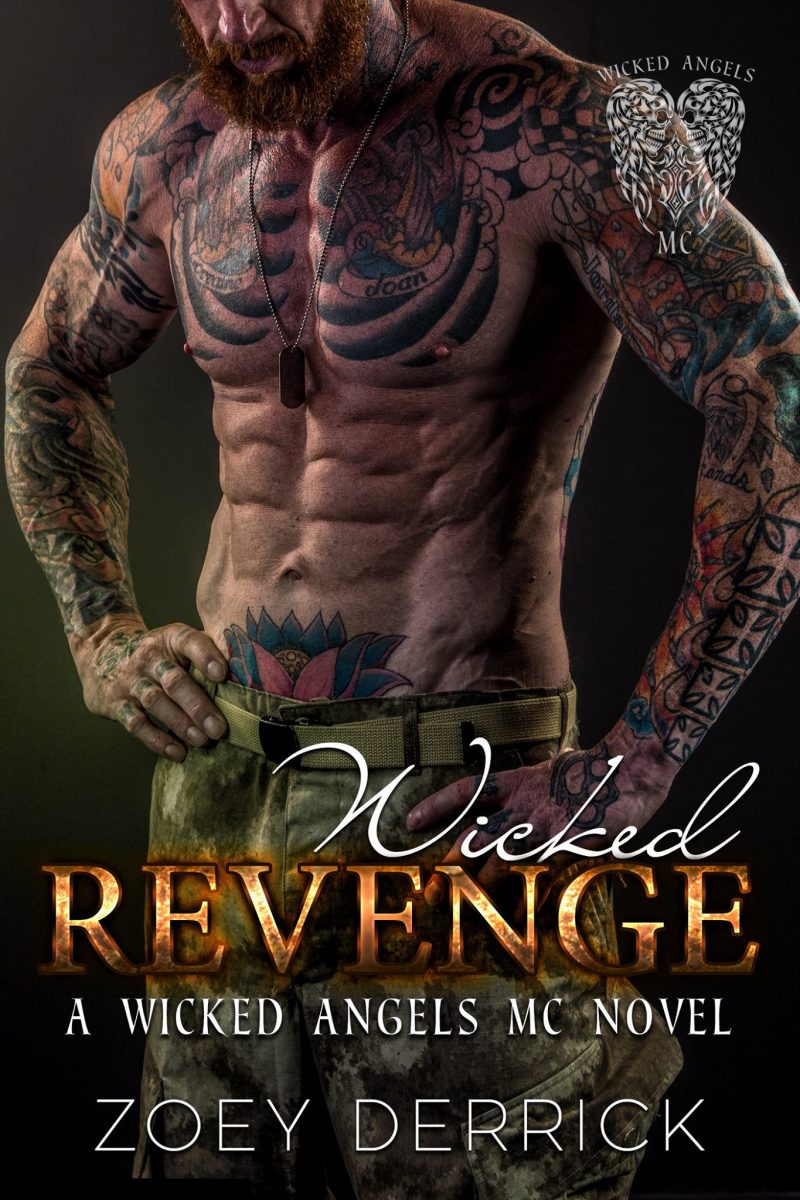 The intimacy of her fantasies that she shares with her readers is thrilling and encouraging, climactic yet full of suspense. She is a loving mistress, up for anything, of which any reader is doomed to return to again and again.