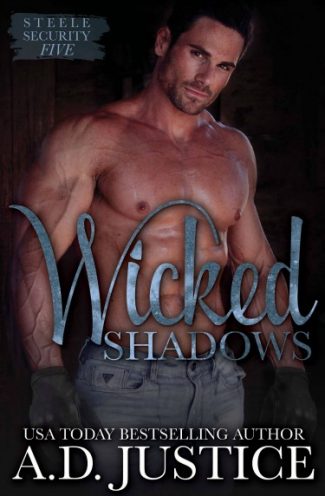 Devon “Shadow” Kane chose a life of anonymity the moment he entered the clandestine world of the CIA. His training made him a killer, a skill he has no qualms using.

Elle Sinclair, the younger sister of his childhood friend, is far from the girl next door. She’ll be the next big star. She’s also the one he can’t have. The blinding lights of flash bulbs in her celebrity world contradict the stealth and invisibility required in his.

Disappeared, without a word or a trace.

A desperate plea for help from her brother tests Shadow’s undercover skills.

The stakes are high, and Shadow will risk everything for her. The only two constants in the equation are the threat of blowing his cover and the probability he won’t reach her in time.

With peril at every turn, can Shadow and Elle both survive?

Or will the Wicked Shadows surrounding them ultimately cause their demise? 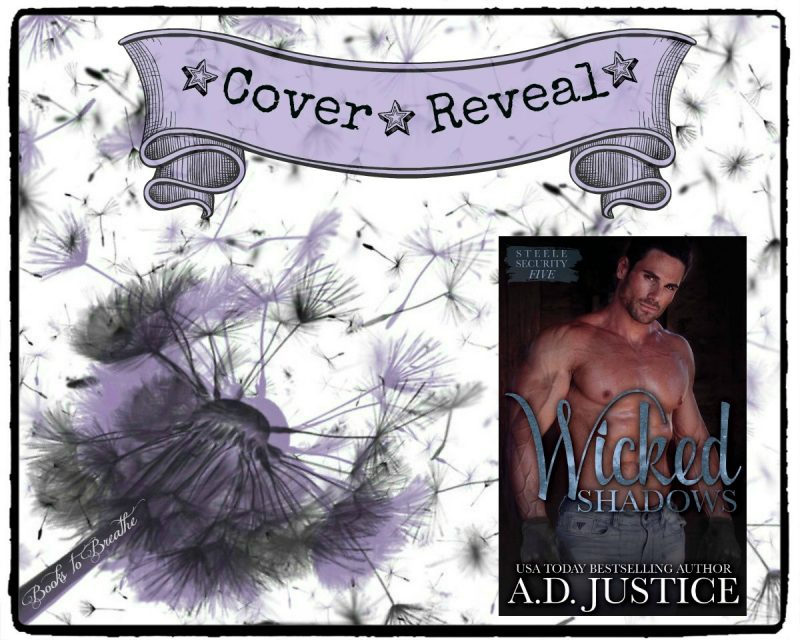 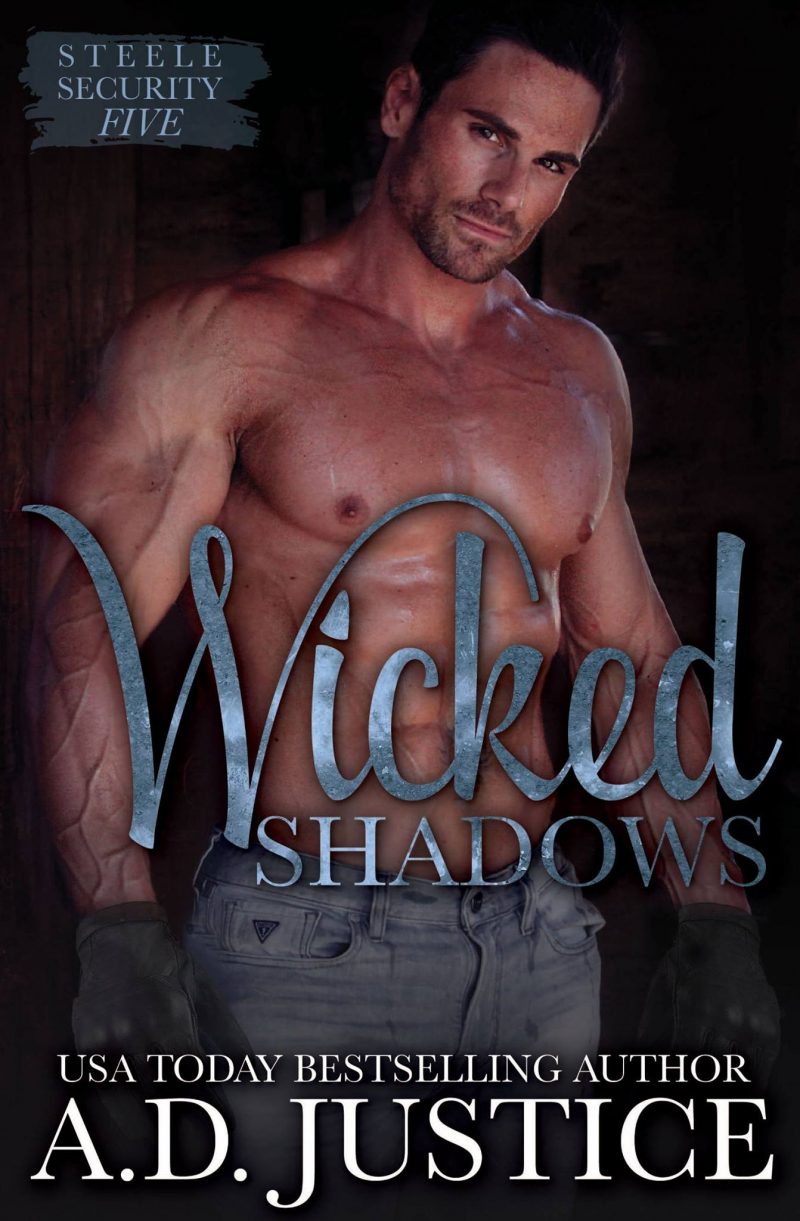 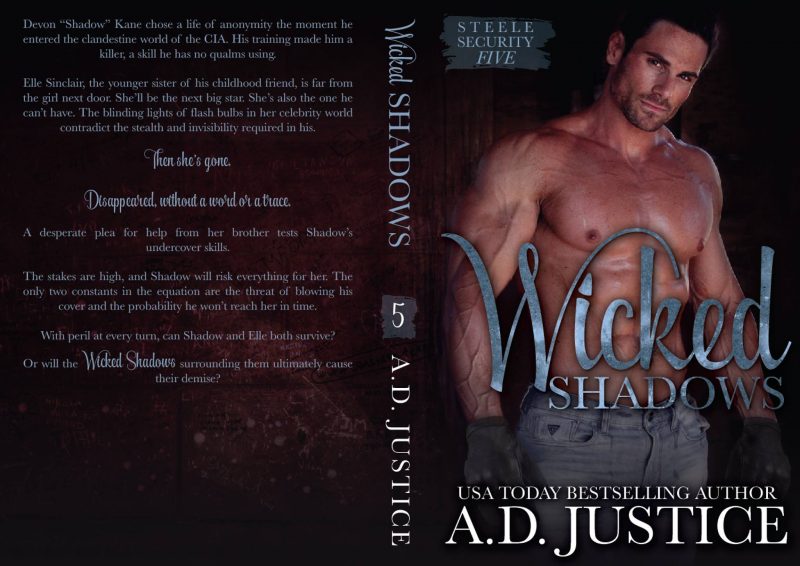 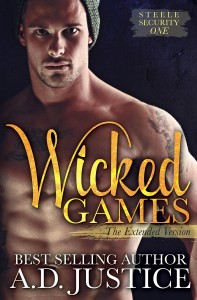 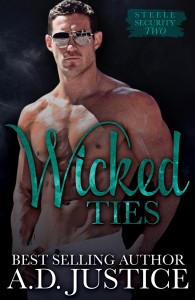 What if everything you believed in turned out to be a lie?
What if learning the truth changed everything?

With his world twisted by the wicked ties, what traits would define Bull? 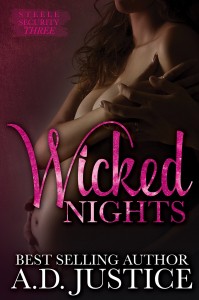 But an unknown danger lurked in the distance, and a family’s hope began to fade into despair. Just when everything in life appeared to be perfect,

will the family of Steele Security be prepared for the approaching wicked nights? 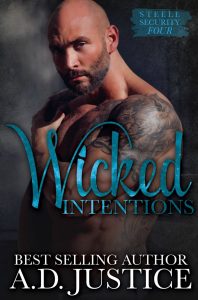 It’s been said good triumphs over evil and love conquers all. But can a foe be defeated if the lines between good and evil are blurred?