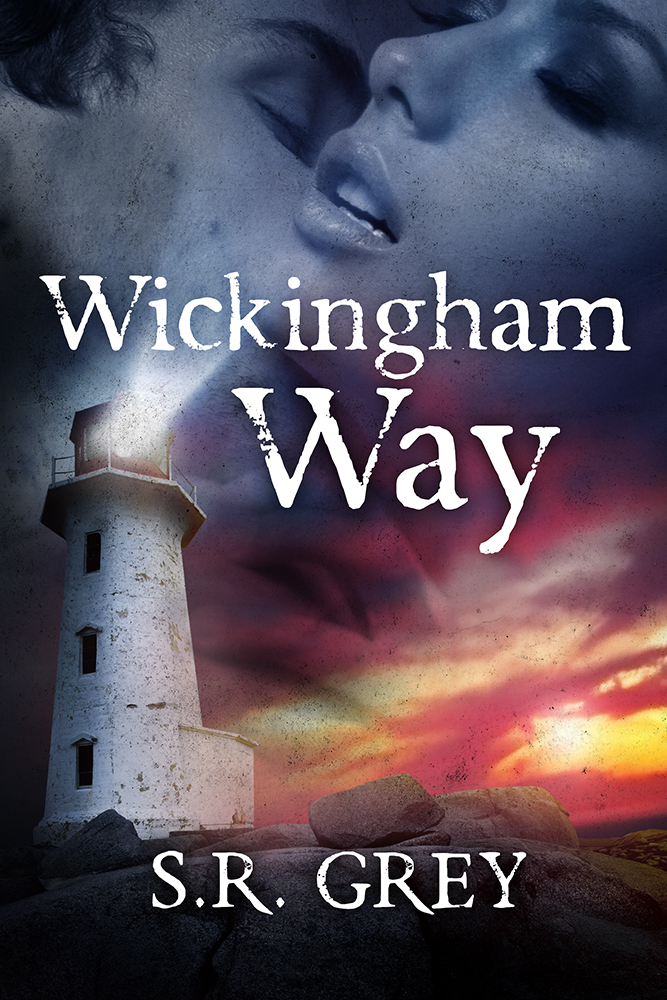 When Maddy Fitch discovers there’s a hit out on the love of her life–the handsome, but often secretive Adam Ward–she concludes life with such a powerful man may never be normal.

The heart-stopping action begins immediately in Wickingham Way when an attempt is made on Adam’s life, prompting the couple to seek refuge at a “safe house.”

Tucked away in a cabin deep in the heart of Maine, Maddy and Adam fall deeper in love. But their happiness is cut short when someone they care deeply for is kidnapped, by the same organization that wants Adam Ward dead.

Adam and Maddy return to Harbour Falls, and a dangerous cat-and-mouse games ensues. Twists and turns abound, keeping Maddy and Adam on their toes. But will the consequences of the decisions they must make prove deadly?

S.R. Grey is the author of the bestselling novel Harbour Falls, as well as Willow Point and Wickingham Way (due out January 2014), all novels in A Harbour Falls Mystery series. She is also the author of I Stand Before You, the first novel in the Judge Me Not series (New Adult/Contemporary Romance genres).

Ms. Grey resides in western Pennsylvania. She has a Bachelor of Science in Business Administration degree, as well as an MBA. Her background is in business, but her passion lies in writing.

She is currently working on Never Doubt Me, the second novel of the Judge Me Not series. Expected publication: Spring 2014.

When not writing, Ms. Grey can be found reading, traveling, running, or cheering for her hometown sports teams. 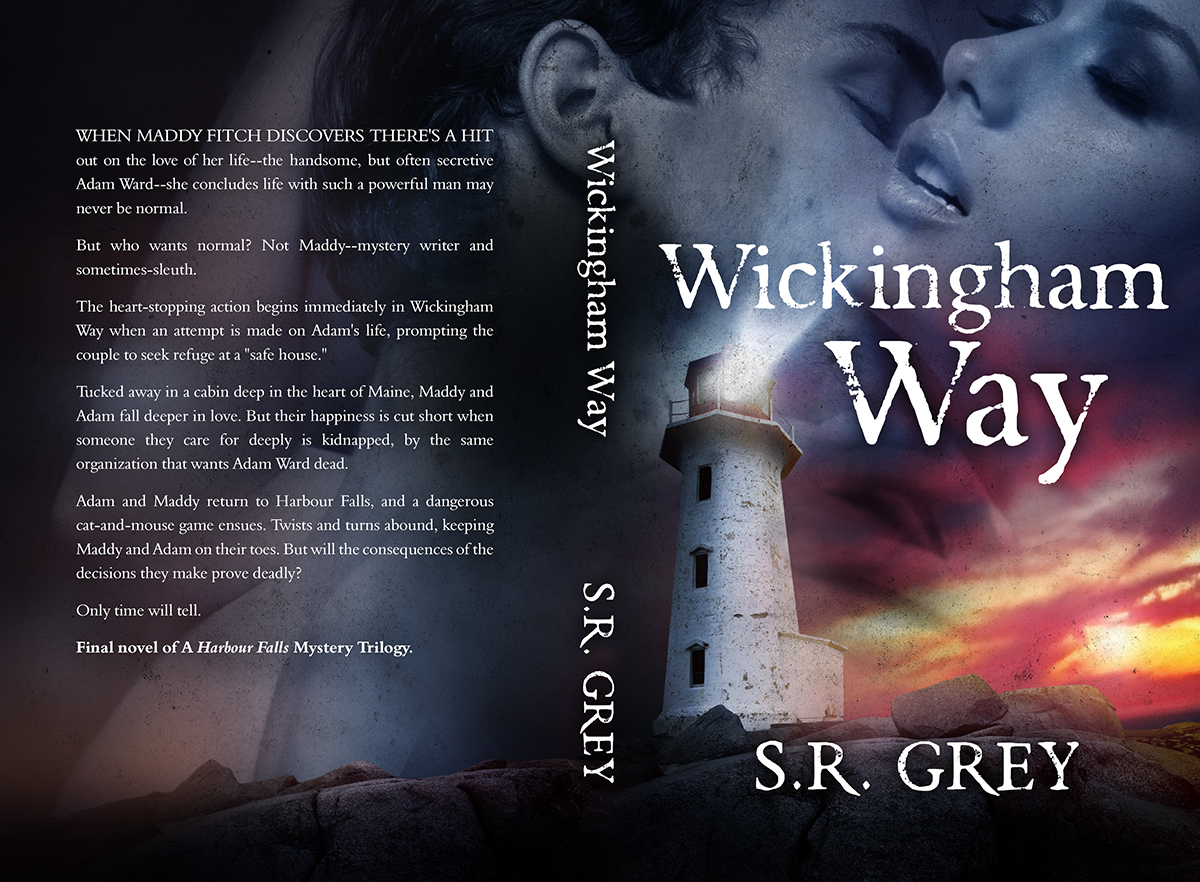