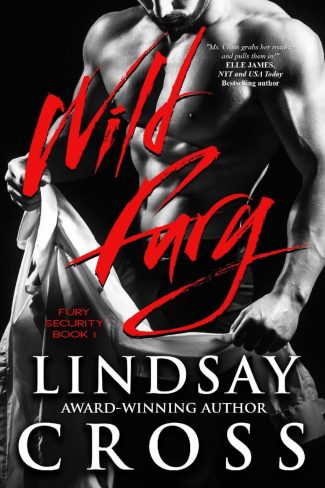 She’s been in love with the same man since she was a little girl— but that man’s been broken beyond repair.

Tomi was forced to leave Cole years ago… but even with a new boyfriend, she can’t seem to let go. Working under a new employer, she struggles to forget her old life— but the situation she’s landed herself in is worse than the one she left. Her boss is a sex trafficker, and after she discovers what he’s done, he takes her hostage to sell so she can’t turn him in.

She runs to the only one who can save her; a military man harboring both affection and hate.

A deadly lethal ex-SEAL, Cole doesn’t know how to love, only how to fight— his entire life is a war he can’t win. When Tomi comes back into his life, desperate for help and targeted by an internationally known killer, Cole won’t say no to protecting the one that got away.

Cole can’t trust Tomi, but his heart longs to dominate her... completely.

Together, Tomi and Cole team up to take down the sex trafficker and set the slaves free. But Cole longs for complete control, and his dominant behavior is too much for Tomi to handle. Yet learning to let go and ride through the pain is a steamy and thrilling experience for Tomi, nearly as thrilling as learning to dodge bullets.

Cole and Tomi are destined to be together again. But in order to survive the danger, they’ll have to fight back— hard. 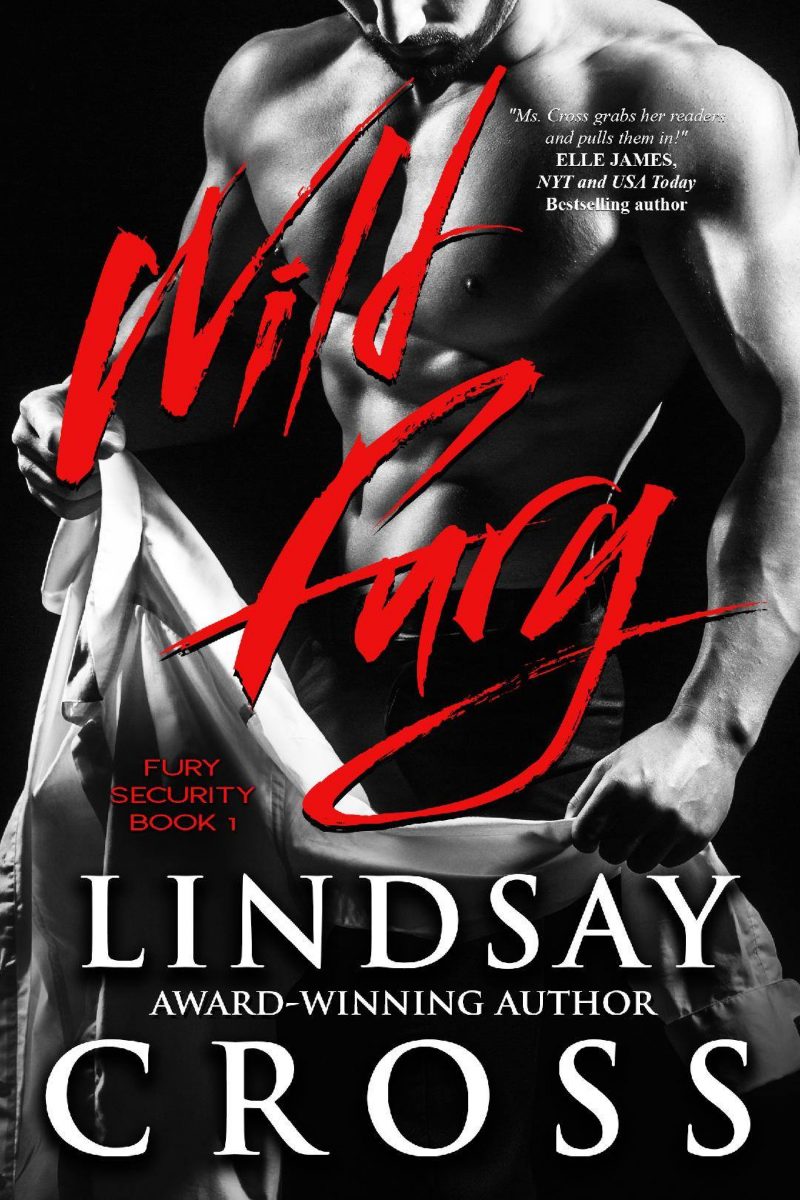 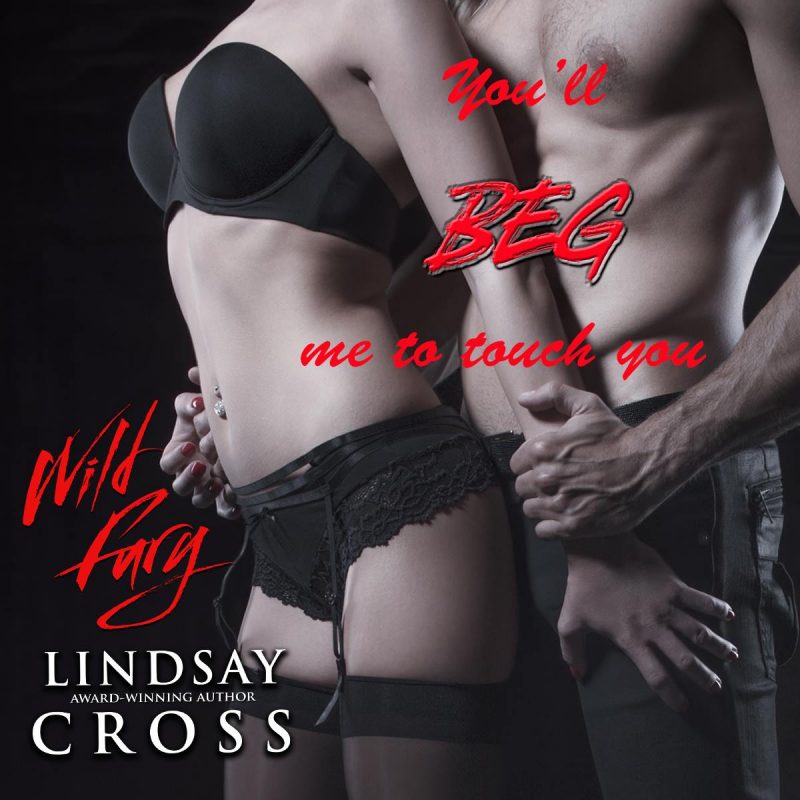 Honestly, these past couple of years it’d gotten harder and harder to even be aroused. He felt the numbness that started a decade ago inside his chest spreading and permeating throughout his body. It seemed like no matter how skilled his partner was, he could barely feel their touch anymore. Thinking about it now, Cole realized it had been several months since he’d even had sex, and it hadn’t bothered him in the least.

The lack of desire wasn’t a healthy thing, not when he’d always been a man full of passion; it was getting harder and harder to give a damn. He’d known something had to change when he got out of the SEALs and he hoped starting up his and his brothers’ private security firm would help. Maybe the move in his life would be enough to dig up some interest in living again. But while he’d enjoyed the responsibility of running the business and cultivating its growth, his interest in relationships had dimmed even more.

No matter how much he hated her for what she’d done to him, no woman after Tomi had ever measured up. Even now, nearly a decade later, he compared every woman to her. At one point, he’d even sunk low enough to actively seek out women with similar features to her, hoping if he fucked enough of them he could fuck Tomi out of his mind forever.

But it hadn’t worked. 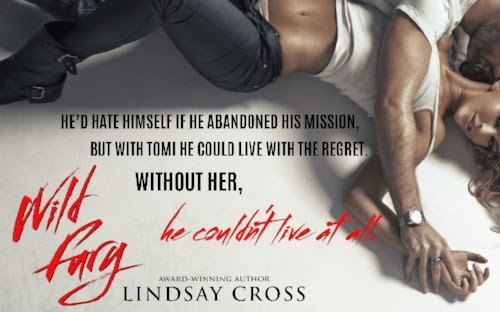 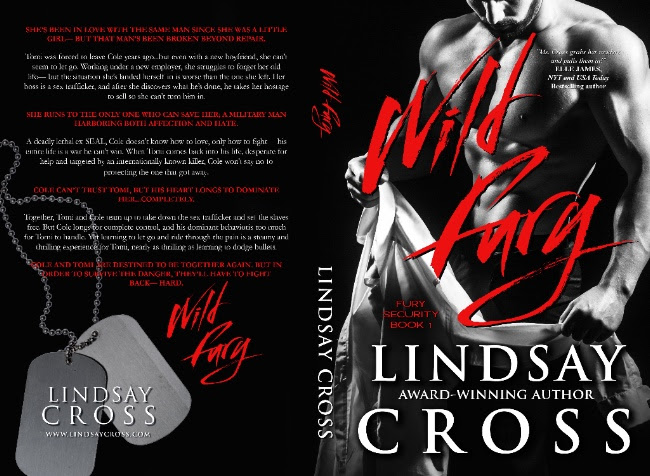