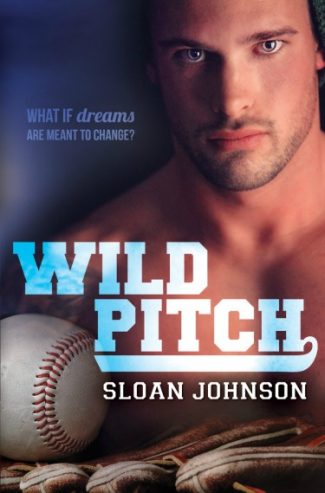 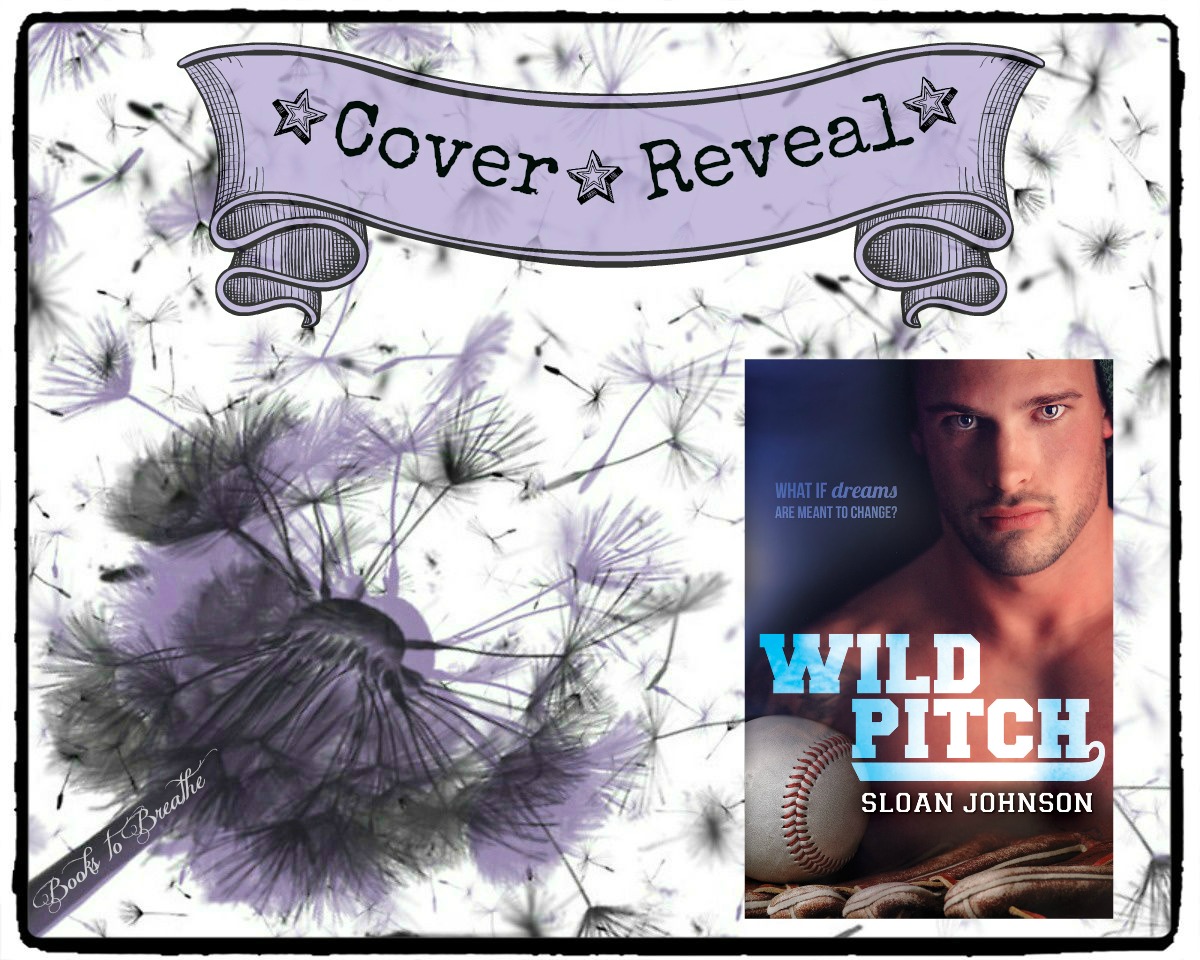 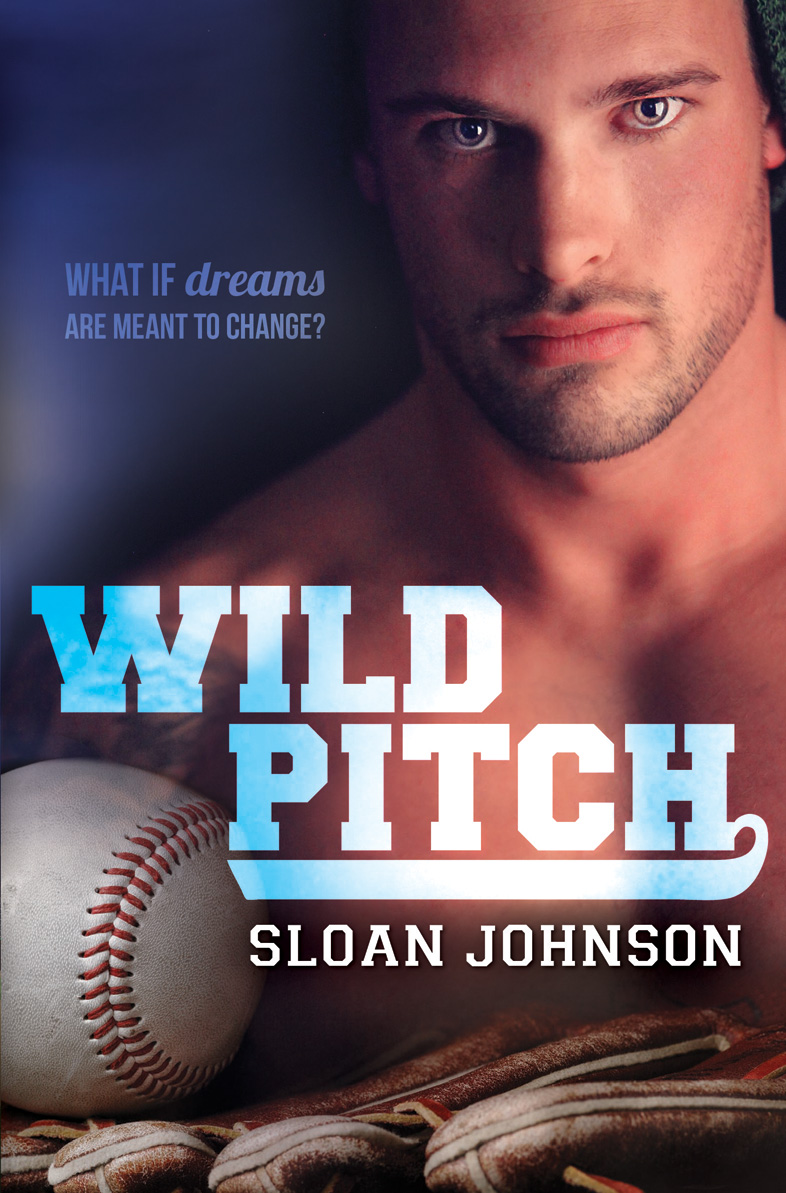 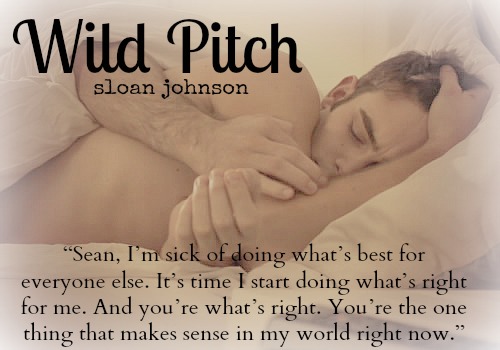 I waited until we’d polished off the entire pizza and the dishes were rinsed in the sink before confronting Sean about what I assumed was weighing on his mind.

“So, are you still going to tell me you and Eric were just friends?” I asked, handing him a second beer. I’d switched to soda, on the off chance that he wanted to head back to the hotel. The only thing that’d make today worse was a DUI.

“We were. We are,” he protested. His gaze bounced around the room, but never in my direction.

“Bullshit. Trades are part of the game. We both know that, and yet Eric leaving managed to get into your head and throw off your game today. You can tell yourself whatever you want, but I know you better than that,” I reminded him. We’d lived together for the better part of a year, and not once was he able to pull the wool over my eyes.

“Fine,” he grumbled, taking a long draw off his beer. I thought that was the closest I’d get to an admission from him as he rubbed the back of his neck. Then he crooked a finger against the side of his chin, twisting to the left, then the right, then the left again to crack his neck. As I watched him go through his nervous routine, I regretted pushing him when he obviously wasn’t ready. Something inside of him clicked and he started to talk again. “There may have been benefits included, but really, it wasn’t more than that. Neither of us are stupid enough to get involved with a teammate, so we settled for getting cozy in the closet when the urge struck. We figured it worked pretty damn well that the two gay guys wound up in the same room. What we did was no different from the shit the rest of the guys were doing, except we didn’t have to go out and find a new trick in each town.”

“So you fucked and you were close enough that his leaving got to you, but you’re going to tell me you weren’t involved?” I shouldn’t push the issue, but I was pissed. I hated the fact that he was obviously in denial about what they meant to one another.

“Yes, Mason, that’s exactly what I’m saying. Look, just because I don’t want a relationship doesn’t mean I don’t want to get laid every once in a while,” he argued. “And not wanting a commitment doesn’t mean I want a random stranger. Eric understood that and respected it. He’s in the same boat as me and we did what needed to be done.”

“Then why the head trip? Ever since I’ve known you, you’ve sworn you’d never do anything that fucked with your game. What’s so special about him that he was worth it?” As I ranted, I thought I sounded like the scorned friend who’d never be what Sean needed. And how could I be when he had no clue that he was so much more than my just my best friend?

Sean jumped off the couch and started pacing around the room, squeezing the back of his neck. “Because other than you, he’s the only person who’s come close to understanding how much baseball means to me,” he admitted. “I knew he wasn’t cut out for no-strings sex but he was willing to settle for that for me. He’s a good guy and yeah, I’m going to miss him. There, are you happy now?” 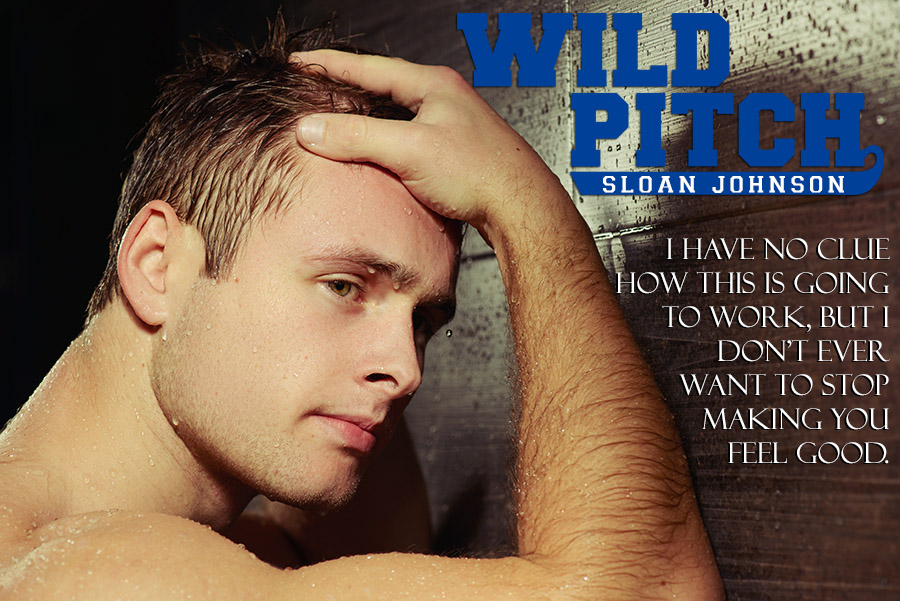 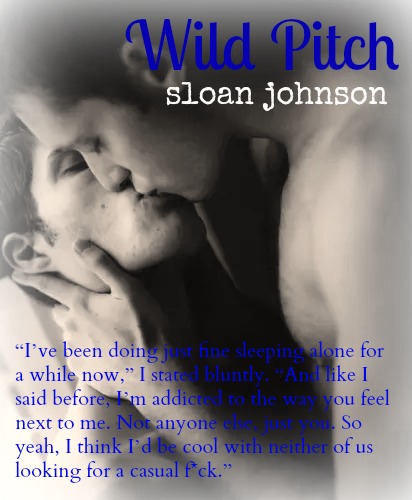 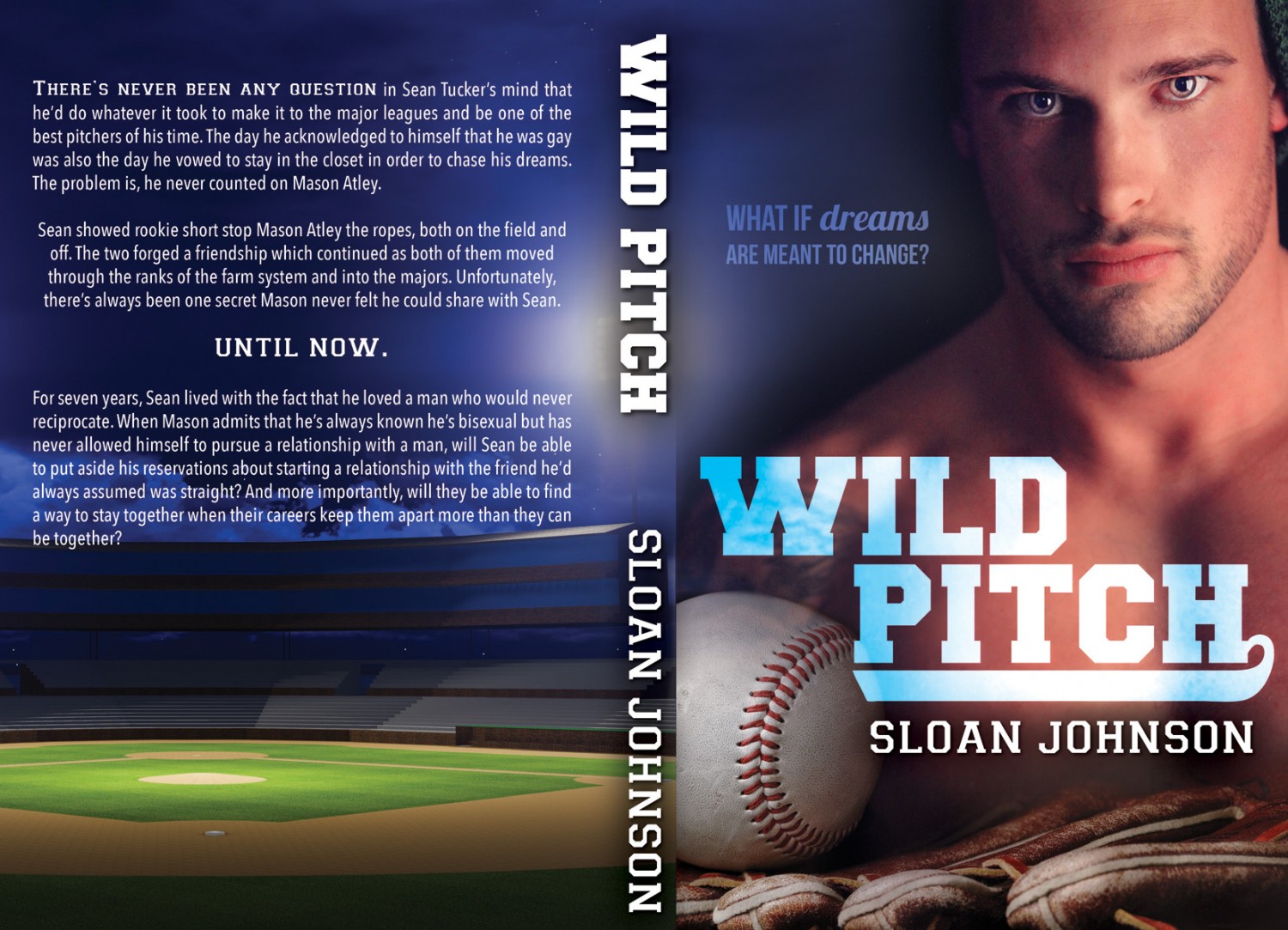