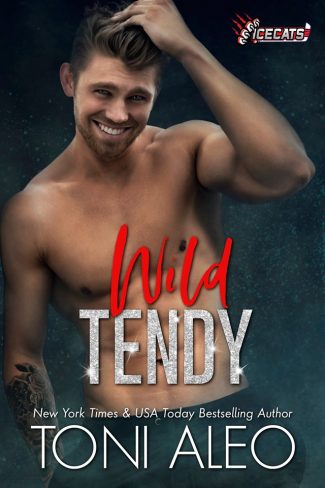 Nico Merryweather loves women—all women. Sure, they’re sexy and fun. But “Player” is an easy reputation to hide behind, a way to keep the good times rolling and reality at bay. He’s loud, he’s cocky, he says exactly what he’s thinking, and people just laugh it off because they think they know him. But Nico makes sure no one is close enough to know the truth. With a new season starting, he is ready to play the game he can control. They’ll all be watching Nico, the goalie, but they’ll never know the man behind the mask who is just trying to breathe. He hasn’t ever wanted anyone close enough to him to see the truth, until Aviva rams herself into his ass. Literally.

Aviva Pearce’s life is a collection of bad days all wrapped up without a bow. If it can go wrong, it will. All she wants is to run her business, take care of her sister, and keep her head above water. But with a father who is out to ruin her like he has himself and debt trying to drown her, it’s hard to stay afloat. Aviva isn’t the type to waste time dwelling on her misfortunes or to give up, though. She’s got too much fight in her. And she definitely doesn’t have time to waste on the wildly sexy, rich, showboating goaltender everyone wants. She’s got goals.

What she doesn’t know is that Nico has goals of his own. 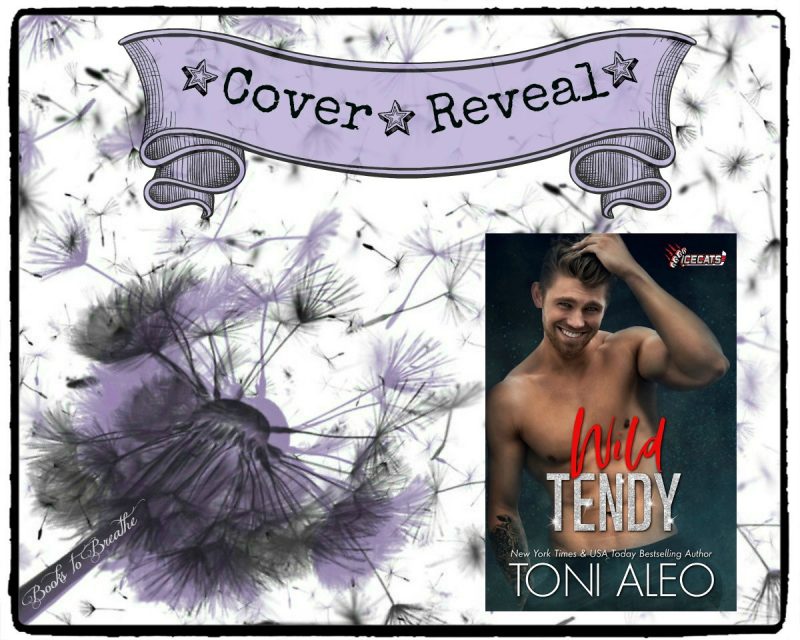 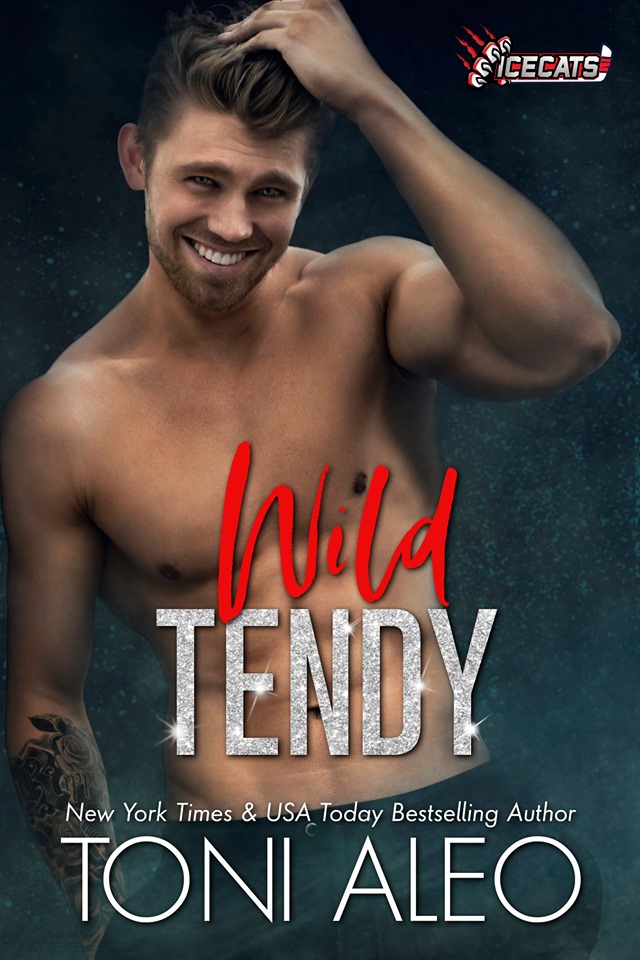 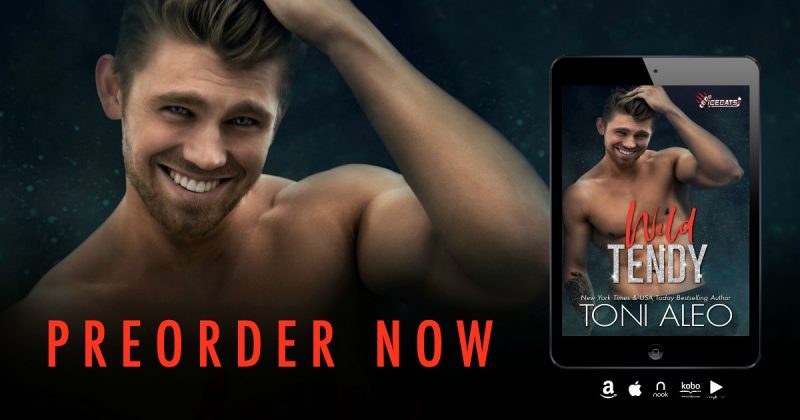 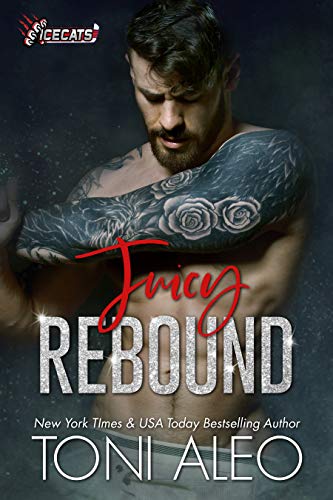 Chandler Moon’s career as a defensemen for the IceCats is on fire. However, his marriage has gone up in flames…literally. He’s resigned himself to the single life and being the best dog dad he can be, but he still holds out hope that one day he’ll find “The One.” So, imagine his surprise when he runs into “The One Who Got Away.”

Amelia Justice.
His best friend’s baby sister.
AKA: “The One Who Is Totally Off-Limits”

Amelia is broken. The punches that life, and her ex-husband, have thrown at her have her down for the count. She’s cut herself off from her family and friends as she works to rebuild her self-esteem and her spirit. Hidden away in a small town, she never expects to reconnect with “The One She Should Have Chosen.”

Chandler is so much more than he was in college: more handsome, more muscular, more tattooed… It was supposed to be a casual fling while Amelia and Chandler worked to put the pieces of their lives back together.

But as every good hockey player knows, a rebound can turn into one hell of a goal. 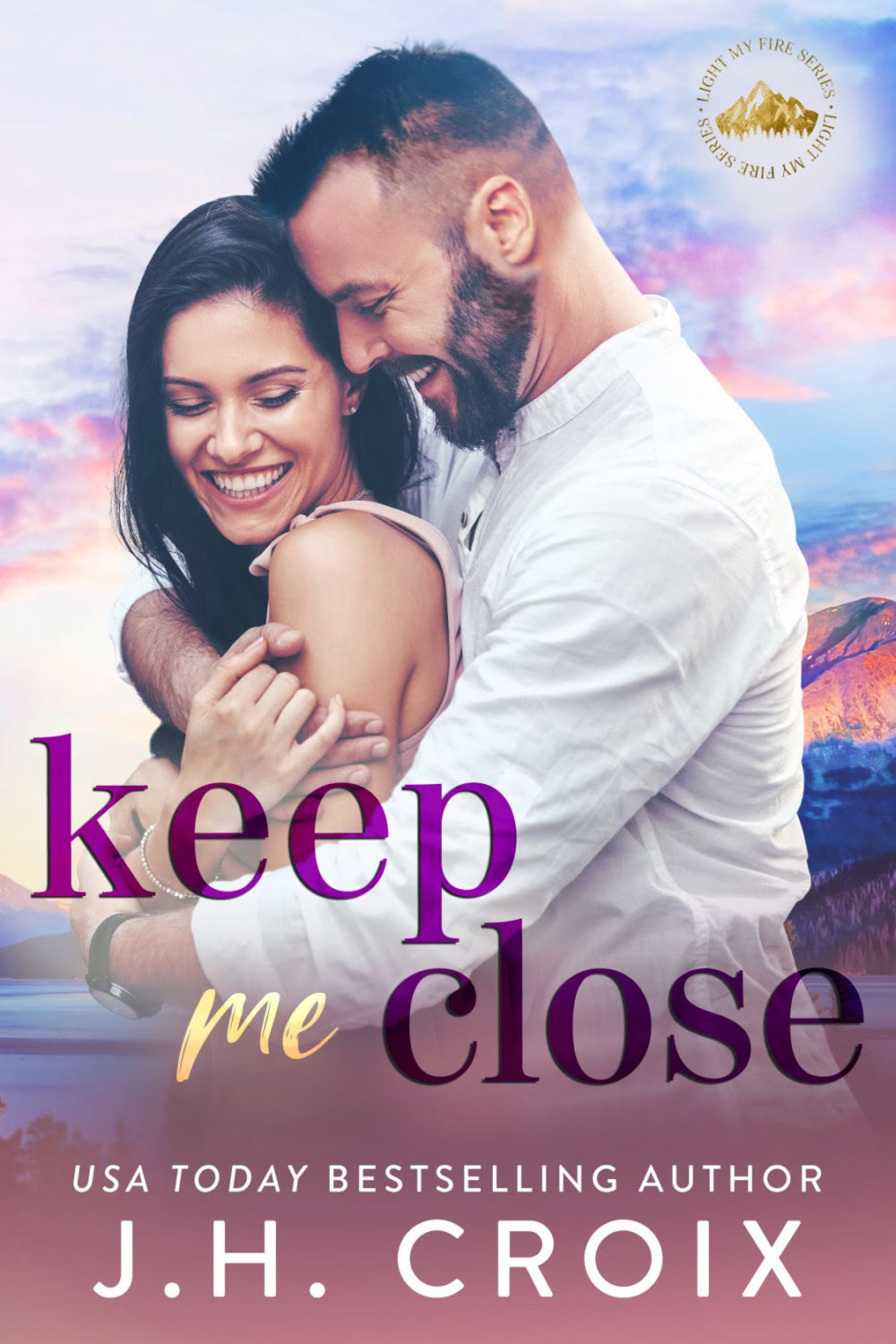