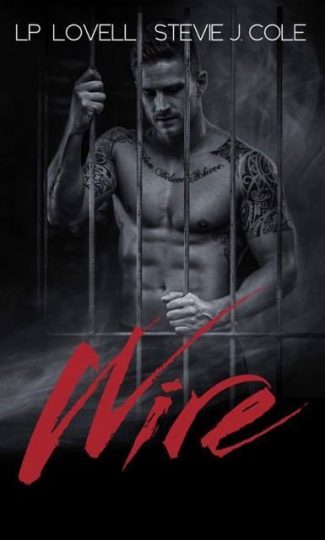 Jude and I managed to salvage something beautiful from the war torn rubble of our lives, a blissful happiness that we paid for in blood. We fought our way here, leaving pieces of ourselves along the way. I thought this was the happily ever after in our twisted fairy tale, but I was wrong.

I may be free by definition. That freedom came at a heavy cost and my family is about to pay the price. At any moment, this façade will come crashing down. Hard. The life I've lived—that kind of world—it stains you, and no matter how hard you try, you can never escape its wrath. Not even in death.

We're walking a wire and all that's beneath us is destruction. 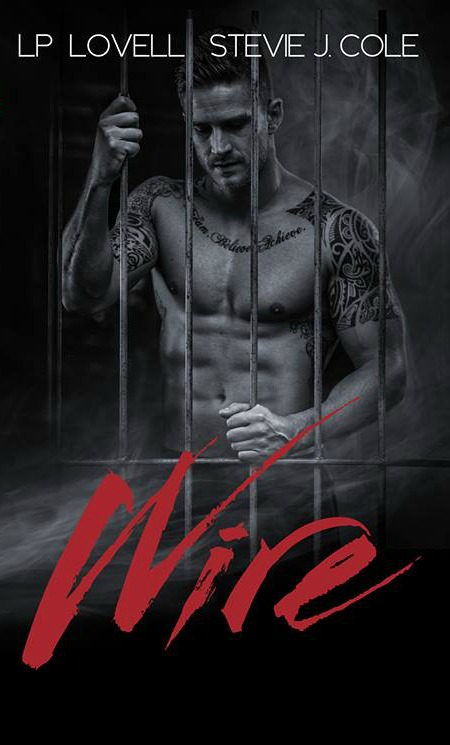 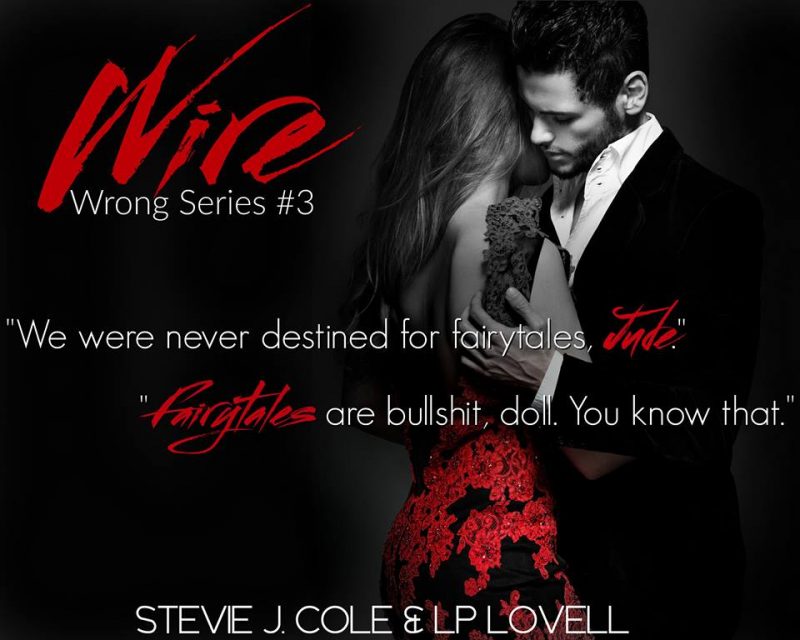 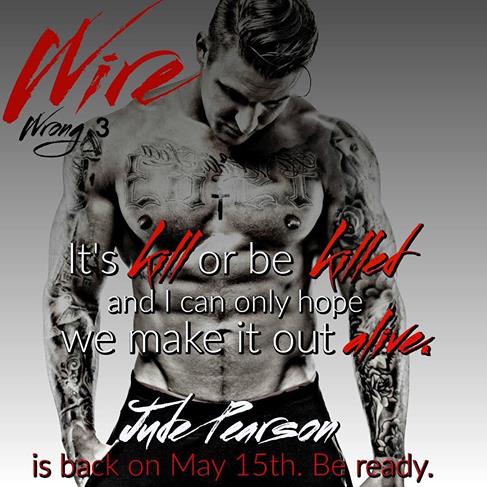 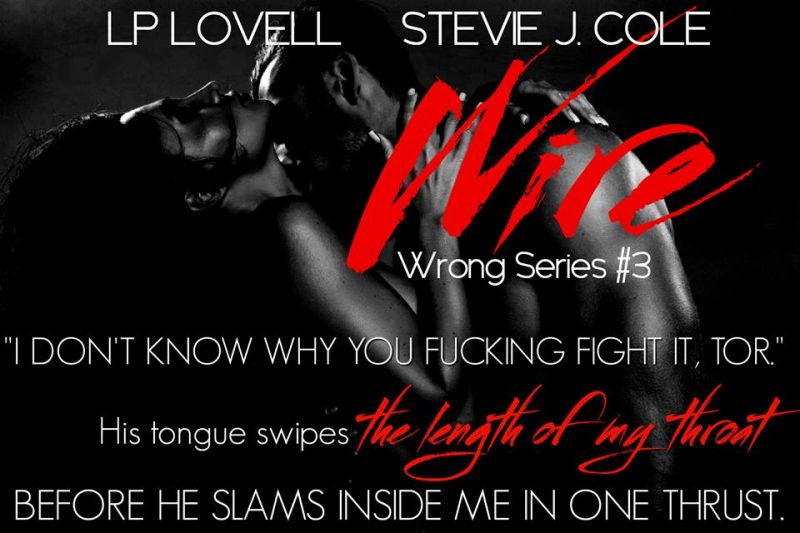 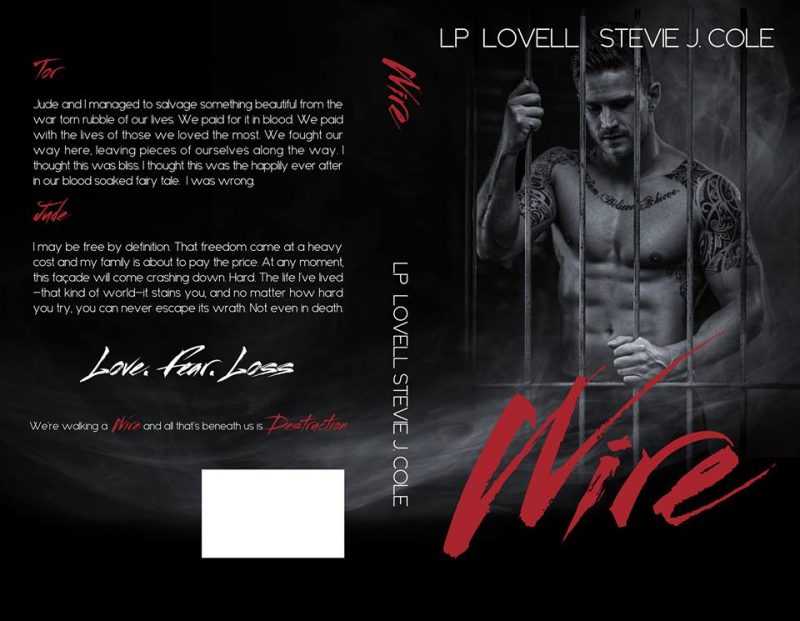 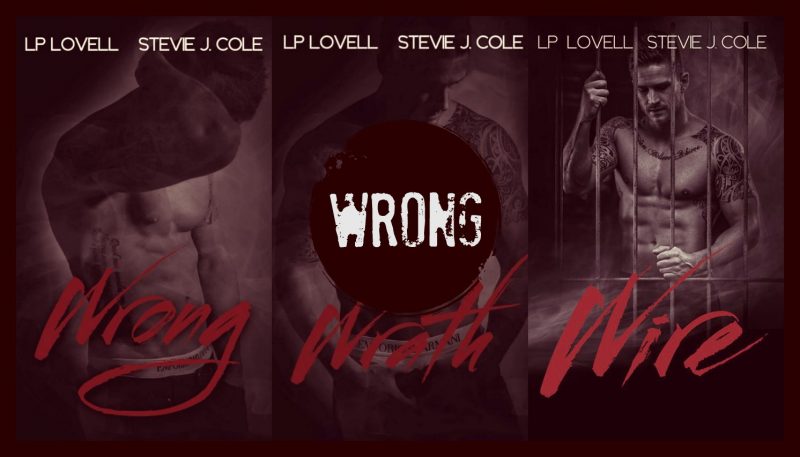 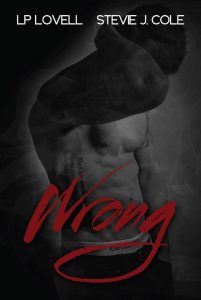 Tor
My life was mapped out and planned to perfection. I knew exactly what I wanted and where I was going, until I was thrust into his world and ripped from mine. In the blink of an eye everything shattered, proving to be nothing more than a cheap illusion. Now I’m living in this twisted form of hell, where enemies and friends are one and the same. I thought I wanted perfection. Now I don’t know what I want – perhaps not even my own freedom.

Jude
I’m the definition of wrong. I’m violent, I’m greedy, and I stop at nothing to win. I’m a notorious bookie and in my game paying with your life is not just a figure of speech. You lose, I collect. I take whatever you have. She’s collateral for a debt, and if that debt’s not paid someone will die. This should be just business, so why can’t I kill her?
Everything is not always as it seems.
Lust. Blood. Lies. 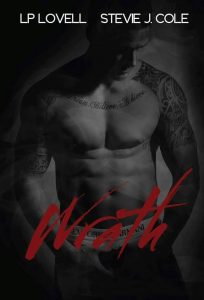 Tor
Jude Pearson could just as well kill me as kiss me most days. He was my captor, my living hell, and yet, he became my saviour, my heart. Stupid. He’s heartless, conditioned to feel nothing, and so I ran… straight into the clutches of his enemy. Joe Campbell wants Jude to suffer, and I just became a pawn in a very dangerous game.

Joe has broken me in every way, everything that I once was stripped away, and in its place is festering hatred and a rage so cold I feel nothing else. I have one purpose. Revenge.

Jude
Love makes you weak; it makes you irrational. She was collateral, completely innocent when she was unwillingly dragged into my corrupt world. With the damage I’d already caused her, I couldn’t let her love me, so I let her go, and now…he has her.