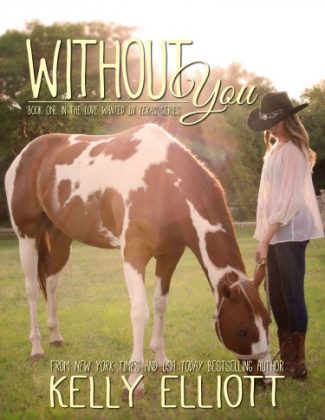 Alex and Will have spent months keeping their relationship hidden from their families. Getting caught prematurely causes them to admit their love for each other to their parents. One decision made by Alex's father changes her entire world, shattering her plans for the future. Alex always thought Will was the very air she breathed, but life has a way of causing doubts for the one thing she thought was absolute…their love. Can Will's promise to Alex be enough for her to hold on to or will she find herself moving down a different path that she never imagined for herself? Without You is book one in the Love Wanted in Texas series. 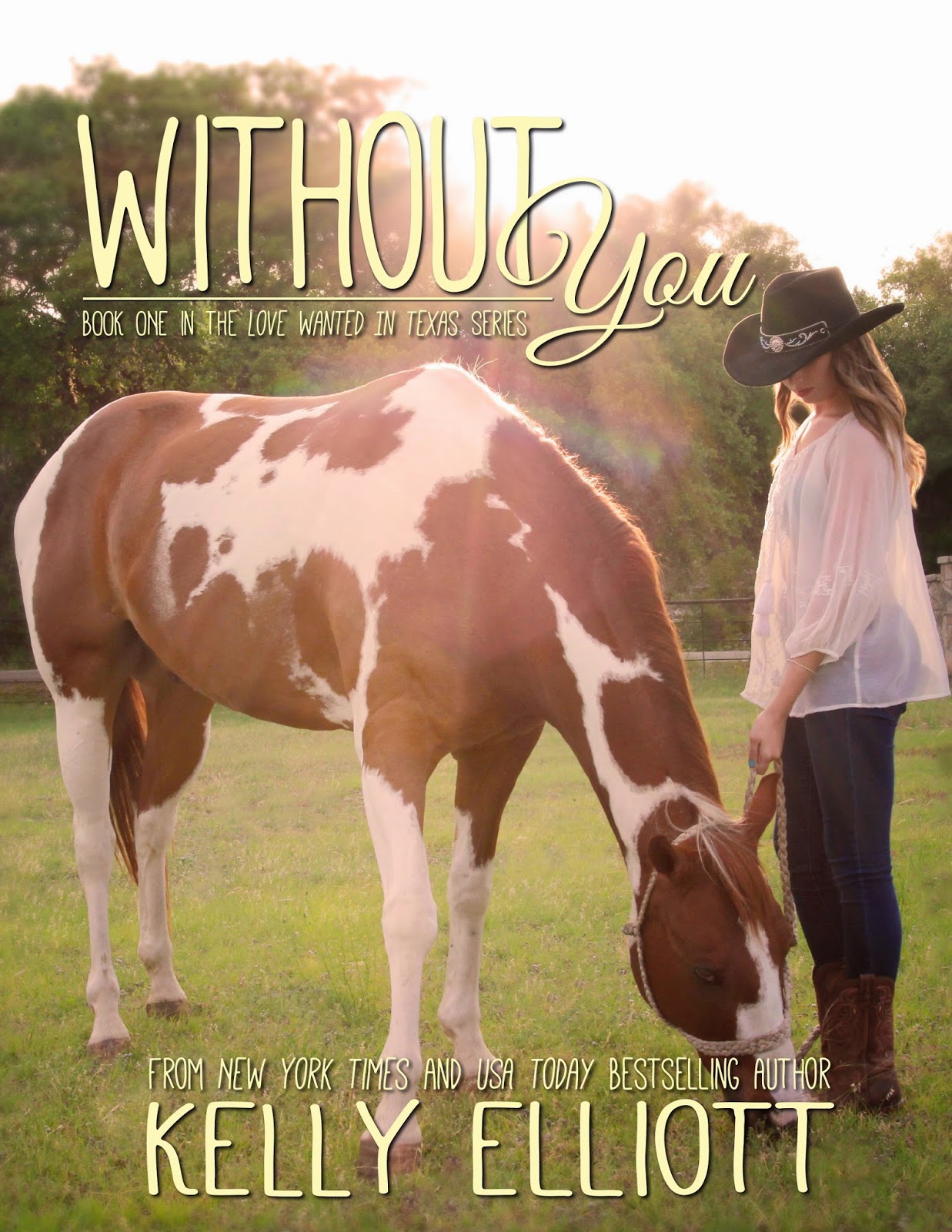 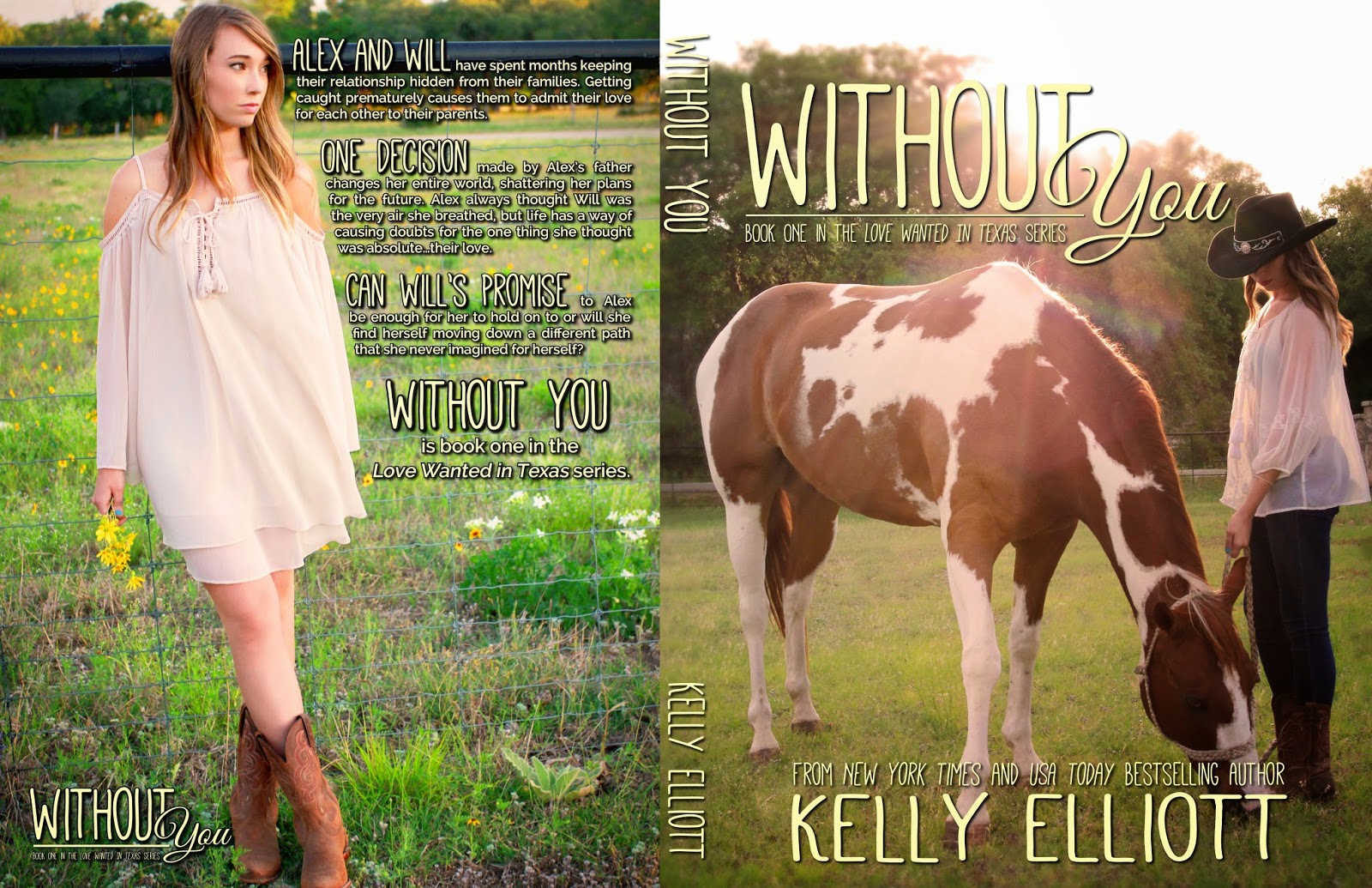