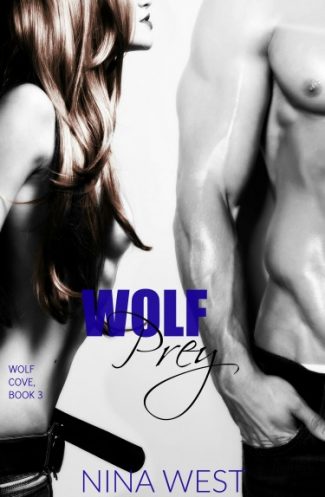 Forced to leave Alaska to run the family farm while her father recovers from a tragic accident, Abbi heads home knowing she has the one thing she wants most –Henry’s affections. She's determined to not let anyone get in the way of that again.

But love for Abbi isn't easy.

With an overbearing mother who believes she has the right to approve who her daughter loves, a childhood ex-boyfriend who will do anything to win her back, and a wealthy, handsome boyfriend who always gets what he wants, Abbi soon realizes she may have to make some impossible choices in order to take control of her life.

Wolf Prey is the stunning conclusion to the sexy, addictive Wolf Cove Series, and should be read after Wolf Bait and Wolf Bite. 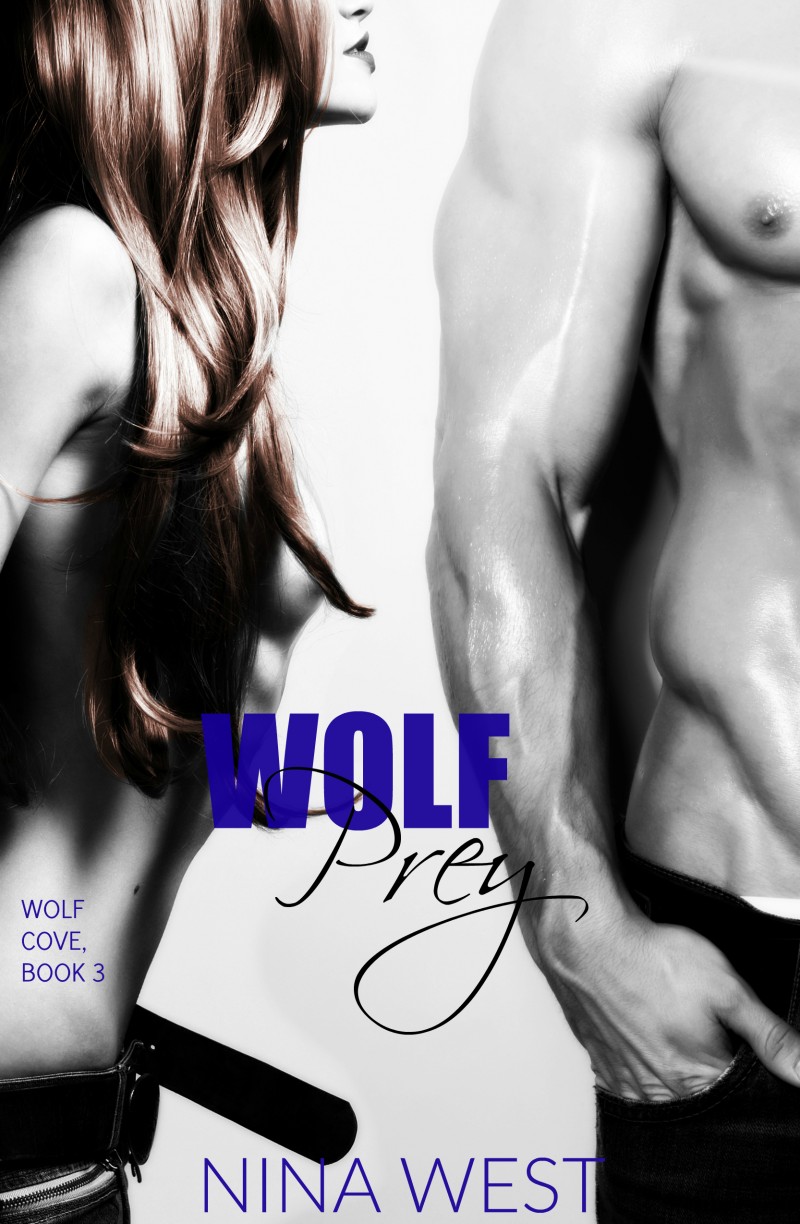 I frown, peering over at the boat in question, now even blurrier than before. “I didn’t notice anyone there.”

“Not surprised. Come on. You need to go to bed.” His hand slides around my lower back and prods me toward shore.

A rare defiant streak surges. I didn’t fly thousands of miles away from my overbearing mama only to be scolded and ordered around by a stranger. I jab his chest with my finger. “You can’t tell me what to do. You’re not the boss of me. The boss is the boss of me. And he can boss me.” I’m not sure that made much sense.

“And who is he?” Amusement laces his tone.

“I don’t know. Some arrogant big bad wolf billionaire who sleeps with Victoria’s Secret models and changes women like underwear. He sounds like a complete jerk. But you’re not him. You’re…” I’m leaning against his chest now. A broad, solid chest, his muscles hard against me. I reach up with the hand I used to poke him to touch the few weeks’ worth of growth covering his face, my fingertips scratching across the coarse hair. “A lumberjack.”

“Yes. With this beard and this,” I rub my hand over his flannel checkered jacket, sitting open, and then to the shirt beneath, reveling in the ridges of his stomach. “Definitely a lumberjack. Did they hire lumberjacks to cut wood for that giant fireplace in there? They’ve hired people for everything else. I mean, seriously, who comes up to Alaska to get their pubic area waxed and their hair colored? And yet there’s a full-service salon!”

His hands have found my waist again. He takes several steps backward, pulling me along with him.

But I dig my heels in. “I’m not going anywhere until I check the water for my glasses! I have a flashlight!” I yell, earning his shush.

He heaves a sigh. “Will you let me take you back to your cabin immediately after?”

“Once I do that, I will happily go to bed with you. Not with you. I’ll go to bed. I’m not going to bed with a lumberjack.” My tongue feels thick and slow as it trips over my rambling words.

“Fine. But I’m holding on to you the entire time. The owner doesn’t need any of his employees drowning.”

He leads me back to the edge and drops to his knees with me. “Sit your ass right down or you’ll end up pulling us both in.”

He snorts. “It is when she’s as stubborn as a mule and as drunk as an Irishman.” 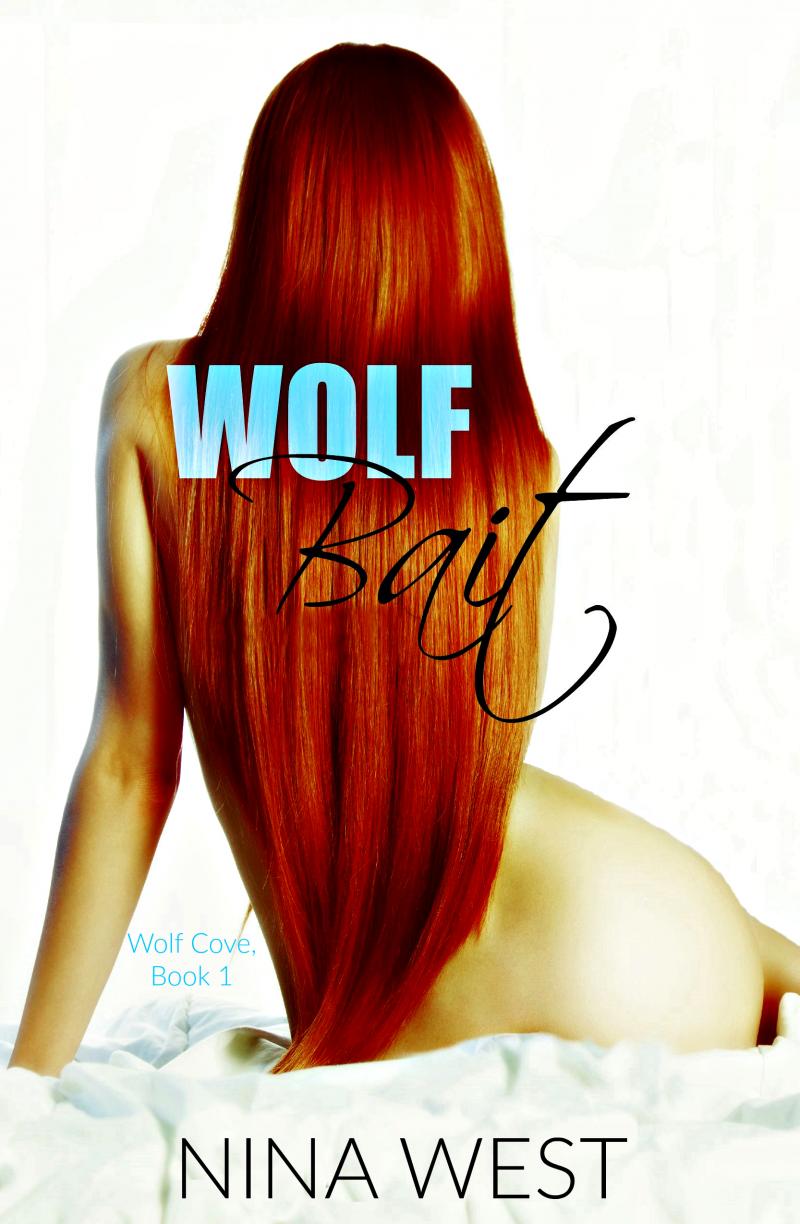 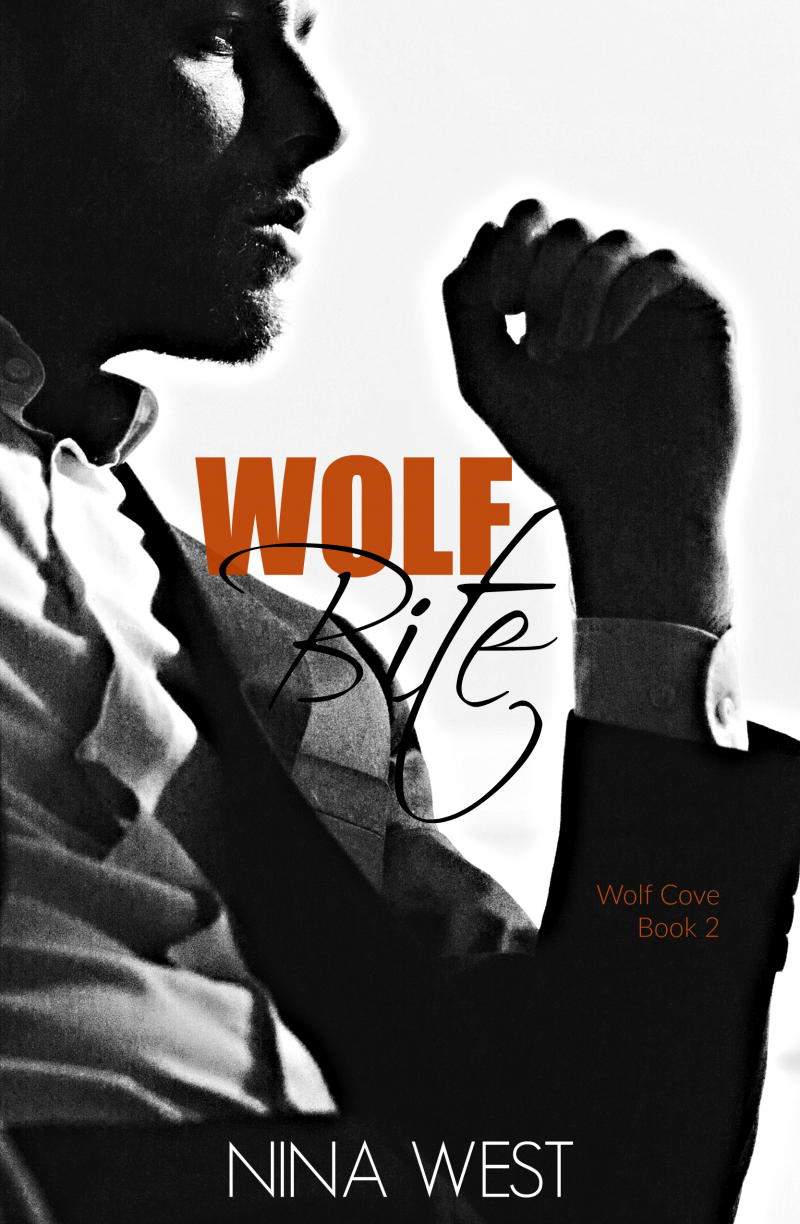 After discovering condemning information about the mercurial man who controls her day-to-day work life and, now, her most intimate private life as well, Abbi’s not sure she can continue on with… whatever is going on between her and Henry Wolf. Especially when he’s about to be thrown into a fiery media circus ring, and she, along with her reputation, will undoubtedly get dragged into it with him.

She’s not doing that.

Abbi does have something to hold over Henry’s head. If he forces her hand. If she has the guts to do what amounts to blackmail.