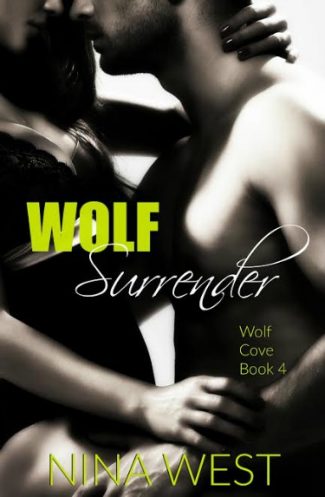 Abbi Mitchell has battled her family and won. She finally has what she wants most—Henry Wolf, committed to her and within arm’s reach most nights.

But now she must face his family.

In the wake of tragedy, Abbi and Henry travel to New York to sort out his father’s affairs. What should be straightforward and quick turns out to be anything but, as a vindictive brother angles for more than his fair share and uses Abbi as his bargaining chip, putting Henry and Abbi's relationship to the test.

Wolf Surrender is the stunning conclusion to the sexy, addictive Wolf Cove series, and should be read after Wolf Bait, Wolf Bite, and Wolf Prey.​ 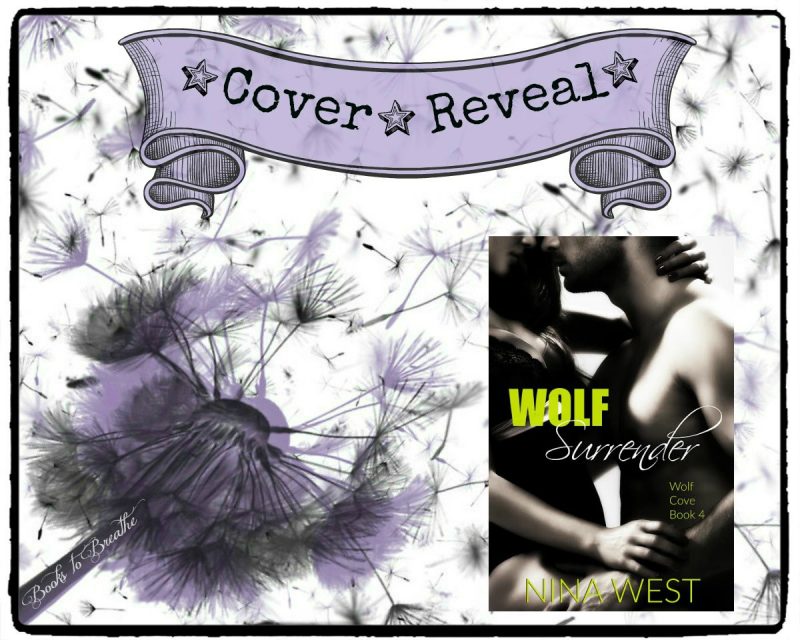 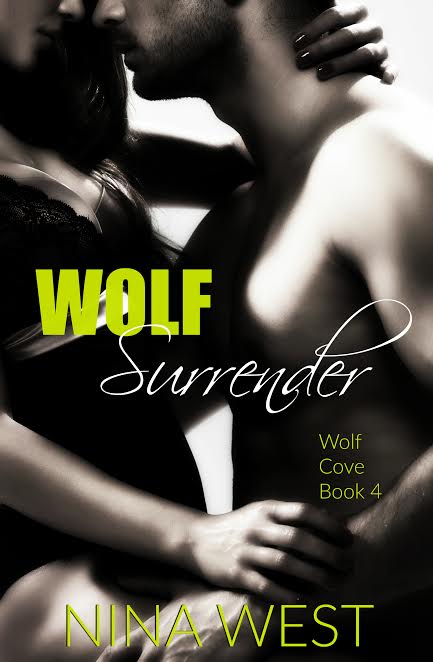 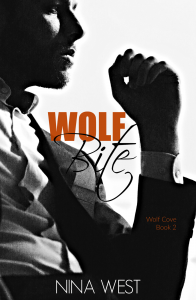 After discovering condemning information about the mercurial man who controls her day-to-day work life and, now, her most intimate private life as well, Abbi’s not sure she can continue on with… whatever is going on between her and Henry Wolf. Especially when he’s about to be thrown into a fiery media circus ring, and she, along with her reputation, will undoubtedly get dragged into it with him.

She’s not doing that.

Abbi does have something to hold over Henry’s head. If he forces her hand. If she has the guts to do what amounts to blackmail. But will the all-powerful Henry Wolf concede, or will she finally feel his bite? 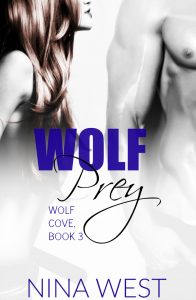 Forced to leave Alaska to run the family farm while her father recovers from a tragic accident, Abbi heads home knowing she has the one thing she wants most again –Henry’s affections. She’s determined to not let anyone get in the way of that again.

But love for Abbi has never been easy.

With an overbearing mother who believes she has the right to approve who her daughter loves, a childhood ex-boyfriend who will do anything to win her back, and a wealthy, handsome boyfriend who always gets what he wants, Abbi soon realizes she may have to make some impossible choices.