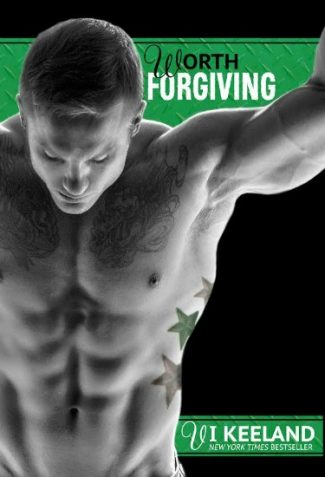 They say men like a lady in the living room and a whore in the bedroom. I never knew the sentiment was reciprocal. Until I met Jax Knight. A gentleman in public, a commanding, dirty talking rogue in the bedroom.

Daughter of legendary fighter “The Saint,” Lily St. Claire knows firsthand how fighters can be. As the owner of a chain of MMA gyms, she’s no stranger to aggressive, dominating, and possessive men. That’s why she’s always kept her distance. But the day Jax Knight walks through her door she’s captivated by his charm. Stunningly handsome, well mannered, Ivy League educated, and confident, he shatters all the preconceived notions she’d come to think were true about men who trained to fight.

But falling for someone so soon after her breakup wasn’t something she’d planned on. And definitely not something her ex plans to allow. 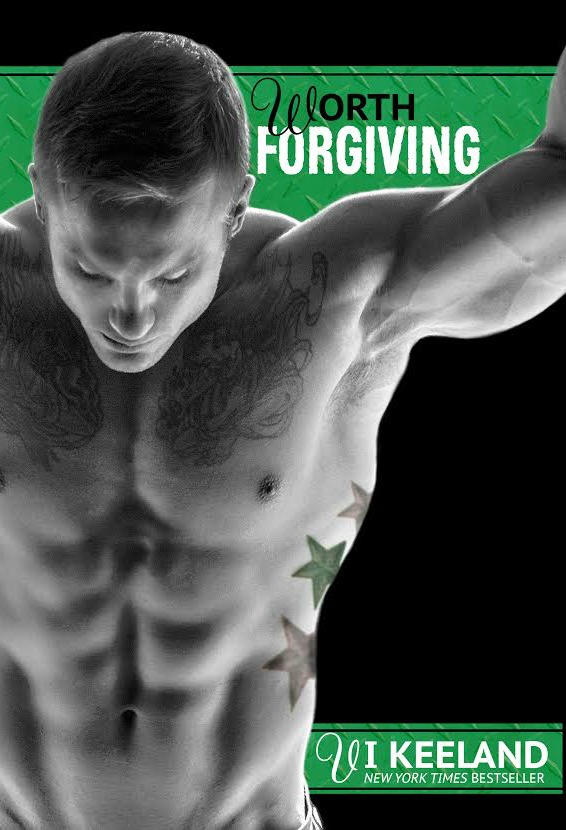 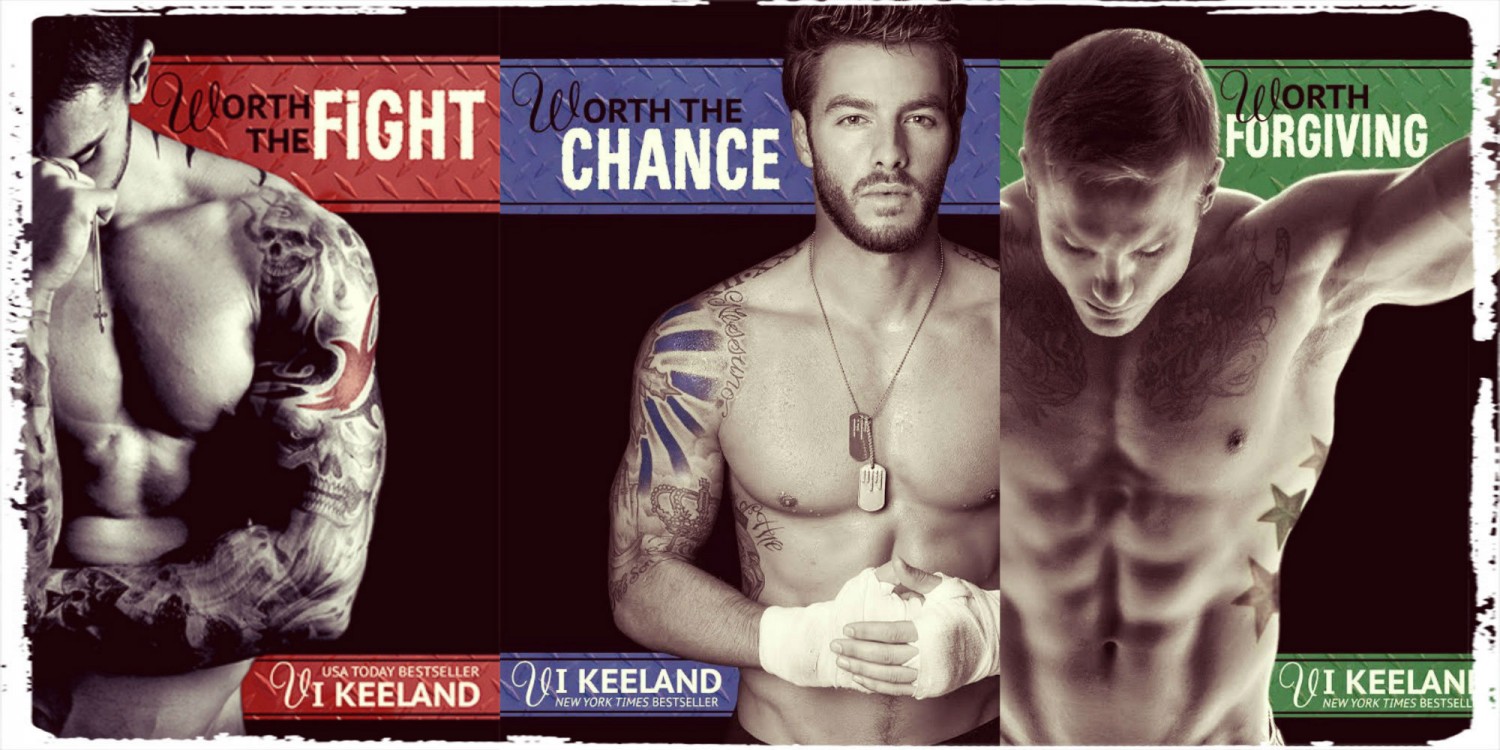 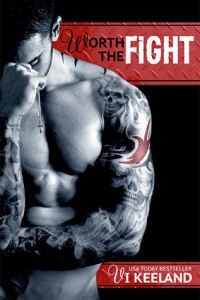 It didn’t matter that the ref called it a clean hit. Nico Hunter would never be the same. Elle has a good life. A job she loves, a great apartment, and the guy she’s been dating for more than two years is a catch and a half. But it’s boring…and she strives to keep it that way. Too many emotions are dangerous. Her own past is living proof of what can happen when you lose control.Then Nico walks into Elle’s office and everything changes…for both of them. But what can the tattooed, hard-bodied MMA fighter and the beautiful and always steady attorney have in common? A lot more than they bargained for.

Worth the Chance (MMA Fighter, #2) 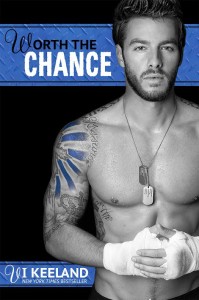 Meet Liv MichaelsIt may have been seven years, but I’d know him anywhere. Sure, he’s grown, filled out in all the right places, but his captivating blue eyes and cocky grin are exactly the way I remember. Even though I’d much rather forget.Liv Michaels is almost there. She’s smart, determined and weeks away from landing the job she’s dreamed about for years. Time healed old wounds, even her broken heart from the devastation of being crushed by her first love.Meet Vince StoneWomen love a fighter, especially a good one. Lucky for me, I’m damn good. But there’s one woman that isn’t interested. Not again, anyway. Vince ‘The Invincible’ Stone is every woman’s fantasy…strong, sexy, confident and completely in control. Growing up surrounded by chaos, he’s learned never to get too attached. Love will drag you down. He adores women, treats them well, puts their own needs before his own…for the night anyway. With the biggest fight of his life coming up, his focus should be on training.When fate brings Vince & Liv back together again, there’s no denying the chemistry is still there. But can Vince erase the old scars their past left behind? Or will Liv hurt him instead?