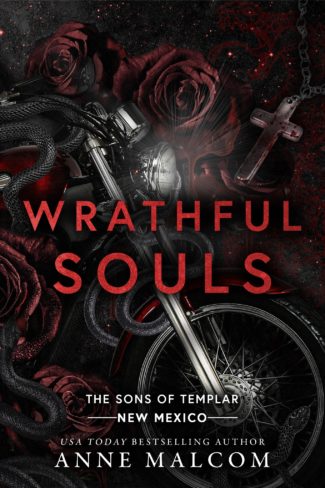 She survived the deadliest serial killer of her generation.

Or so everyone thought.

No one knew how many pieces of her he took to the grave with him. She hid her scars, her nightmares. She hid everything until she couldn’t.

Then she ran.
But Colby followed her.
He’d follow her to the ends of the earth. To hell and back. Sariah knew he would…

Because Colby had already wrenched her out of hell once.

Because Colby loved her.

Only Colby loved the girl she was before. The carefree girl she used to be.

She had to show Colby that girl was gone.
By any means necessary. 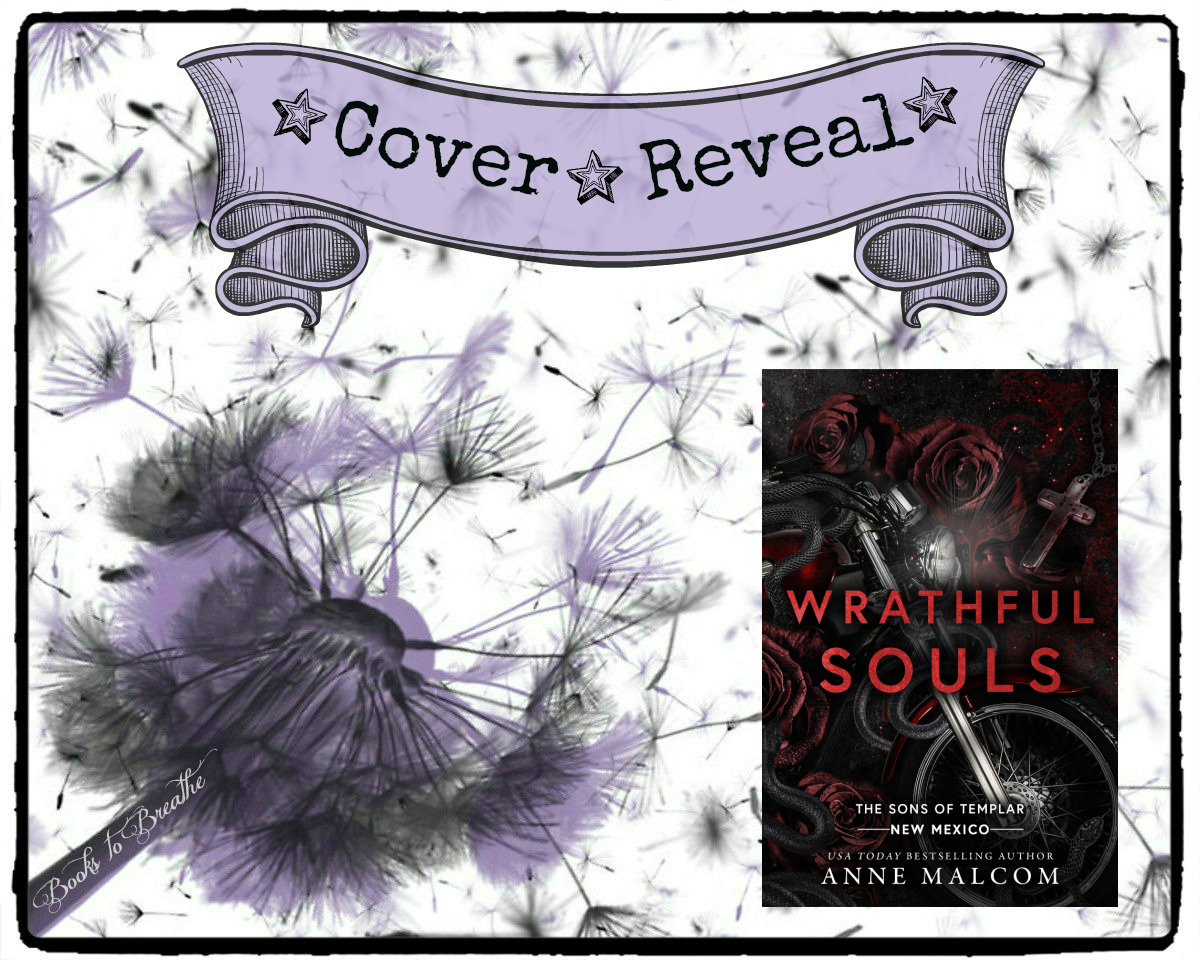 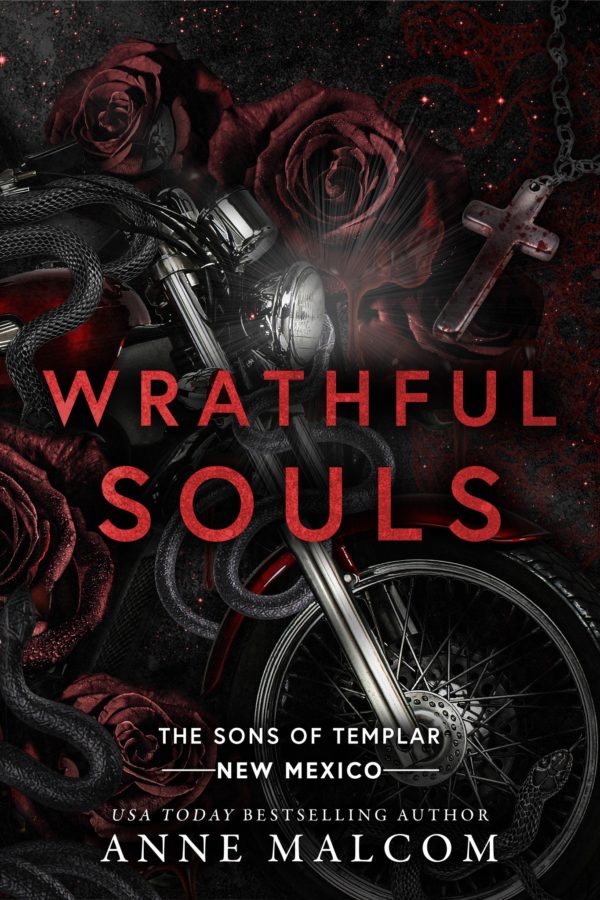 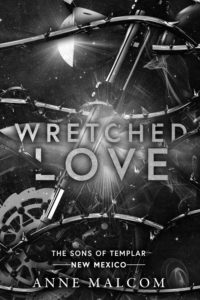 I’m not a worldly woman.
I’m not cultured, well-traveled or well educated.
I’m just a housewife. A mother.
I’m the woman with the handsome husband, beautiful daughter, the large house.
If you saw it from the outside, you’d probably think I have the perfect life.
You would most definitely be wrong.
But I don’t blame you. We all see what we want to see, turning a blind eye to what others want to stay hidden.
Especially when it comes to love.
They say love is blind.
But I’m more apt to say it’s wretched.
Love is what made me stay.
But love is also what saved me.
When I found him.
The outlaw who saved my life without knowing it.
Until he found out the truth. 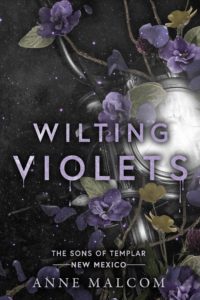 The good girl falls for the bad boy.

Can we name a bigger, or better cliché?

Despite my ideas about the deep misogyny associated with this particular one, I’ve somehow found myself in the middle of it.

Except, I’m not the good girl. I’m exceptional at playing that role. But I’m not. My secrets make sure of that.

And he’s not a boy. He’s a man. Older than me by decades. An outlaw. A villain.

A member of one of the most notorious MCs in the country. The Sons of Templar.

More importantly, my stepfather is one of his brothers. That means I’m off limits.

But that doesn’t stop us. Nothing will. Not until there’s nothing left but the charred remains of the lives we once knew. 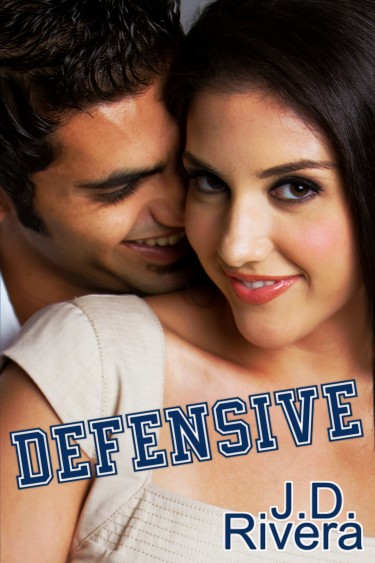