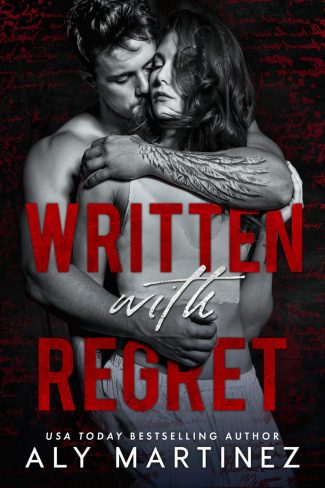 Every little girl dreams of the fairytale.

The one where the white knight rushes in to save her from the clutches of evil. They fall in love, have babies, and live happily ever after.

By that definition, my life should have been a fairytale too.

When I was eight years old, Caven Hunt saved me from the worst kind of evil to walk the Earth. It didn’t matter that I was a kid. I fell in love with him all the same.

But that was where my fairytale ended.

Years later, a one-night stand during the darkest time imaginable gave us a little girl. It was nothing compared to the pitch black that consumed me when I was forced to leave her with Caven for good.

At the end of every fairytale, the happily-ever-after is the one thing that remains consistent. It wasn’t going to be mine, but there hadn’t been a night that passed where I hadn’t prayed that it would be hers.

I owed Caven my life.
However, I owed that innocent child more.

And that included ripping the heart from my chest and facing her father again. 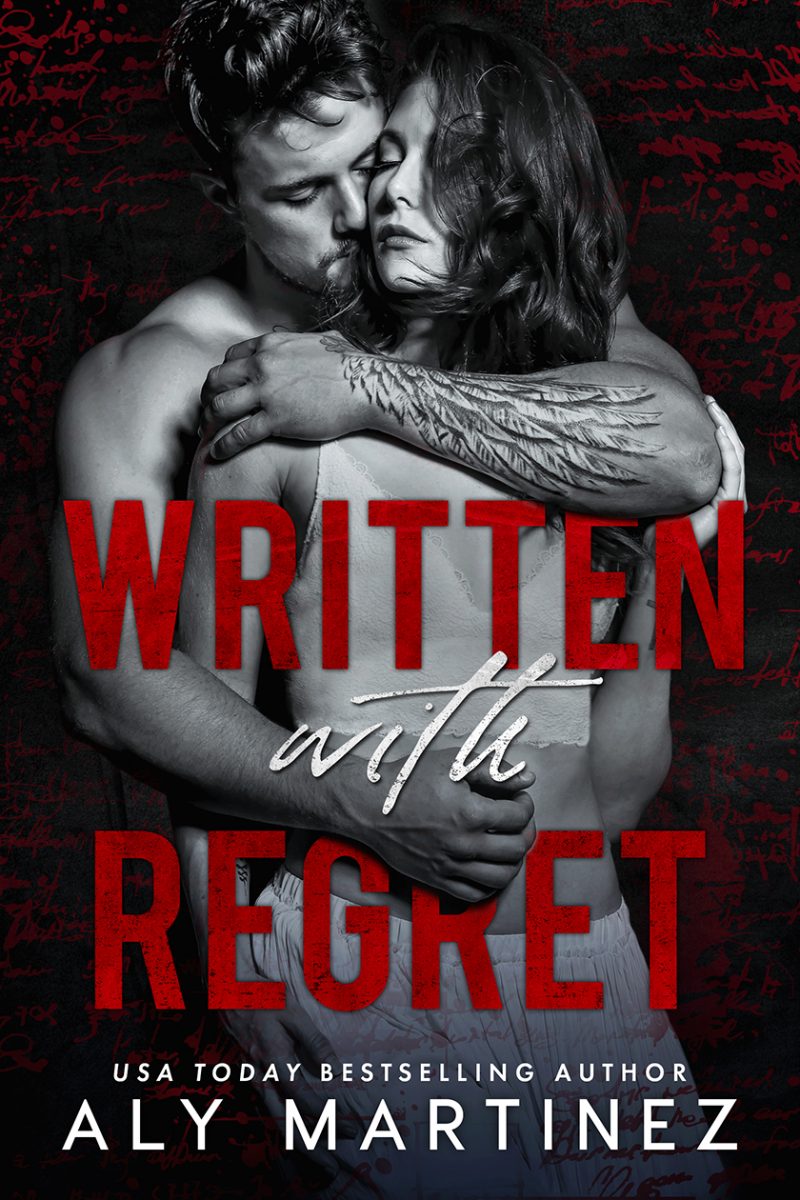 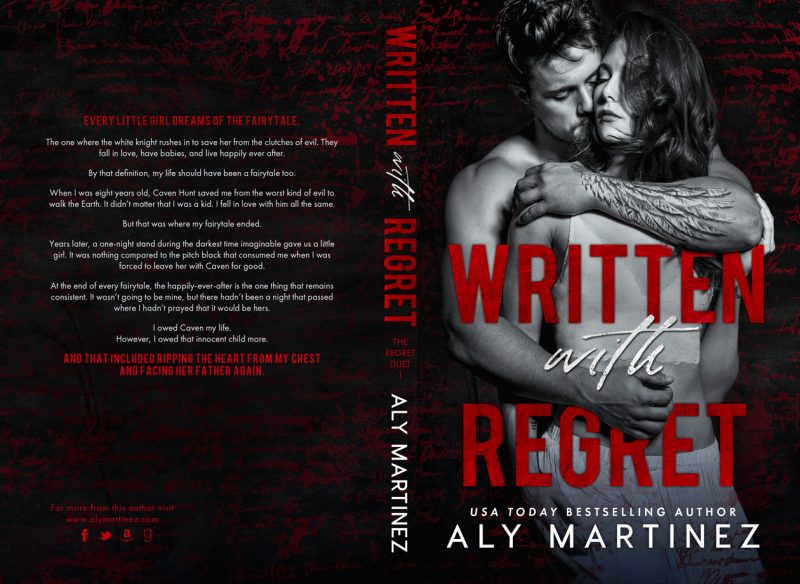 Written with You (Regret Duet #2) 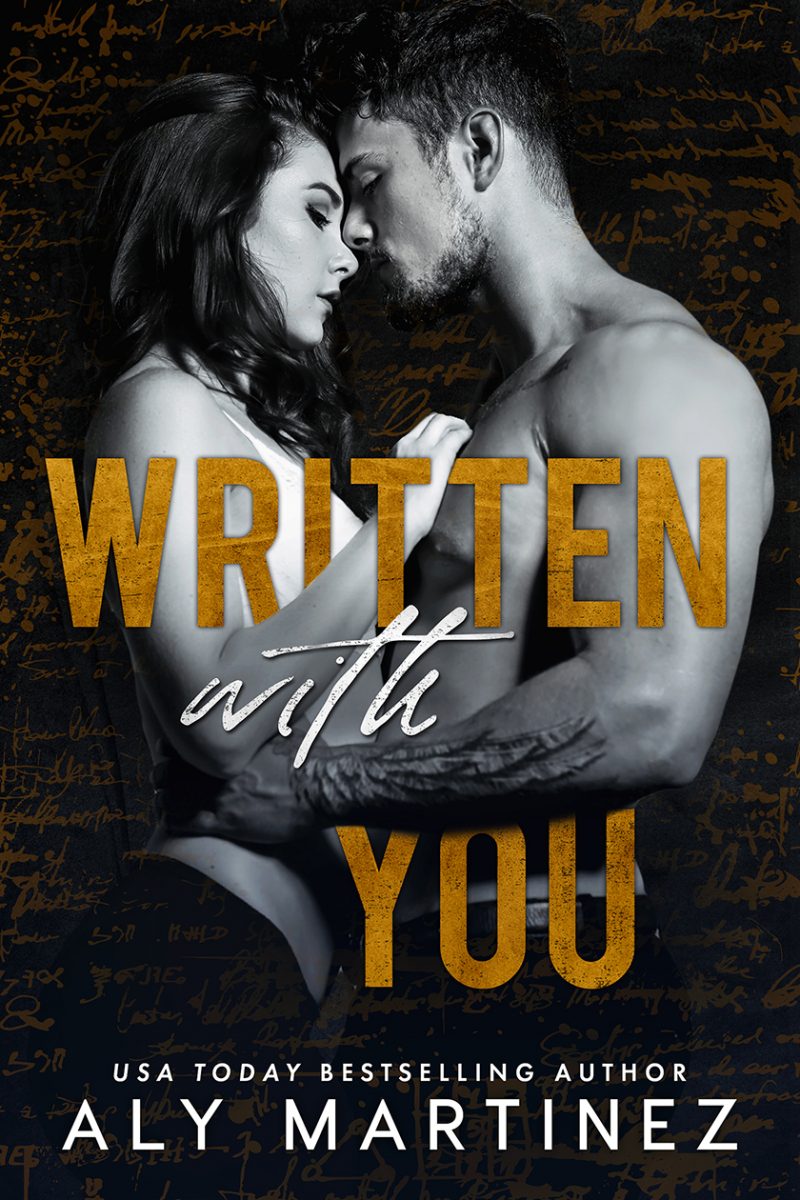 When I was fifteen, a single bullet changed my life.

I spent the next decade trying to outrun the devastation of my past, building an empire that would shield me from whatever life could throw at me.

But all the money in the world couldn’t help me when I found a screaming newborn abandoned on my doorstep.

I’d never wanted to be a father. Passing the sludge that ran through my veins down to an innocent child seemed like a tragedy. But there she was—pink cheeks, red hair, and mine.

Somehow, against all logic, that little girl became the best thing that ever happened to me. It was impossible to stay lost in the past when I was the only one who could protect her future.

Which is exactly why, when her mother came back four years later, I was ready for battle.

If only I could stop myself from falling in love with her during the war. 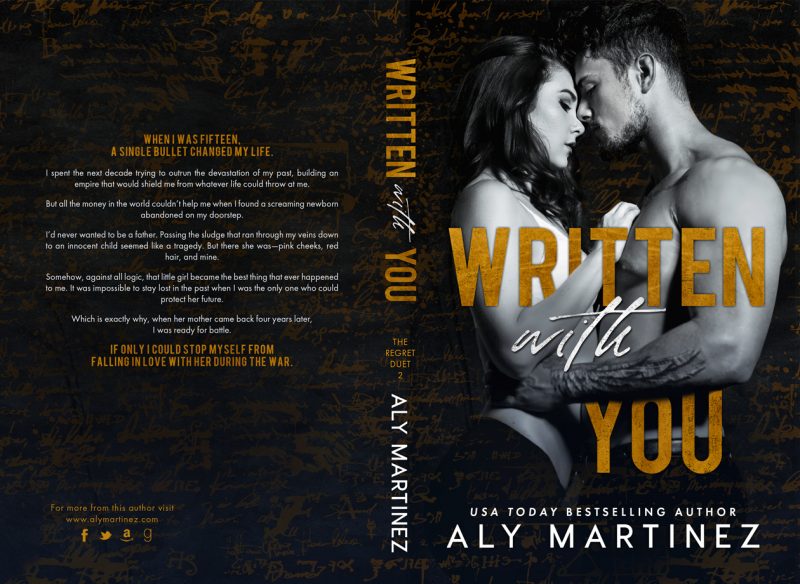 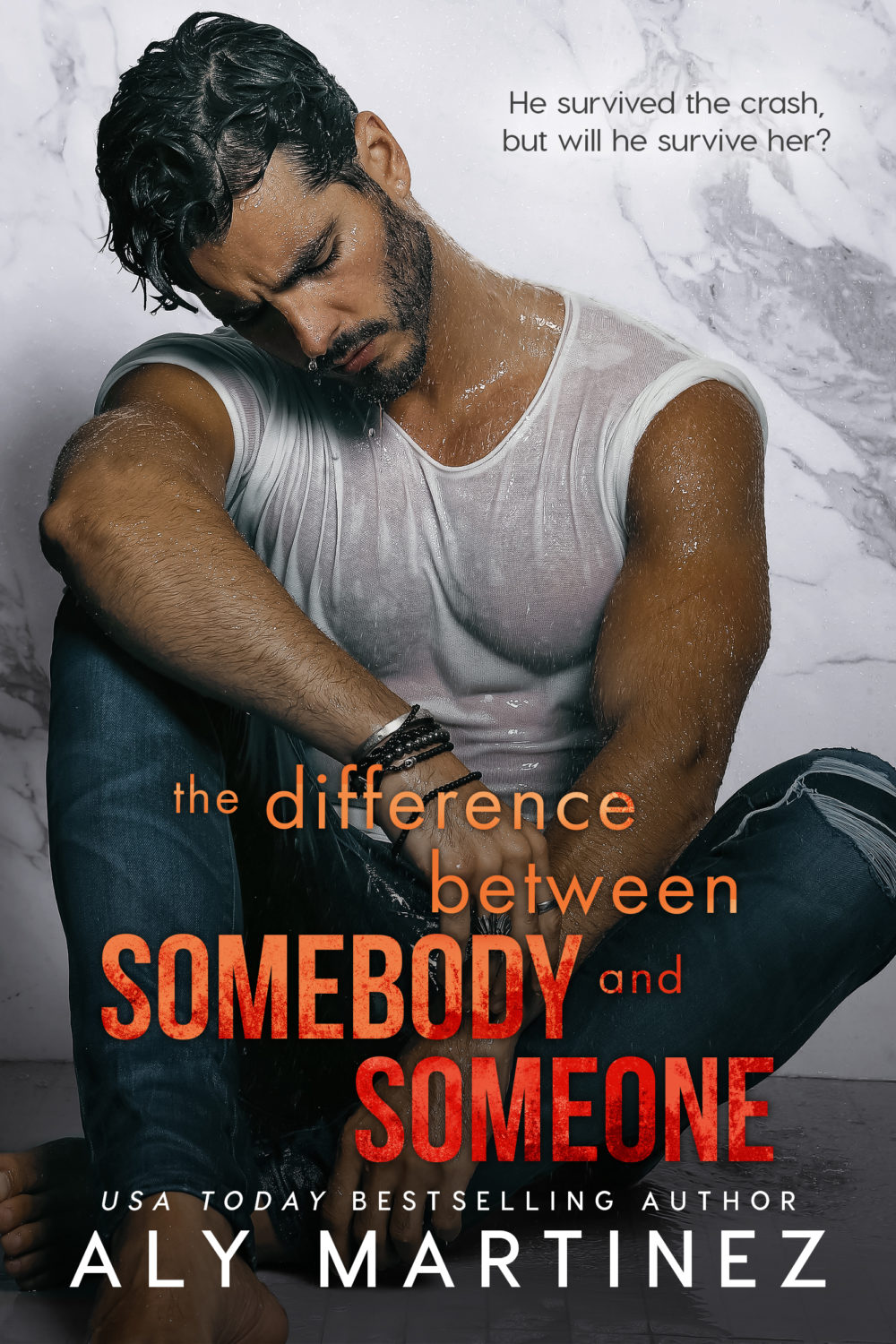