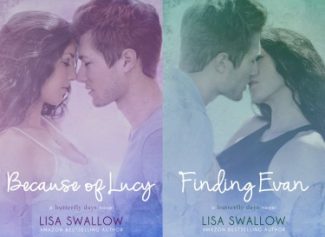 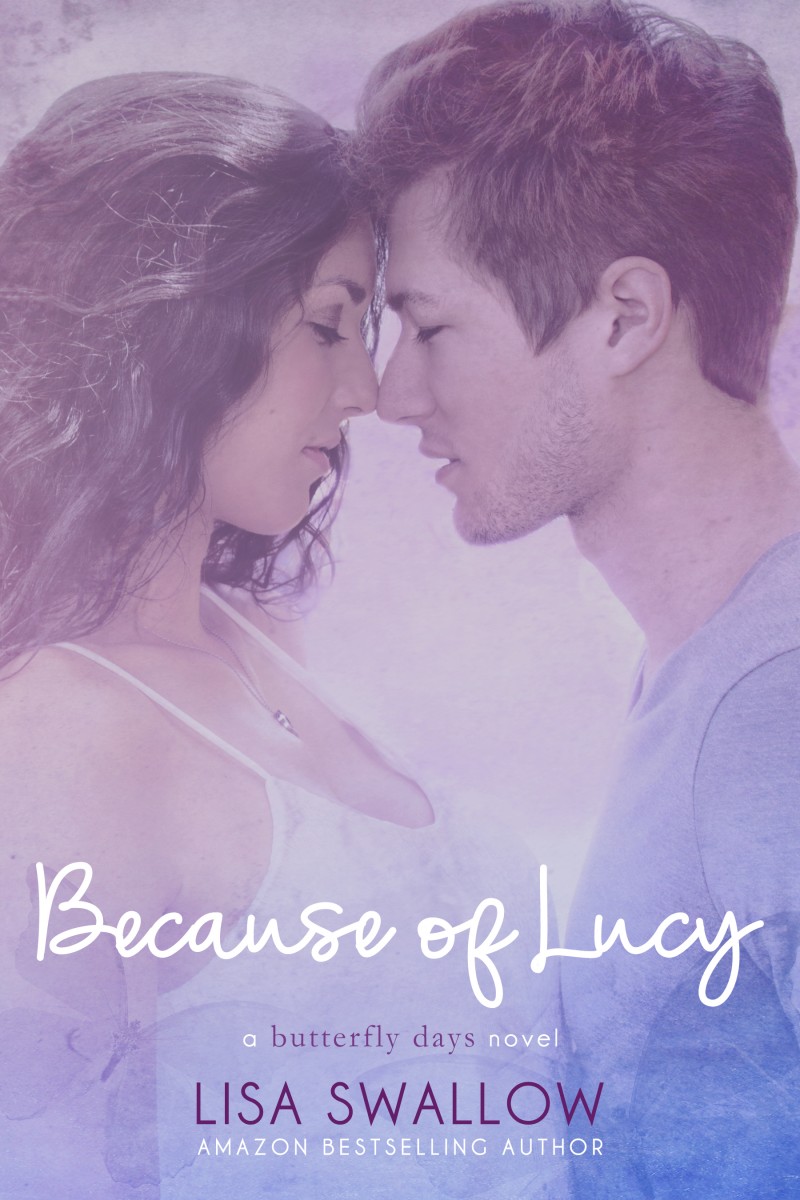 “In life, there are some people you have to lose in order to find yourself.”

Ness’s parents have planned her life but Ness is determined to control her own future. She leaves home and moves to Leeds with childhood friend, Abby, and shocks her parents by turning down a place at medical school to take a job in a call-centre.

Ness meets Evan, a student friend of Abby’s, and isn’t impressed. He’s drunk, arrogant and rarely spends the night without a girl in his bed. But unlike most guys she meets Evan quotes poetry and can hold a conversation, forcing Ness to change her opinion.

Evan is struggling to escape too and throws himself into the student lifestyle to hide from the past following him. In Ness, Evan finds somebody who shares the need to walk away from what people expect him to be.

But Evan can’t hide from his past forever and when Lucy appears she threatens his new relationship with Ness. Ness is unsure she can deal with the effect Lucy has on Evan, and makes a new decision about her future.

When everything falls apart and their new lives and relationship don’t go as planned, Ness and Evan are both faced with difficult choices. All because of Lucy. 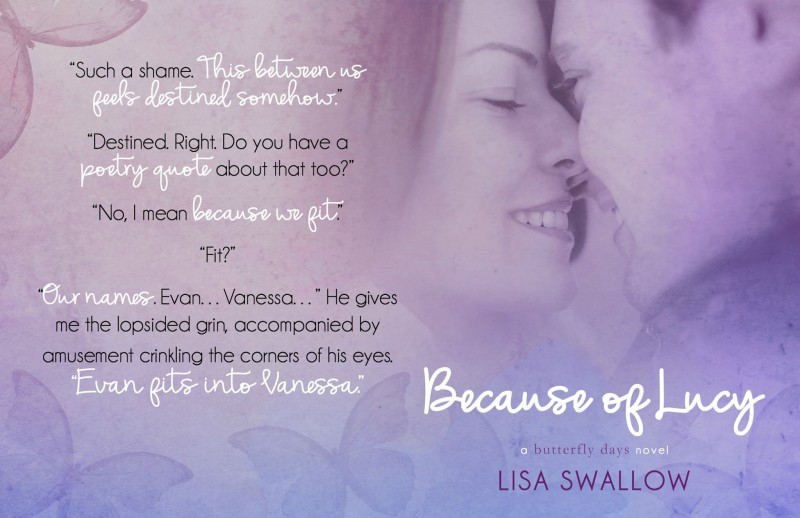 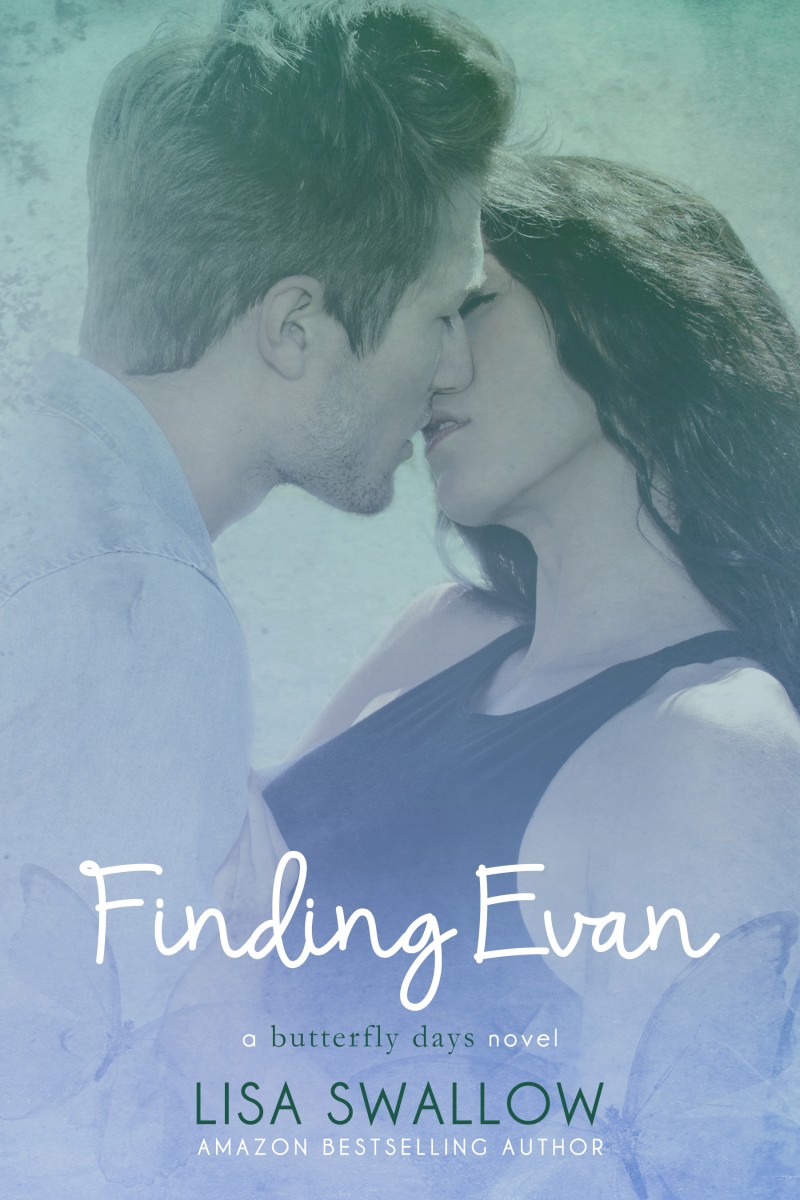 “She killed a part of me – the part that trusts when someone tells you they love you, and allows you to trust that person with your heart.”

Ness and Evan return to Leeds from Europe, and begin their new life together. But the past Evan has buried for years resurfaces and threatens their future.

After fifteen years, Evan doesn’t want any contact with the woman who abandoned him, but is unwillingly pulled into his mother’s life.

Feeling pushed aside by Ness’s focus on her studies and new friends, Evan can’t confide in Ness about what’s happening. This return to his old behavior adds more distance to their relationship. When Ness’s new friend Ollie picks up the pieces because Evan is away, Evan’s insecurities threaten their relationship further.

Ness becomes aware of Evan’s situation, and she questions whether he will ever be able to break his ties to those dragging him down. If he can’t put himself first, and live the life he wants, she can’t see how their relationship could work. In return, Evan struggles with Ness’s inability to allow herself close to people, and her distance pushes him further away.

Then the decision about the future of the relationship is taken out of their hands by something that could end things between Ness and Evan forever. 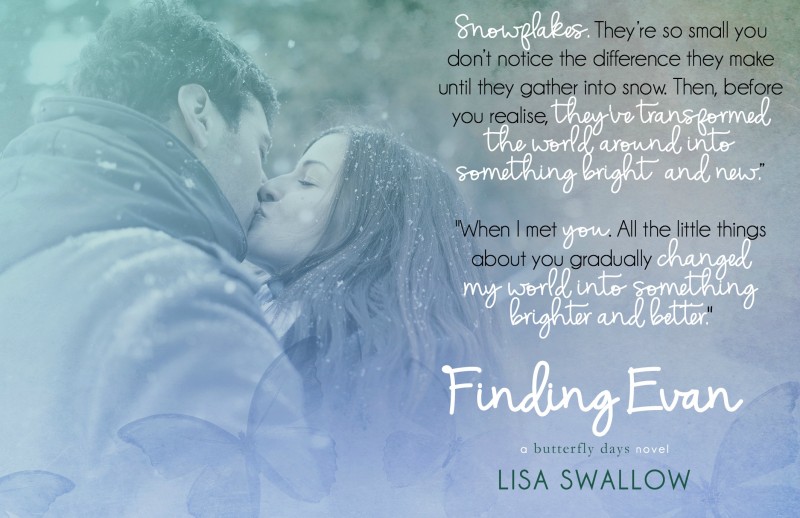 Lisa is an author of new adult romance and writes both paranormal and contemporary, often with a side of snark.

Lisa is originally from the UK but moved to Australia in 2001 and now lives in Perth in Western Australia with her husband, three children and dog. 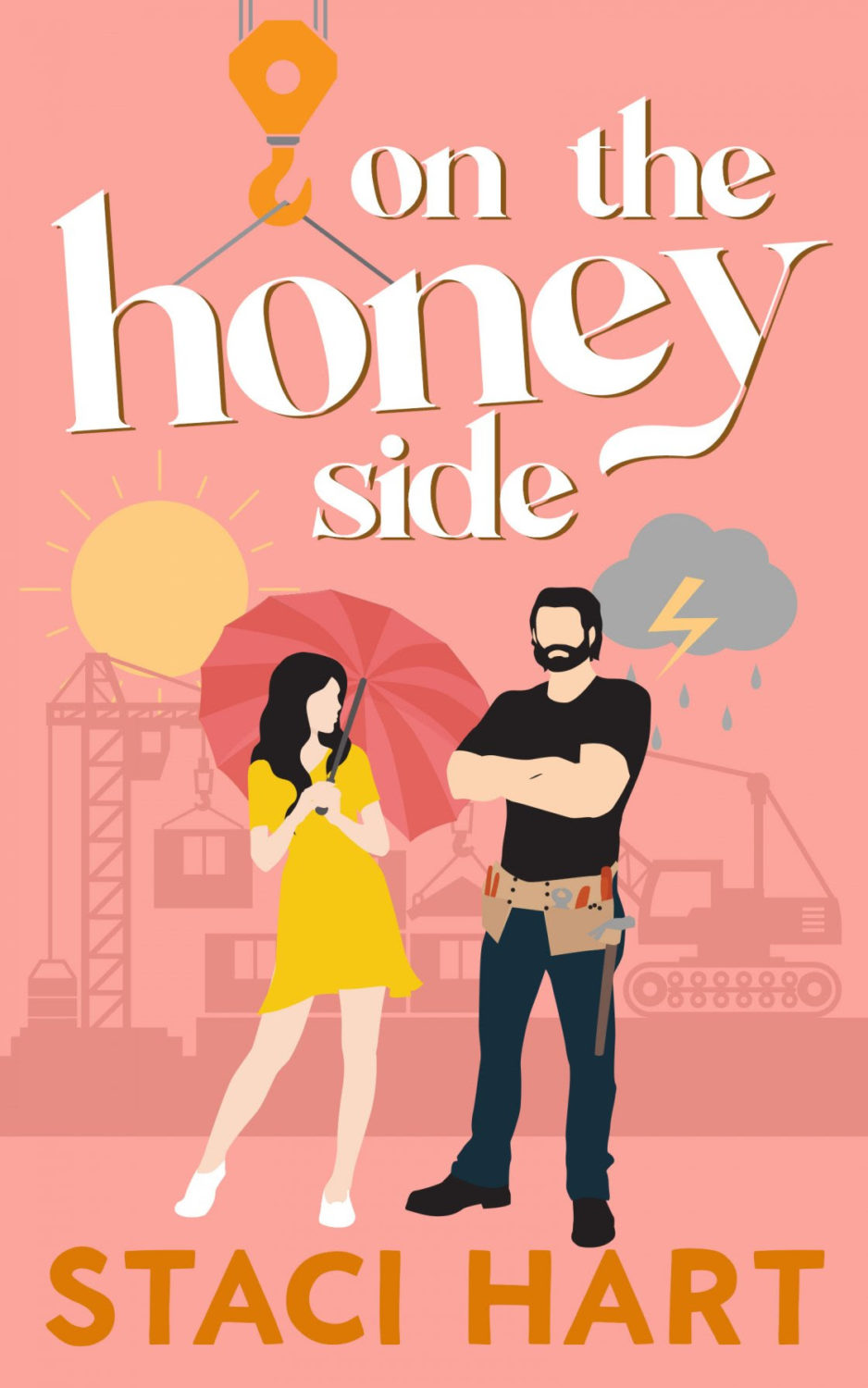 Cover Reveal: On The Honey Side (Blum’s Bees #2) by Staci Hart