Between Jessica Sorensen and Regina Wamba of Mae I Design, these ladies create some gorgeous book covers! And let me tell you, they are machines! Jessica just posted two more covers for upcoming books this evening so I thought I would catch everyone up on the most recent ones. I have loved everything of her’s I’ve read, and I love that she releases new material often. Definitely one of my faves! 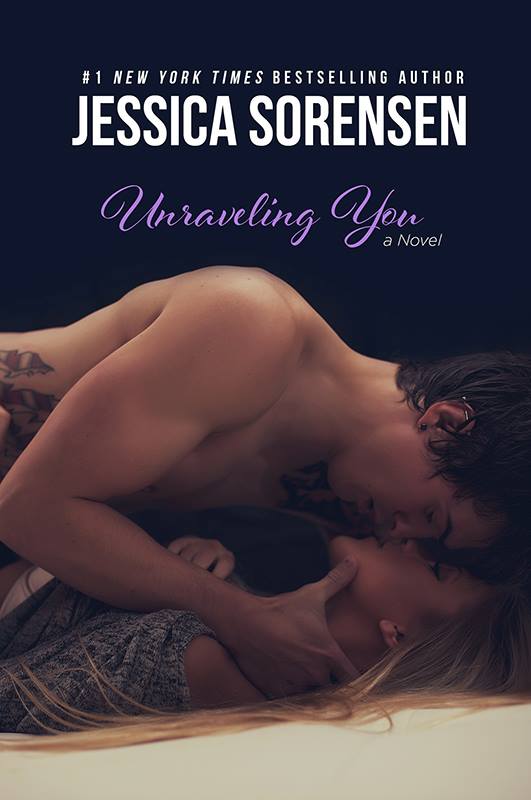 Ayden Gregory and Lyric Scott have been best friends since they’ve been born. But when there on the road touring with their band, the line between their friendship gets blurry.

**A New Adult novel about Ella and Micha’s daughter and Lila and Ethan’s son from The Secret Series. However, this book can be read as a standalone.** 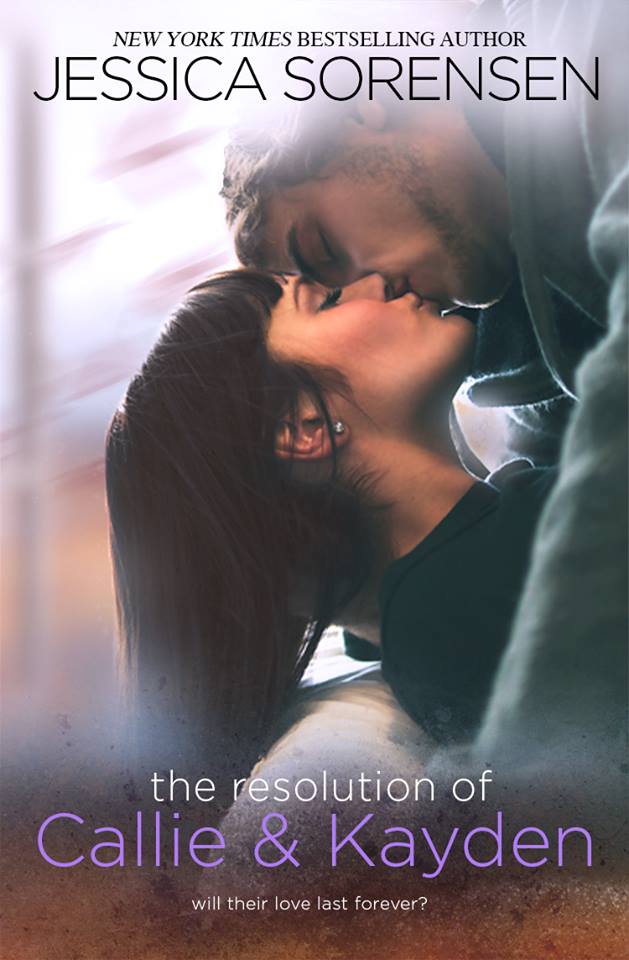 The Resolution of Callie & Kayden (The Coincidence, #5)

Things are going good for Callie and Kayden. They’re still dealing with their past and the pain connected to it, but for the most part they’ve moved on. The biggest decision they have at the moment is what they want to do with their lives in the future.

Eventually, though, the past catches up with them and it leaves them with a choice no one wants to make. But Callie and Kayden learn that as long as they have each other, they can make it through just about anything. And in the end, they discover what they really want out of life. 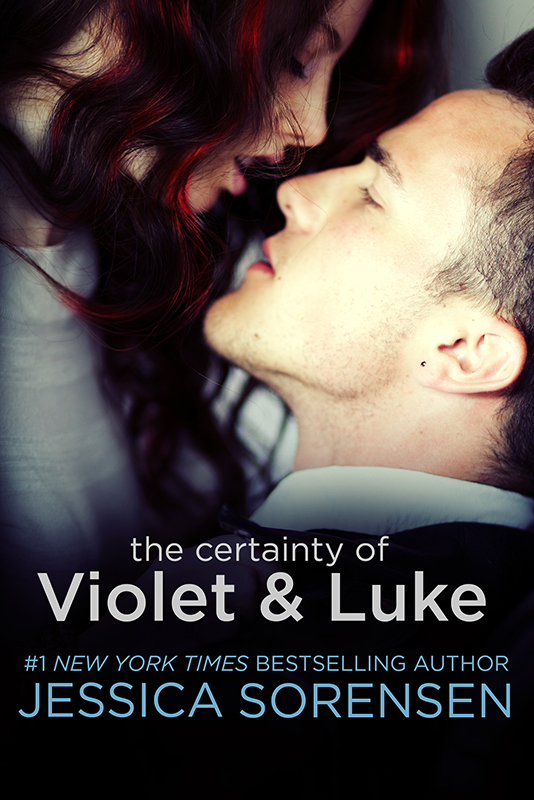 The Certainty of Violet & Luke (The Coincidence, #6) 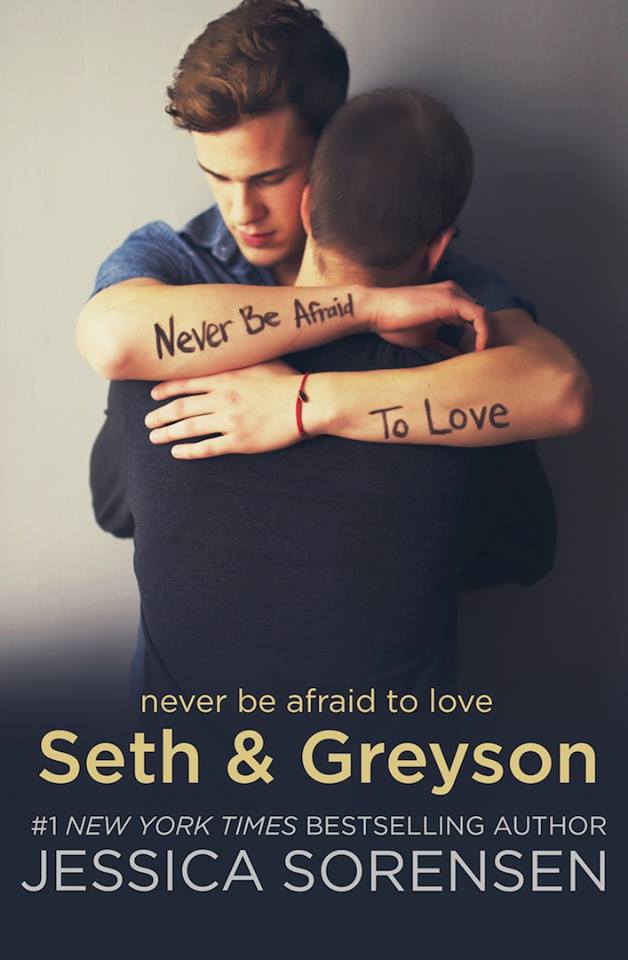 Seth and Greyson (The Coincidence, #7) 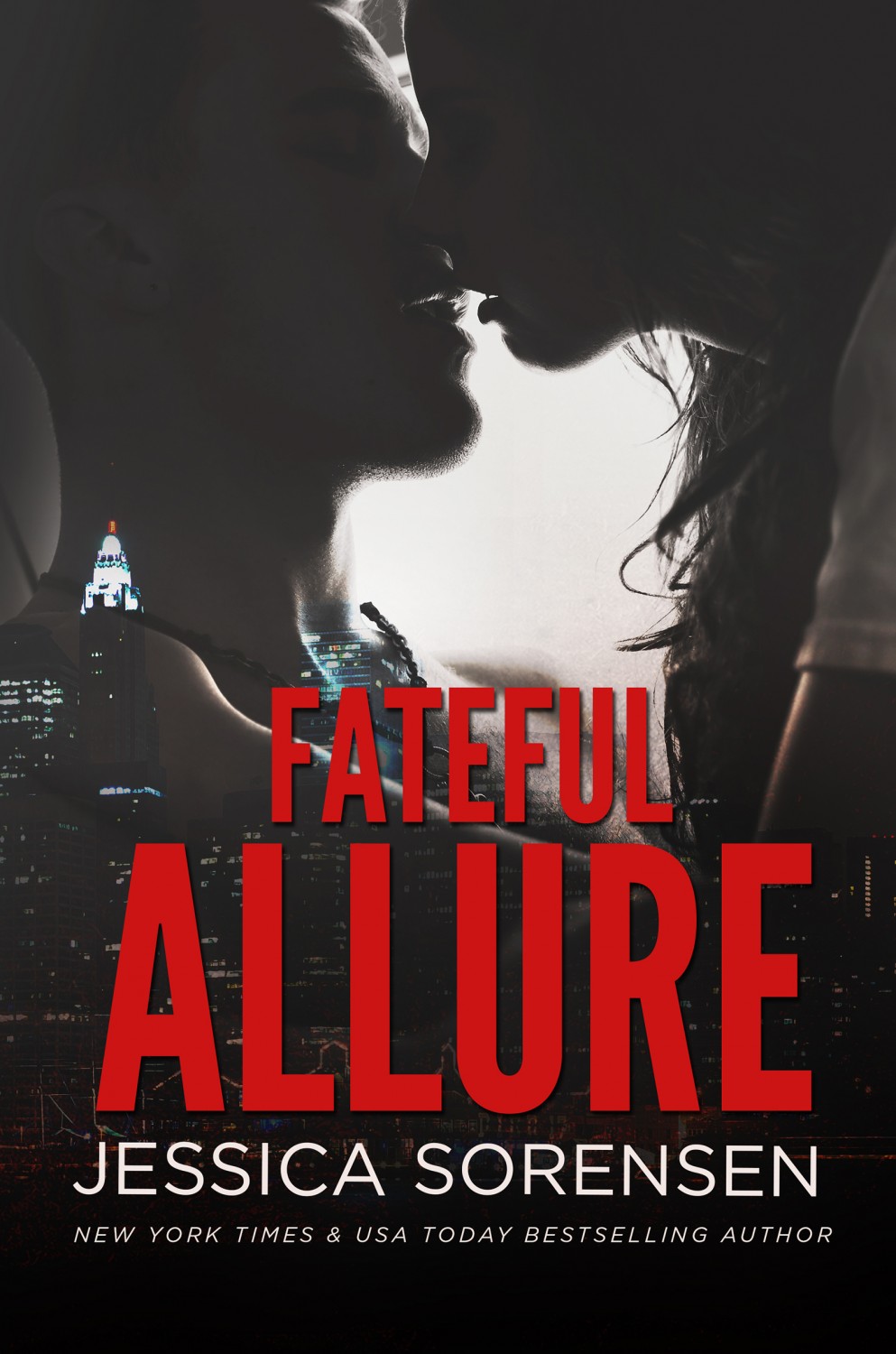 They came from two different worlds and were brought together by a dangerous attraction, but their fate was sealed before it even started…

Lily comes from one of the most powerful and richest families in New York City. From the day she was born her future was set. Everything has been planned down to the last detail, including who she’ll marry. But Lily has always craved something more intense and deeper than her predetermined future and sometimes she wonders if life’s worth living at all.

Then she meets Alec. He’s mysterious, alluring, and makes Lily feel the intense passion she’s always desired. But when she discovers he’s the godson of Dominic, the leader of her family’s sworn enemy, who may have been hired to kill her, she knows she can never be with him.

But sometimes love is too powerful and potent to walk away from. No matter how risky it is, Lily can’t stay away from Alec. Their love ends up stirring a deadly rival between their families and a war breaks out in the city. Lily and Alec must decide how much they are willing to sacrifice for their love. 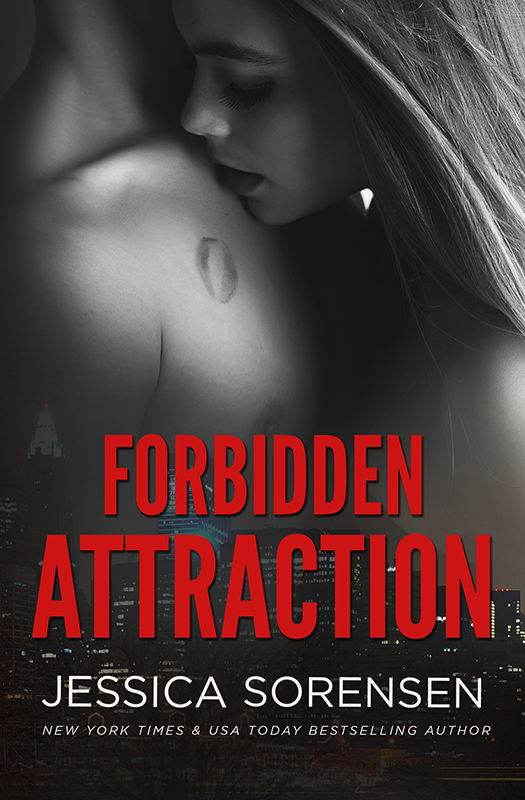 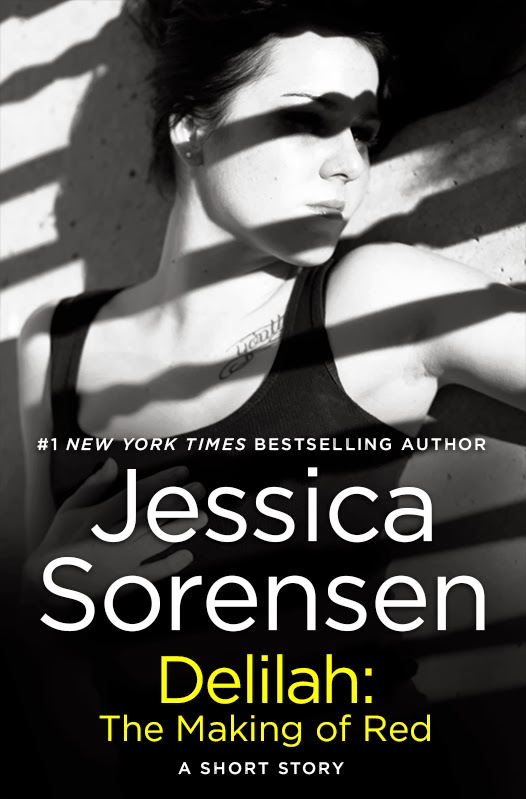 Delilah Peirce: the Invisible Girl. Men crane their necks around Delilah just to catch a glimpse of her bombshell mother. Delilah knows looks of indifference, of friendship-but never of desire.

Then she meets Dylan Sanderson, the impossibly gorgeous guy who thinks she’s beautiful. When he looks at her, she feels needed. When he kisses her, her troubles disappear. And when he tells her he will never hurt her, she believes him . . . 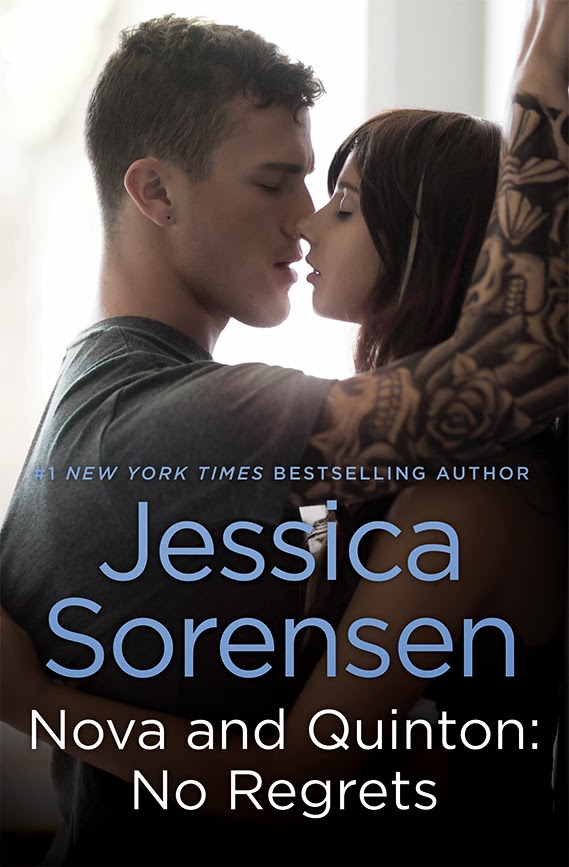 Today is the first day of Quinton Carter’s new life. The toxic guilt of his past left him in pieces-but one girl unexpectedly put him back together. Thanks to Nova Reed, Quinton can finally see the world with clear eyes. She’s the reason his heart is still kicking behind the jagged scar on his chest. And he would love to have her in his arms every minute of the day . . . but he’s not ready yet.

Playing drums in a band and living with her best friends are just some of the highlights of Nova’s life. But the best new development? Talking to Quinton on the phone each night. She wishes she could touch him, kiss him, though she knows he needs time to heal. Yet shocking news is on the way-a reminder of life’s dark side-and Nova will need Quinton like he once needed her. Is he strong enough to take the final leap out of his broken past . . . and into Nova’s heart? 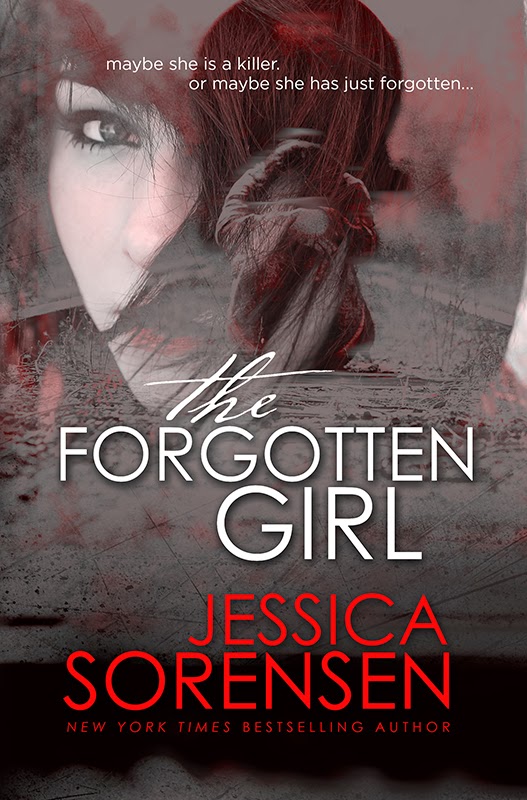 Twenty-three year-old Maddie Asherford is haunted by a past she can’t remember. When she was fifteen years old, there was a tragic accident and she was left with amnesia.

In the aftermath, Maddie’s left struggling with who she is—the forgotten girl she was eight years ago or the Maddie she is now. Sometimes it even feels like she might be two different people completely—the good Maddie and the bad one.

Good Maddie goes to therapy, spends time with her family, and works on healing herself. Bad Maddie rebels and has dark thoughts of hurting people and sometimes even killing them.

Maddie manages to keep her twisted thoughts hidden for the most part. That is until she starts having blackouts. Each time she wakes up from one, she’s near a murder scene with no recollection of what happened the night before and this helpless feeling like she’s losing control of her life. Maddie doesn’t want to believe she’s a killer, but she begins to question who she really was in her past. If she was bad Maddie all along and that maybe she was a killer. 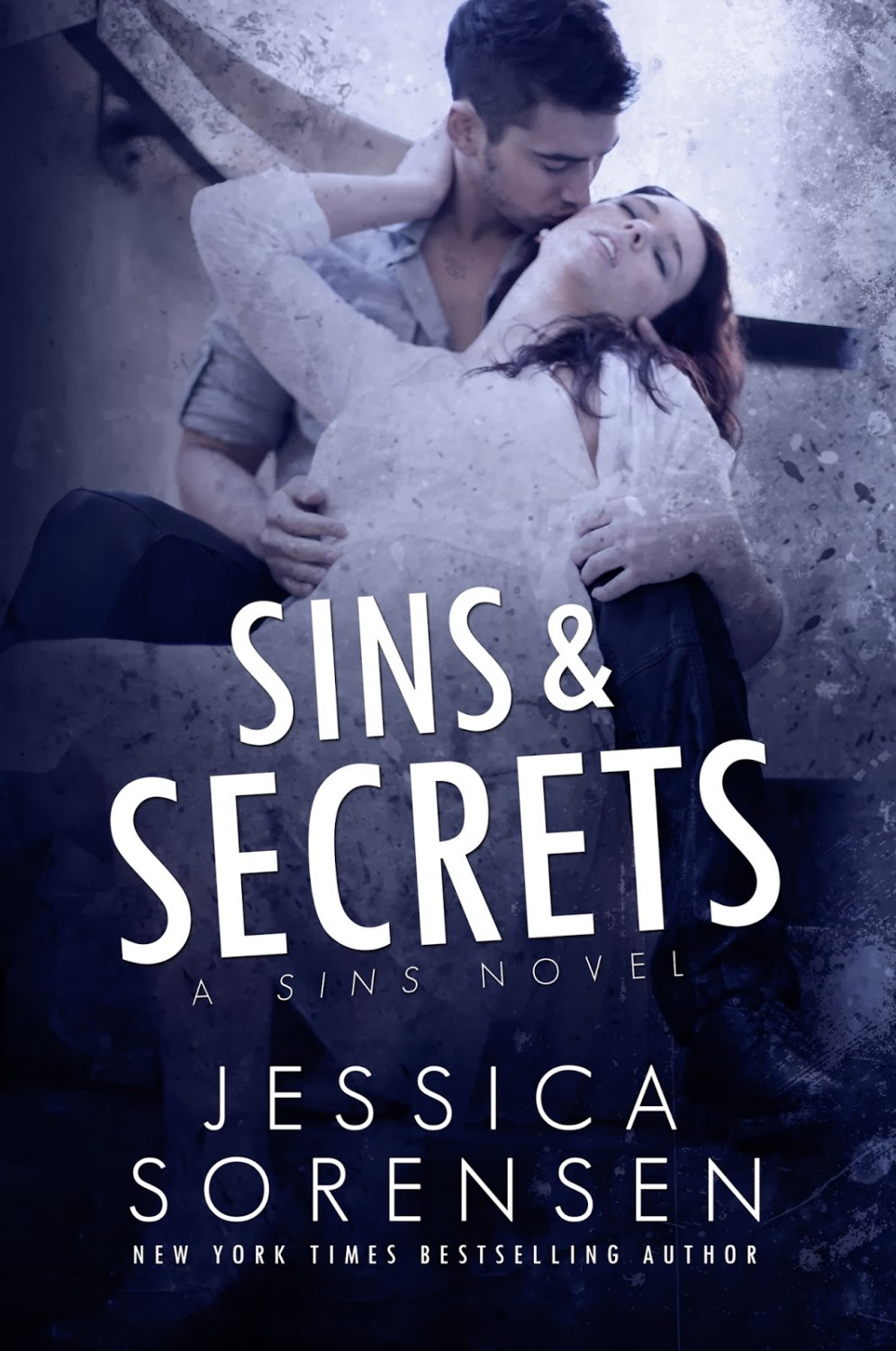 Lola Anders isn’t who she seems. Two years ago she ran away from a dangerous life she’d been living since she way born in order to stay alive. She changed her name and reinvented herself into a good girl… at least part of the time anyway. A secretary by day and an escort by night, Lola lives a double life in order to maintain balance and survive. And things are going well, until a ghost from her past shows up out of nowhere.

Sexy and dangerous Layton Everett enters Lola’s life again without warning. Not only does Layton know who Lola really is but he also used to work for her family’s sworn enemy . Lola worries he’s shown up to finish the hit put on her two years ago, so she tries to stay away from him, but it’s difficult when he seems to be everywhere. Plus, she’s attracted to him more than she likes to admit. 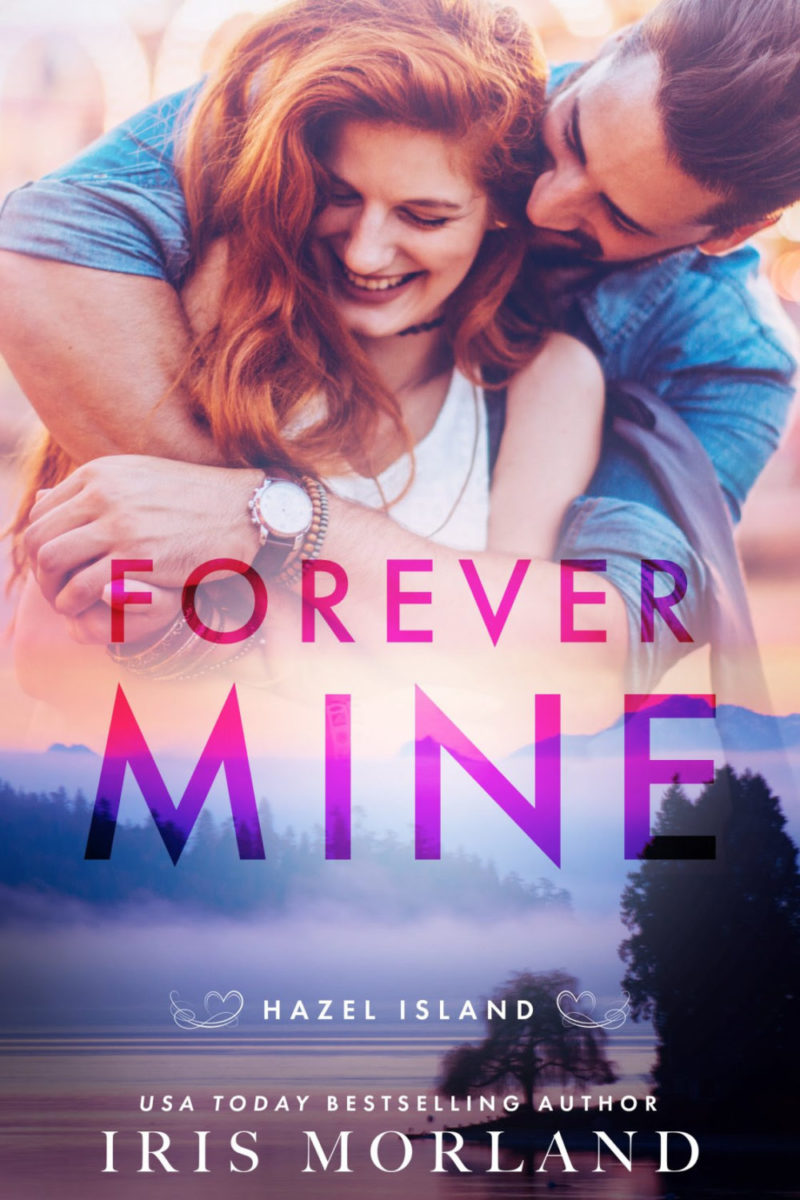