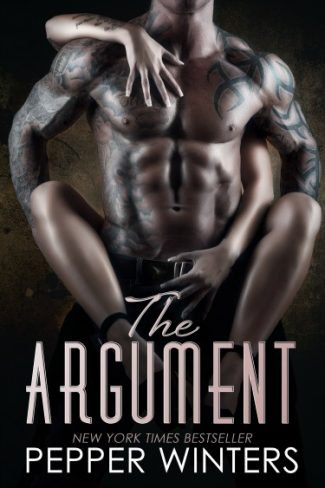 They say the key to a good relationship is one with no drama.
They say you’re not trying hard enough or married the wrong person if you fight.
Sorry, but I call bulls***.
I’ve had plenty of relationships: some sweet, some happy, most an utter failure.
Until I met Harriet.
Our first conversation was an argument.
Our second conversation was an argument.
Our entire connection was based on…yep, an argument.
We tore up the rules of chance encounters and polite first meeting etiquette. And after the week I’d had, I was ready for a punch-up.
Hell, I craved one.
And Harriet was there to antagonise me.
The first time we met, we spent every hour from dusk to dawn, arguing.
And when the sun rose, neither of us wanted to stop.
Because there was something so refreshing about being honest. Saying exactly what you thought. Picking faults just because you itched to fight.
It was only supposed to be one night. A night where the town was our battlefield, the clubs a microphone to our bickering, and the stars a listener to our squabbles.
Only…I wasn’t ready to say goodbye.
You see, arguing turned out to be the best damn thing I’d ever experienced.
So, instead of agreeing to the terms we’d set, I revoked them. I went home with her. I refused to leave. And our argument turned into something so much more than a random quarrel.
It turned into war and our love wasn’t sweet…it was hostile. 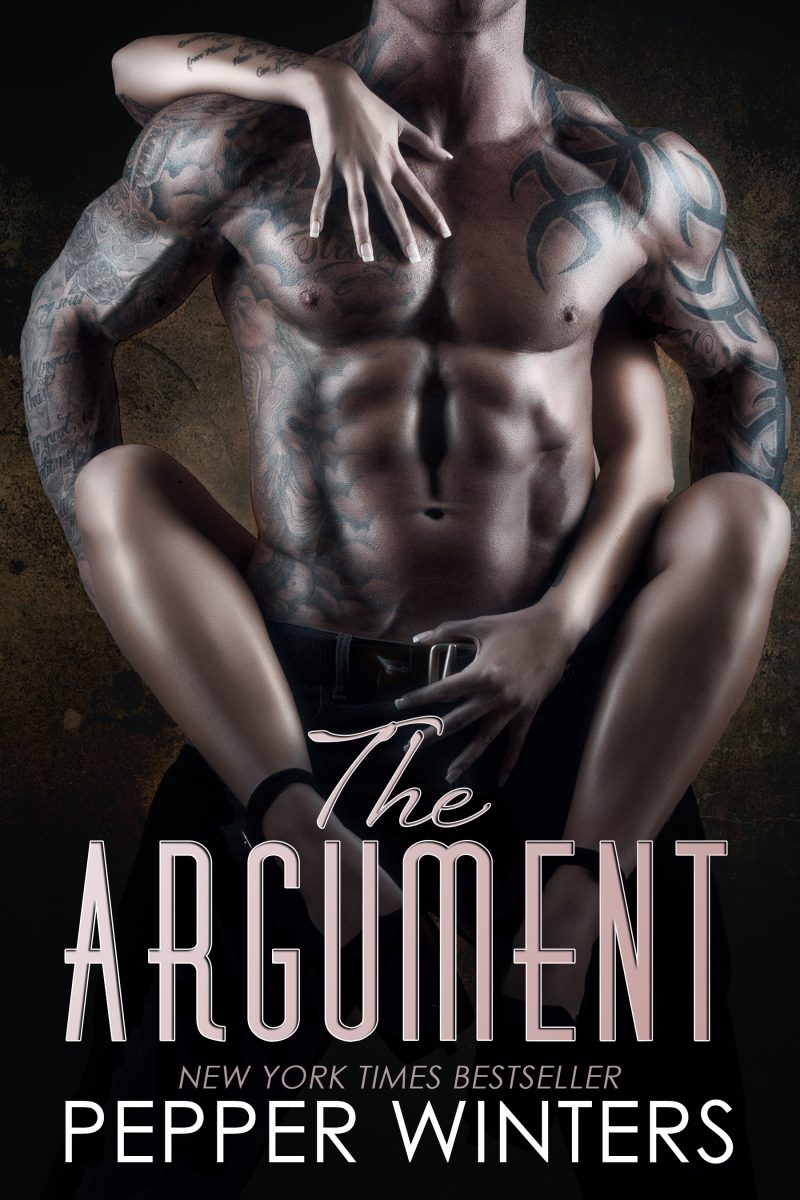 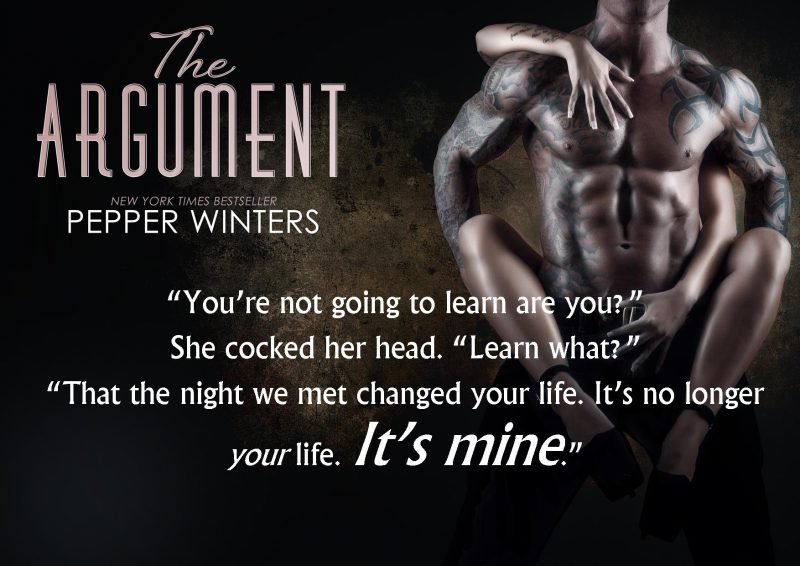