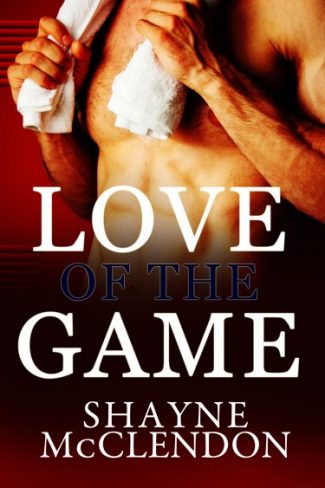 Ready to Rumble – Demitria Stavos has been secretly in love with her father's star performer, Nikolai "Granite" Petrov for years. When they're thrown together on a promotional tour for the Stavos' Professional Wrestling Entertainment Company, each may have finally met their match.

Breaking the Ice – Diesel LeBlanc notices MacKenzie Rhodes ice-skating on a pond in their hometown and decides he has to have her. He makes no secret of his desire - or the casual nature of it. He finally gets what he wants...on her terms...and heads off to live the fabulous life of a professional hockey player. Years later, a chance meeting when he’s traded to the Boston Bruins brings them together again. This time, he doesn’t plan to let her get away.

Time to Make the Doughnuts – Josie doesn't trust men anymore. Especially professional athletes. When Max Grant - star receiver for the Pittsburgh Steelers - enters her bakery in a carb frenzy before dawn, she draws her weapon and prays he doesn't make her use it. Max is as patient in love as he is on the gridiron.

The Barter System
Hudson
Yes to Everything
In the Service of Women
Obsession
…and many more.

Shayne McClendon
Always the Good Girl
Be fierce…you’ve got this.