Today is the excerpt blitz for the upcoming book Finding My Way by Heidi McLaughlin. The book will be released April 14th and is currently up for pre-order. 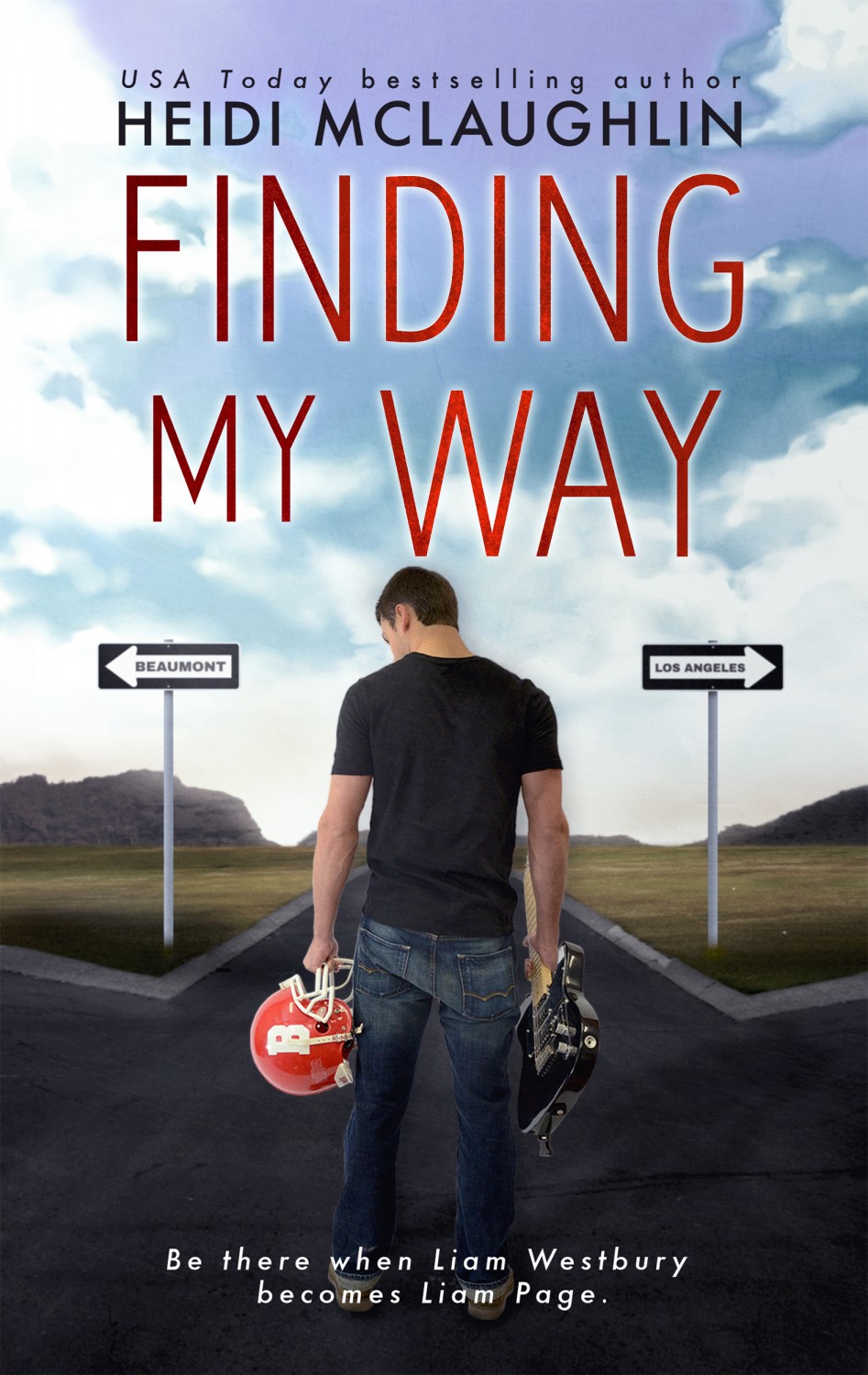 I turn at the sound of my grandmother calling my name. She beams at me when I step toward her with an out stretched hand.

I step forward and shake both their hands. “It’s nice to meet you both,” I say.
“You too, Liam, your grandmother has told me so much about you. She’s very happy you’ve decided to stay with her.” I look at my grandma who is smiling from ear to ear.

She pats my arm. “Why don’t you take Harrison out back and show him around?”

“Okay, grandma.” I kiss her on the cheek and signal toward the patio door. Harrison follows, stepping out into the early evening sun. I walk until I’m at the back, where there is a table set up.

“Sorry about my grandmother in there. I think she’s trying to make up for all the years we’ve missed.” I sit down and lean my chair up against the tree.

“It’s okay. I was pretty much forced to come here tonight.” I inspect Harrison. He’s a bit taller than I am and far skinnier. He has a few tattoos on his arms, making wonder if they’re a necessity in the music industry. I quickly look down at my arms, curious as to what they’d look like with inked etched on them. One thing is for certain, my parents would flip and that thought alone makes me want one.

“Because of me?” I ask already knowing the answer but needing the confirmation.

He nods. “Yeah,” he says without making eye contact. “My mom is close to your grandmother so they plotted and here I am.”

“I’m sorry. If you want to leave, I can make up some excuse.” I know what it feels like to be put in awkward situations. My dad has done it to me many times, which only spurred me to withdraw from him more and more.

Harrison shakes his head slightly. “I’m cool.” He looks down at the ground or his feet. It’s not like I want to stare, but I’m trying to figure him out. He runs his hand over his beanie, moving it back and forth before leaving it where it originally was. 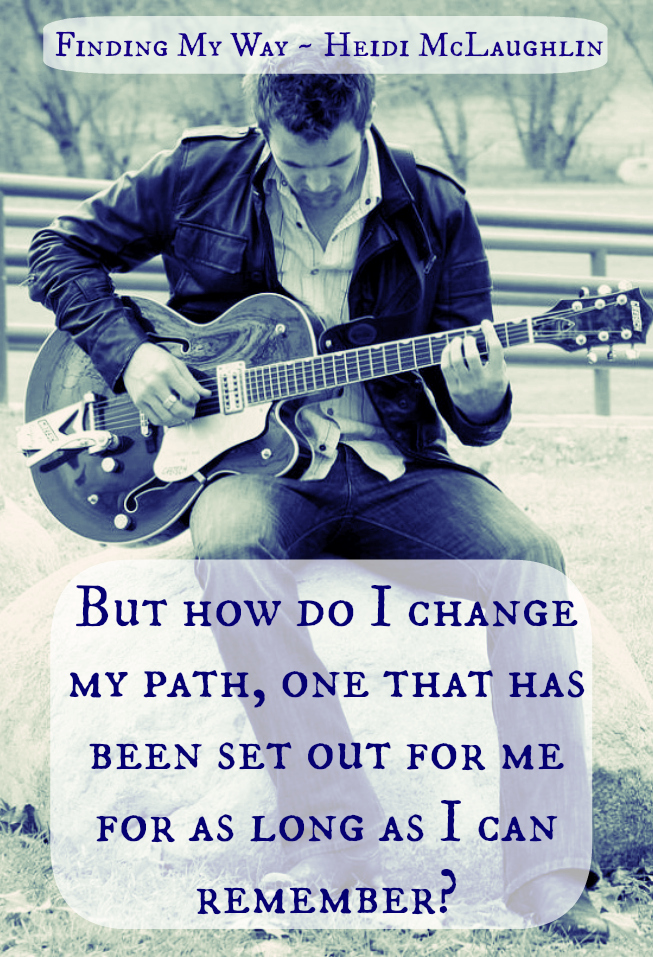 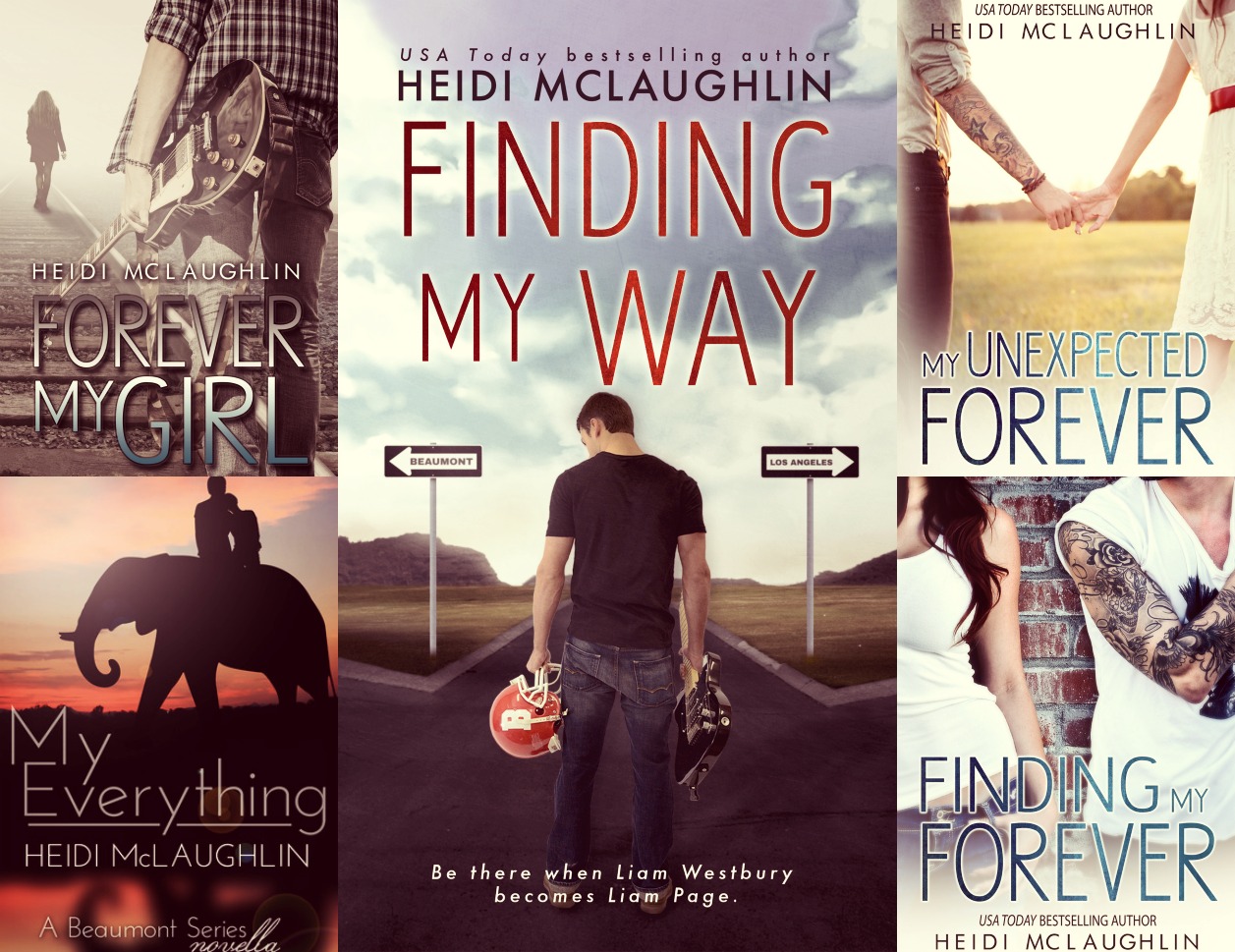 Originally from the Pacific Northwest, she now lives in picturesque Vermont, with her husband and two daughters. Also renting space in their home is an over-hyper Beagle/Jack Russell and two Parakeets.

During the day Heidi is behind a desk talking about Land Use. At night, she’s writing one of the many stories planned for release or sitting court-side during either daughter’s basketball games.