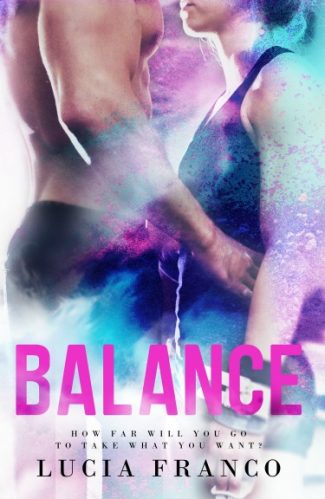 Adrianna Rossi is no stranger to the rigorous demands required of her body. Years of pain and determination make her one of the best. Olympic glory is the ultimate goal, and she'll do anything to achieve it. Even if that means leaving home to attend World Cup Academy of Gymnastics, a training center that serves one purpose—producing champions.

Perfection, precision, and dedication are required of his athletes. When two time Olympian Konstantin Kournakova is persuaded into training the young hopeful, he immediately regrets it. She doesn't come close to his high standards. As the relentless pursuit of her dream keeps her striving, a passion is ignited within him.

Kova's power and domination, coupled with Adrianna's fierce tenacity, reveal there is more for her body to learn. Every interaction can be misconstrued, but there’s no mistaking the darkening of his gaze, the lingering of his touch, or the illicit image of his bare skin pressed against hers. Integrity is on the line. One toe off the beam and their forbidden desires could ruin everything they’ve worked for, throwing it all off balance. 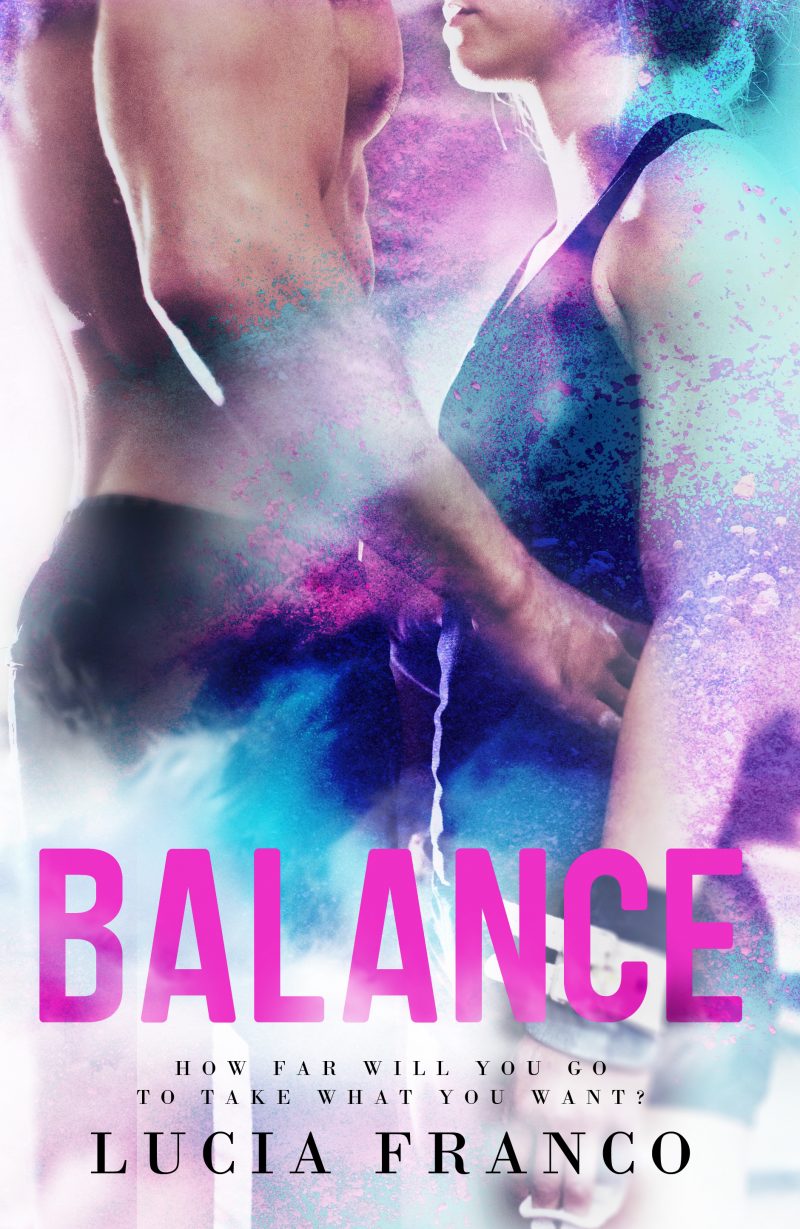 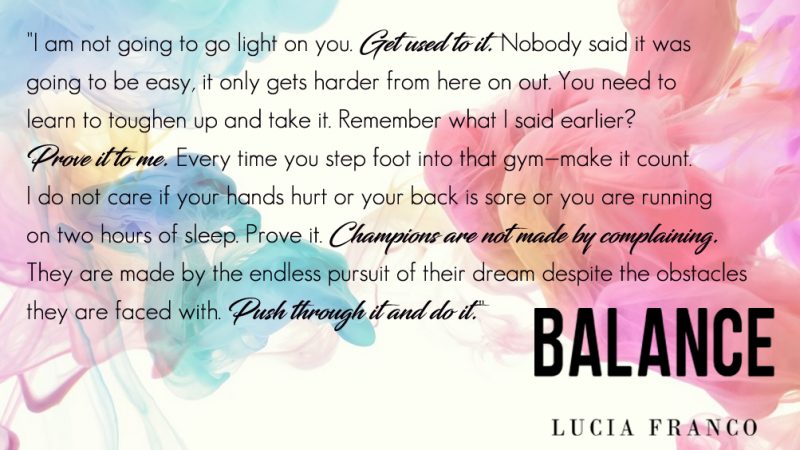 Kova turned around to face me, his broad shoulders pulled back, one hand propped on his hip and the other clenched around his water bottle. “Do you think you are the first gymnast to show wear and tear on their hands from bars? You are not in Palm Beach anymore, malysh—”

Kova visibly tensed, stopping short from his last word. Since I didn’t speak a lick of Russian, I didn’t have a clue as to what he said. But judging by the alarmed look on his face and the thick air between us, whatever he said couldn’t have been good.

Snapping his head to the side, he cracked his neck. “I am not going to go light on you. Get used to it. Nobody said it was going to be easy, it only gets harder from here on out. You need to learn to toughen up and take it. Remember what I said earlier? Prove it to me. Every time you step foot into that gym—make it count. I do not care if your hands hurt or your back is sore or you are running on two hours of sleep. Prove it. Champions are not made by complaining. They are made by the endless pursuit of their dream despite the obstacles they are faced with. Push through it and do it.”

I took a minute to let the weight of his words sink in. While an outsider would think they were laced with malice, I knew they weren’t. That was the furthest thing from the truth. I knew he was pushing me to be better. Not only to prove it to him, but myself as well. Without a doubt, Konstantin Kournakova was one hundred percent right.

Slowly nodding, I looked into his eyes and said, “You’re completely right, but I never expected you to go light on me. That’s not what I wanted. That’s not why I came here. I want the challenge. I want to be better. It’s why I pour every ounce of blood and sweat into a sport that gives me so little in return. The truth is, I’ve never been challenged by a coach the way I have by you, so I’m learning to adjust to it.” I held up my hands and showed him the bloody blisters threatening to pop under my palms. “You won’t hear a complaint come from me again.”

Kova’s shoulders loosened and he blew out a ragged breath. His gaze openly traveled the length of my body, taking in every inch. The way his eyes pierced mine, like he was pleased with my response, made my heart rush against my chest with satisfaction. 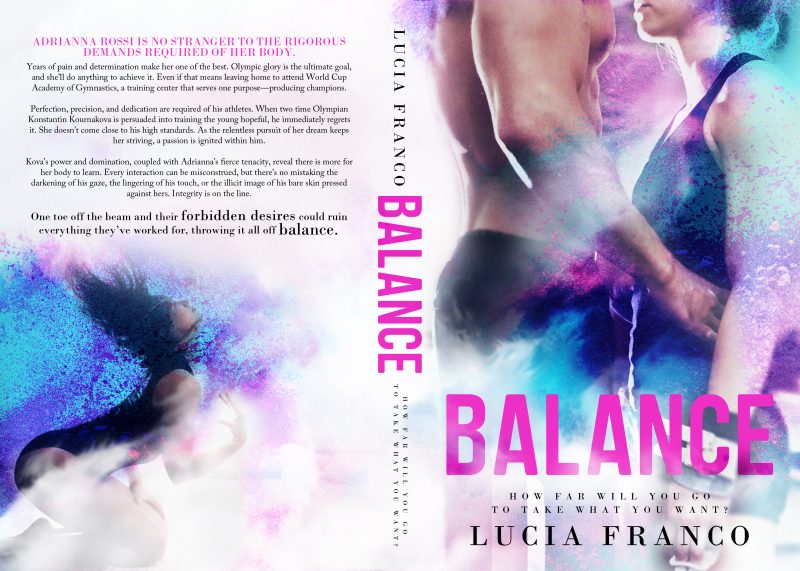