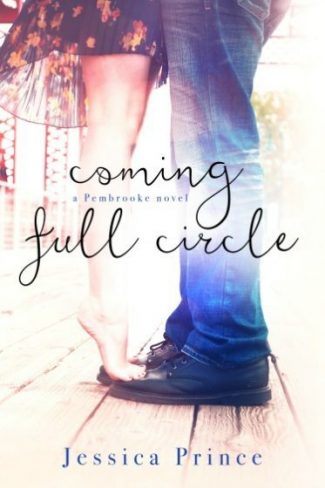 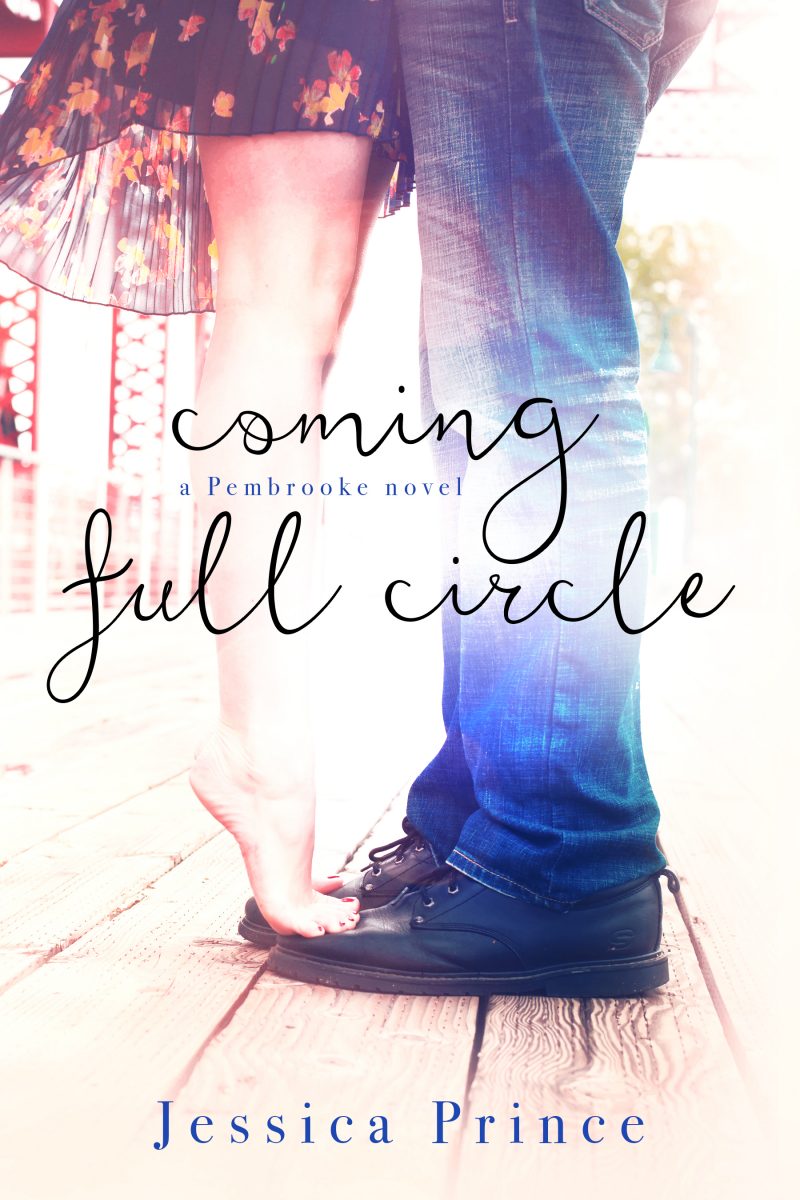 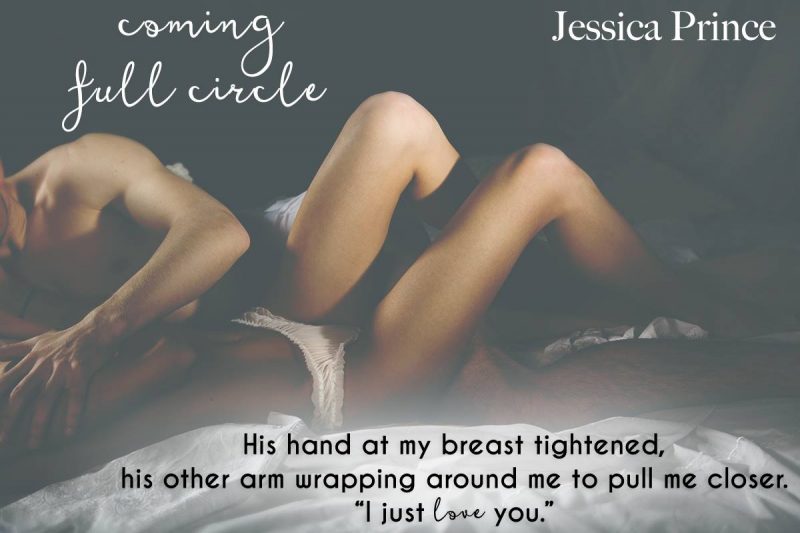 I fell in love with Ethan Prewitt when I was nine years old.

It wasn’t real love or anything. I was only nine — almost ten — after all, but back then it was the most intense, consuming emotion I’d ever experienced in my young life. From nine to twelve I was a blushing, giggling, stuttering mess whenever he was around, and seeing as my Dad and his wife Chloe were best friends with Ethan’s sister and brother-in-law, he was around a lot.

Ethan was gorgeous and popular and way too old for me — which only added to the thrill of it. But as time passed and we really got to know each other, that young, childish love evolved. I started to grow up, mature, and that immature infatuation turned into a friendship the likes of which I cherished above all else.

My relationship with Ethan was the most important thing in my life. It was him I went to when I needed advice, his opinion I held in the highest regard, his shoulder I leaned on whenever I needed someone to share my burdens with. As the years passed, that respect only grew.

He turned into the best friend I could have ever had. We told each other everything, confiding things we wouldn’t dare tell anyone else. We shared our ambitions and dreams. We knew each other better than anyone else. I needed him. I grew to depend on him.

And looking back, I realized that was my biggest mistake.

Because needing someone didn’t necessarily mean they needed you back. It was a lesson I’d learned even before Ethan came into my life. You could give a person all the love you were capable of carrying, but that didn’t mean you’d get the same in return.

My mother hadn’t taught me much in my life, but that particular lesson was the one that stuck the most, sad as it was.

There were people in your life who were supposed to care, supposed to do their best to protect you from all the bad. My father was one of those people, his wife Chloe another. It hurt to know my own mother, my flesh and blood, wasn’t one of those people, and for that very reason, I kept my circle small. Only those who I’d go to the ends of the earth for and who I trusted to do the same for me were allowed in. I appreciated quality over quantity, and while keeping people out sometimes led to being lonely, I’d convinced myself that it was enough. I had everyone I’d ever need. I had Dad and Chloe, Noah and Harlow, my other friend Lilly.

And I had Ethan. Or so I thought.

I only had him for six years before I lost him.

Now I’ve spent the next six regretting the fact that I ever let Ethan Prewitt in. 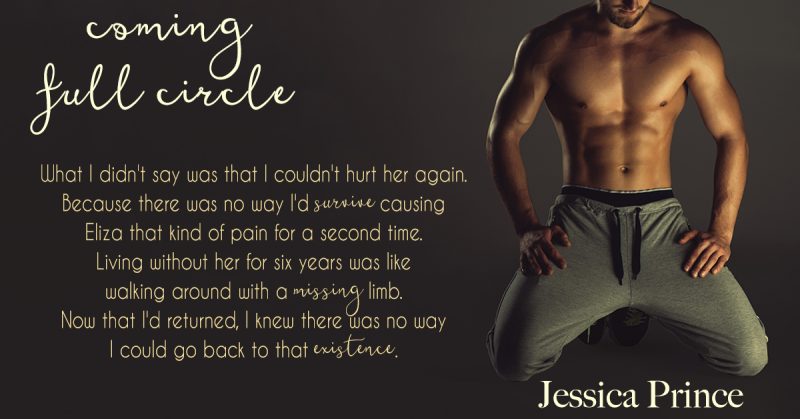 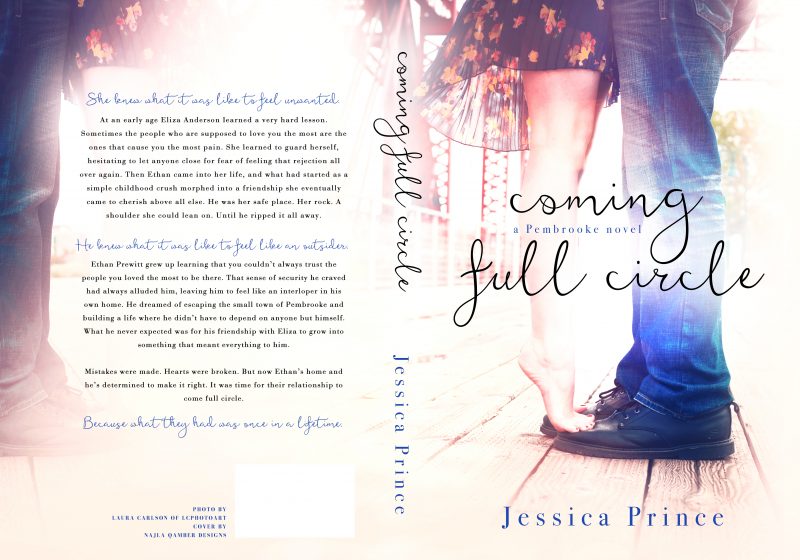 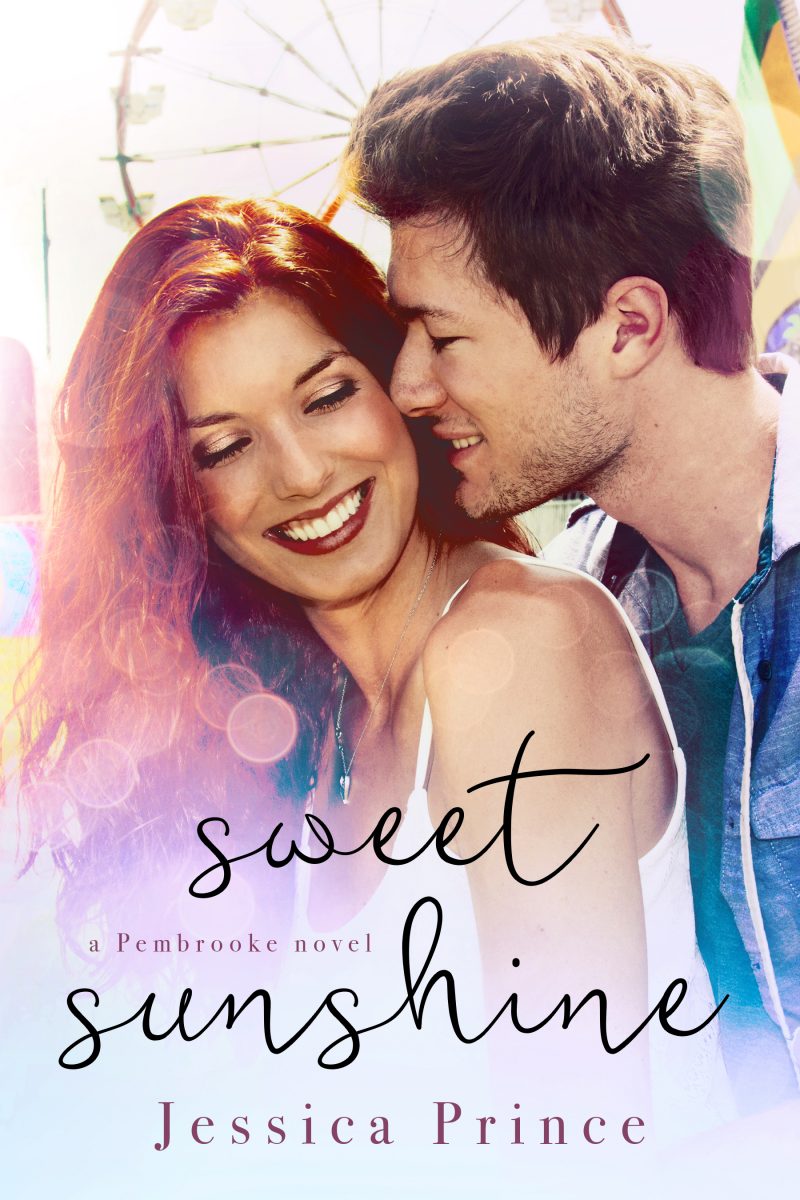