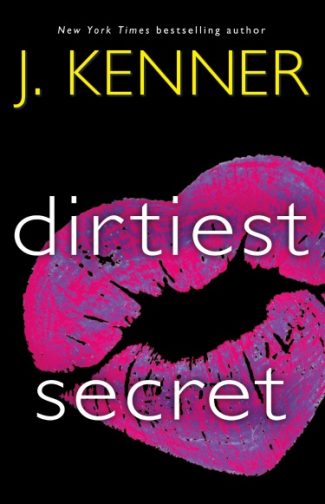 From the New York Times bestselling author of such “racy, sizzling Stark novels” (RT Book Reviews) as Release Me and Say My Name comes the provocative first Stark International Novel—the beginning of the S.I.N. series. 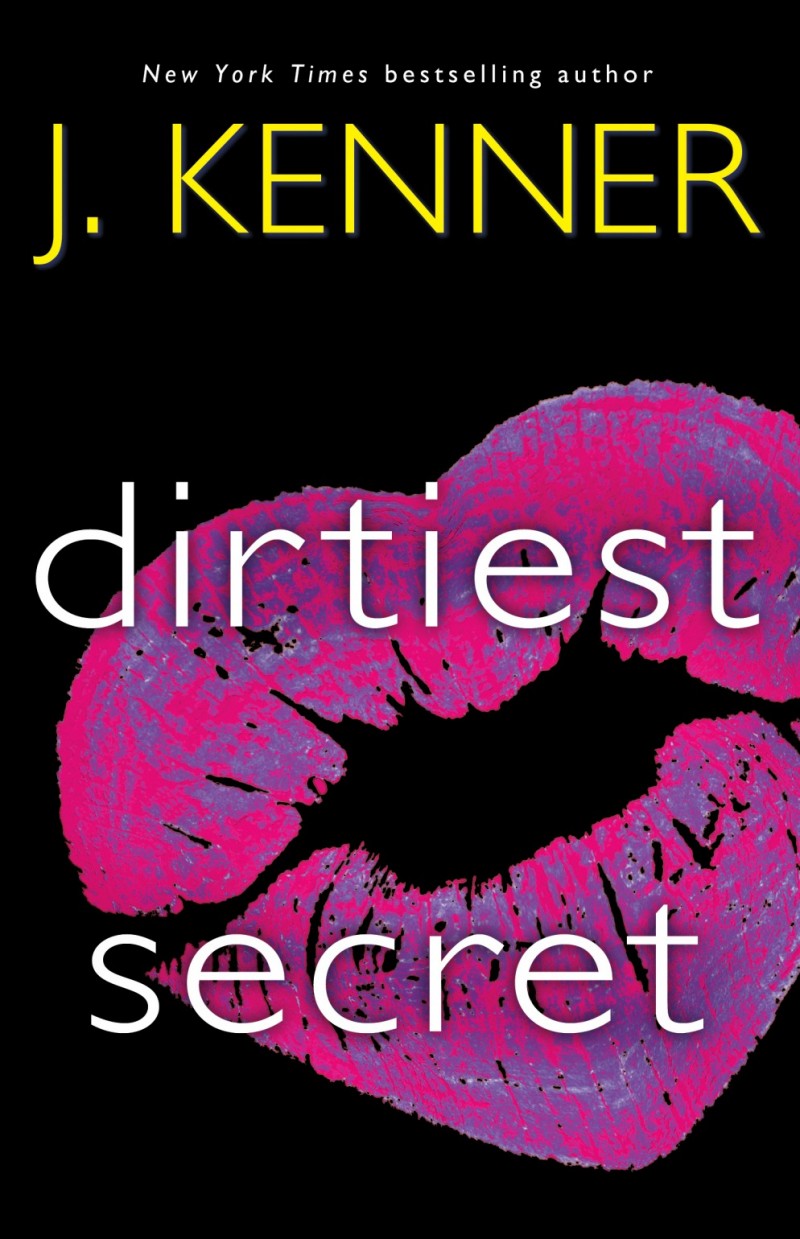 Even by Southampton standards, the party at the nine-thousand-square-foot mansion on Meadow Lane reeked of extravagance.

Grammy Award–winning artists performed on an outdoor stage that had been set up on the lush lawn that flowed from the main house to the tennis courts. Celebrities hobnobbed with models who flirted with Wall Street tycoons who discussed stock prices with tech gurus and old-money academics, all while sampling fine scotch and the season’s chicest gin. Colored lights illuminated the grotto style pool, upon which nude models floated lazily on air mattresses, their bodies used by artisan sushi chefs as presentation platters for epicurean delights.

Each female guest received a Hermès Birkin bag and each male received a limited edition Hublot watch, and the exclamations of delight—from both the men and the women—rivaled the boom of the fireworks that exploded over Shinnecock Bay at precisely ten p.m., perfectly timed to distract the guests from the bustle of the staff switching out the dinner buffet for the spread of desserts, coffee, and liqueurs.

No expense had been spared, no desire or craving or indulgence overlooked. Nothing had been left to chance, and every person in attendance agreed that the party was the Must Attend event of the season, if not of the year. Hell, if not of the decade.

Everyone who was anyone was there, under the stars on the four acre lot on Billionaires’ Row.

Everyone, that is, except the billionaire who was actually hosting the party. And speculation as to where he was, what he was doing, and who he was doing it with ripped through the well-liquored and gossip-hungry crowd like wildfire in a windstorm.

“No idea where he could have disappeared off to, but I’d bet good money he’s not pining away in solitude,” said a reed-thin man with salt-and-pepper hair and an expression that suggested disapproval but was most likely envy.

“I swear I came five times,” a perky blonde announced to her best friend in the kind of stage whisper designed to attract attention. “The man’s a master in bed.”

“He’s got a shrewd head for business, that one,” said a Wall Street trader, “but no sense of propriety where his cock is concerned.”

“Oh, honey, no. He’s not relationship material.” A brunette celebrating a recently inked modeling contract shivered as if reliving a moment of ecstasy. “He’s like fine chocolate. Meant to be savored in very limited quantities. But so damn good when you have it.”

“More power to him if he can grab that much pussy.” A hipster with beard stubble and a man-bun wiped his wire-rimmed glasses clean with his shirttail. “But why the fuck does he have to be so blatant about it?”

“All of my friends have had him.” The petite redhead who pulled in a six figure wife bonus smiled slowly, and the flash of her green eyes suggested that she was the cat and he was the delicious cream. “But I’m the only one of us to enjoy a second helping.”

“At least half the women here tonight. Maybe more.”

“Man, don’t even ask that. Just trust me. Dallas Sykes is the King of Fuck. You and me? Mere mortals like us can’t even compare.” 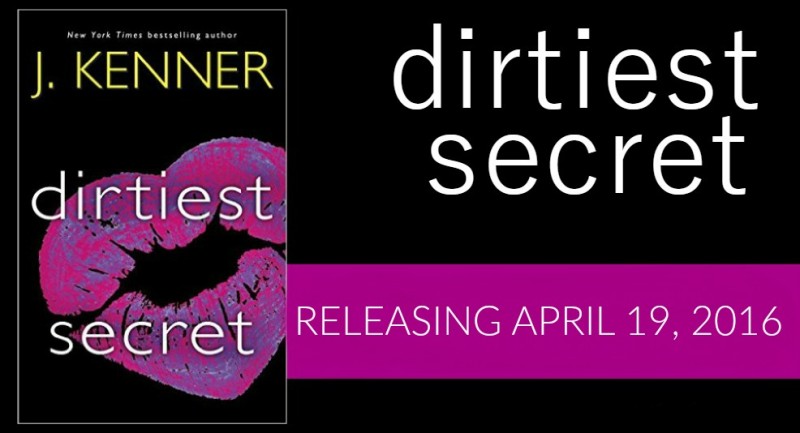