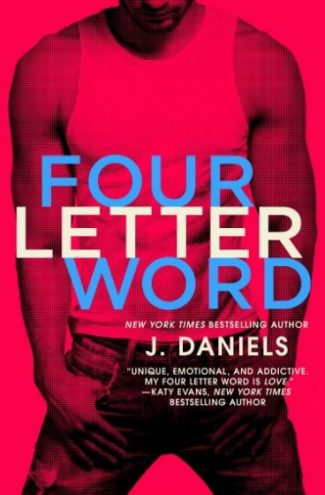 Which four letter word will change their lives forever?

In an effort to avoid dealing with the shocking end of her marriage, Sydney Paige high-tails it to Dogwood Beach, North Carolina to vent her anger onto the man who broke her best friend's heart. But when she unknowingly dials the wrong number, Syd's newly single world is turned upside down by a stranger who wants to keep her on the line.

Brian Savage is living a life he's quickly come to hate- until Sydney and her innocently wild voice. But Brian has secrets, ones that could destroy everything between them. And when the woman on the phone becomes the lover in his bed, shielding her from the mistakes of his past becomes harder and harder... 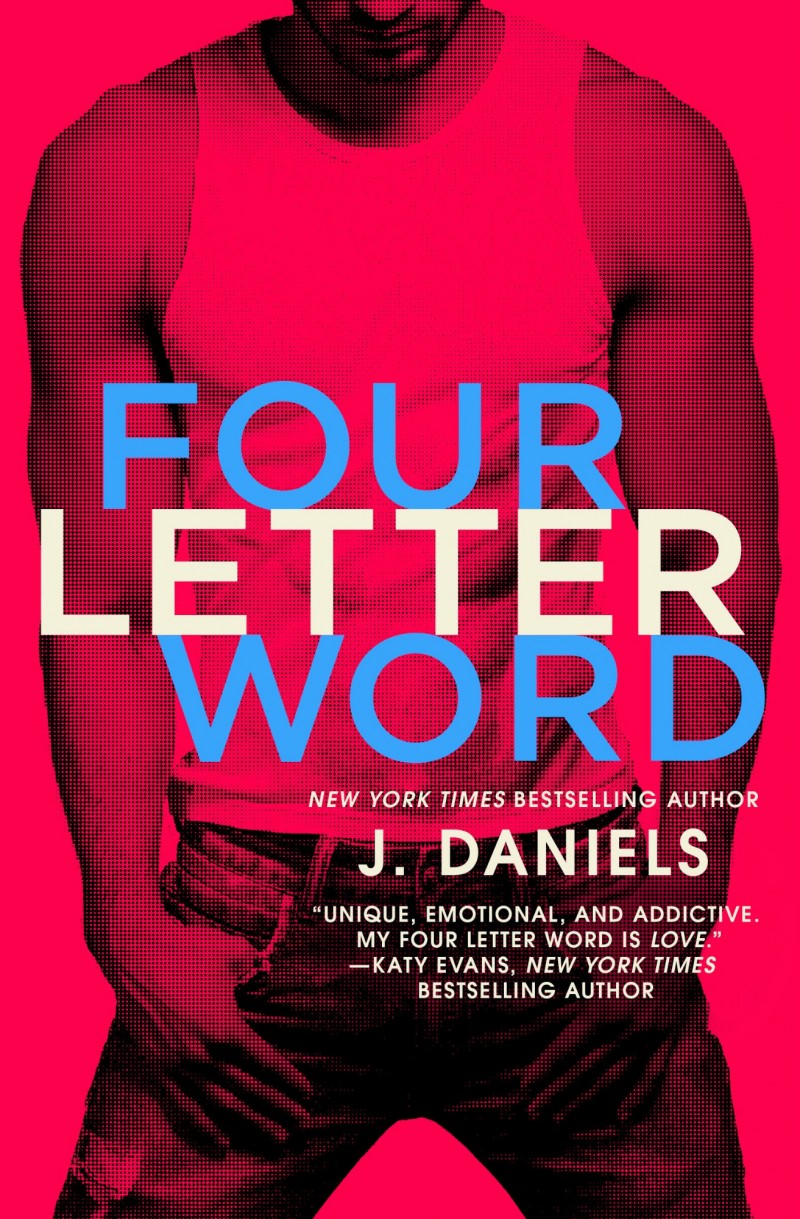 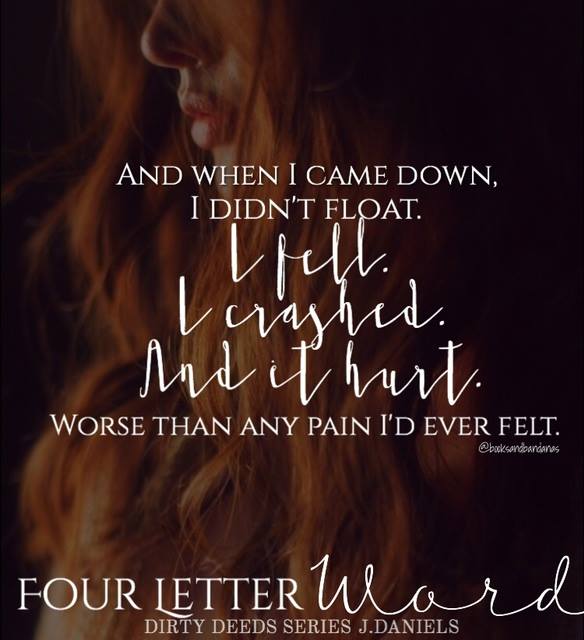 I showered and shaved, slathered on my favorite sweet-smelling body lotion, slid into the dress after deciding on a thong and no bra, thanks to the mesh, and curled and teased my hair, giving it body and height that looked kick-ass paired with my outfit.

I also went to town on my makeup job, keeping everything heavy but the kind of heavy that screamed fierce concertgoer and not back alley hooker.

The kind of pretty a girl had to commemorate with a selfie, and there was only one person in the entire world I wanted to send that selfie to.

I bit my lip while swiping my phone off the bed and pulling up the camera mode.

Understandably so. This would be the first time Brian was going to see me.

I’d thought about sending him pictures before, but got sidetracked with conversation and his sweet as warmed honey voice I wanted to taste, and all thoughts of pictures would slip my mind. Considering he never asked to see a photo of me didn’t help either.

Since he wasn’t bringing it up, I was hardly thinking about it.

But right now, standing in my bedroom with my makeup done up and my hair looking prettier than it had on prom night, sending Brian a picture of me was suddenly all I could think about.

And before I could think or whisper talk myself out of it, I reversed the camera so I could see myself on the screen, held the device out in front of me and off to the right a bit, pursed my stained lips into a kiss, other hand poised at my chin to blow it, and snapped the picture.

Then I attached it to a text and hit Send.

I wanted to put my phone down. Really I did, especially since I had to snap on my studded cuff bracelet and that required use of both hands, furthermore because Tori had given me a fifteen-minute warning close to fifteen minutes ago, but I couldn’t let the damn thing go.

I couldn’t stop looking at it either.

My stomach was clenched. I was biting my fist and pacing the length of the bed, head down and eyes anxiously focused.

But when the little bubbles floated in teasing intervals on my screen and I knew Brian had seen my photo, that’s when the real panic set in.

Would he like how I looked? Would it be how he had imagined and confessed to imagining countless times late at night to me, or better, would my photo exceed the limits of his imagination and paint a more pleasing image in his mind?

Or would he hate it and me for sending it to him, shattering his dreamed-up spank-bank material and ruining every orgasm I ever gave him?

Which was it and why the hell was he taking so long to type? Didn’t he know this was killing me?

“Hurry up!” I whispered against the screen.

It started ringing in response to my plea, startling me and nearly slipping out of my hand.

Oh, God, he was calling. 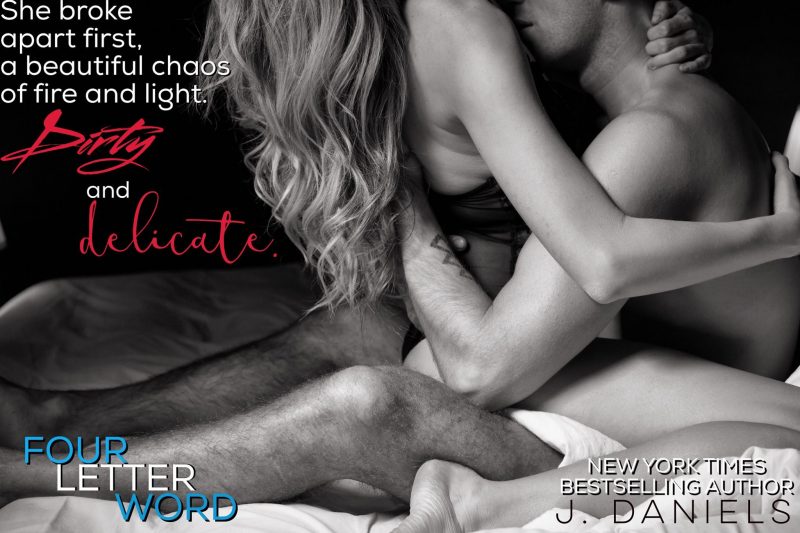 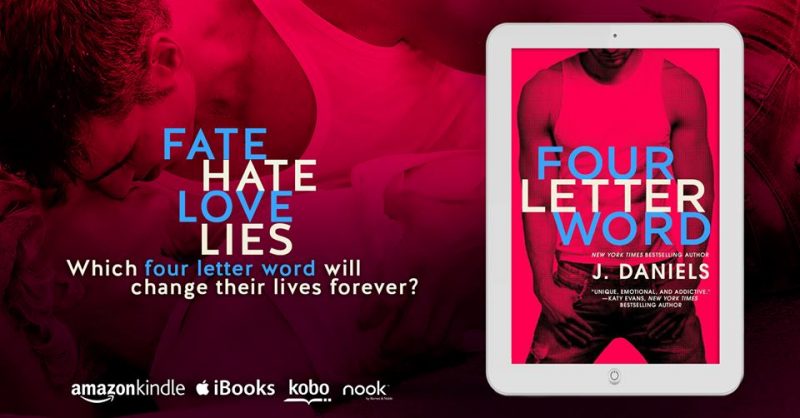 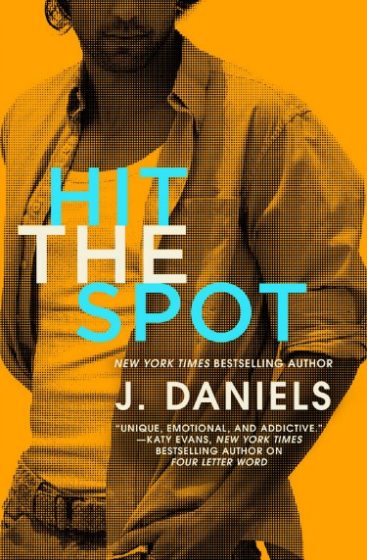