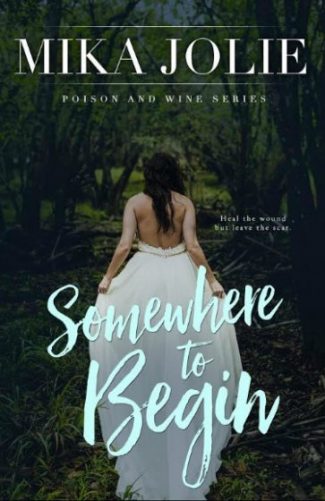 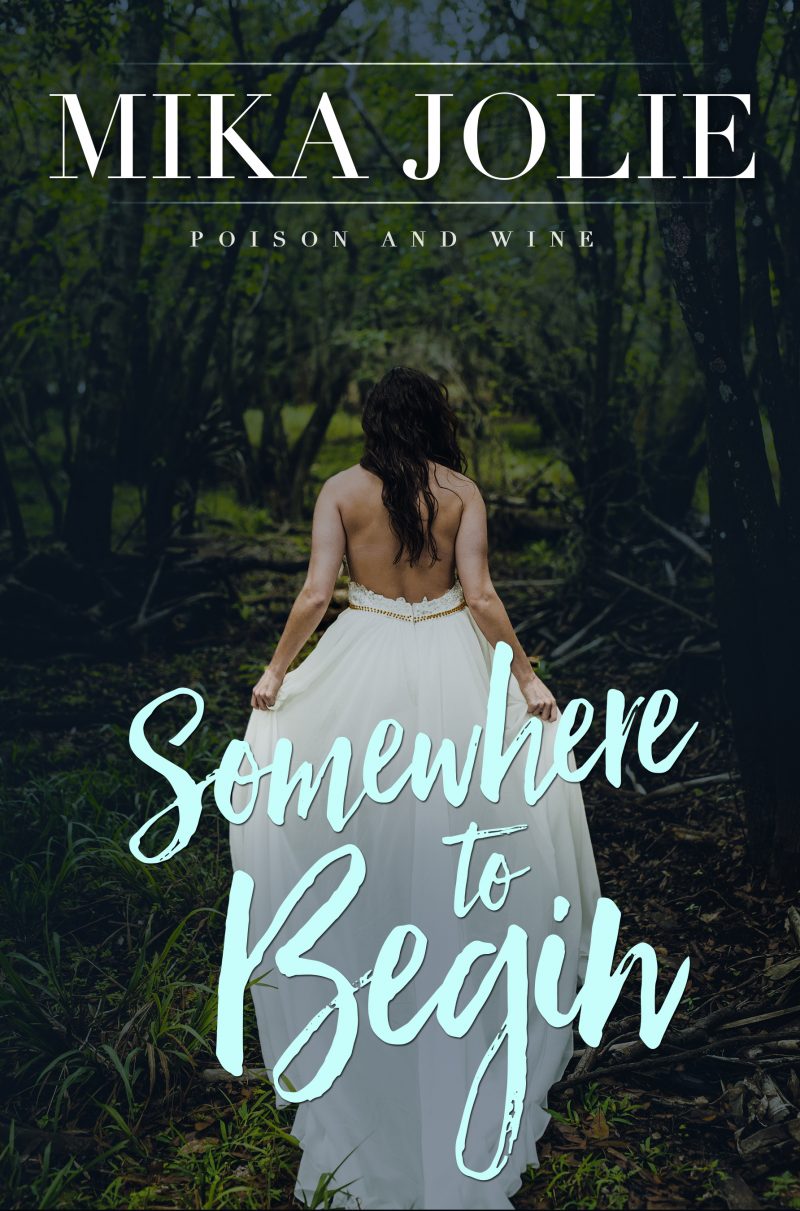 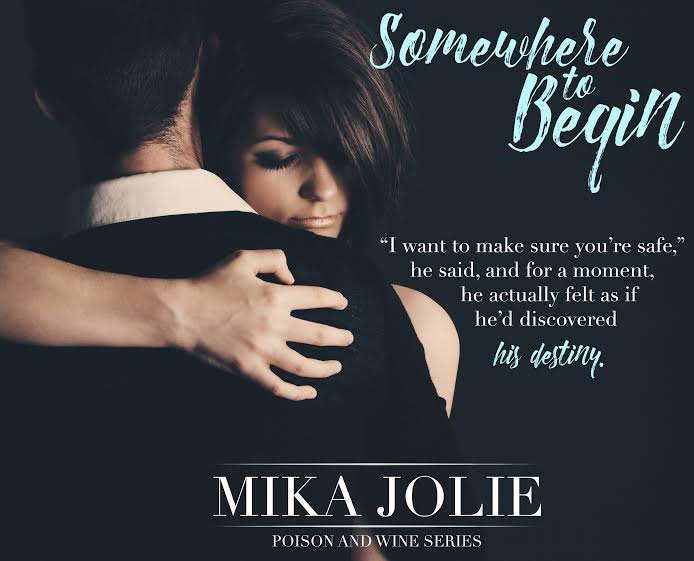 “I don’t do anything out of pity.” If he did, he would have never pulled a gun on a thirteen-year-old boy in the middle of nowhere in Afghanistan, ready to squeeze the trigger when the kid had drawn a fully automatic in his face. That was the nature of war. Sorrow and compassion had long been stripped out of him. After twelve years serving his country, his empathy had shrunk to something that could be accurately described as a professional concern. During combat, apathy was a necessary evil. He did what needed to be done to save his ass and his band of brothers. The same way he had reacted after seeing Colbie’s frail body pinned between the steering column and the car seat.

In the adrenaline rush, he’d forgotten his pain. The strain of physical therapy vanished, and once again, he was a soldier running toward the conflict. The entire front end of her car had crumpled with the force of the head-on collision into the trees. Windshield shattered. Her body limp, caught in a steel prison, an oily taste spreading through the smoky air.

After banging on the window in a desperate attempt to get her attention, he’d popped the door open. Locating the clip of her seat belt biting into her chest, he undid it and dragged her out of the car, away from the smell of gas. A mechanical reflex, nothing heroic.

“You feel sorry for me. No one has come to visit me other than you, I bet.” There was a moment, just a fraction of a second, when her face mirrored her emotions, utter devastation. Then she angled her head to a more casual pose.

But the delicate curves of her lips revealed a significant pathos of their own. She was wearing a mask. He recognized it.

“I want to be here,” he said and meant every word. He’d been struck by her beauty since the accident, and for the last two days, he’d been drinking her in like he was dying of thirst. Instant attraction was the universe’s way of fucking with his head—one more shitpile to add to the list of mental fuck-ups. As she adjusted her weight and moved her left hand, his gaze fell on the bare finger where the engagement ring had been. “I’ll get a nurse.” He turned to the door just as it slid open.

“Coming in,” a high-pitched voice called as the door pushed open. Zander stepped back, making room for the doctor and nurse.

“How is it going Mr. Serrano?” Nurse Jenkins greeted him in her Jamaican born accent.

Immediately, Nurse Jenkins surveyed the electronic machine buzzing and clicking in a symphony of sounds. She scribbled something on the patient’s chart, then passed it to the doctor. After a cursory glance, he placed it in a slot on the wall.

“Mr. Serrano, good to see you again. I’m going to check on our favorite patient.” The doctor shook Zander’s hand, and then turned his attention on Colbie. “Miss Bennington, I’m Dr. Richard Sydney, and this is Nurse Jenkins. You had a mild concussion from the whiplash along with a couple of bruised ribs. How do you feel?”

Nurse Jenkins pulled out two pair of gloves in the holder on the wall and handed one to the doctor. They buzzed around Colbie, checking the bandage on her forehead, her vital signs, the IV, and her heart rate before stepping back.

For a beat, her face became rigid with tension but then quickly settled into careful neutrality. “Yes, I am,” she answered.

“Miss Bennington,” Dr. Sydney continued, “those marks on your arms—”

“They’re nothing,” she cut in. “I tripped. A clumsy accident on my part.”

Zander studied her clasped hands. He recognized the excuse to avoid the situation. An art he’d mastered since returning from Afghanistan.

“Miss Bennington, the marks on your arms are not from a fall, nor were they obtained in the course of any sporting activity.” Dr. Sydney glanced over at Zander and then scribbled something on his notepad. “If you are in danger—”

“I’m not in danger.” She met the doctor’s questionable stare. Her face was expressionless with no sign of feelings. The shutters were drawn shut.

Lucky for her, Zander was good at reading body language. He caught the subtle way her thumb pressed on the tip of her ring finger. She was most likely ashamed, and her brain was busy racing for ways out.

Silence lay in the room. Zander folded his arms tight across his chest, watching, trying to figure out her story. Someone’s favorite pastime had been to hit her. That was clear. If he were a betting man, he’d bet the culprit was her fiancé. Feeling sick to his stomach, he scrubbed a hand over his face.

“I’m fine, Doctor.” She lifted her chin in an attempt to look confident. “I’m ready to go home.”

But her dark, hollow eyes showed she was neither.

After a slight hesitation, Doctor Sydney nodded. “Nurse Jenkins will bring the release form for you to sign.”

“I bought you a change of clothes,” Zander said once they were alone. He picked up a cream shopping bag and handed it to her.

“You went shopping?” Her head shifted in his direction. When he didn’t answer, she smiled. “You’re a sweet man.”

She unfolded the basic white cotton tee and examined the dropped V-neck. “This is pretty.”

He shrugged, making a mental note to send Paige a thank you text for helping him pick out the outfit. She had insisted on the shirt—something about it being simple and feminine.

Colbie checked the label attached to the waist of the jeans and then narrowed her eyes at him. “How did you figure my size?”

He hadn’t. When Paige asked for a guesstimate, his response had been about five foot seven inches tall, curvy, C-cup breasts. “I went with a friend.” And spent forty long minutes listening to the woman his sister had lovingly dubbed as the fourth musketeer as she scolded him for not returning her calls or text messages. “Where is home, Colbie?”

A shadow crossed her beautiful features, but she quickly recast her face into one of disinterest, erasing the crestfallen look. “Medham.”

“Are you going back there?” That question was met with stony silence. Once more, he studied her finger where the diamond had been. “Married?”

“The night of the accident, you were in a wedding dress.”

“What does it matter?” she challenged, her eyes locked with his.

“Do you have somewhere to go?”

After another long pause, she let out a long breath, licking her lips in a nervous little gesture.

“I lost control of my car and crashed.”

Malarkey detection was one of his strength, right now, his ears were buzzing. “Tell me you’re not going back to whoever left those marks on your arms.”

Her chin tilted up, ready for battle, but her eyes welled up with a sadness no one should possess. They showed her soul, broken and damaged. Zander fought the desire to scoop her up, take her home, and pour love into her until she felt safe enough to cry out whatever pain tormented her.

The thought almost made him laugh . . . or cry . . . or both. It was the biggest joke ever because he was dealing with his own crap and had absolutely nothing to give.

“Don’t worry about me.” She cleared her throat and tucked an unruly lock of hair behind her ear. “I’ll figure something out.”

Everything about her told his intuition she was a trap, yet he walked right in and let the door swing shut. “Get dressed. You’re coming with me.” 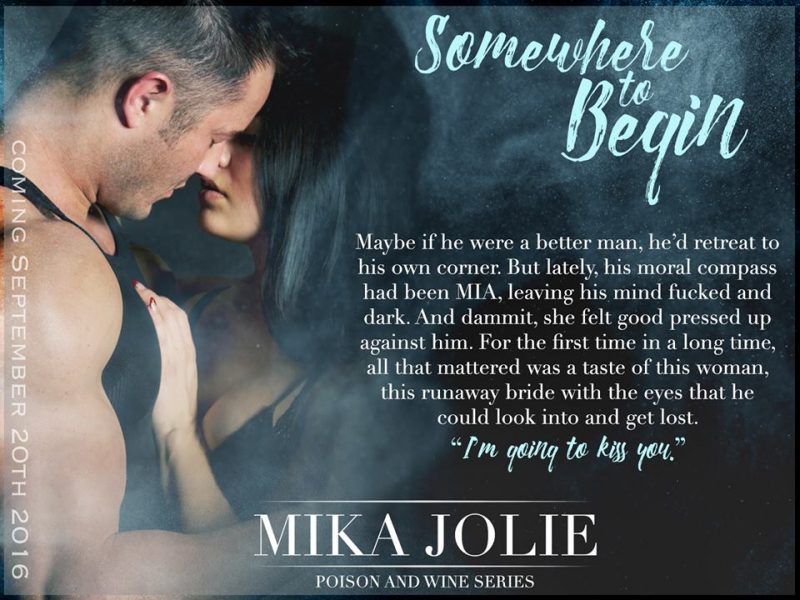 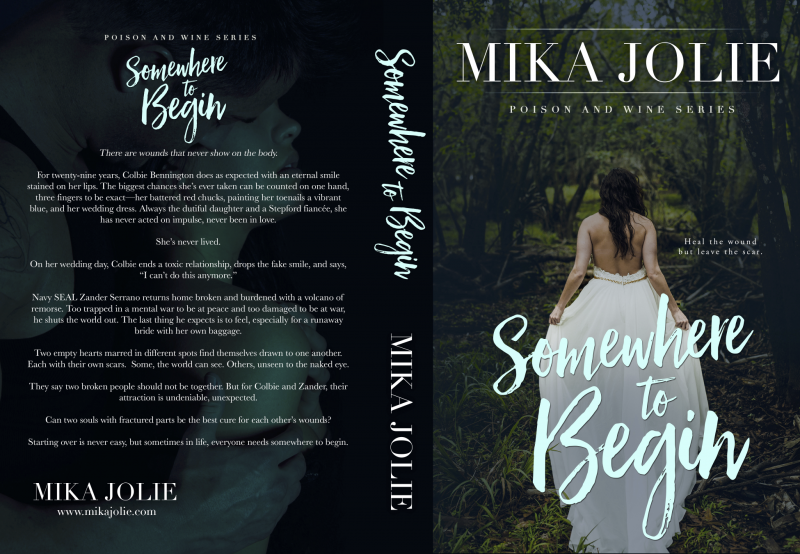 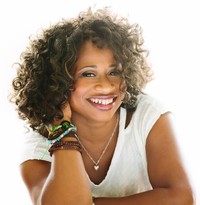