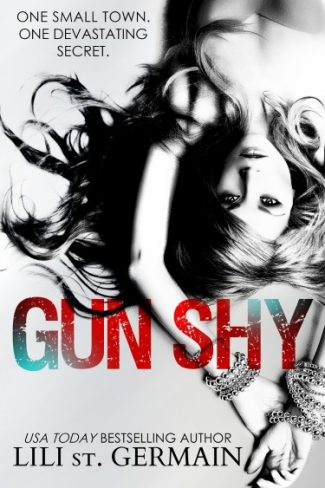 There are two thousand people living in Gun Creek, Nevada.
Only one of them knows what really happened that night.

The boy I loved was the boy who ended my world; Leo drank too much, got behind the wheel and smashed his car into my mother's as she drove home from work. I believe him when he says it was an accident, but there’s only so much you can forgive when you’ve seen your mother laid out on a hospital gurney, all pale skin and damp hair from where they’ve tried to wash the blood away. There's only so much you can forgive as you watch a nurse feed her through a feeding tube, because your mother has turned into a ghost.

There’s only so much you can forgive when your stepfather—the untouchable town Sheriff—moves into your bedroom and forces you to fulfill his every dark desire.

Yesterday the mailman handed me a letter from the prison where Leo’s being held. Leo’s getting out. The boy who stole my mother and thrust me into this hell? He gets to walk free after one lousy year. He gets to move on with his life, and start again, and I’m trapped in this nightmare that never seems to end. 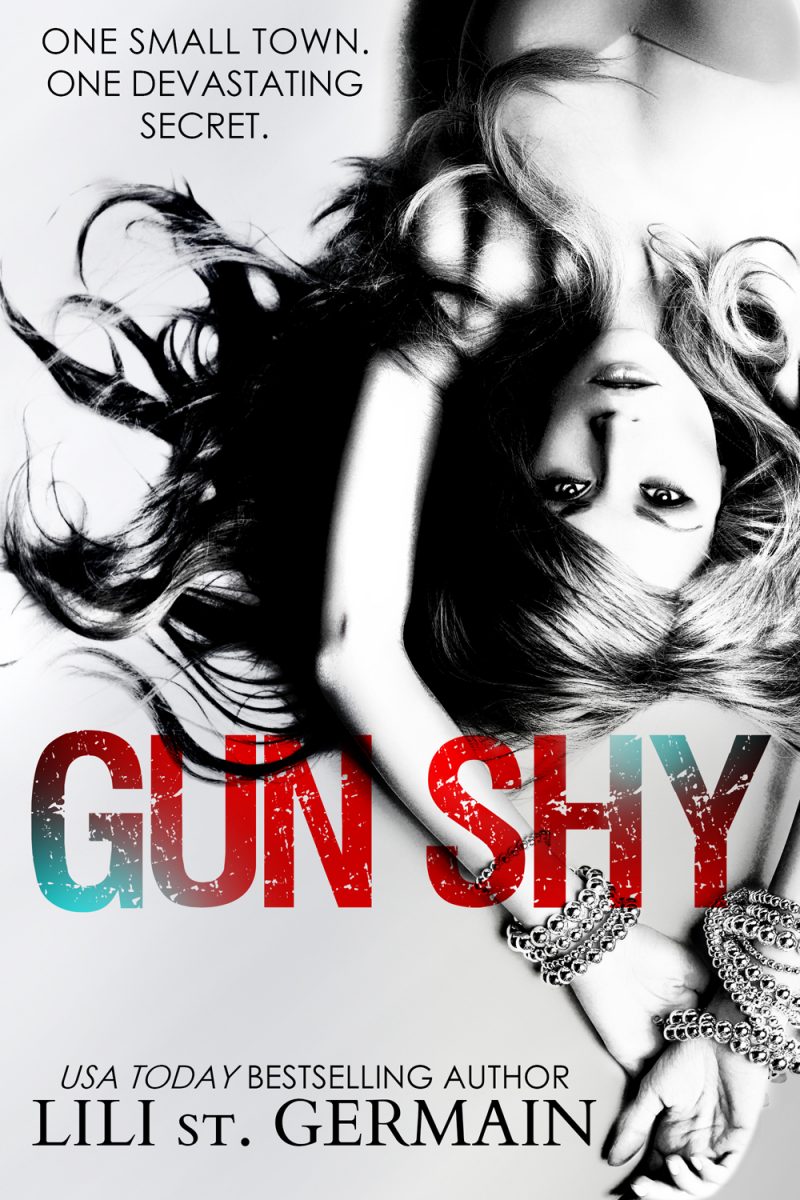 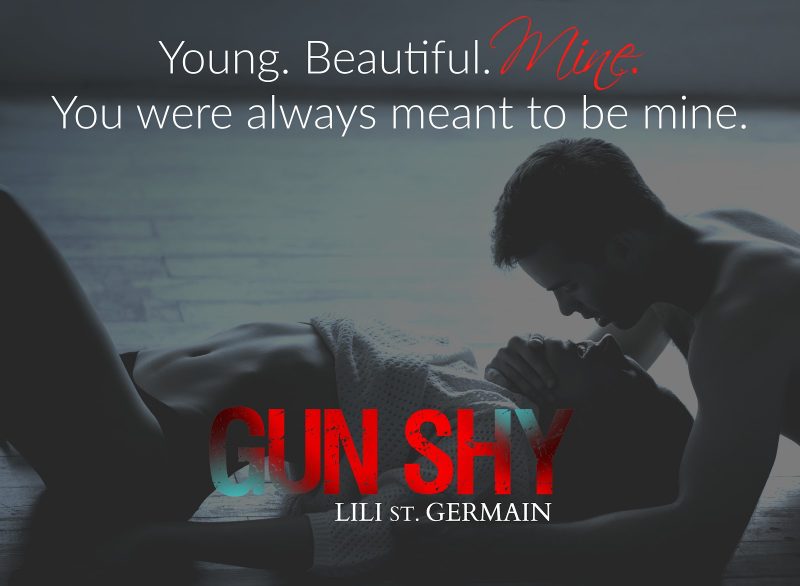 I brew coffee downstairs, being careful not to make too much noise. He hates it when I’m loud. He likes to wake up gradually. I trudge upstairs, my bare feet freezing on the threadbare carpet.

I bring the coffee and I set it beside him. I pull one curtain open, just the way he likes it. It’s been snowing again. It’s so beautiful out there. So empty.

“Good morning,” he says. I turn away from the snow, my retinas pulsing and blind in the center of my vision from the stark white burst of light outside.

Sometimes, if I can get on his good side when he first wakes up, he’ll be nice to me for the rest of the day. Lately that happens less and less, but I still try.

“Sleep well?” he asks, sipping his coffee. He hands it to me and I take a sip. I don’t like coffee the way he has it, but he insists on sharing with me, probably to ensure I don’t poison him. He’s a smart man. Thinks of everything.

I ache between my thighs. I’m reminded of the night before. Of the guy who crept into my bedroom and fucked me until I hurt.

“Like the dead,” I reply. I had to check and make sure he was in a deep sleep before I showered the evidence away last night. I couldn’t risk him waking up and hearing me.

He smiles lazily, his eyes still puffy from sleep. The smile that could dazzle the entire female population has a hard edge to it. “I can see the cogs turning in your brain, Cassandra. What are you daydreaming about?”

I sit on the edge of the bed. My legs are tired and my head hurts.

“I remembered what a sociopath is.”

“Oh, yeah?” He props himself up on one elbow, the coffee finished, the cup discarded somewhere on the dresser beside him. “Enlighten me.”

“Somebody who’s empty inside. Somebody who needs to take from everybody else to fill them up. Because they were born wrong. Because there’s nothing inside them.”

He smiles; his lazulite eyes crease up ever-so-slightly at the edges. I imagine how beautiful he would have looked as a young child; how his mother would have melted whenever he smiled up at her. Because his eyes deceive. They don’t look empty. They’re beautiful, full of the souls of everyone else he’s sucked dry and left in his quest to find that something, that perfect thing to fill him up.

I can see myself in his eyes. My soul. He’s taken it from me.

“Do you feel empty?” I whisper.

He rests a hand on my upper thigh, all trace of his smile gone as he matches his fingers to the bruises he left on me in the night, in the dark. “Not when I’m inside you.”

The man I’ve been fucking for the past year, or rather, the man who’s been fucking me — his eyes gleam in the harsh sunlight that casts a brightness over the bedroom, bathing it in some macabre stage lights that scream: Action! But this isn’t make-believe, and the curtains won’t fall at the end of our grotesque little act, and after we’re done here, I won’t be able to peel my mask off and toss it on the ground as I exit the stage.

I swallow thickly. I wish he’d get tired of me.

“I heard you in the shower last night,” he says, his fingers squeezing into my flesh. “After I left you, you thought you could just wash me off like nothing happened, huh?”

My cheeks burn as I try to twist away from him; He sits up in bed and reaches for my throat, crushing my windpipe as he pulls my face to his.

“I’m sorry!” I wheeze, my throat burning as tears stream down from my eyes.

“Not like that. Show me how sorry you are. Apologize.”

He pulls the covers back and fists a hand in my long hair, wrenching me down into his lap.

I do what I’m told. I show him just how sorry I am. I’m not sorry for washing him off me last night, though. I’m sorry that he ever came to this godforsaken town and ruined our lives. 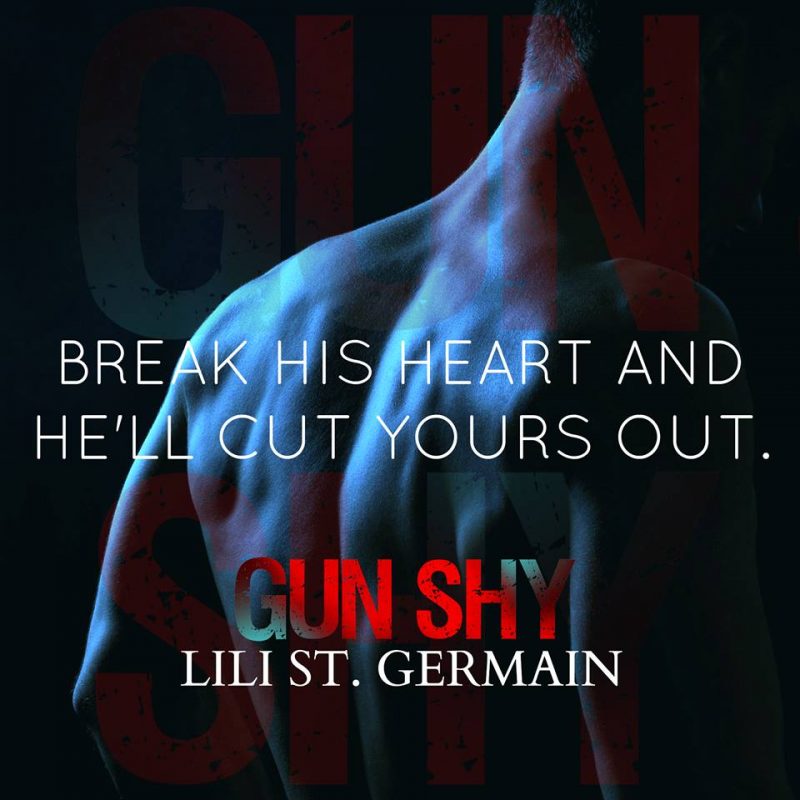 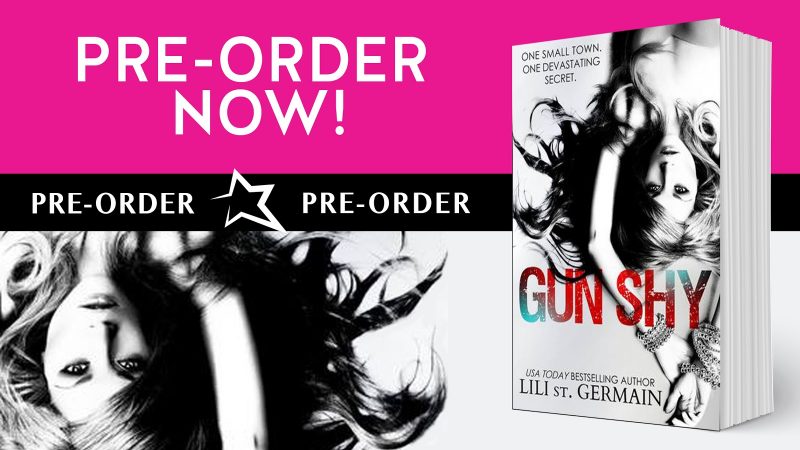