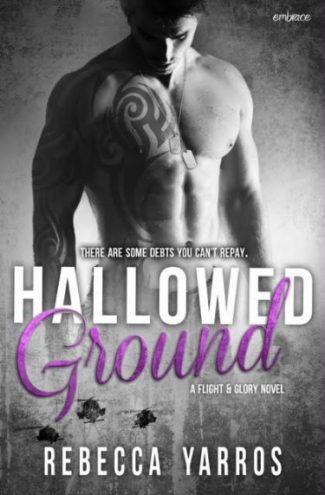 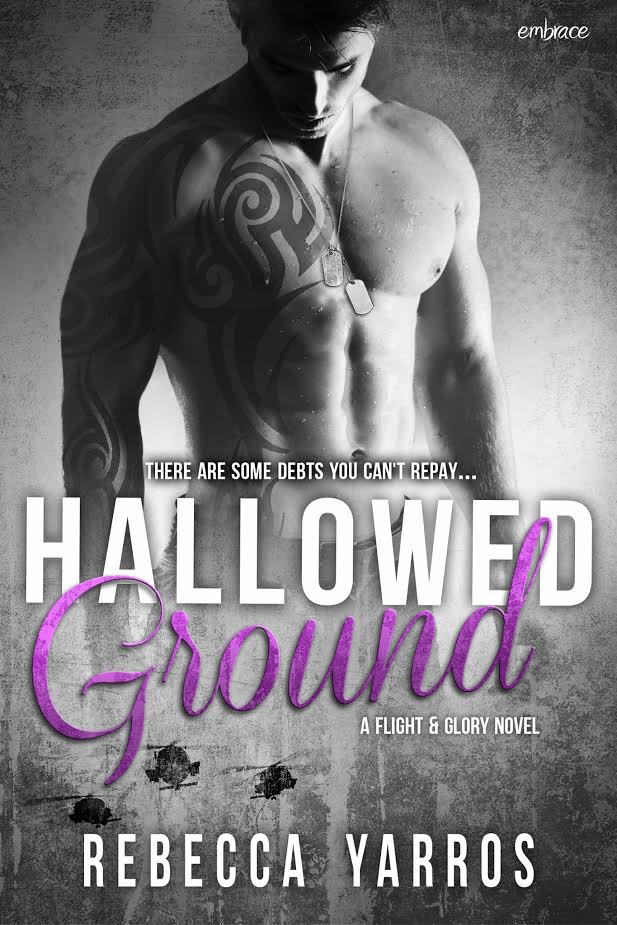 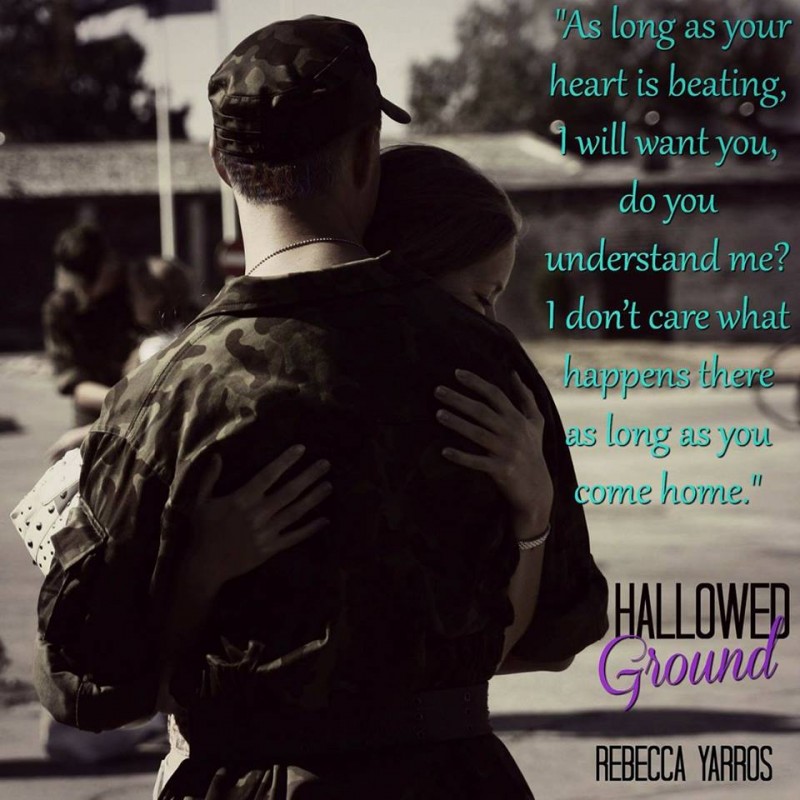 “I’ve never been able to hold back with you. It’s always been full measures or nothing. No halfway bullshit.”

She ran her fingers through my hair, and I groaned when she scratched her nails lightly over my scalp. God, it felt so damn good.

“I’ve always loved that about us. We’re all in. Always.”

“But that’s not ugly. Nothing you’ve told me is ugly.”

My stomach dropped, and we passed through the station on route to Peak Eight. I looked up to the green mountains, their beauty overwhelming, their sheer size distorted because we were too close to accurately gauge their mass.

“Even knowing everything we have, this incredible love that we share, our beautiful life that we’re building…” I shook my head and looked down at her knees.

“Medevacing the wounded… Ember, I’ve found my purpose. I’ll always go when they call. How many deployments can you wait through? How many times can I leave you?”

Fear streaked through her eyes, but she masked it before I could question her. “As many as it takes. I would rather sit home and wait for you, than spend a lifetime with anyone else.” 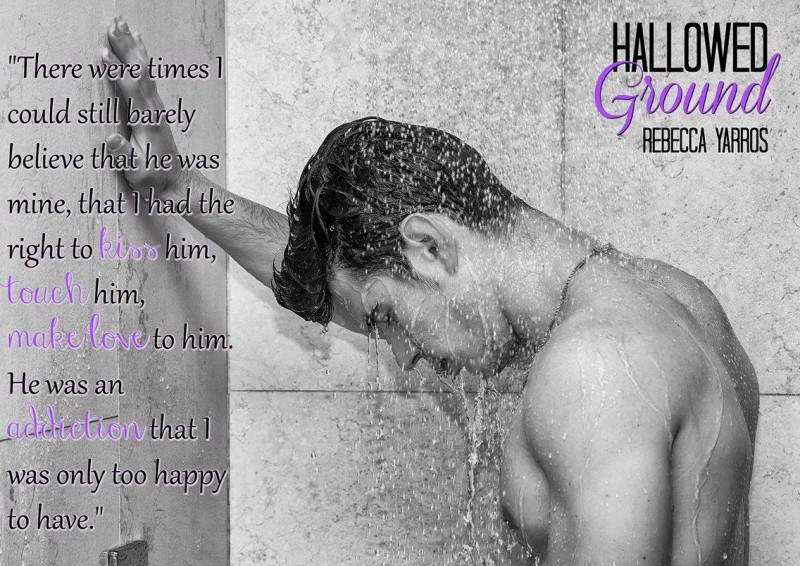 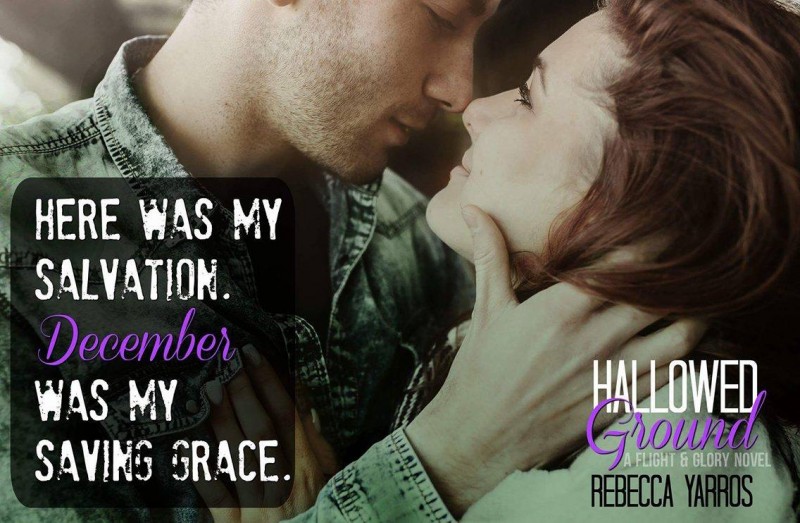 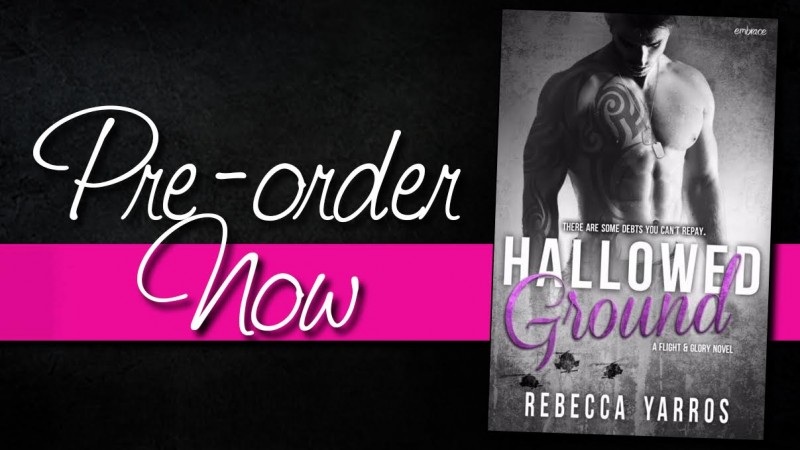 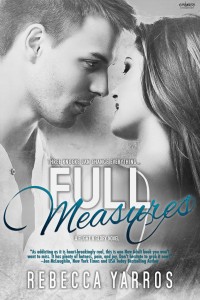 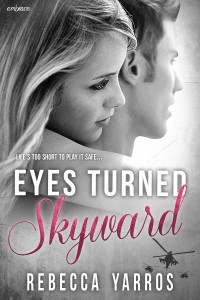 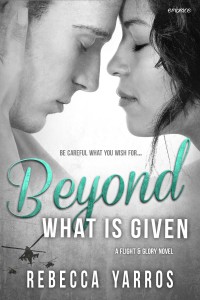