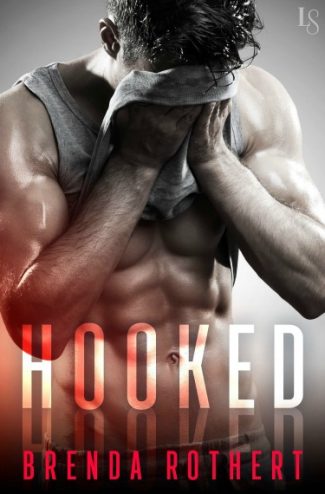 From the author of the On the Line and Fire on Ice hockey romance series comes a sultry novel featuring a brooding NHL player who’s hell on skates—and the no-nonsense woman who forces him to clean up his act.

Miranda: Even though I’m broke, putting myself through college, and working two jobs, I’m trying to make the best of it. Meanwhile, Jake Birch, hockey’s hottest bad boy, lives in a luxury hotel in downtown Chicago—and still complains about every little thing in his penthouse. But after I tell him off, instead of getting me fired, Jake requests me as his personal housekeeper. Then he starts flirting with me. Only I’m not flirting back... at least, I’m trying not to. Did I mention that he’s hockey’s hottest bad boy?

Jake: I’ve met the best woman at the worst possible time. Miranda is the fire to my ice—a sexy, charmingly candid spark who breaks down my walls and reminds me what it’s like to feel again. But I’m being forced to date my team owner’s daughter to keep my job, so I can’t be caught with Miranda. Still, we’re getting closer—until Miranda finds out about my “girlfriend.” And that’s not the only secret I’ve been keeping. But Miranda’s the one I want... even if she doesn’t believe me. 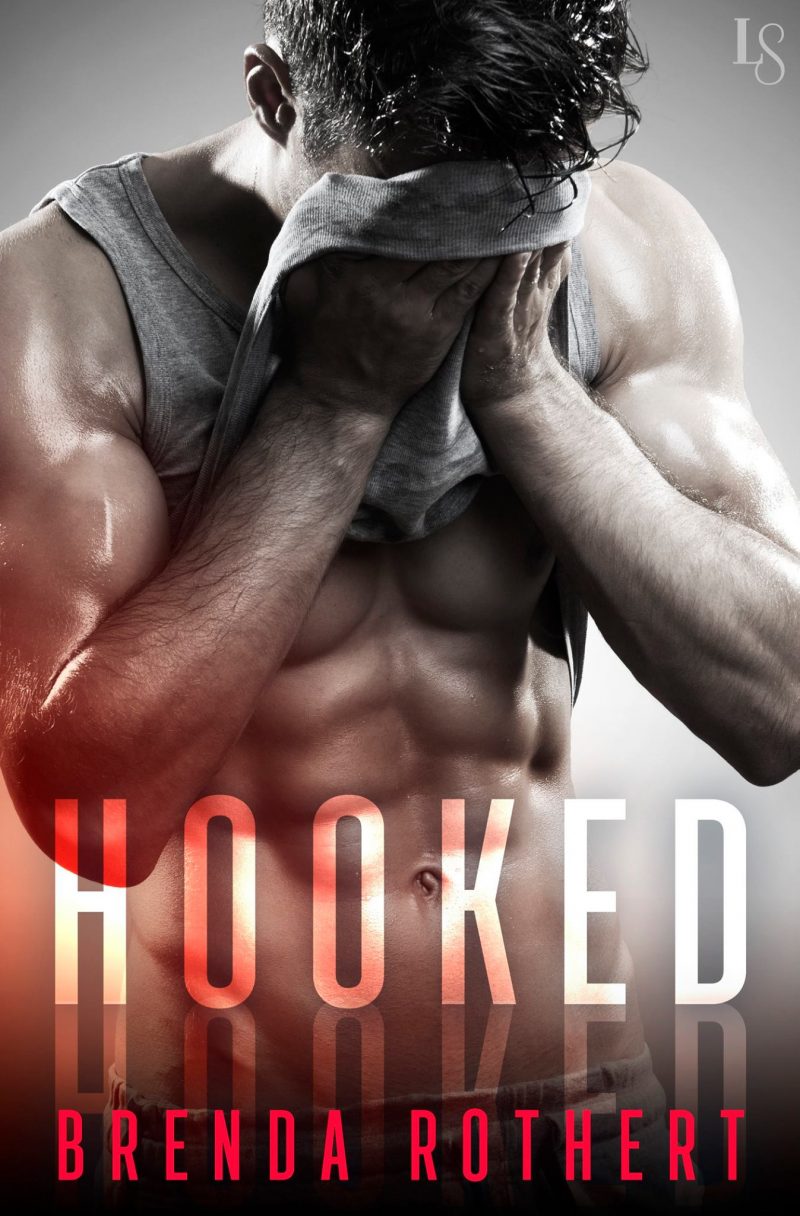 Tony doesn’t have much to say this morning. He dismisses the staff and I stifle a groan when I look down at my assignment sheet and see I’ve got the penthouses again.

Crap. I still feel guilty about the shirt I ruined in one of the penthouses yesterday. I also don’t want to run into another naked woman.

I roll my cart of cleaning supplies onto the service elevator and debate whether I should knock out Jake the stripper fucker’s room first or put it off ’til last.

Might as well get it out of the way. I knock on the door and announce myself more loudly than usual.

“Housekeeping! Housekeeping coming in. Are there any naked people in here? Hello?”

Nothing. I stood in the middle of the massive suite and look around. There’s a glass on the counter and a gray sweatshirt thrown over the back of a chair.

The sound of a deep male voice makes me jump and screech. I actually screech, the cry caught in my throat before it escapes sounding more like a loud wail than a scream.

A tall, well-built man is leaning backward out the bathroom door, just his head and shoulders showing.

“What the hell?” I put a palm on my chest and will my heart to resume its normal pace.

“This is my room,” the man answers.

He steps out of the bathroom wearing nothing but a white towel around his waist and I see that “well built” doesn’t even begin to describe him. His arms, chest and stomach are ripped. I didn’t even know it was possible to have so much definition on ab muscles.

“You like the view?” he asks, giving me a cocky grin and glancing down at his bare stomach.

His smile slips away. “What?”

Apparently it’s been too long since I saw a man in a nothing but a towel. I can’t even think straight right now.

“No,” I repeat, clearing my throat.

“It’s okay, I guess.” That’s a lie, but I’m pretty sure this guy’s self-esteem will survive.

He hmm’s with amusement. “Want me to drop the towel so you can get a closer look?”

“Okay,” he says, arching his brows and giving me a look that makes me sure he thinks I’m crazy. “Yes, I heard you announce yourself, but I need to talk to you so I didn’t want you to leave.”

Oh God. He knows I stole his shirt.

I give him an expectant look, trying to decide if I should own up to it or deny it.

Deny, deny, deny. I can’t afford to lose this job.

“You guys fucked up the stuff I requested,” he says, walking over to the suite’s kitchen area.

I follow him, not noticing the outline of his very nice ass against the towel. Not noticing it at all.

“I don’t want liters of Evian,” he says, gesturing at the bottles of water on the counter. “I want normal sized bottles. Sixteen ounces or whatever. And this”—he holds up a bottle of amber alcohol—“is not gonna work. I’m not a frat boy. I asked for Evan Williams 23 and I want Evan Williams 23. I drink a shot of 23 after every win. This is really important.” Not missing a beat, he moves on to the next thing. “I also need Irish Spring soap.”

He gives me an annoyed glare. “I’ve used that soap since high school. I hate that flowery shit you guys have in your bathrooms.”

“And you want us to get these items for you?”

“Right. I’ll pay for everything, plus your time. I’ve got a rigorous schedule and I don’t have time to run around shopping. My housekeeper usually takes care of this stuff.”

Wow. I can see why this guy hooks up with random strippers. What woman would want to put up with him long term? 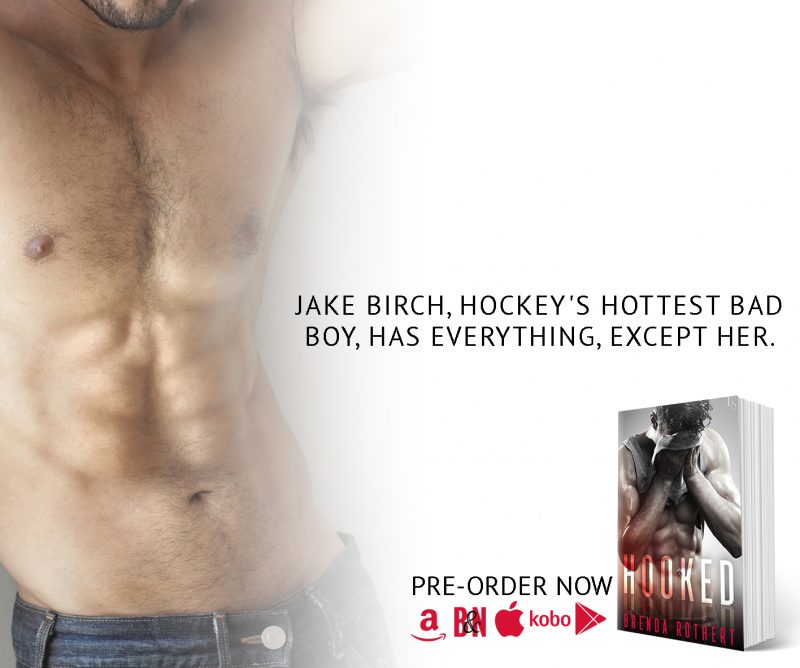