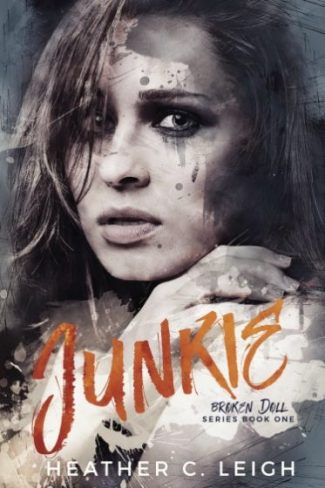 Junkie is Heather C Leigh’s latest creation.  The Broken Doll Series is a dark romance duet about a heroin addict who falls in love with the drug lord holding her captive and drops on September 13th! 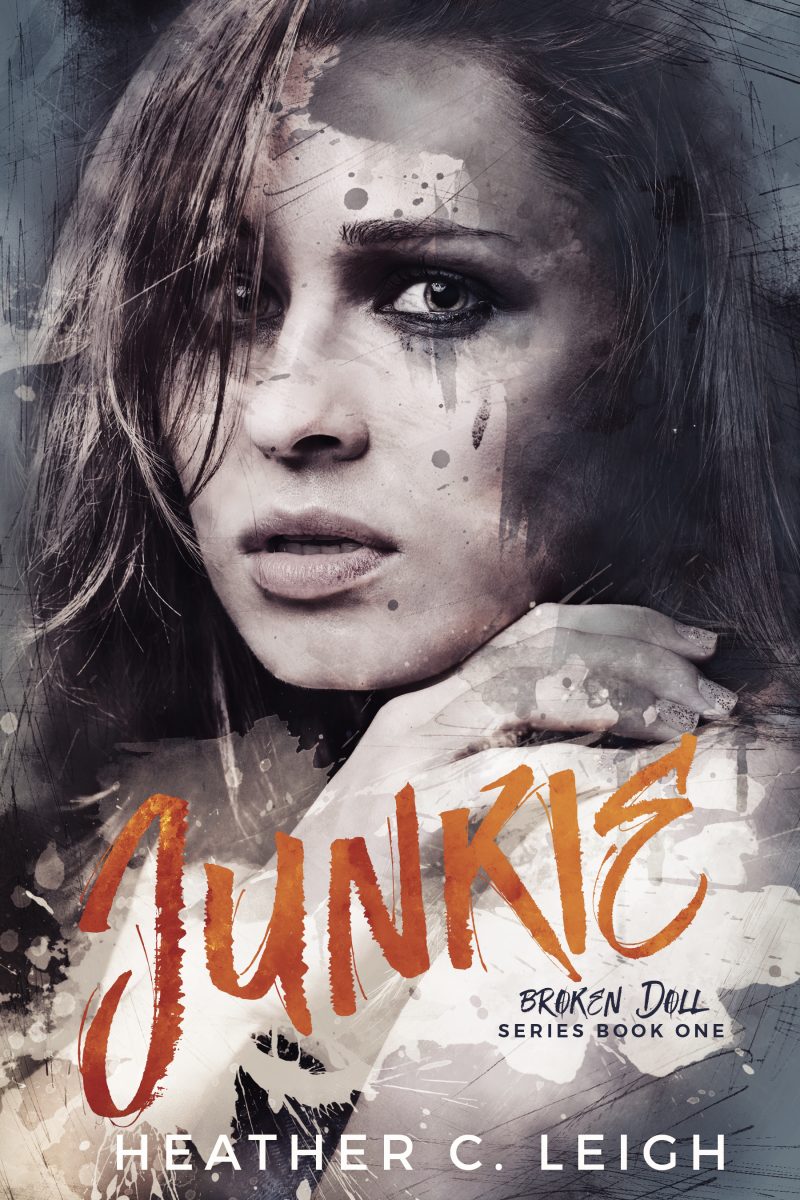 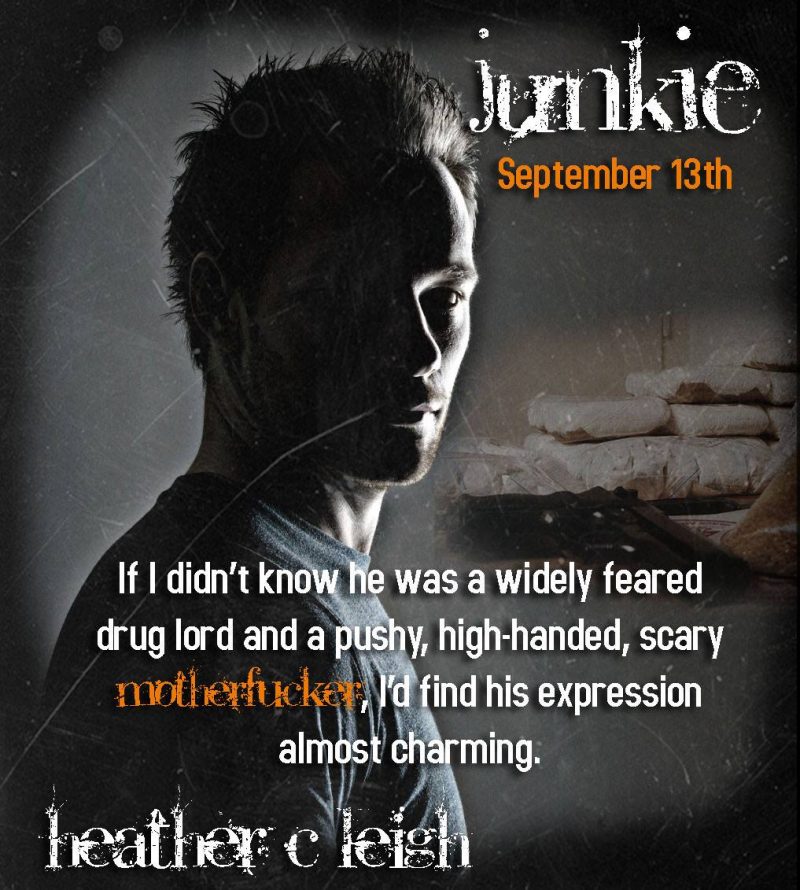 “Don’t worry about the dishes.” Boss’s southern drawl was less obvious this morning, but I still picked up a hint of it here and there. “My housekeeper will take care of them.” He buttoned his jacket, turned to leave the room, and I panicked.

Boss pivoted until his shrewd gaze landed on me. Once again, when I was the sole focus of those intense blue eyes, my voice failed. His eyebrows rose as if to ask, what the fuck do you want?

I cleared my throat and stood behind my chair, fingers gripping the wood slats. “Ummm, what should I do?” One of my hands found its way into my hair. I wrapped a curl around my finger over and over. “I mean…” I took a quick glance around the huge kitchen. It was incredibly uncomfortable just to be in this stranger’s house, but to be here without him somewhere nearby, knowing other men were all over the place? My anxiety level skyrocketed.

Boss snapped his fingers and a man in a black suit, pressed white shirt, and black tie appeared from who knew where, to stand at Boss’s side.

“Jase, bring Miri back to her room.”

I swallowed thickly. He was locking me back up. The illusion of being treated kindly splintered to pieces as reality sunk in. I wasn’t a guest. I was a prisoner.

“Miri, I have work to do and will be otherwise occupied for a few hours. One of my men is out shopping for some clothes since it seems I have nothing in the house that will fit you.”

I stared at the floor, not knowing what to do. I wanted to scream at Boss for thinking he could lock me up and keep me here, but really, where would I go? I needed H, and Boss was willing to give it to me. It was knowing I had no choice in the matter that had me shrinking back from Jase as he moved to take my arm.

“No!” I stepped away and tensed every muscle in my body, poised on the balls of my feet, ready to bolt.

Boss grimaced, and spoke in a low voice to his man. “Jase, wait here.” Suddenly, a hand clamped tight around my wrist. I was tripping over my own feet to keep up as Boss dragged me through the kitchen and down the hall to the regal staircase.

My plea went unanswered. I dug in my heels when we reached the bottom step. Boss spun around and shot me a glare so dark I nearly passed out from pure terror. The kind man from the kitchen was gone. Boss, the violent drug lord, the bloodthirsty bastard I heard about on the streets, curled his lip in a derisive sneer. Without a word, he grabbed me by the waist and threw me over his shoulder. My head dangled down his back and my long hair obscured my vision.

“Stop!” I curled my hands into fists and pounded uselessly on his backside. “Put me down!”

I may as well have been a fly buzzing around his head for all the good my protesting did. Boss climbed the stairs and stalked into “my” bedroom to rudely toss me onto the bed. I scrambled to my feet before he could shut the door.

“You can’t do this!” Panicked, I struck out and clawed at his neck and face, terrified at the thought of being locked away in this room.

Lightning quick, Boss pinned my wrists in one hand and shoved me down on the mattress, his heavy body holding me in place. I kicked out at him, aiming for his groin while screaming for help. Boss trapped my legs between his thick thighs and hovered over me, his furious face bright red and just inches from mine, welts from my nails standing out in stark relief on his skin.

Boss squeezed my wrists until I whimpered. “Don’t test my patience, Miri. You came to me, you begged me for help, you entered my fucking house. You want more of my drugs? You need to learn how things are done in this world, doll. If you can’t deal with the consequences of your actions, you shouldn’t have started shooting heroin and you most certainly shouldn’t have come here. Now,” he growled. “…this room will be your new home and if you value your life, you will not question a single word I say.” His grip on my wrists tightened to the point I cried out. By now he was so close, our noses almost touched. “Remember, I don’t owe you shit. If anything, you owe me.”

Boss gave me one last terror-inducing glare before releasing me and stepping back. He raised a hand and touched one of the scratches on his neck. When he examined his finger and saw blood, his face darkened.

“That was your one mistake.” He looked down and inspected his clothes. “You’re lucky it didn’t get blood on my suit. Make another mistake and you won’t live to see tomorrow.” Boss spun on his heel, left the room, and slammed the door. The click of the lock sealed my fate.

My mind was filled with so many questions—Why was he doing this? What did he want from me? How long would I be here? But I couldn’t focus long enough to come up with any answers. I was too busy shaking from head to toe, gasping for air and fighting the tears stinging my eyes.

What did I get myself into? 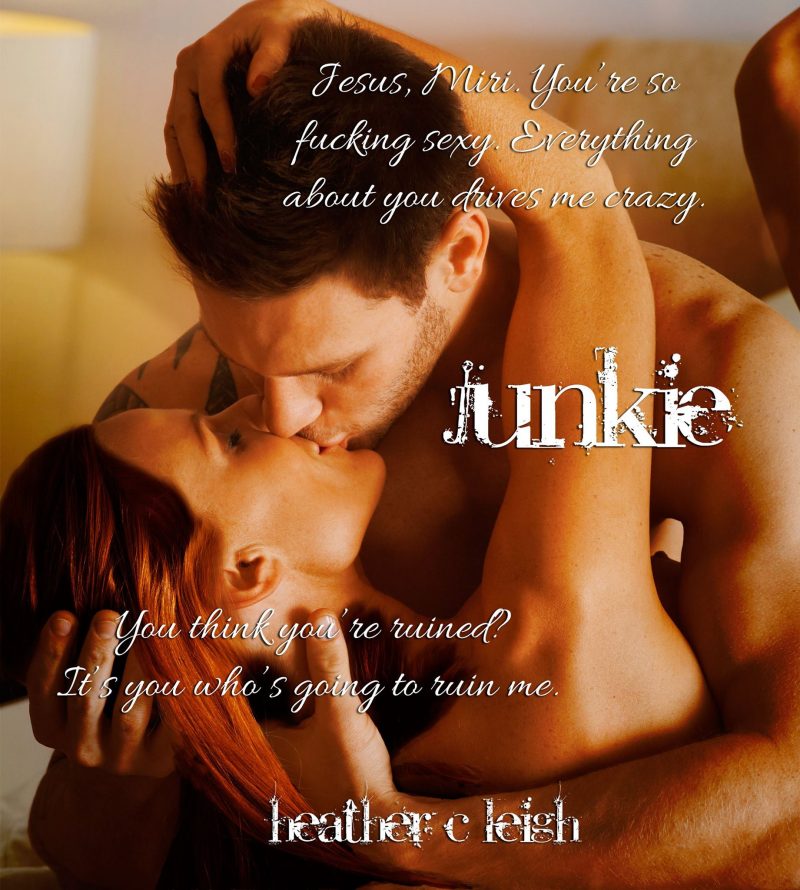 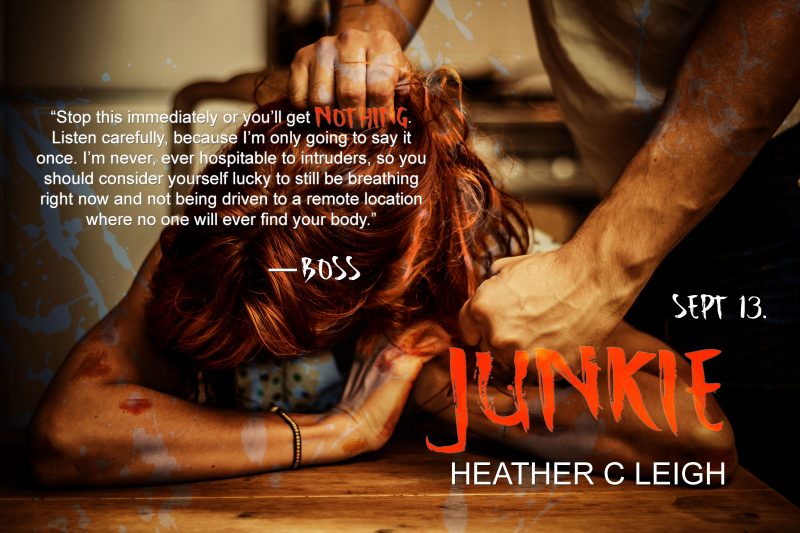 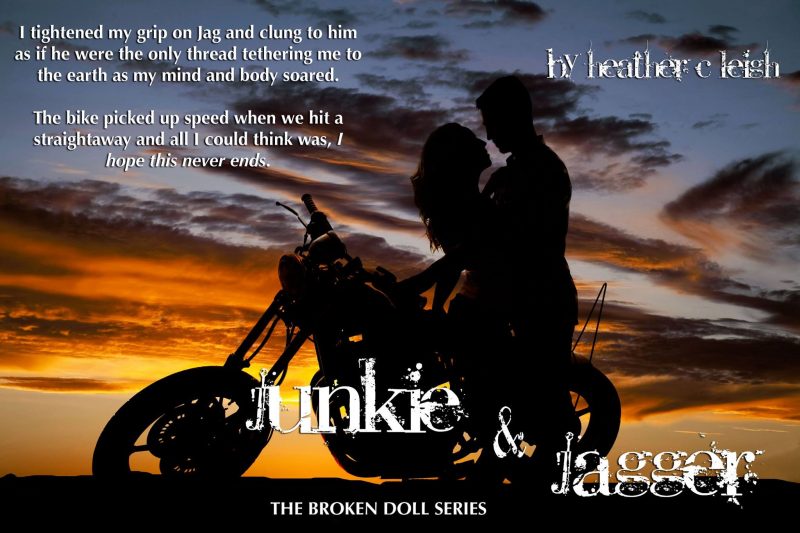 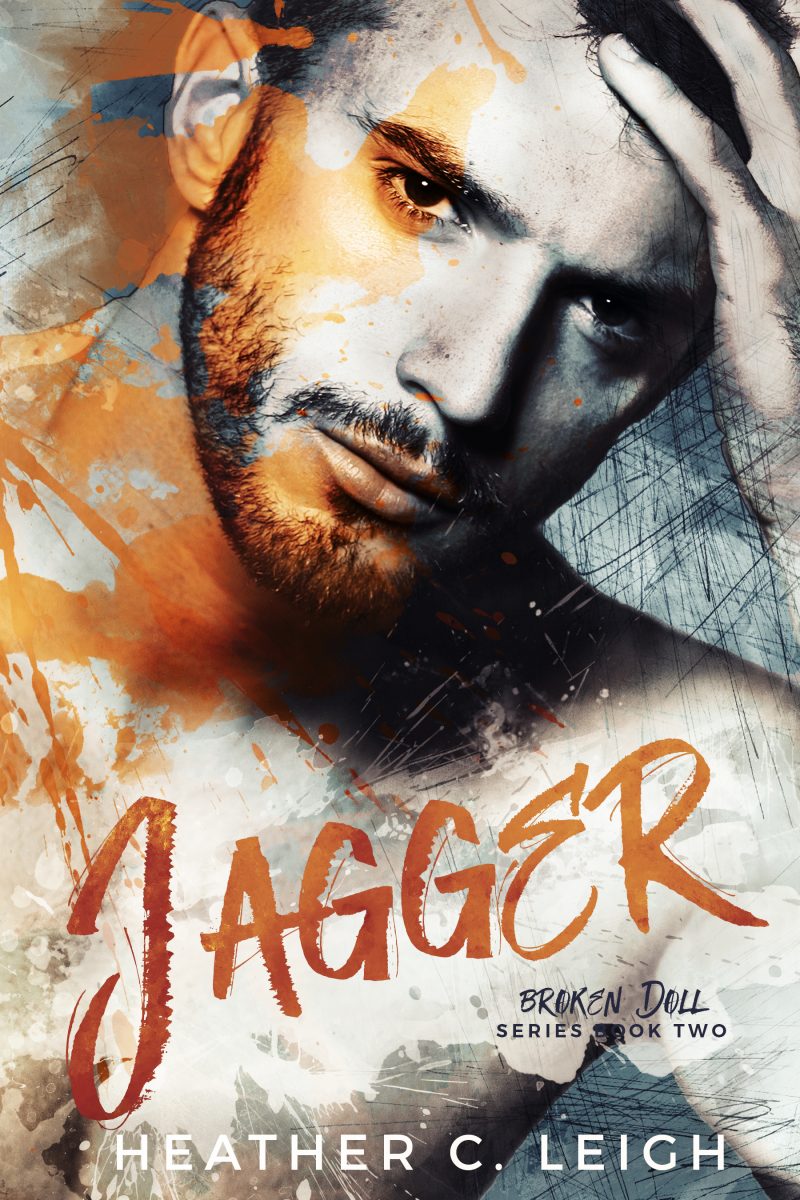 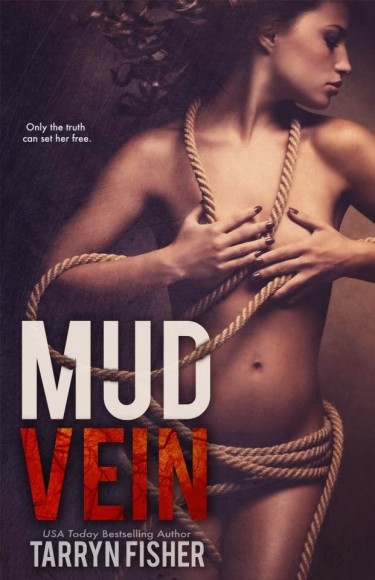