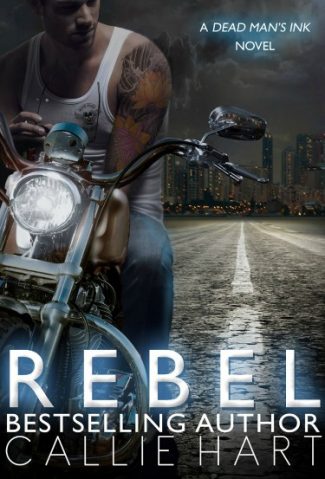 The first of a three part series. This novel contains a small snippet which has already been released in the Owned: An Alpha Anthology, however it is followed by a full story installment.

Sometimes, you don't mean to become another person. Sometimes the choice is made for you, and pretending is the only thing that keeps you going. When Alexis Romera is taken and her kidnappers find her fake ID in her purse, she must become Sophia in order to keep her family safe. Revealing her real identity to the man she's sold to would be easy enough, but can she trust him? Hell bent on revenging the murder of his uncle, Rebel doesn't seem all that interested in playing things safe.

What do you do when the man who raised you is murdered, and the only witness is kidnapped girl who's being sold as a sex slave? You buy her, of course. As president to the most powerful motorcycle club in America, Rebel isn't lacking in power. There are strings the man can pull, and entire criminal organisations and corporate businesses alike would fall to their knees. However, along with such power comes intense interest. The DEA have their eye fixed solely on the MC...and they're just waiting for Rebel to trip up.

Getting Sophia to testify is the only way to bring the Los Oscuros cartel down. The beautiful, dark haired, dark eyed woman is belligerent and uncooperative and unlikely to bend to his will, but Rebel has a few tricks up his sleeve to make her compliant--he'll charm her until she's bending over backwards to please him.

Of course, falling for her might cause a few hiccups along the way... 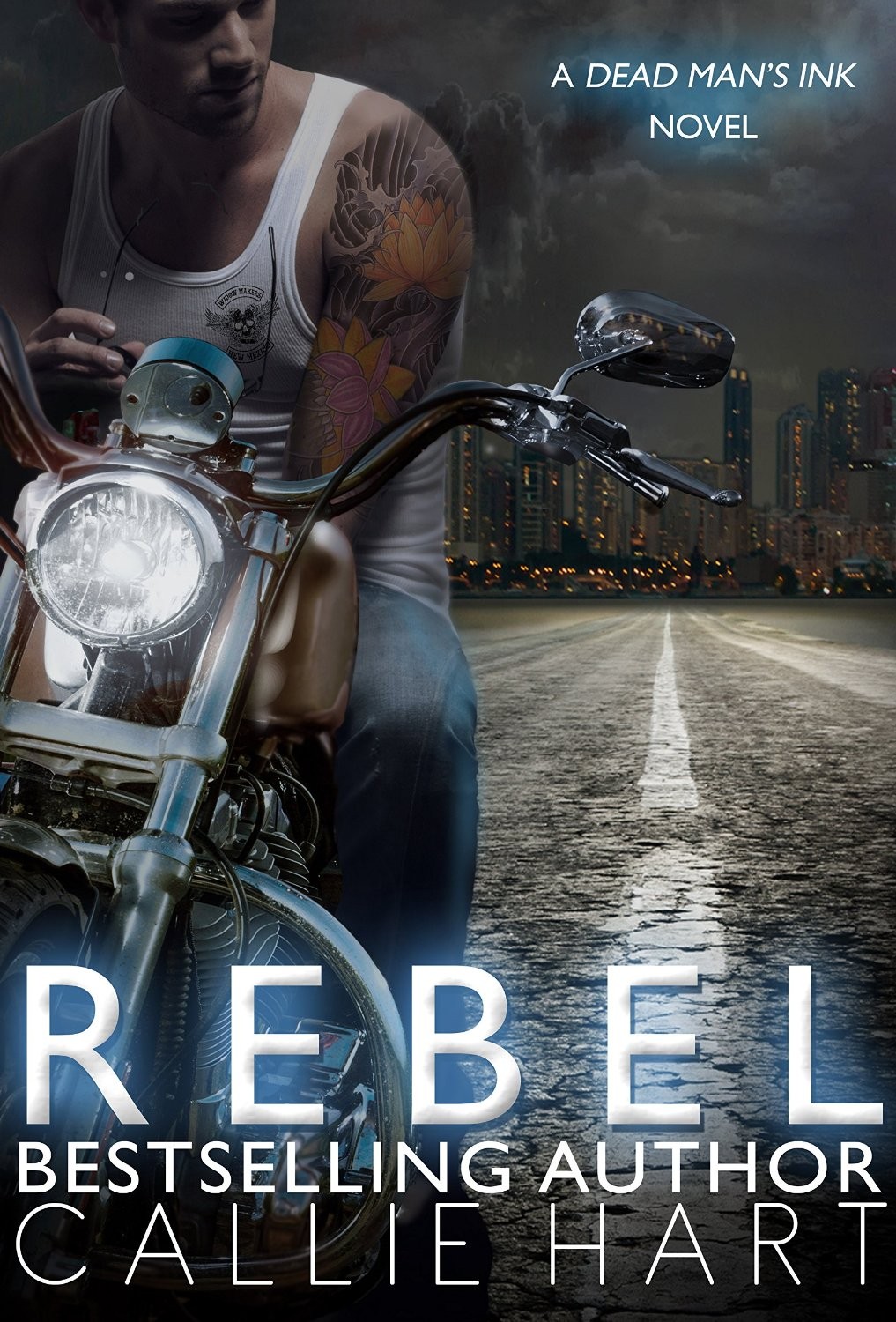 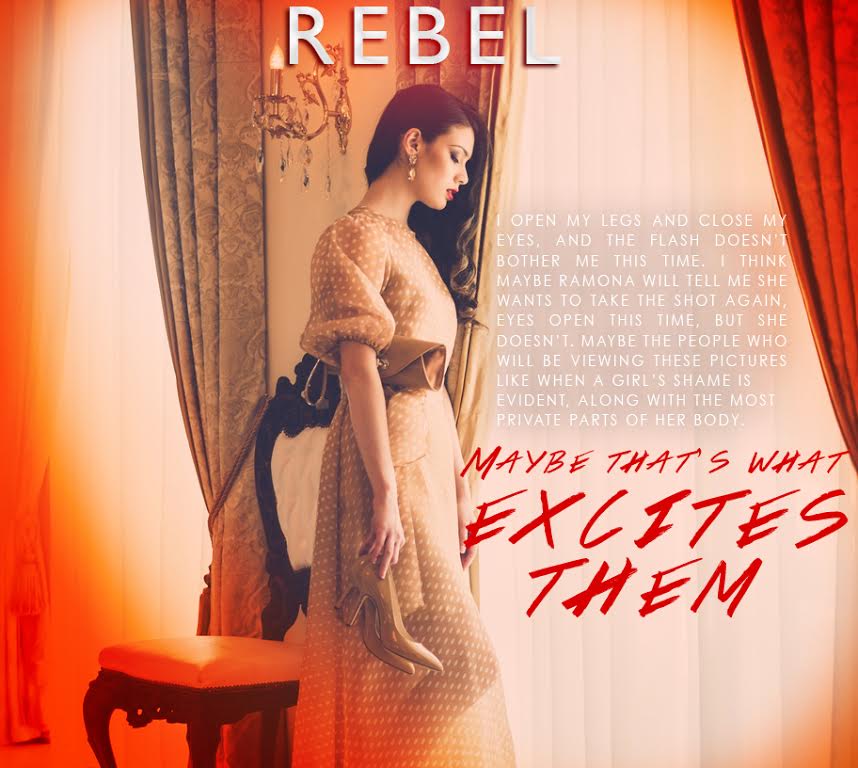 “It’s time for you to tell me your name.” She arches an eyebrow at me. I can just imagine her getting them waxed in some fancy fucking boutique beauty parlor in Seattle, run by Asian hipsters with shaved undercuts and thick glasses. She seems like the type. “Why do you want to know?” she asks, cockiness filling her voice.

“Why would you call me that?”

“Because that’s the reference Hector Ramirez gave you when you uploaded your picture onto his skin site. Hector tags his girls chronologically. The first girl he sold was number one. The fifty-third girl he sold was tagged fifty-three. Using that logic, guess how many girls he sold before he tagged you one eight one?”

“So a hundred and eighty other women came before me?” She looks like she’s going to throw up.

“Exactly. And he hasn’t been caught. The police haven’t raided his place out there in the desert. No one has reported his website. No one came to rescue the one hundred and eighty other girls who came before you, and no one is coming for you, either. So if you want reminding of that every single time I call you one eight—“

“Sophia!” She screws her eyes shut, clenching her jaw. “My name is fucking Sophia, motherfucker.” She spits out the words like they’re poison. When she looks at me again, I can see the fury burning in the dark depths of her dark brown eyes. She comes alive when she’s angry. A thrill of adrenalin stabs through me, sending mixed signals to my cock; provoking such a violent reaction from her is provoking an entirely different reaction from me. For the first time, I see her. Fucking Sophia. I don’t see her as a means to an end—a potential way to take down the bastard who killed my uncle. I see her. I see her as a woman, and she is beautiful.

“Alright, Sophia. It’s a pleasure to meet you.” 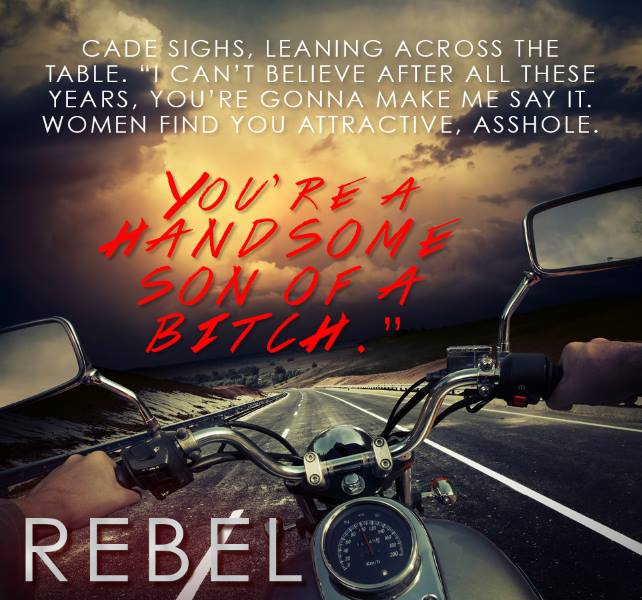 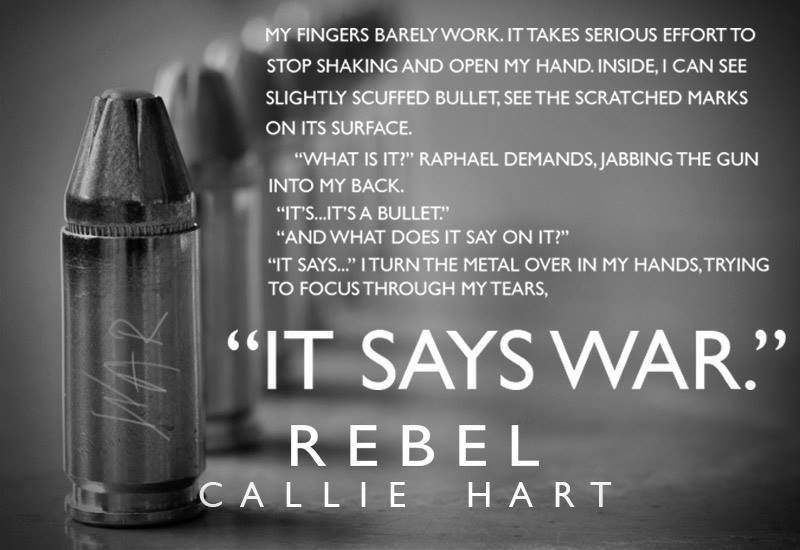 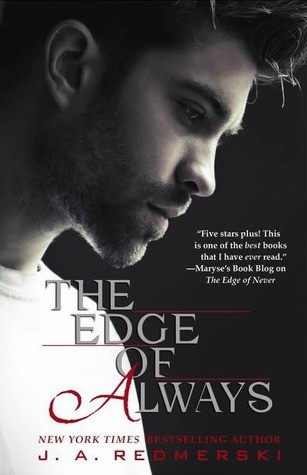