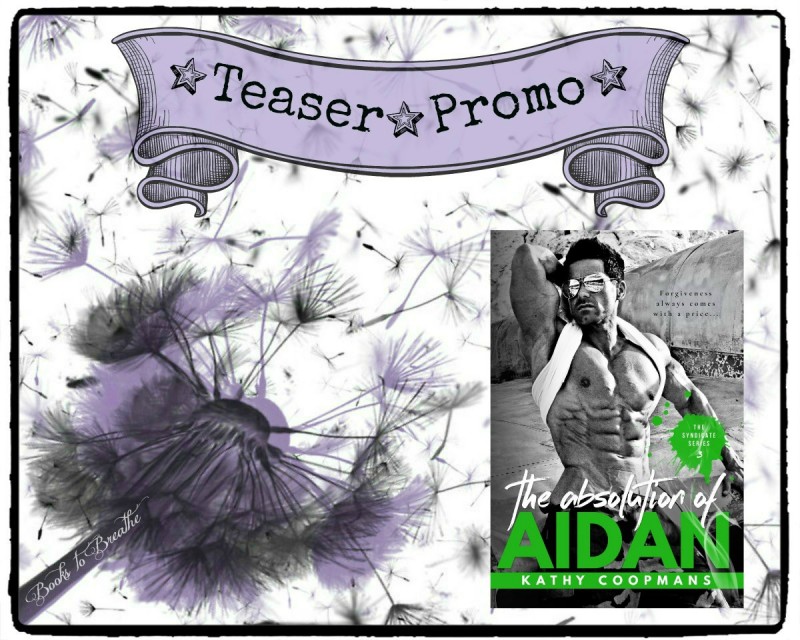 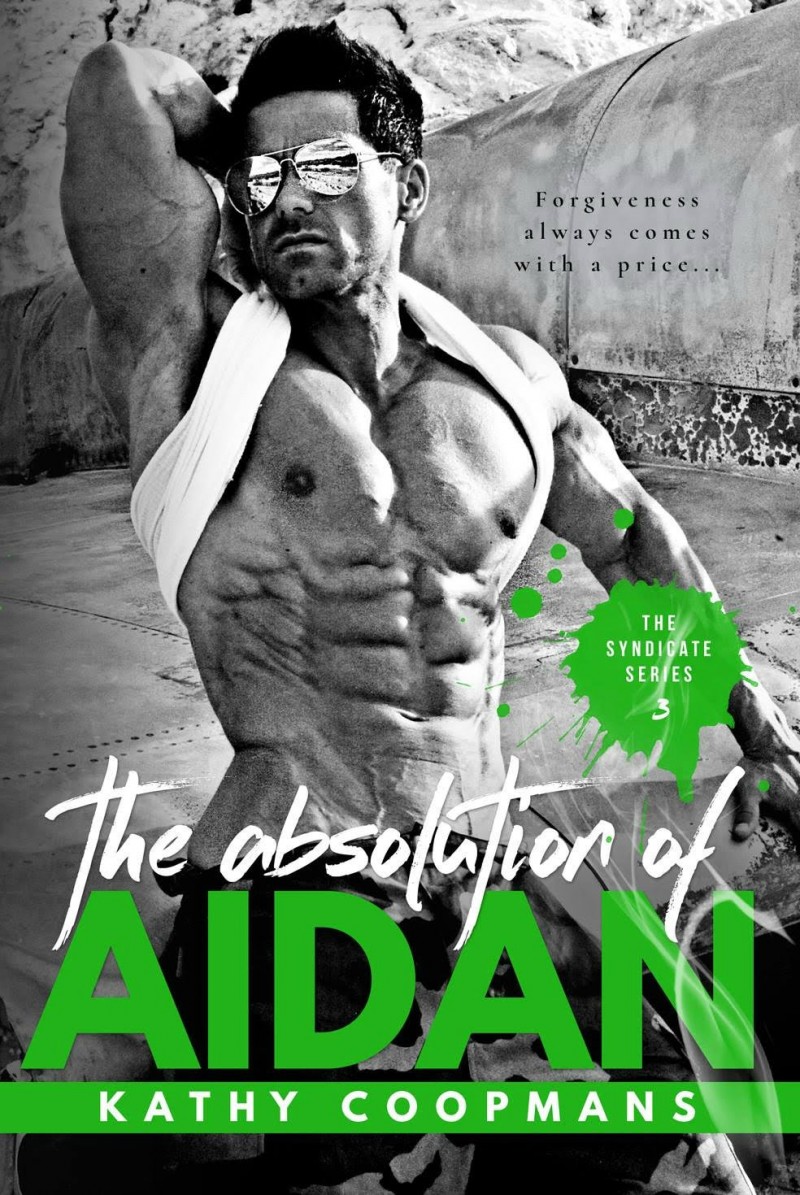 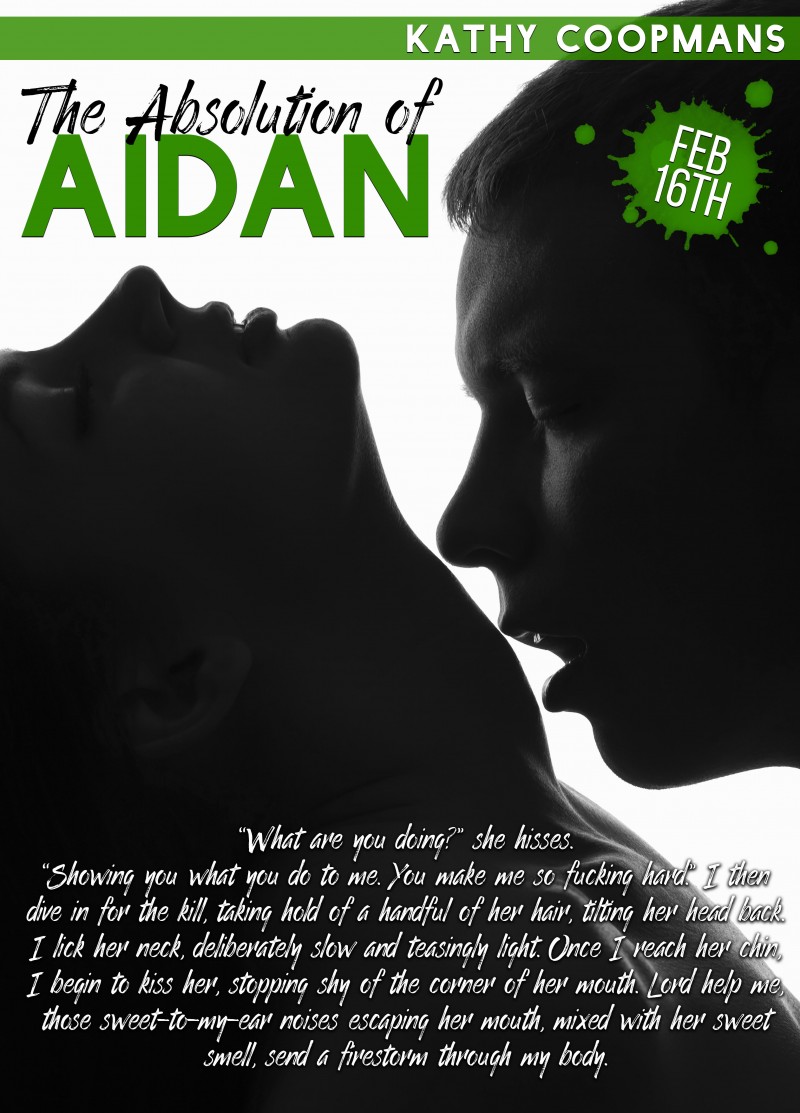 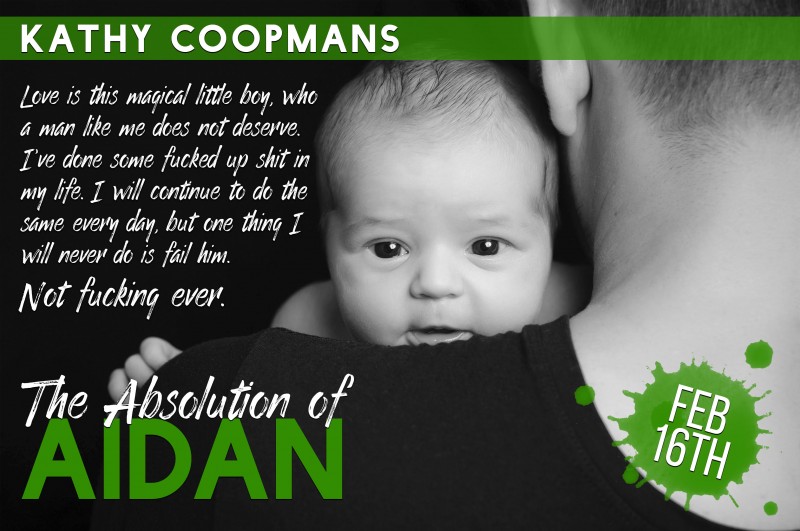 Silence met me once again the minute Roan left. The thing about silence is it has the power to make you think. The energy from complete muteness can slow down the mind. In this case, it has mine reeling. I mean, what in the hell was tonight all about? The way he sunk into his chair, one leg crossed over the other, tapping his fingers nervously on his leg. The minute I looked away from him, he was looking at me. I felt like he was studying my profile, searching for something.

I’ve known him for a long time. He’s never been one to keep secrets, unless he’s asked to. If he has something to say, he says it. Roan was off tonight. Something big is going down, and for the life of me, I have no idea what the hell it could be. I’m a member of this family. Been through the ritual of the ceremony, swore to put it first. Keep my mouth shut by pledging an oath of silence. I’ve stuck my neck out many times over the course of this past year. Running errands. Beating the shit out of men who try to pull one over on us. I’m a bodyguard to his woman. Even though their families have made peace with one another, not to mention the red scum of the earth, Royal, is fucking rotting in his hole of death somewhere, the families still have enemies. Especially Alina’s, with her dad and his dealing with drugs.

I push away from the locked door, the only light on in my apartment coming from the half bath in the hallway giving me enough to make my way to my bedroom, still not understanding why the hell the Solokov family still deals those fucked up drugs. After everything these two families have dealt with over the past few years, you would think people would say ‘Fuck this shit, we don’t need it anymore,’ especially the goddamn money. I’ve seen first-hand what money can turn a person into. That shit is not for me. I’m not complaining by any means. I have one hell of a roof over my head. Food in my belly. But fuck me, there’s some crazy ass shit out there. I really don’t have room to talk or to judge, though. Hell, I help steal guns when I’m not watching out for Alina. 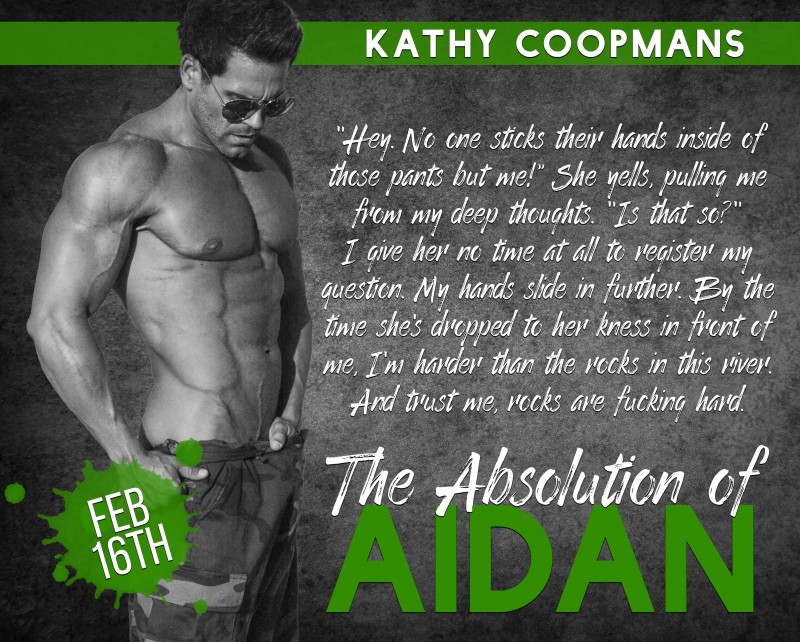 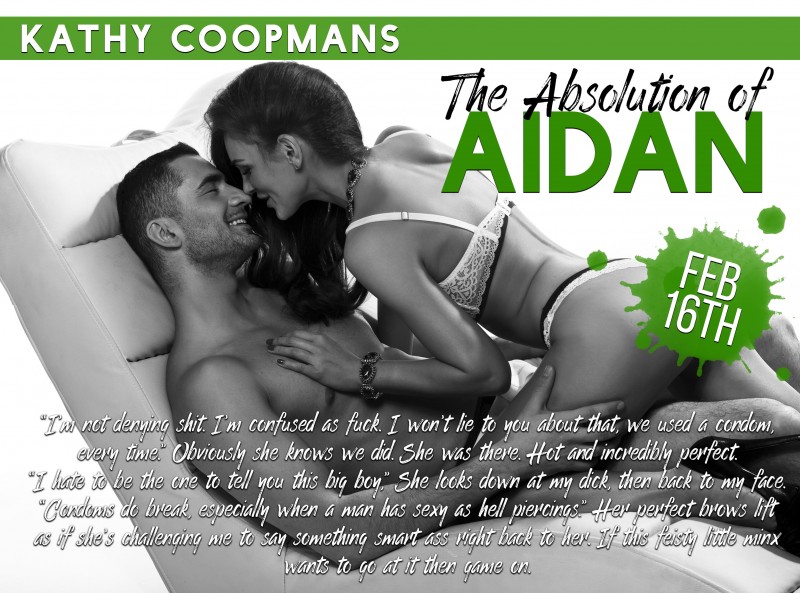 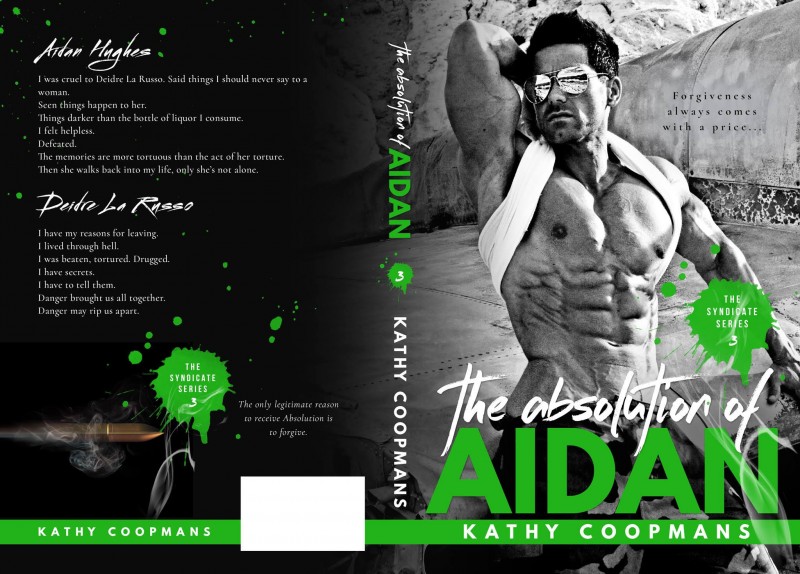 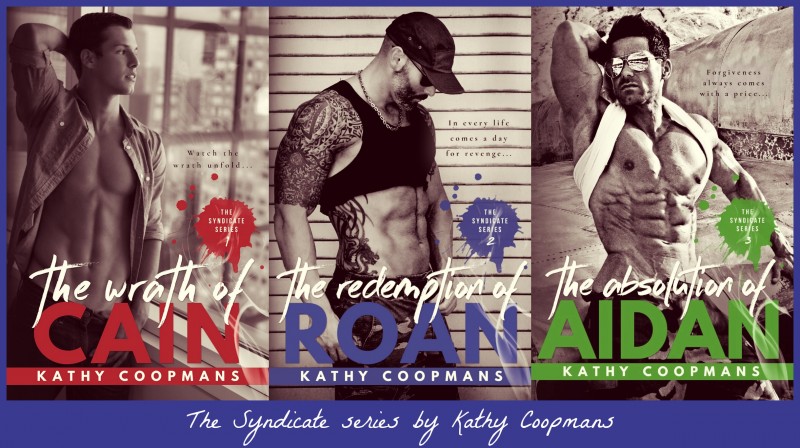 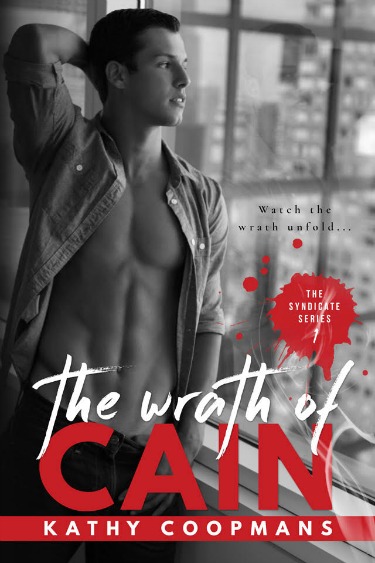 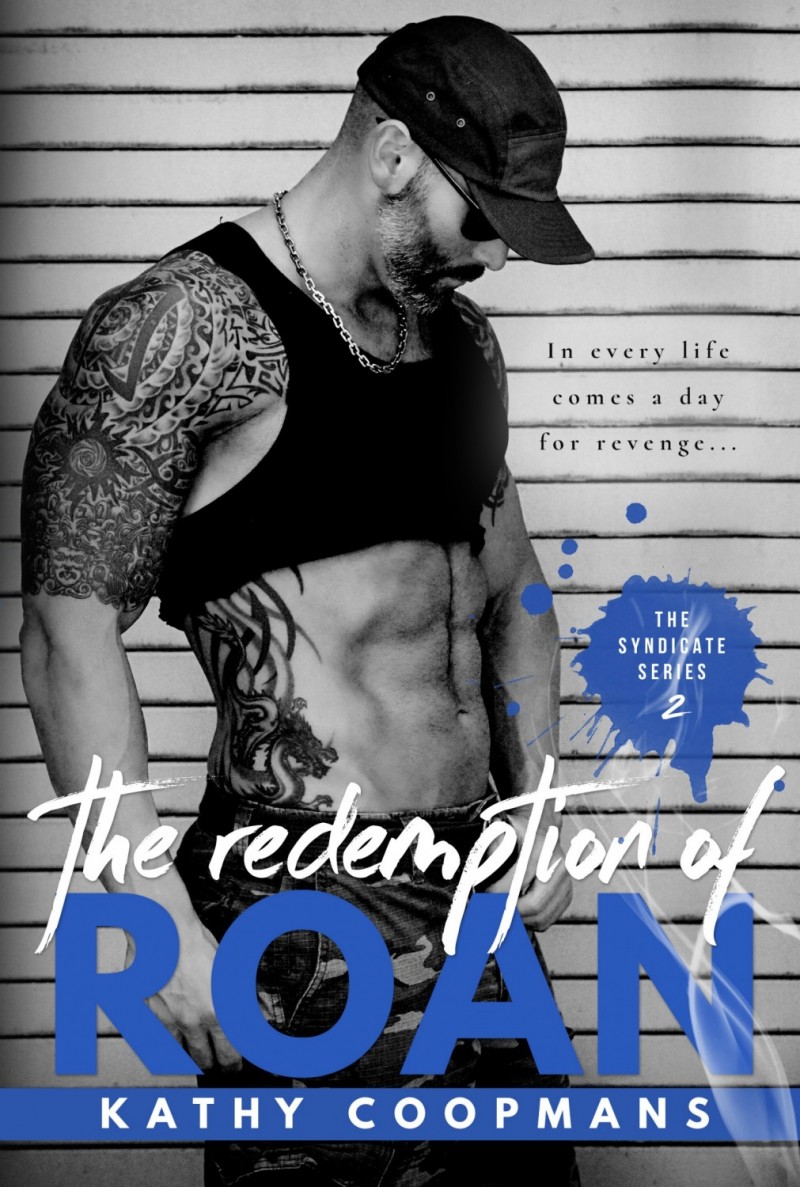