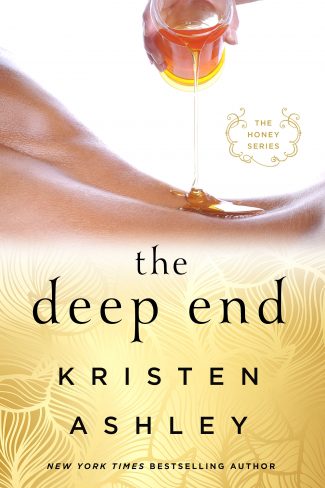 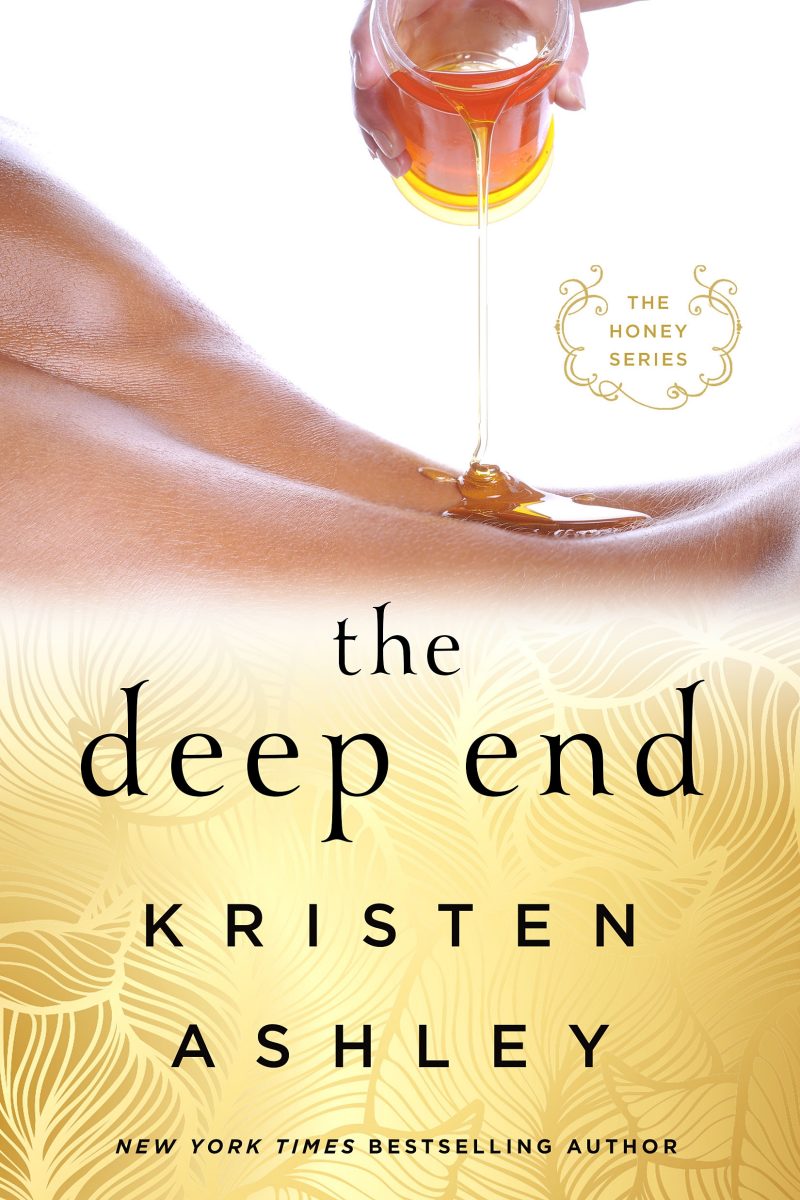 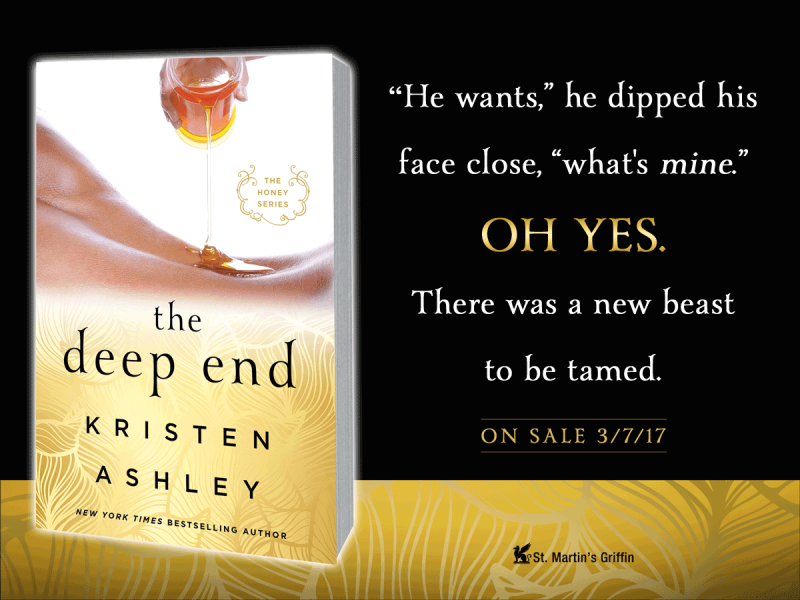 She turned back to him. “You seem to have a good deal of stamina.”

“Amelie… Mistress, I don’t think you’re getting’ that I seriously find you not hard on the eyes.”

She bent closer, as intended for this part of their session, some of her fair falling on his chest in another caress. She did this letting her amusement show, if not all of the emotion she felt at his compliment.

“I wonder, mon chou, if you think you can butter me up with compliments.”

“I don’t know. Maybe. Though not sure why I’d bother since I didn’t give you one and you just made me shoot a huge-ass load the like that have never come from my cock.”

“And he gives another compliment,” she said through a smile.

“You earn it, I’ll say it, he replied, his lips twitching. “That is, if I’m physically capable of speech.”

She was still smiling when she reached out a hand and delicately traced circles around his nipple.

“You’re of course aware I should do something about you being so audaciously cheeky.”

Another darkness crossed his face. “What?”

“I shouldn’t allow you to be cheeky with me.”

The look fled. “You mean, in uppity, hot-chick speak, a wise-ass.”

“She’s got a pretty laugh, too, to go with that pretty accent,” he murmured and she saw his eyes on her lips.

I could get lost in this one, she thought. Lost and never found. 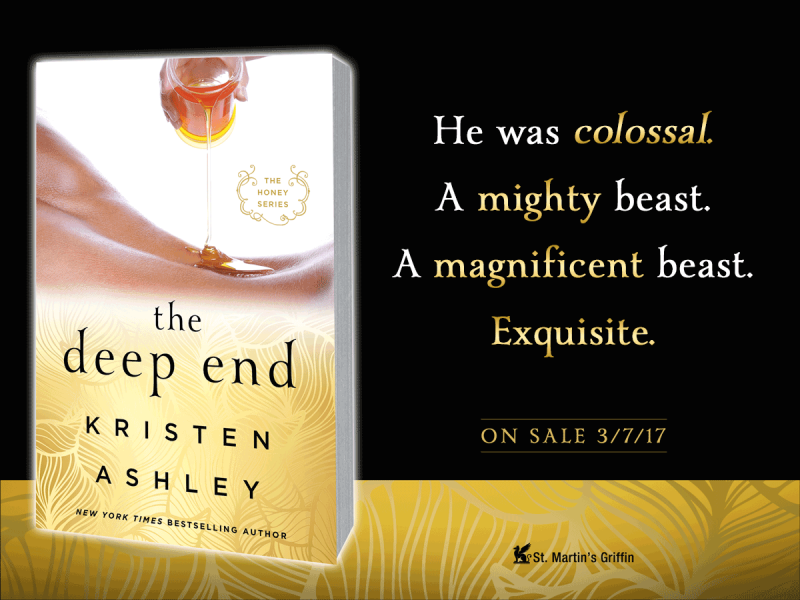 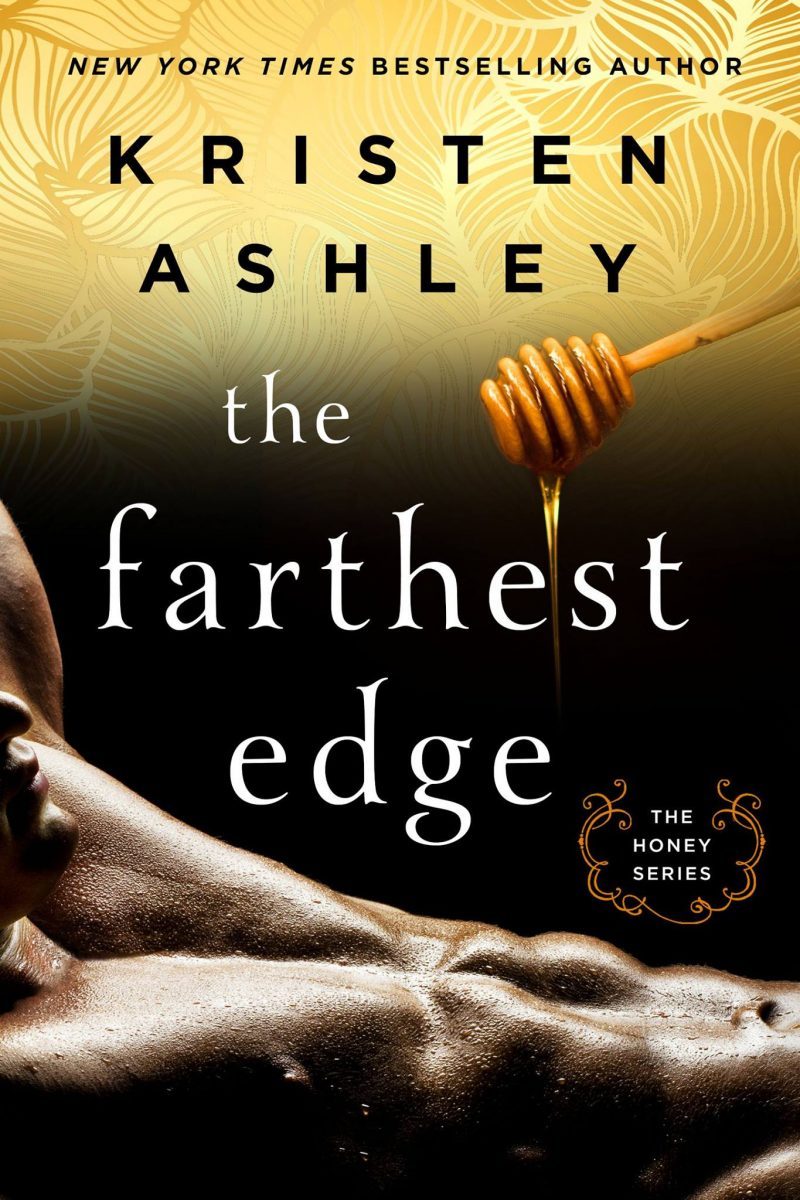