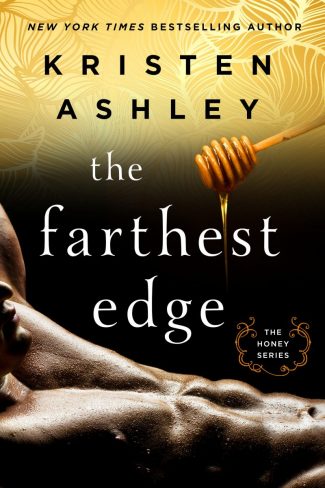 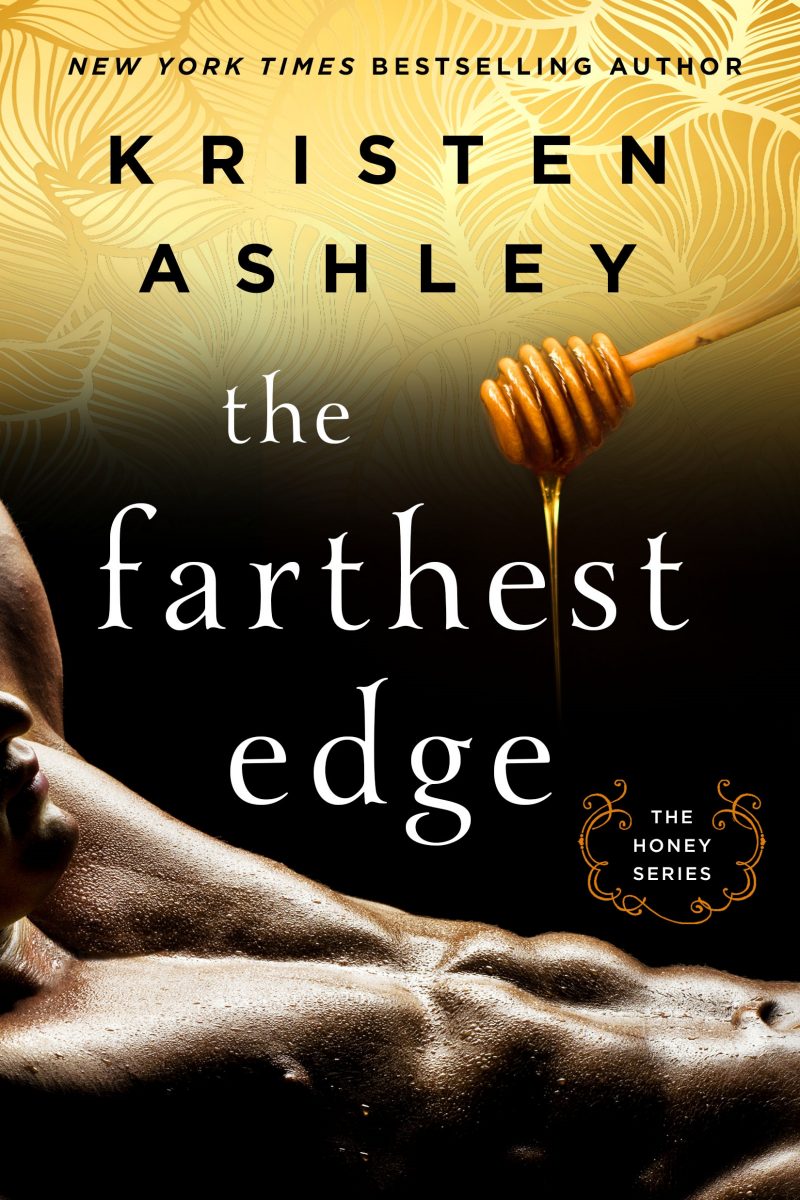 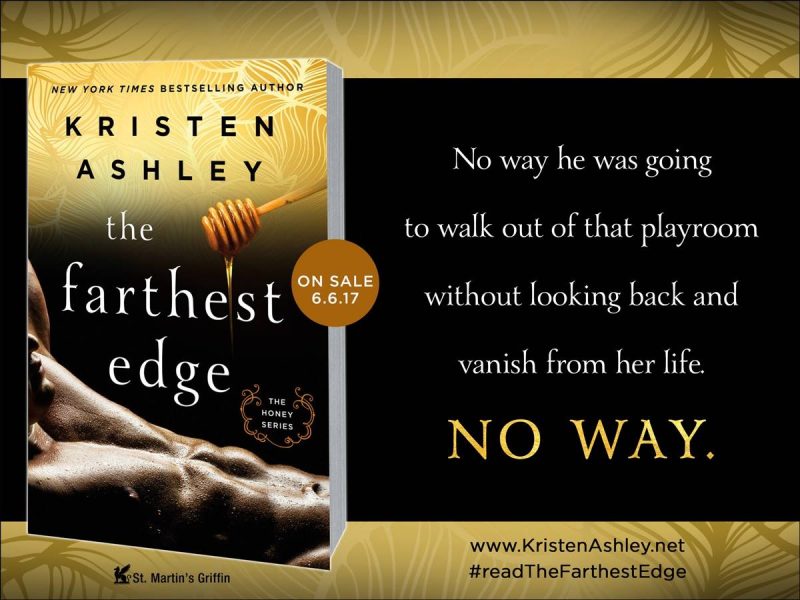 He knew what she liked.

He knew how she played.

He knew exactly what would make her squirm in her seat.

And he knew precisely how long it had been since she’d had her kink.

“You’re throwing down the gauntlet,” she accused quietly.

“You feel like picking up the glove?” he shot back, shaking the piece of paper at her.

She stared into Aryas’s eyes.

Anything she wanted to do to get him off.

When he was done with her, he’d vanish from her life.

Her gaze dropped to the paper.

“Be you, and we’ll make it interesting, lay five grand on that fucker, he’ll give you one go and then he’ll move on,” Aryas pushed, but it was a dare.

She looked back at him.

Yes, he knew her.

“No reflection on you and your skills, which are sublime, my beautiful baby.” He grinned wicked grin. “Just that this guy is unbreakable. There’s no edge for him any Domme can get anywhere near to push him off and that’s what he’s looking for. Being taken to the farthest edge and shoved right the fuck over.”

Taken to the farthest edge.

Evangeline was not into that. She wasn’t into extreme. Not like many who were into that in the life.

No, the edges she coasted were exactly what Aryas wasn’t quite saying, but she read this guy couldn’t handle.

Unless he had the right Mistress to lead the way.

Damn it all, she was getting wet.

Aryas pressed his lips together and she was too peeved to get more peeved that he did it to suppress his amusement.

He unpressed them to confirm, “Five grand. But Leenie, babe, just to get it straight, he walks away from you at first meet, we’re even. It’s only if you get a crack at him the bet is on.”

She lifted her nose at the same time she snatched the paper from his hand, declaring, “He won’t walk away.”

“He might,” Aryas said gently, and his sudden loss of humor and careful tone made her focus on him again. “Beware of that. He’s done it before. In some ways, he doesn’t give a shit about anything. In some ways, he can be frustratingly choosy.”

“If I want him, he walks away, I’ll still get him,” she announced. 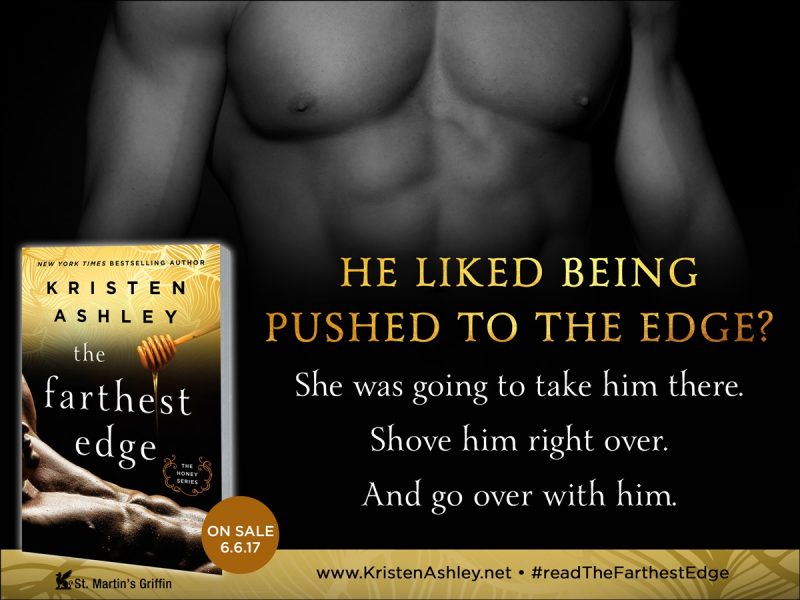 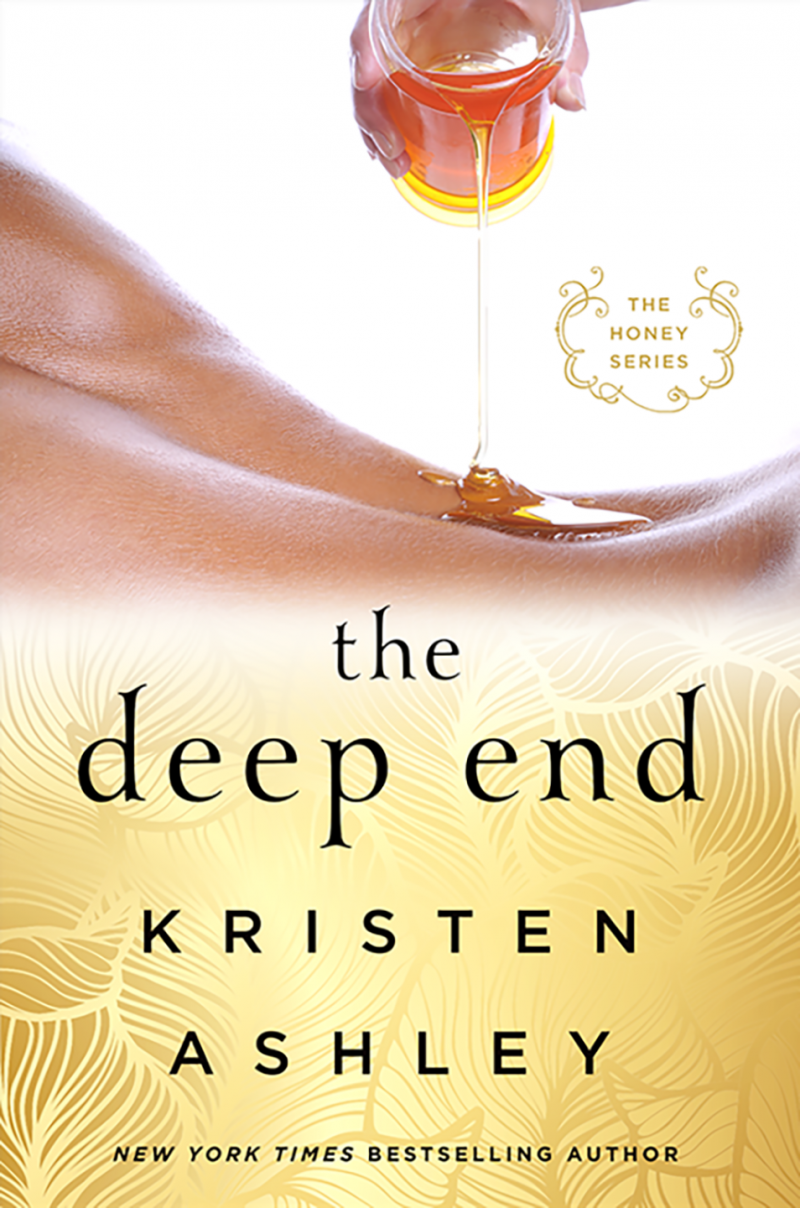 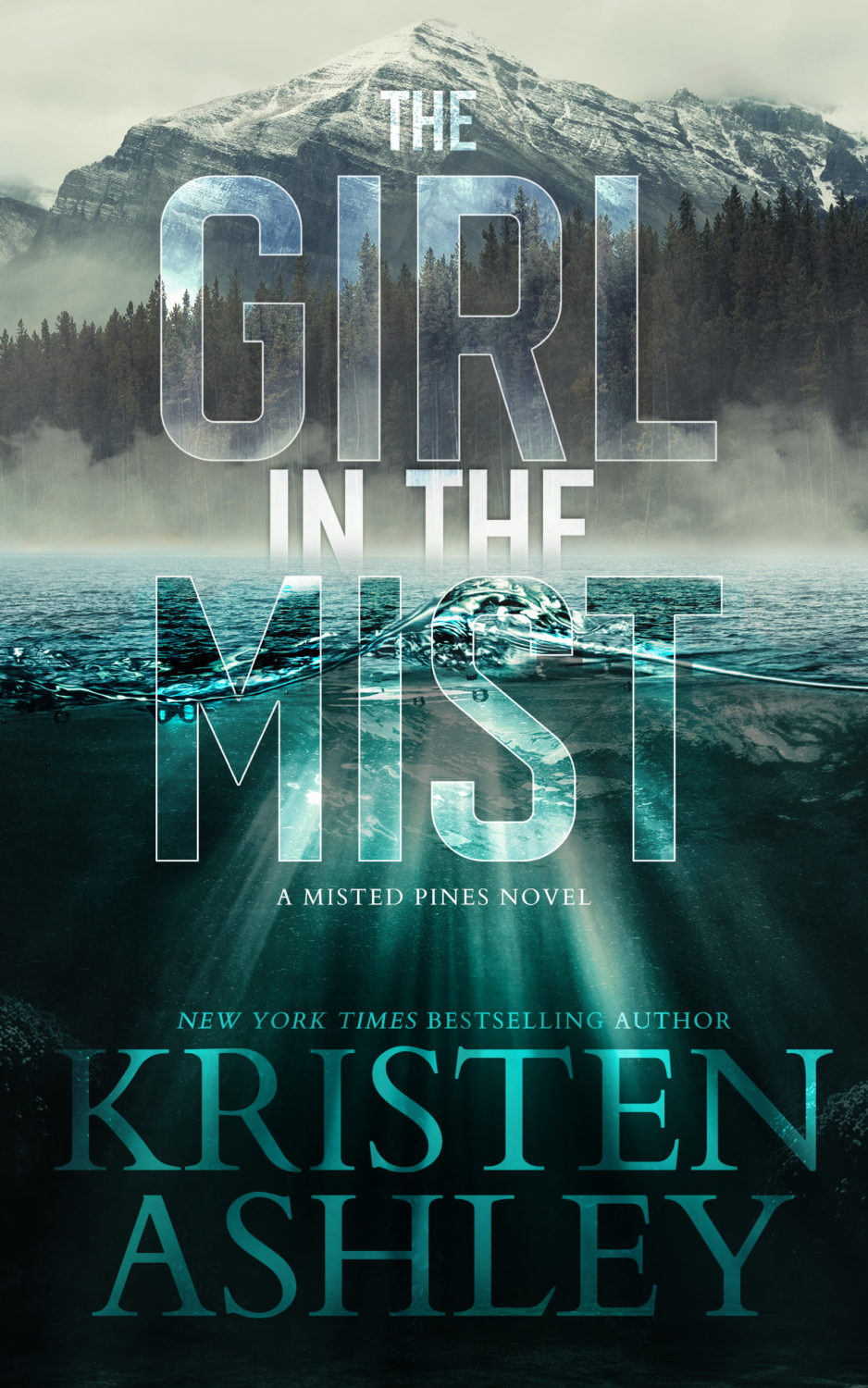