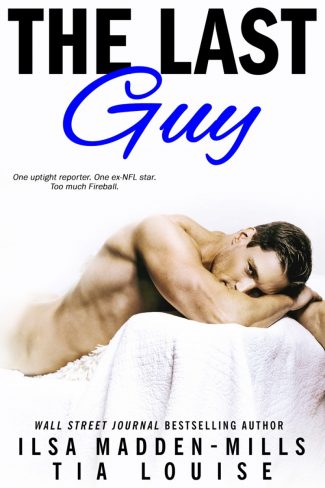 The first rule of office romance is don’t do it—especially if your dream is to hold the anchor spot on the nightly news and your boss is trying to get you fired.

But one look at Cade Hill, the sexy new sports director, and uptight reporter Rebecca Fieldstone is daydreaming about other things.

She can’t stop thinking about the former NFL quarterback and how perfect he’d look between her sheets—except he’s an arrogant jerk with a huge... ego.

He’s the last guy she’d ever have a one-night stand with.

Cade Hill draws a thick professional line on office romance—until it comes to the hyper-focused Rebecca. He wants her, and he gets his wish when a chance encounter has them having the hottest sex of their lives.

It’s just a hook-up, she says.
When can we do it again? he says.

With Rebecca determined to keep Cade in the friend zone, it’s going to be an uphill battle for Cade to convince her he’s the last guy she’ll ever want. 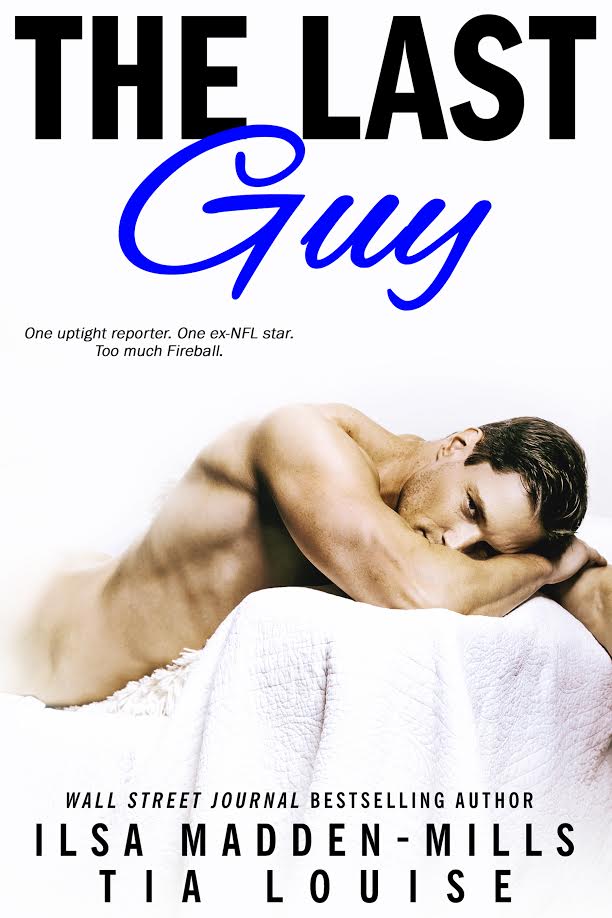 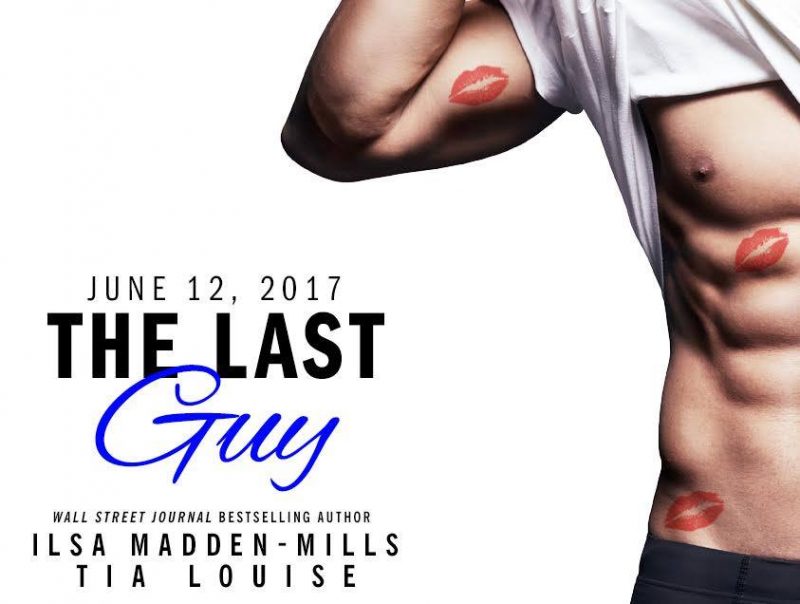 He kicks the door shut and without even turning on the light, he tosses me on my back on the bed. I prop up on my elbows. My dress is up around my waist, my bra is wet from Cade’s mouth, and my nipples are pointing right at him.

“Damn,” he rasps, and I watch, mesmerized as he reaches behind his neck to pull his shirt over his head, leaving his hair a sexy mess.

The light of the full moon blasting through my window covers him in a silvery glow. My stomach clenches when I see the lines of his muscles deepened by the shadowy light. My God, he’s gorgeous. He looks otherworldly.

“We really shouldn’t do this…” My voice is breathless.

He strides toward the bed, his eyes never leaving mine. He’s focused, determined, and I watch long fingers unfasten his belt, the top of his jeans, his zipper.

“This is a terrible idea.”

“Yes,” he murmurs as he cups my face. I sigh and lean into his palm, letting the sizzle between us electrify me. If I do this…if I go through with boning him…it’s going to be the best sex of my life, judging by the tiny raised hairs all over my body.

I scoot to the foot of the bed so I’m right in front of him and my head is level with his waist. Looking up, I slide my palms to his sides, pushing his jeans lower.

He’s standing in front of me in black boxer briefs. I slide my palms up and down against the hot planes of his pelvis, teasing him, tracing my fingers around the straining bulge of his erection. “We’re gonna regret this.”

A long shudder comes from him, and his eyes are heavy-lidded as he watches me. “I don’t think so, Stone. Not in a million fucking years.” He leans down and his lips capture mine, his tongue sweeping inside my mouth, exploring, owning me. 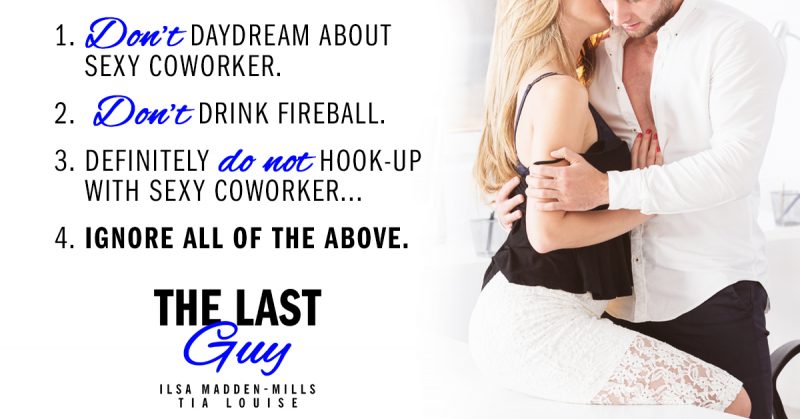 See the inspiration board here! 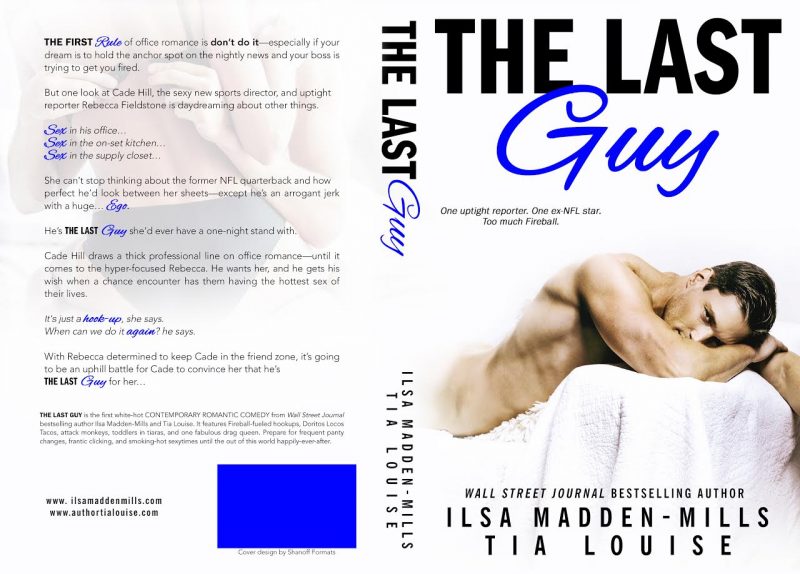