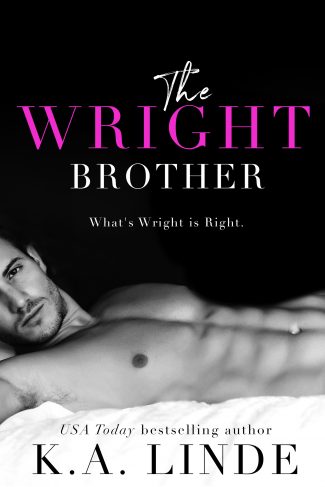 I'd dated his brother.

He didn’t remember and I wish I could forget.

I may have sworn off the Wright family a long time ago. But when I returned home, Jensen Wright crashed into my life with the confidence of a billionaire CEO and the sex appeal of a god. Even I couldn’t resist our charged chemistry, or the way he fit into my life like a missing puzzle piece.

Too bad he’d forgotten the one thing that could destroy us.

Because Jensen Wright doesn’t share. Not with anyone. And if his brother finds out, this could all go down in flames.

When it all was said and done, was he the Wright brother? 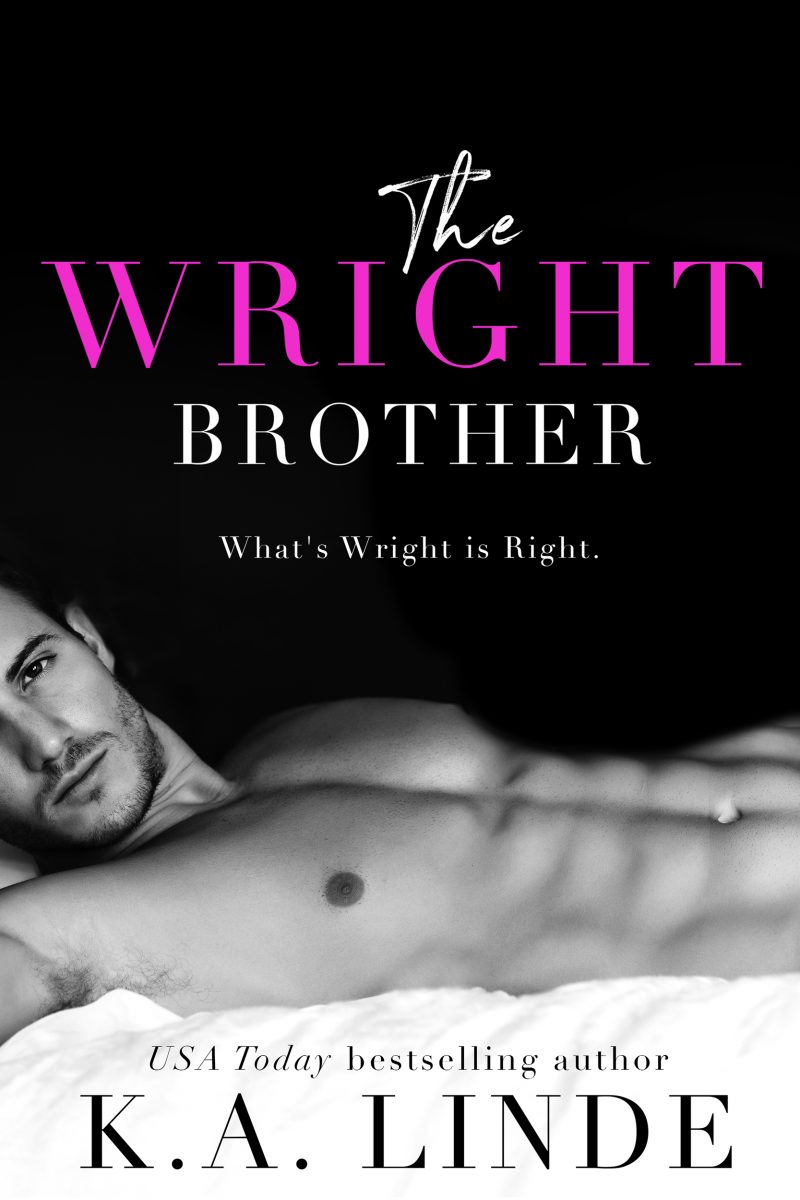 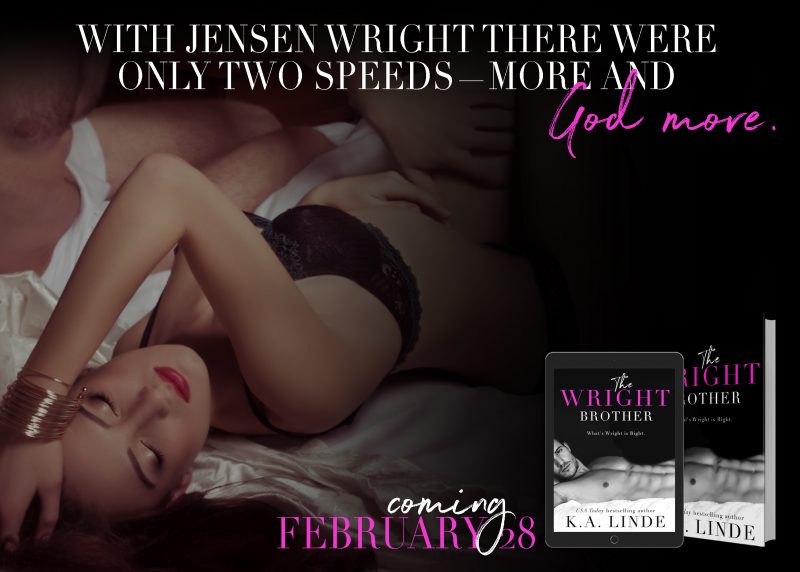 Her smile was magnetic, and I just wanted to kiss her. I mean… I’d wanted to kiss her all night. But sitting there, in front of the last lit house, with Christmas music playing in the background and her smile radiating joy, there was nowhere else I’d rather be. That thought hit me so suddenly and I didn’t even know why.

I put my truck into park, leaned over to her side of the car, and pushed my hand up into her dark hair. She froze, silhouetted by the light display behind her. Her eyes locked with mine, green meeting brown, and her eyes widened withsurprise. She breathed out softly, and I could feel her pulse ratchet up at my touch.

This was the girl who had pulled me across the room at Sutton’s wedding, like a magnet finding its pair. This was the tension that I’d felt when we first spoke. Here was the world of desire and lust that had clouded both of our minds ever since our first kiss.

My face was only inches from hers. I wanted to take what was mine. I wanted to claim her mouth and then her body right here in the cab of my truck, like we were young, wild, and carefree.

But, instead, I couldn’t seem to stop staring at her.

She laughed lightly to try to defuse the tension. But it wasn’t possible, and it was a feeble effort.

“Are you going to kiss me?” she whispered boldly.

I didn’t need any further prodding. I crushed my lips against hers. It was like striking a match. Our lips moved against each other, desperate with the need to get closer, to have more. She opened her mouth for me, and I brushed my tongue against hers. The groan that emanated from deep in the back of her throat made my dick twitch. Our tongues volleyed for position. She was just as aching for attention as I was.

I heard the click of her belt buckle, and soon, she was pushing her body closer, moving over the divide of my truck. My hands fell to her ass, and I effortlessly hoisted her up and into my seat. She squeaked in shock but didn’t break contact. Instead, she straddled me and let her hands wander across my chest.

My hands never left her ass because, damn, did that woman have an ass. She was grinding up against me, and I moved into a full-blown hard-on at her ministrations. She must have realized what she was doing to me because, when she swiveled her hips in place, she moaned against the feel of my dick.

In that moment, I didn’t give a shit that we were acting like teenagers, parked outside of a stranger’s house, bucking against each other for just an ounce of satisfaction. I was ready to strip her bare and fuck her until she forgot every word to every Christmas song and only remembered my name.

That was, until she rocked back just a little too hard, and a loud honk erupted from the hood of the truck. 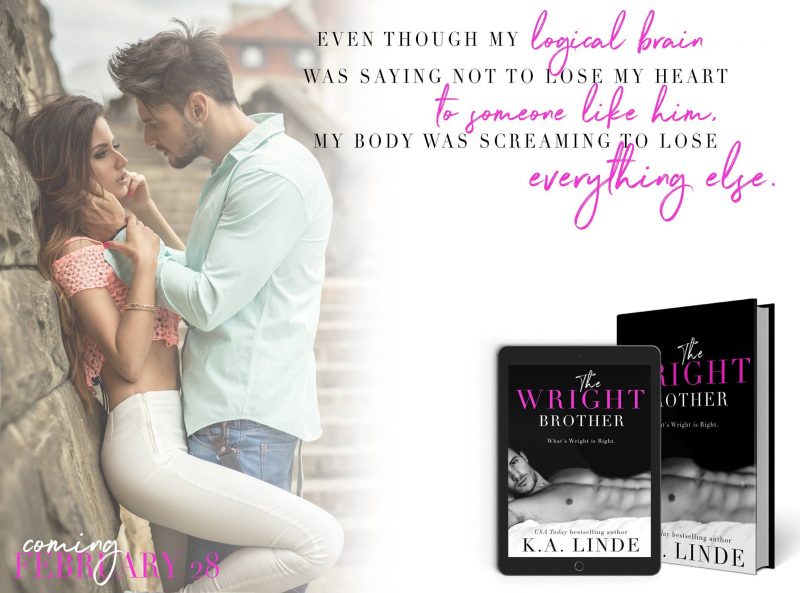 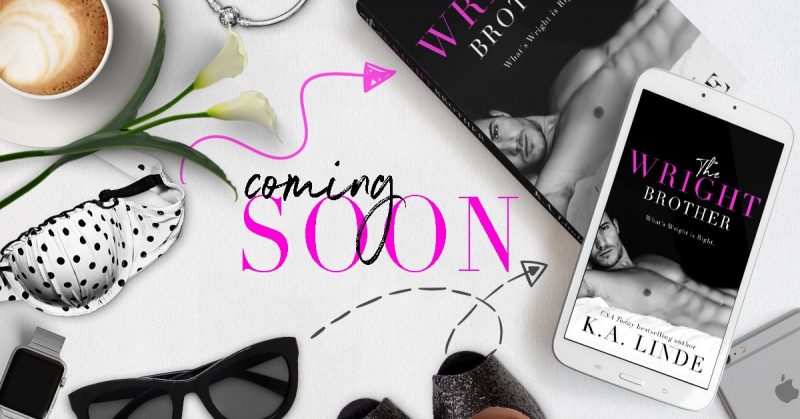 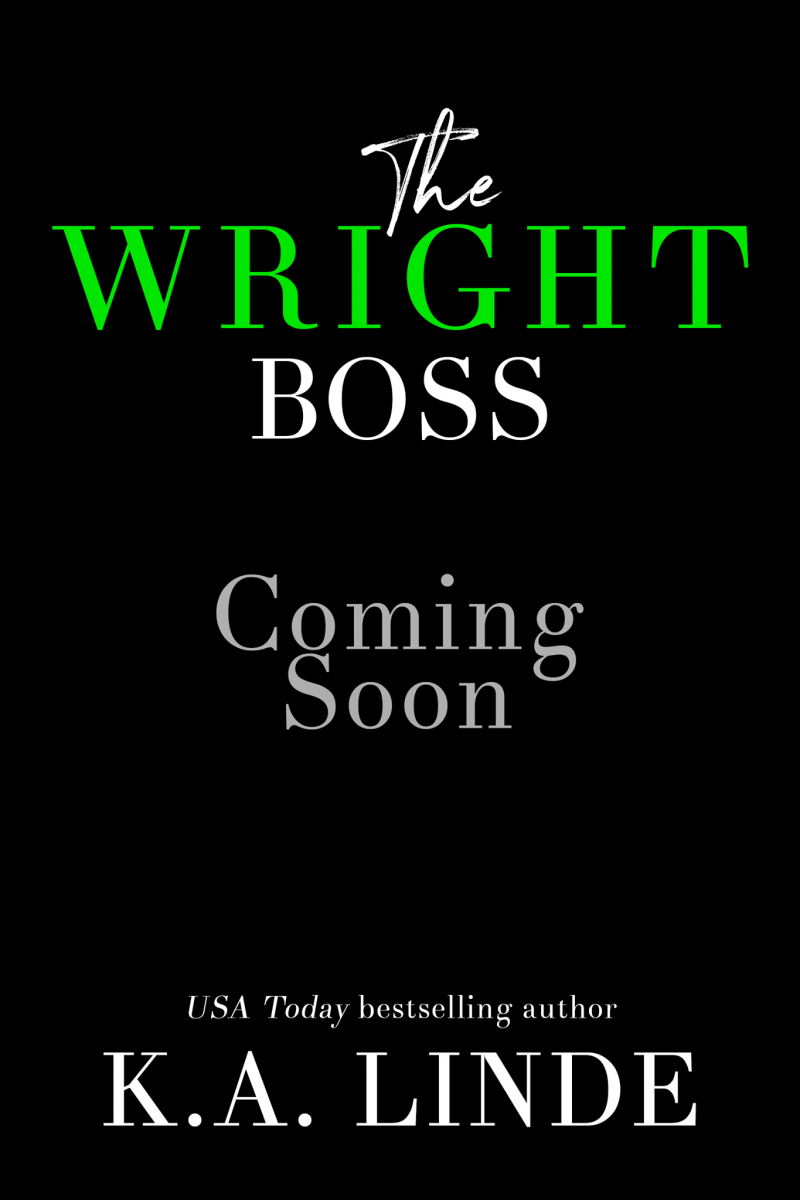 Heidi swore she’d never date her coworkers, let alone her best friend’s ex-boyfriend. But when Landon Wright shows up at Wright Construction as her sexy new boss, the office gets heated.

And there’s only one way to cool it down. 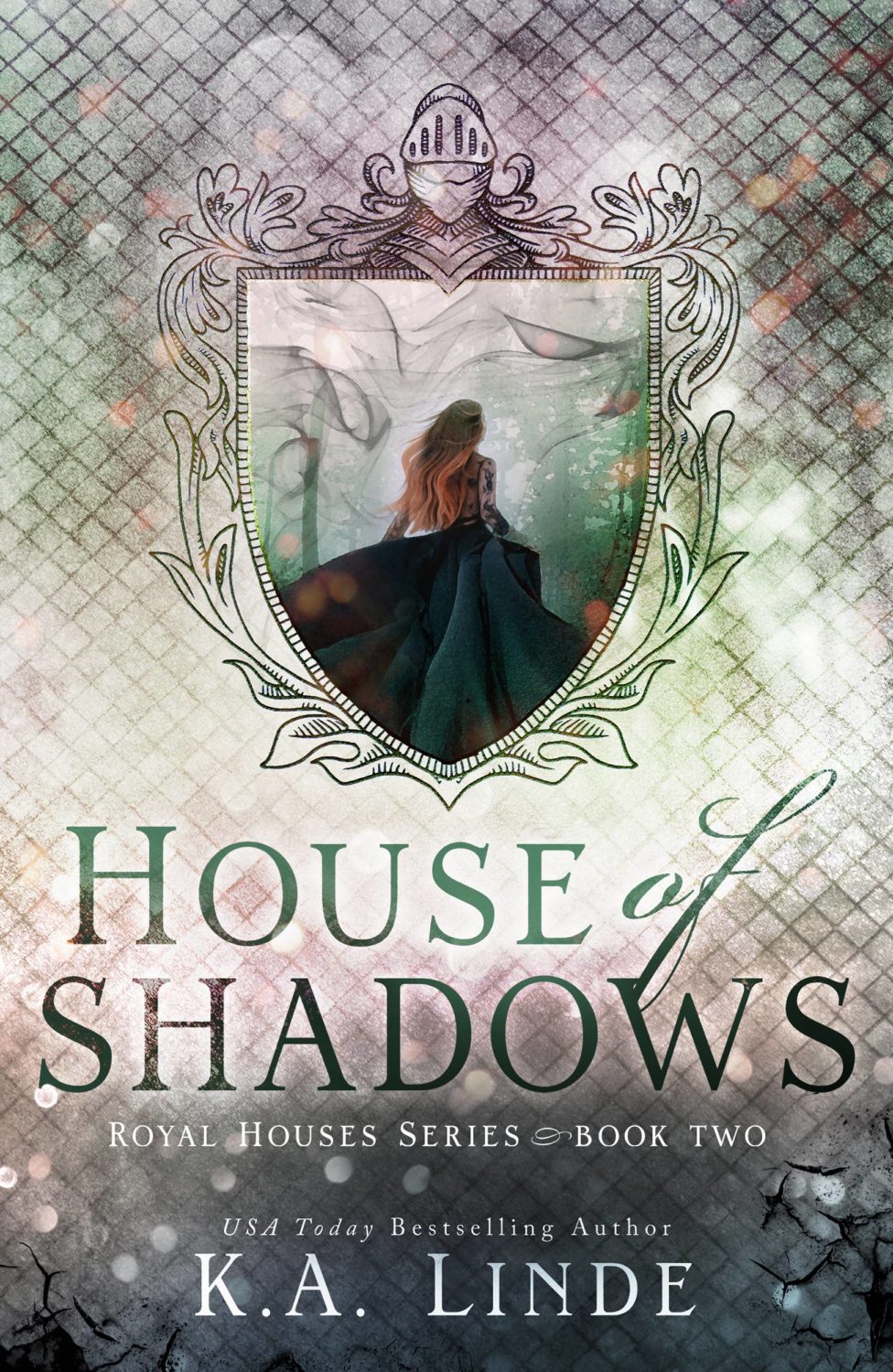