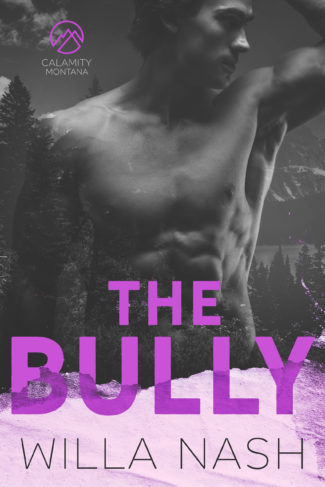 Nellie Rivera is trading traffic for tranquility. When the quiet streets of small-town Montana beckon, she leaves Denver behind and moves to Calamity. It would be the perfect adventure if not for Cal Stark.

When her archnemesis dares to show his face one Saturday morning, declaring he is moving there too, she vows to make his life a misery. The town isn't big enough for the both of them and besides…

She was here first.

Cal has been a thorn in her side since high school. He might have bullied her back then, but she's not a modest teenager anymore and has learned a few plays of her own. If all goes to plan, she'll run the former pro quarterback out of town within a month.

There's only one problem. Cal has the same plan. He wants Calamity bad enough to pull out all the stops. And after one kiss, she realizes that he doesn't play fair. 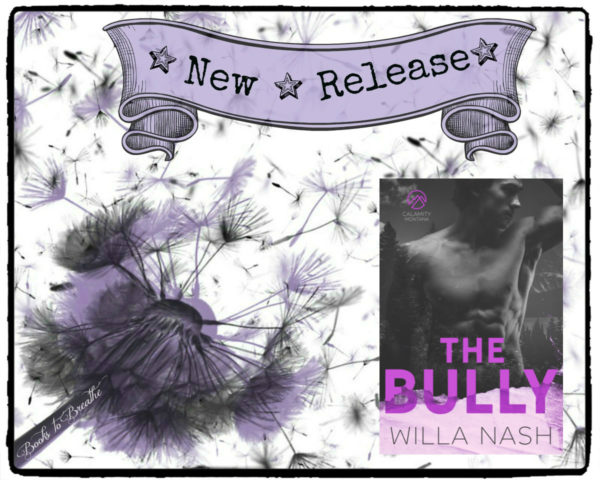 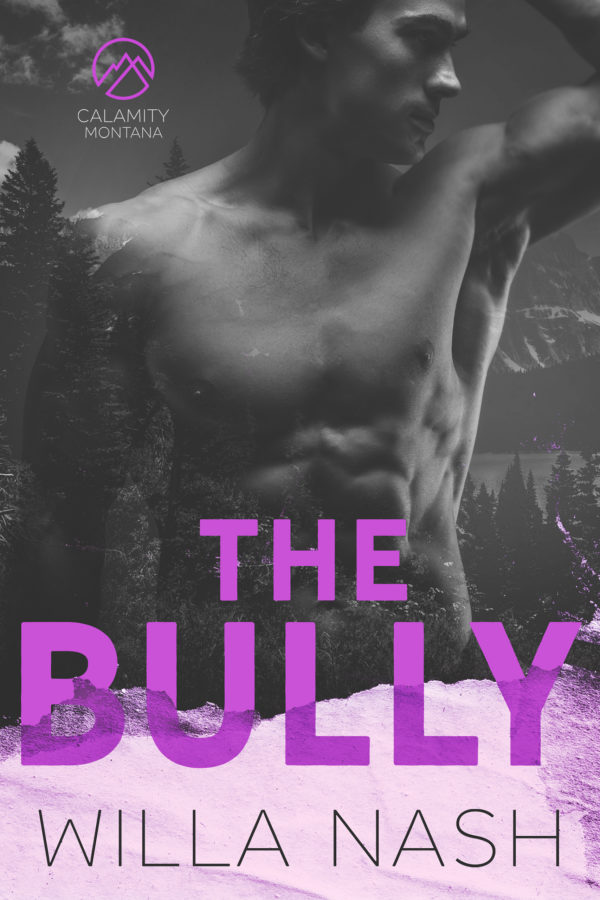 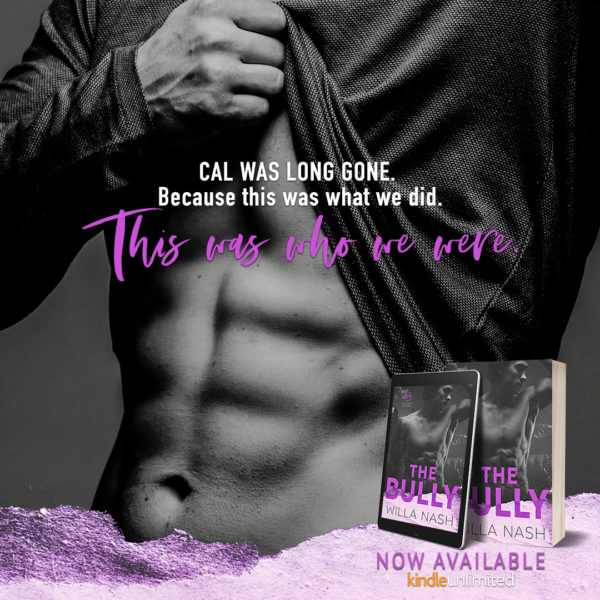 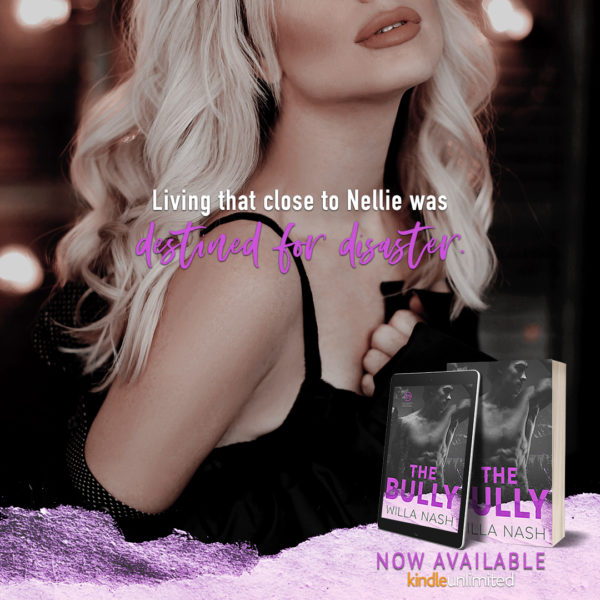 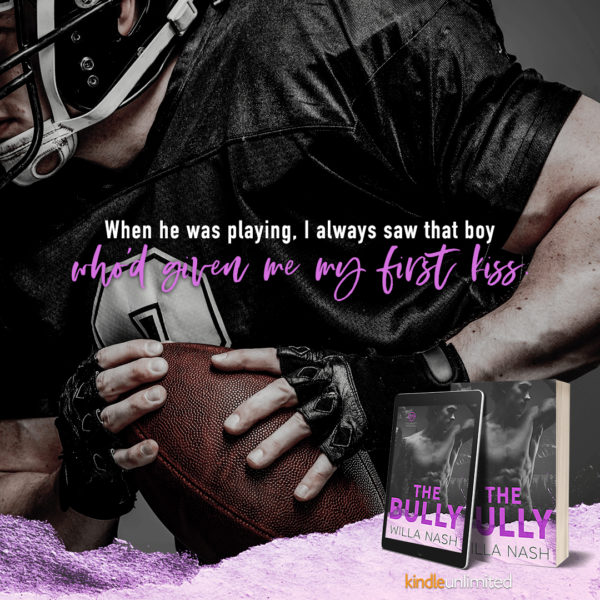 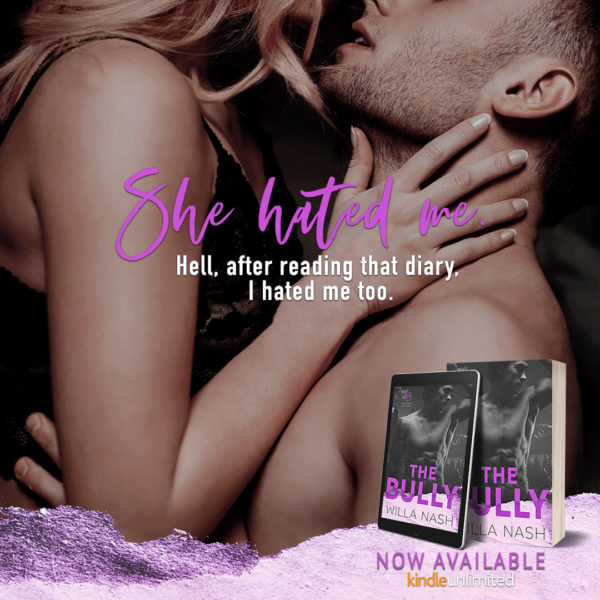 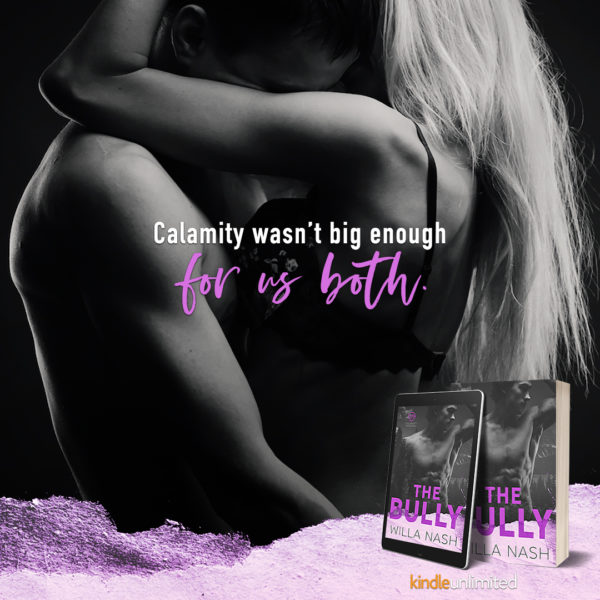 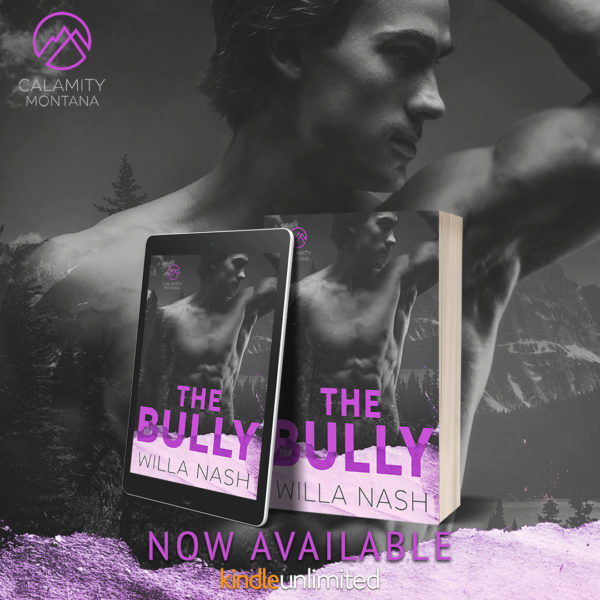 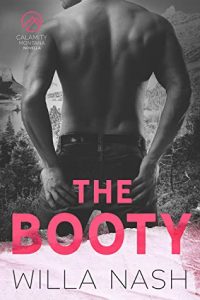 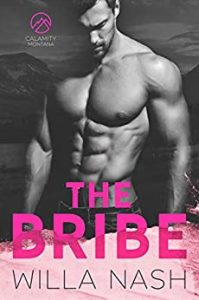 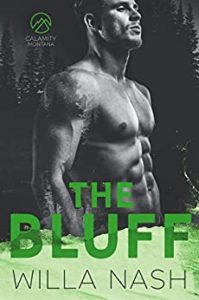 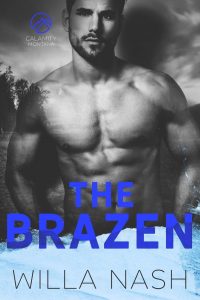 Kerrigan Hale’s personal life is about as exciting as a bucket of tar. With hard work and hustle as her steadfast companions, who needs romance or adventure? Her empire in Calamity, Montana, isn’t going to build itself.

For years, her mentor—and investor—helped make her dreams come true. Until his unexpected death put her fate in his grandson’s hands. A brazen billionaire, he seems intent on ruining Kerrigan’s life.

But if Pierce Sullivan thinks she’ll go down without a fight, he’s sorely mistaken. Pushed to the extreme, she drives to his ritzy mountain lodge to force the arrogant You Can Call Me Mr. Sullivan to hear her out.

No sooner does she arrive than a snowstorm traps her with Pierce. Stranded together for days, she’s in for the battle of her life. Pierce is nearly irresistible by candlelight. Without his suits and fancy cars, he’s almost human.

Except only a fool would let down her guard. And Kerrigan can’t risk her future. Not when she doesn’t know if he’s out to pilfer her dreams… or to steal her heart. 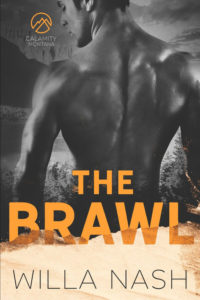 On Ronan Thatcher’s first week in Montana, he spots the most beautiful woman in the world. Love at first sight? Nah. He doesn’t believe in love. But he wouldn’t mind a date or two with the local beauty. Ronan is the type of man who gets what he wants, and he wants Larke Hale.

Except Calamity’s sweetheart has sworn off men. The last time Ronan was rejected was, well… never. Yet Larke dismisses him without batting those pretty brown eyes.

Bruised ego in check, he decides to walk away. But then a teenager marches into his office asking to hire Ronan as her lawyer. Something about a bad grade and a ruined grade point average that will inevitably destroy her future. He’s about to lecture the kid for being melodramatic until he learns that the teacher she wants to sue is Larke.

Suddenly this frivolous lawsuit seems like a bright idea. Ronan wants Larke’s attention and this is guaranteed to snag it. So let the brawl begin. 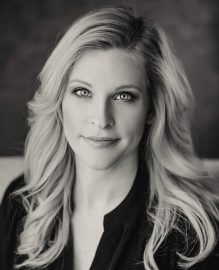