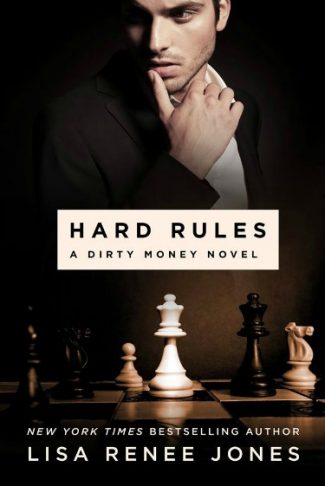 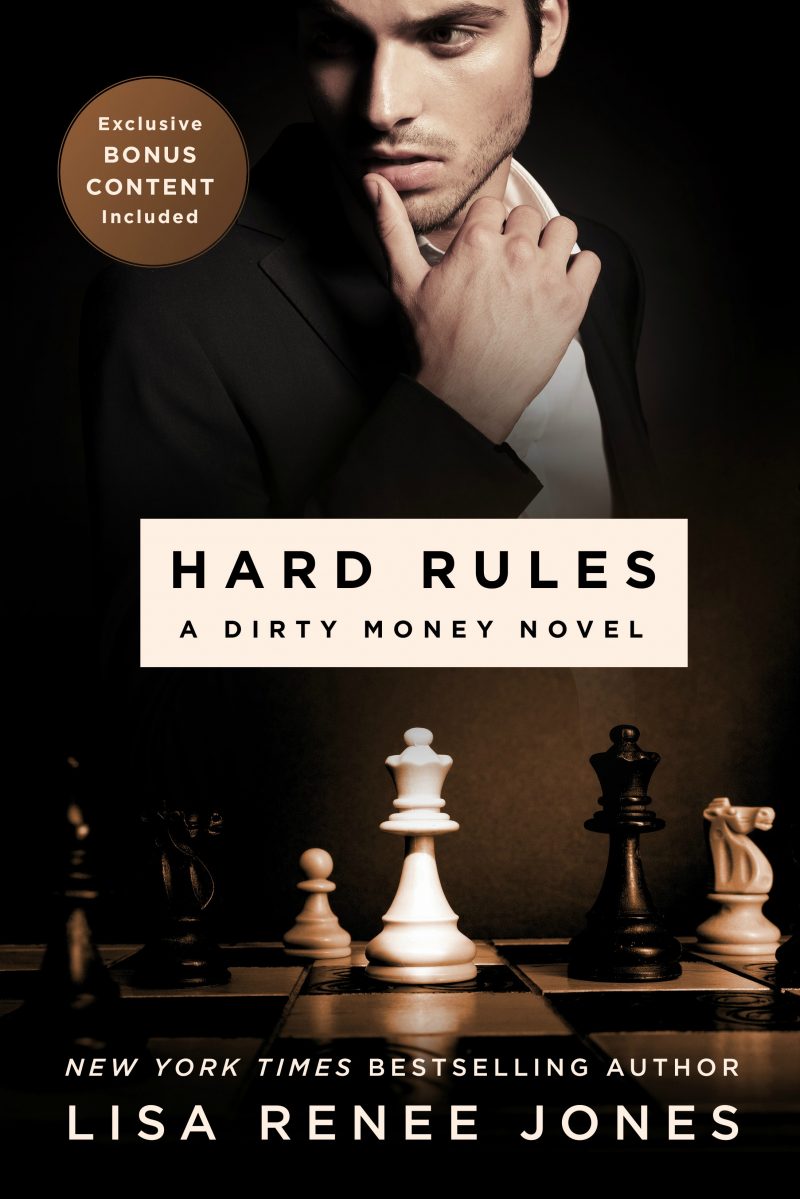 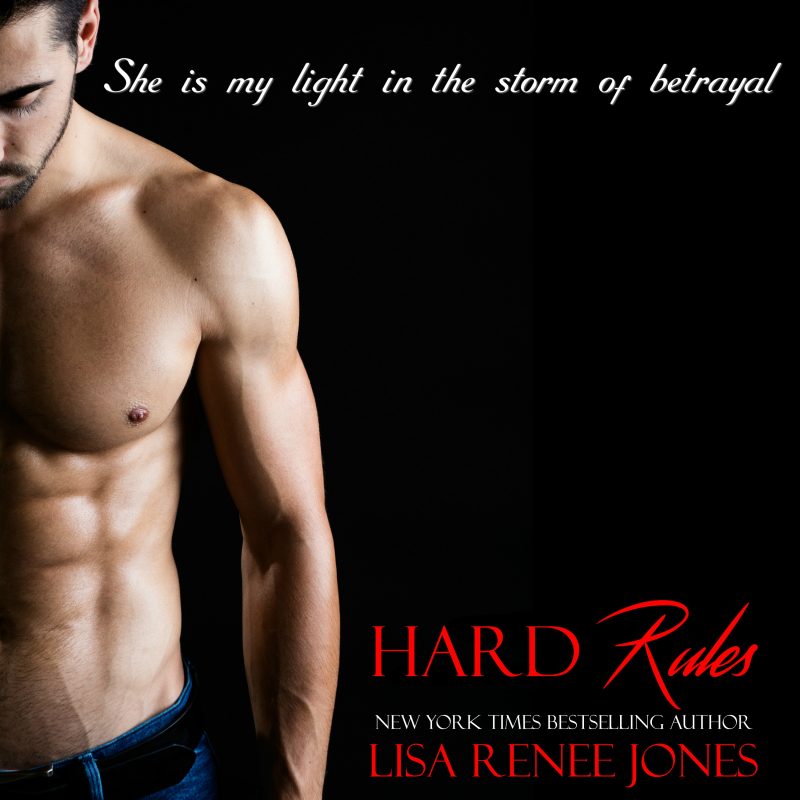 “Angsty, sexy contemporary romance with big emotional and financial stakes set against the backdrop of two dynamic families. Sure to leave readers desperate for the next installment.”

“High-octane romance set above the glittering lights of Denver is enhanced by the dominance of a powerful man and the cunning sweetness of a woman who isn’t cowed or swayed by his wealth…a fascinating mystery and characters with distinct voices.”

“I was hooked from beginning to the end and was gasping when I reached that last page. I am in desperate need to get book two. The characters are completely charming. Shane and Emily are perfect together,” 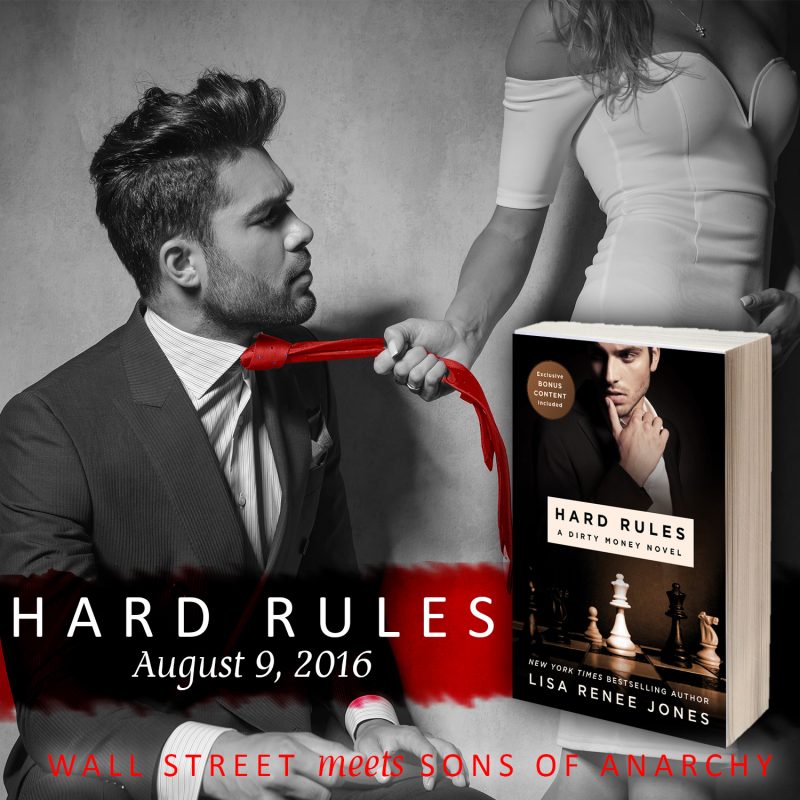 A Note from Lisa

This series will have four full-length books in it. The first four will be Emily and Shane’s story and there will be a fifth fir a secondary character’s story (more information to come soon). I don’t have covers or buy links for these books yet, but I do have titles and tentative release dates!

I am so excited for this series to come out, because it is so unlike my other series. I am hoping my readers love it just as much as I did when I was writing it! Please be sure to sign up for my text list (link below). That will be where/how I communicate when these titles, and others, are available for pre-order, on sale or when I have a big giveaway! 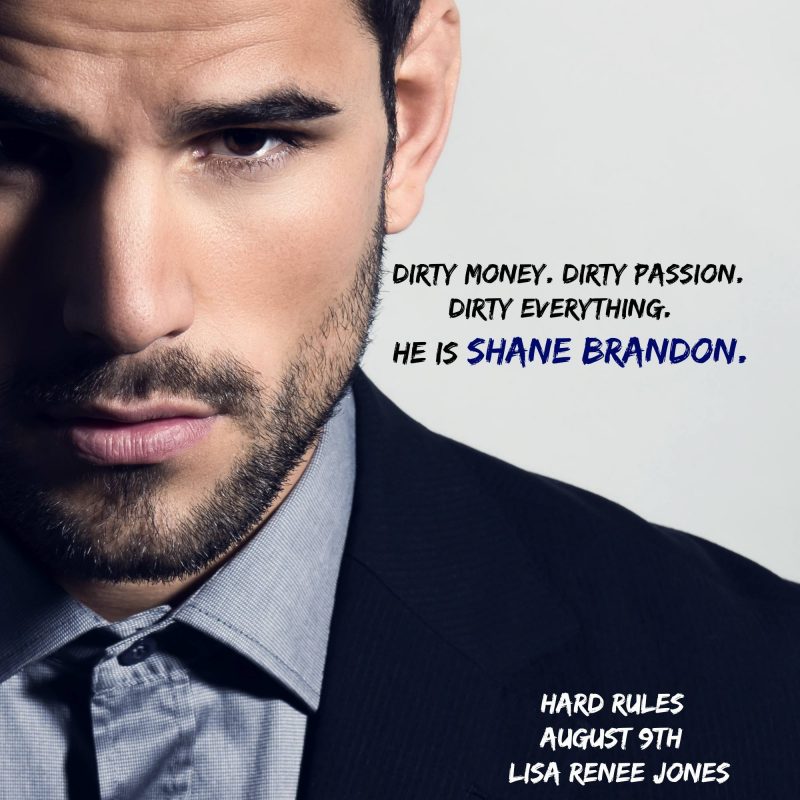 My order appears and I straighten, intending to claim my coffee and find a seat, when a pretty twenty-something brunette races forward in a puff of sweet, floral-scented perfume, and grabs it.

She takes a sip and grimaces. “What is this?” She turns to the counter. “Excuse me,” she calls out. “My drink is wrong.”

“Because it’s not your drink,” Karen reprimands her, setting a new cup on the counter. “This is your drink.” She reaches for my cup and turns it around, pointing to the name scribbled on the side. “This one’s for Shane.” She glances at me. “I’ll be right back to fix this. I have another customer.”

I wave my acknowledgment and she hurries away, while my floral-scented coffee thief faces me, her porcelain cheeks flushed, her full, really damn distracting mouth, painted pink. “I’m so sorry,” she offers quickly. “I thought I was the only one without my coffee and I was in a hurry.” She starts to hand me my coffee and then quickly sets it on the counter. “You can’t have that. I drank out of it.”

“I saw that,” I say, picking it up. “You grimaced with disgust after trying it.”

Her eyes, a pale blue that matches the short-sleeved silk blouse, go wide. “Oh. I mean no. Or I did, but not because it’s a bad cup of coffee. It’s just very strong.”

“A triple,” she says, looking quite serious. “Did you know that in some third- world countries they bottle that stuff and sell it as a way to grow hair on your chest.” She lowers her voice and whispers, “That’s not a good look for me.”

“Fortunately,” I say in the midst of a chuckle I would have claimed wasn’t possible five minutes ago, “I don’t share that dilemma.” I lift my cup and add, “Cheers,” before taking a drink, the heavy, rich flavor sliding over my tongue.

She pales, looking exceedingly uncomfortable, before repeating, “I drank from that cup.”

She takes the cup and sets it on the counter. “I can’t drink that. And you can’t either.” She points to the hole on top, now smudged pink. “My lipstick is all over it and I really hate to tell you this but it’s all over you too and . . .” She laughs, a soft, sexy sound, her hands settling on her slender, but curvy hips, accented by a fitted black skirt. “Sorry. I don’t mean to laugh, but it’s not a good shade for you.”

I laugh now too, officially and impossibly charmed by this woman in spite of being in the middle of what feels like World War III. “Seems you know how to make a lasting impression.”

“Thankfully it’s not lasting,” she says. “It’ll wipe right off. And thank you for being such a good sport. I really am sorry again for all of this.”

“Apologize by getting it off me.”

Confusion puckers her brow. “What?”

“You put it on me.” I grab a napkin from the counter and offer it to her. “You get it off.”

“I put it on the cup,” she says, clearly recovering her quick wit. “You put it on you.”

“I assure you, that had I put it on me, we both would have enjoyed it much more than we are now.” I glance at the napkin.

“Are you going to help me?”

Her cheeks flush and she hugs herself, her sudden shyness an intriguing contrast to her confident banter. “I’ll let you know if you don’t get it all.”

My apparently lipstick- stained lips curve at her quick wit but I take the napkin and wipe my mouth, arching a questioning brow when I’m done. She points to the corner of my mouth. “A little more on the left.”

She inhales, as if for courage, but takes it. “Fine,” she says, stepping closer, that wicked sweet scent of hers teasing my nostrils. Wasting no time, she reaches for my mouth, her body swaying in my direction while my hand itches to settle at her waist. I want this woman and I’m not letting her get away.

“There,” she says, her arm lowering, and not about to let her escape, I capture her hand, holding it and the napkin between us.

Those gorgeous pale blue eyes of hers dart to mine, wide with surprise, the connection sparking an unmistakable charge between us… 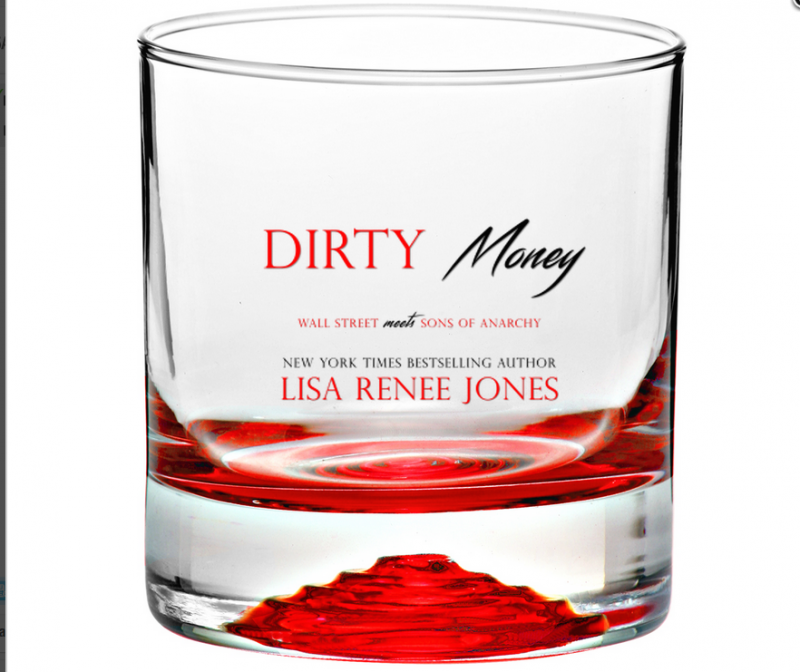 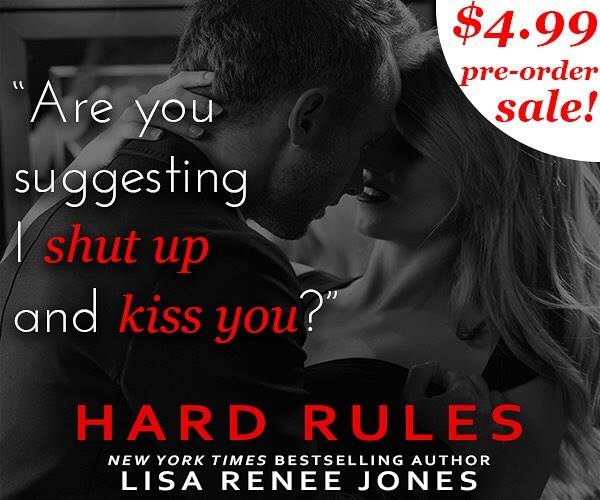