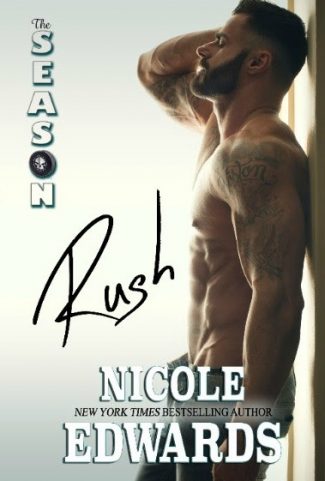 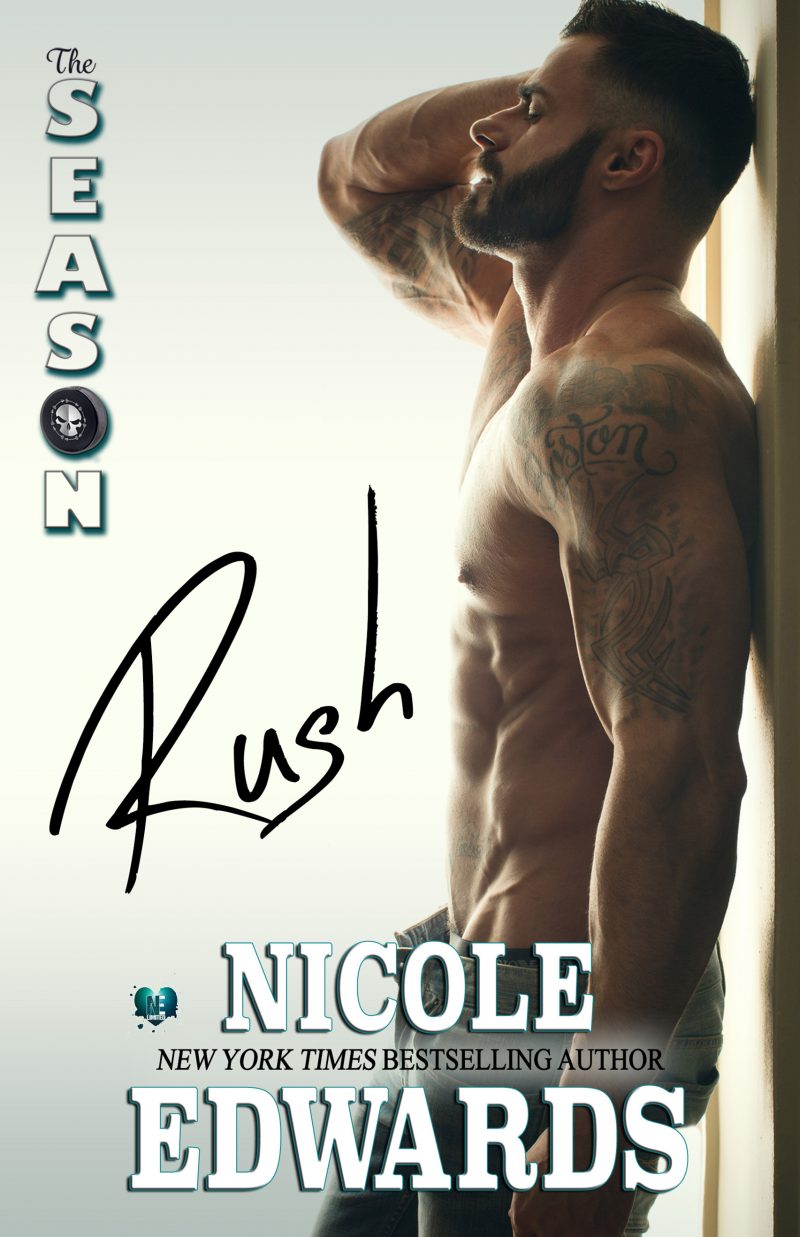 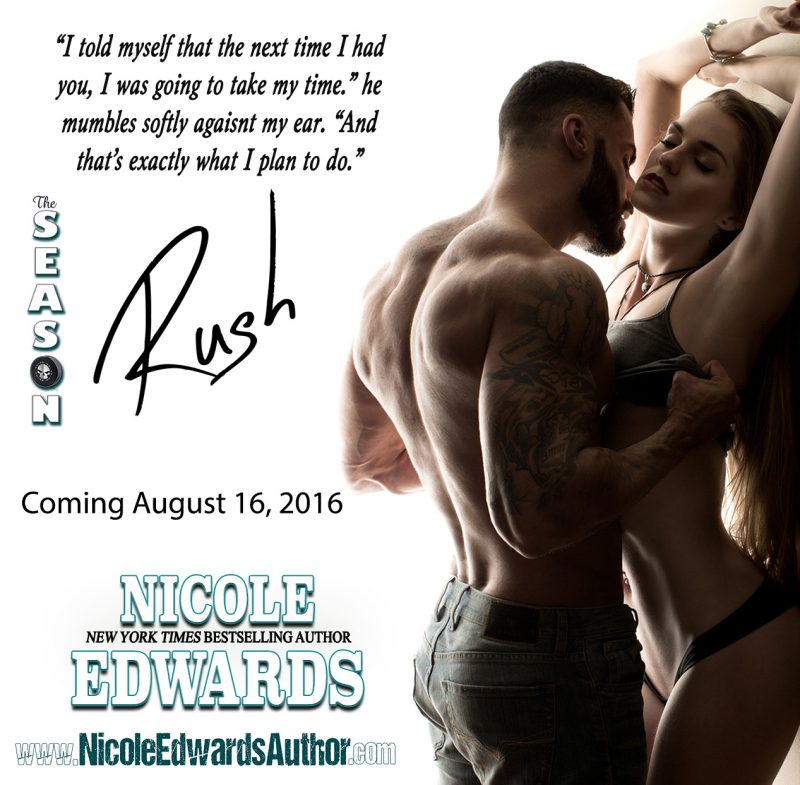 I thought that after winning the Stanley Cup two seasons ago, my team was destined for greatness.

At one point, the Austin Arrows were the up-and-coming team in the National Hockey League. Under my father’s watchful eye, year by year, they went from decent to good to better. Then they transformed into something phenomenal. The year my father died, I took over and devoted all of my energy to taking them to the top.

Don’t get me wrong, I’m not Superman, leaping tall buildings and all that shit, but I think I deserve a pat on the back for at least motivating them enough—combined with a brilliant coaching staff and their own natural talent—to get them where they were all destined to go.

Unfortunately, that was short-lived.

Instead of holding their heads high and coming back to defend the championship, the team I now refer to as what the fuck happened took us from first place to dead last. I’m not joking. From number one to number thirty. But it doesn’t stop there… They topped it off by doing it two fucking years in a row.

I’m sure you want to know how the hell anyone even pulls that shit off, right?

That’s a question I’ve asked my coaching staff a million times, trying to understand how we could go from bathing in six-hundred-dollar bottles of champagne to entertaining the notion of becoming a waiter at the Waffle House.

Okay, maybe it wasn’t that dramatic, but it wasn’t fucking pretty.

Even the sports commentators can’t keep from snickering when they have to talk about the Arrows.

Quite frankly, it’s pathetic, so chuckle on, assholes.

I sure as shit don’t know what happened to cause the downslide, and being that I own the damn team, I’m pretty adept at what’s going on. Usually, anyway. Obviously—as my husband and wife (that’s a story for another day) like to tell me—I’ve been doing little more than praying for rain in the desert.

And if one more person tells me to look on the bright side, by coming in last, we were entered into the NHL draft lottery, I’m going to punch them square in the face. Let me tell you that winning the draft lottery—which, as it turned out, did earn us the first-round draft pick—was not worth it. Oh, sure, we grabbed up some phenomenal prospects, including a left winger who could very well be the spur that gets us into the play-offs this year, but I would’ve preferred not to follow our Cup win with devastating seasons the way we did.

Which is why Tarik and I are currently en route to one of the Arrows’ practice facilities to have a little heart-to-heart with Coach Moen before everyone shows up for the first regular-season practice on Monday morning. I’ve disguised my visit as a good-natured drive-by. You know, the kind that makes it look as though I’m inhaling rainbows and shitting glitter, when I’m really not. Seriously, I’m not. I don’t have to play nice, because this is business and there’s a lot of fucking money invested in this team, but I’m going to pretend I am.

Now that training camp is over and this year’s team is in place, it’s time I get my mug all up in their business and let them know we won’t stand for another shitty season. I’m all tapped out of nice at this point. What gets me the most, I guess, is the fact that the actual players morphed into people I was even embarrassed to acknowledge. No lie.

As is par for the course, this year’s training camp started with fifty-six players and we painstakingly dwindled that down. Sometimes we reduced by three, sometimes eight, once even sixteen. All the way until we narrowed it down to the twenty-three men whose names were on the official opening-day roster submitted to the league last week.

It wasn’t easy, let me tell you. And watching as we lost six of the seven preseason games gave me a bit of heartburn, as well, but I’m holding out hope for this year. We’re skating well, have solid puck handling, the team looks strong. Much stronger than last year, but we’ve still got a long way to go.

Admittedly, I couldn’t let go of some of my key players, no matter how much of a disgrace they’ve been to the team. But I’ve got my eye on one of them in particular right now. Kingston Rush, a.k.a. Mount Rushmore.

Here’s a guy who was the league’s top goalie two years ago, with three Vezina Trophies under his belt. Quite frankly, he’s a beast and a huge asset to this team—when he’s on his game, that is—so I’m hoping a little extra attention might go a long way.

I have an idea of what got his jock strap in a twist; I simply need to dig deeper to get to the root of it. Something, or rather someone, turned him from the easygoing, mysterious badass to an instigator who started picking fights with everyone. Not only that, but he was publicly accused of hitting a woman.

Now, before you start thinking he’s a bad guy, the woman recanted her statement, but never openly admitted that she lied. Instead, she chose to disappear off the grid. I personally believe she did fabricate the story—if I didn’t, I would’ve kicked Rush’s ass myself—I simply don’t know why she did it, but I intend to find out.

Trust me, there are more who need my attention, but I’m only one man, and right now, getting Kingston back on top of his game is my only focus. He’s my priority and I’m giving him one last shot.

Hell, I’m giving them all one last shot. 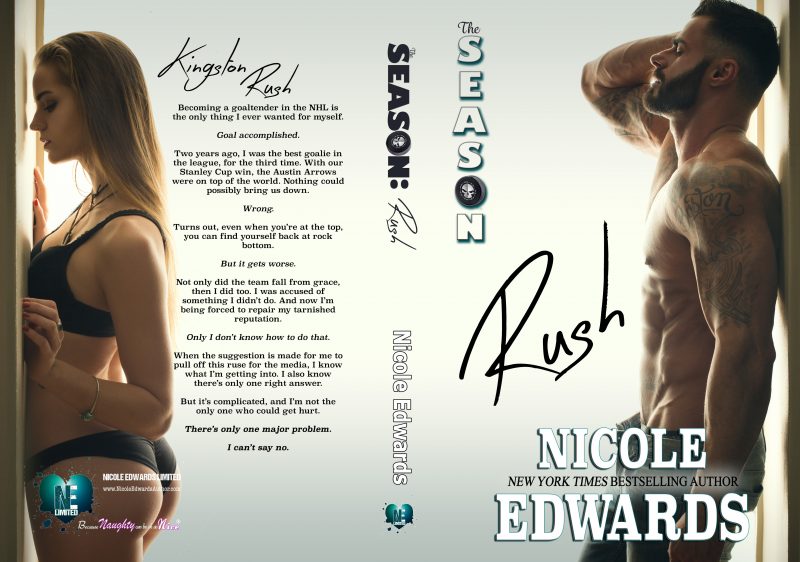