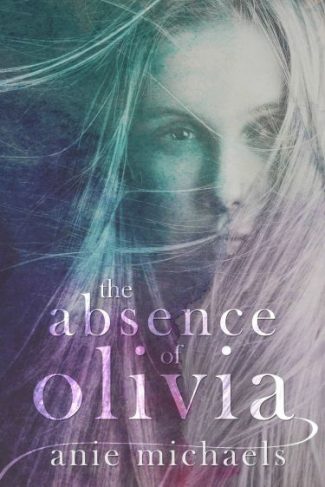 Title: The Absence of Olivia 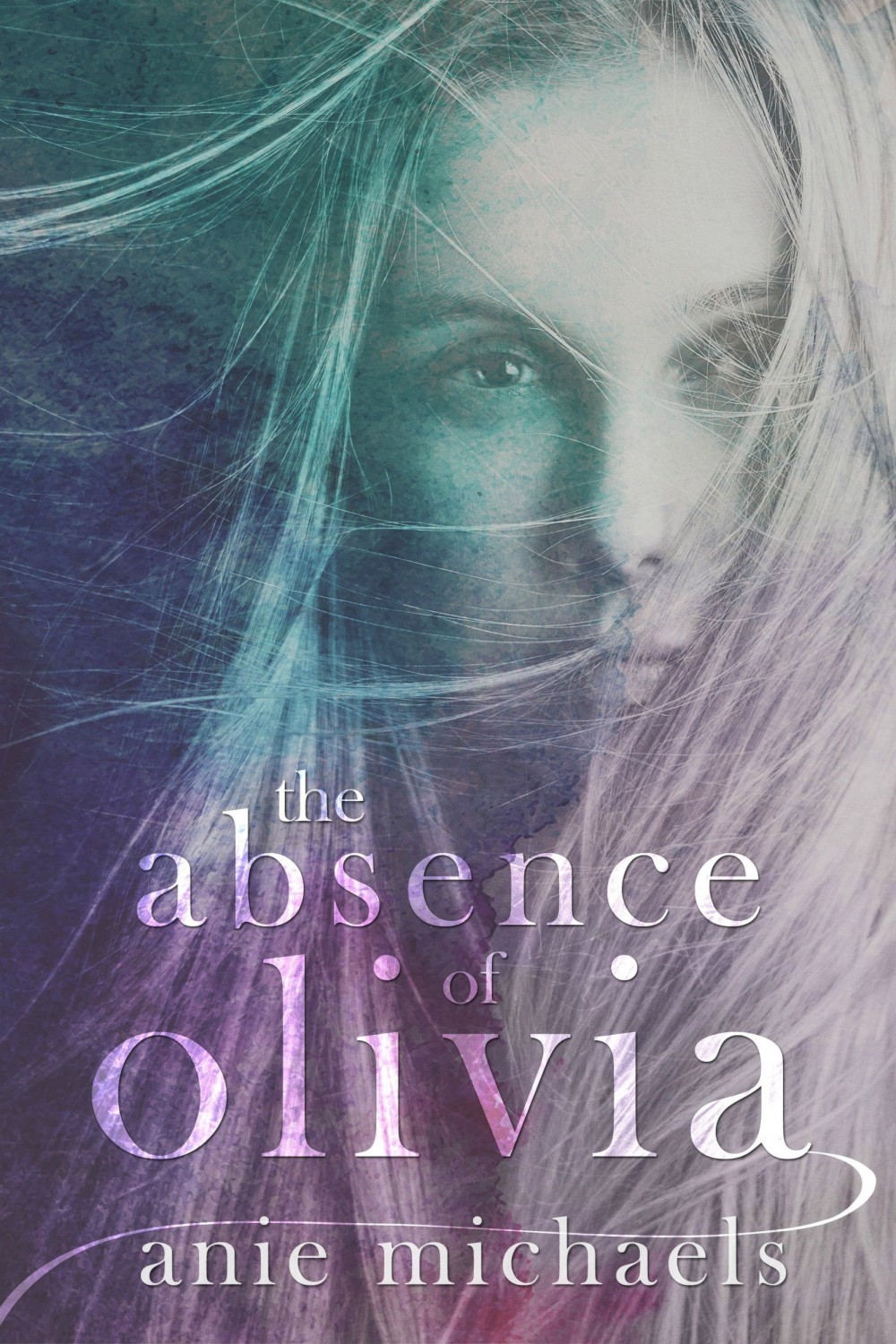 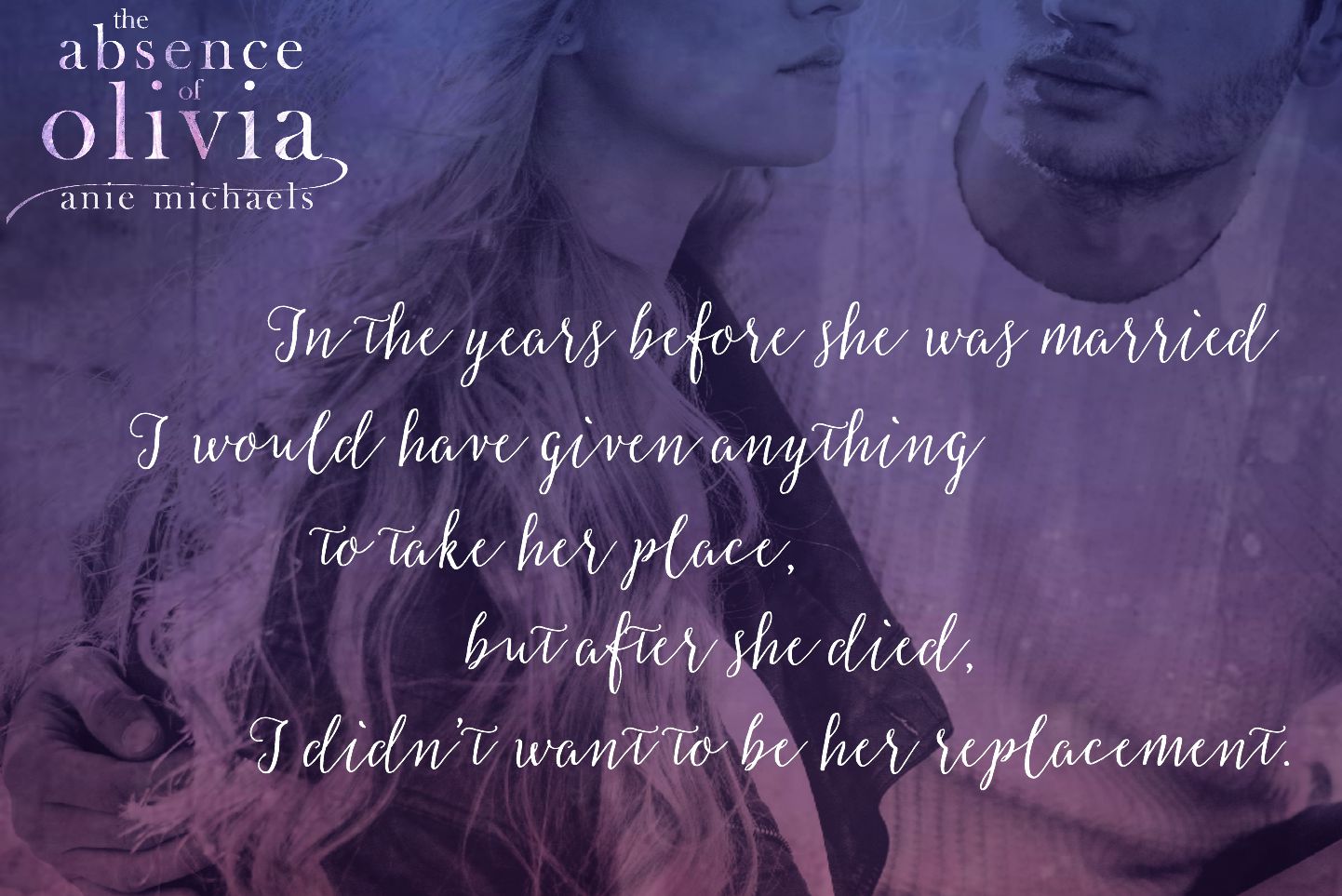 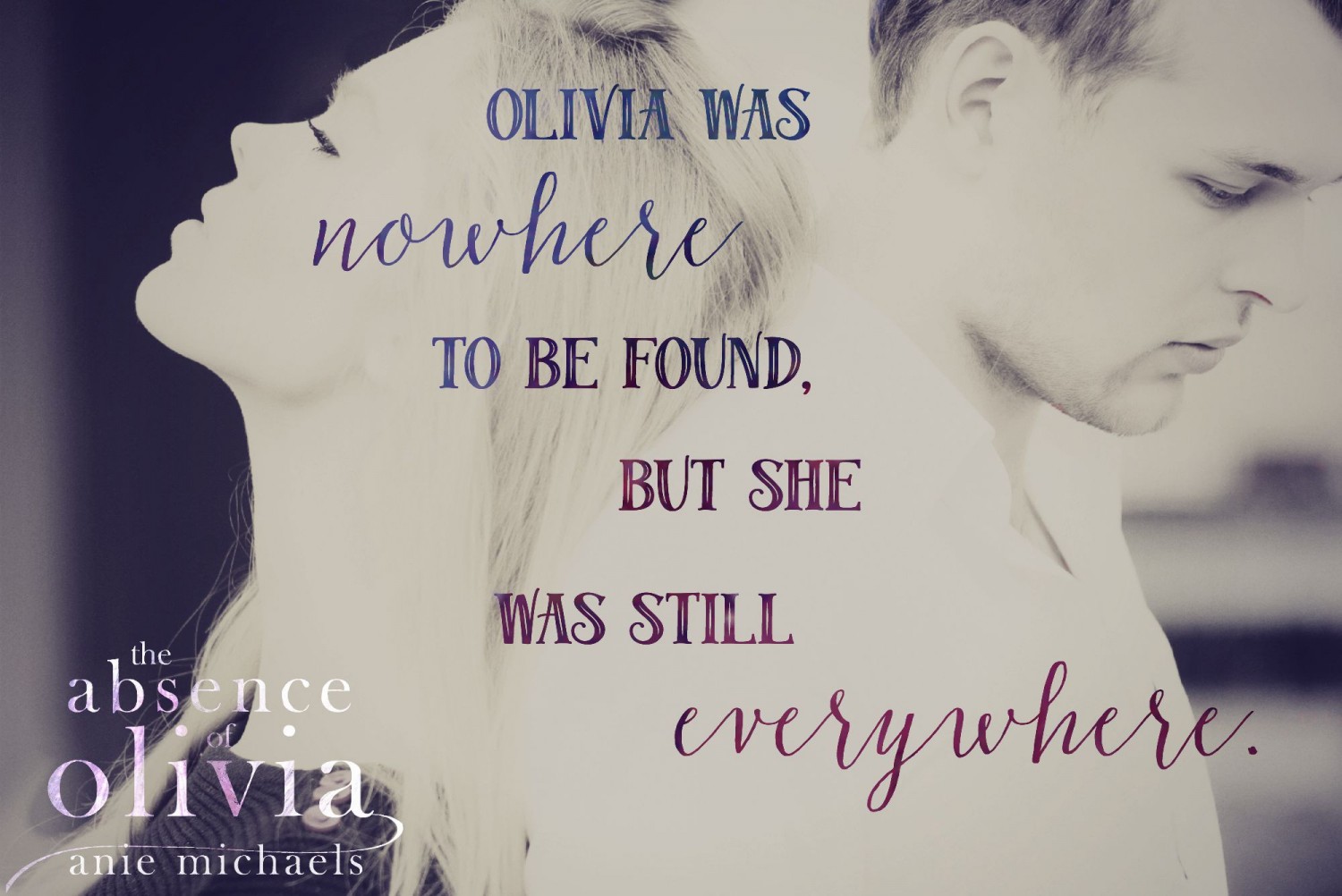 It had been forty-seven minutes since my best friend passed away.

And I already had no idea how to live my life without her.

I was already lost.

I had no idea how to move forward, how to live, in a world she wasn’t a part of anymore.

She was the biggest part of my world since I was fourteen years old. She was the first person I made eye contact with on my first day of eighth grade. My first day at a new school, just having moved to New Haven the week before. I sat down in the first empty desk I’d come to in my first period homeroom class, and she’d been sitting in the desk right next to mine. She turned to me, her long, blonde, sleek ponytail swinging to the side with her movement, and she smiled.

I couldn’t help but smile back.

Then she spoke and, we didn’t know it then, but we’d started a lifelong friendship that day.

Well, lifelong for her. Cut drastically short for me.

She sang in the choir, was in the school plays, participated in student government, and was even on the drill team. There wasn’t a single thing she wasn’t good at. And I was happy to know the one thing she particularly excelled at was being someone’s friend.

That very first day she turned her head to me, smiled, and said, “Hi, I’m Olivia. Are you new?”

I smiled back, albeit, a shy smile, and said, “Yeah, I moved here last week.”

“Well, I’ll ask Mr. Marshall if I can show you to all your classes. Usually, they let someone show new students around, and I’d love to help.”

Thus, a fourteen-year friendship was born. And today, it died, along with Olivia.

Just yesterday, I sat in her hospital room, holding her frail, cold hand as she looked at me with eyes missing so much light and tried to say her goodbye. She was weak, the cancer taking everything from her right up until the very last moment, so her words were thin and soft; but she’d said them, so I’d listened.

“Evie,” she whispered, her eyes trying to remain open, but closing every few seconds, just to flutter open again.

“I’m here, Livy,” I said, scooting forward on the chair, rubbing her hand with a little more force, but still gently. “I’m here,” I repeated, not certain what else to say to her, not even sure I had words to say to my best friend slipping away right before my eyes.

“Evie, you’re my best friend,” she breathed, “so I need you to promise me something.”

“Anything,” I whispered back.

Her eyes found mine again, and the dullness of them wasn’t lost on me, the absence of everything bright that had once been in her eyes was nearly as devastating as the condition of her body. There was nothing left of any part of her.

“I need you to take care of Devon, Ruby, and little Jax for me,” she said, her eyes rolling back in her head as her voice tapered off. Then they fluttered open again, finding me, searching mine. “Promise me.”

This wasn’t the first time she’d asked me to take care of her family after she was gone. However, every other time we’d talked about it, she’d been well enough that it had been something far away, or just some smoky idea that would disappear when you really tried to grab hold of it. When she’d been diagnosed with breast cancer two years prior, she’d almost jokingly, with a smile, asked me to take care of her family if anything should happen to her. Of course, I agreed. Of course. Then, again, when her health turned poor and there was that moment when everyone realized that, eventually, she wouldn’t make it, she’d asked again. And I’d agreed, of course.

But she’d never asked me before while she’d been lying at death’s door and the request had never seemed so final. To agree to this would mean I agreed to her dying; it would be to accept that the end was really here, and Olivia was really leaving. To agree to take care of her family would be agreeing to give her up, and I wasn’t sure I could do that.

But I looked at my best friend on possibly the very last day of her life and realized anything I could do to ease her mind or make her last day easier, I would, of course. So I nodded, tears streaming down my face, and agreed to care for her family.

“Of course, Livy. I’ll always take care of them,” I muttered through tears. She smiled, and she looked like she was drifting away from me, which I’d come to expect since the pain medication they had her on was strong. However, a few minutes later, when she opened her eyes again, she looked at me and said the very last words I’d ever hear from her.

I nodded, not able to say anything in response, because I knew there would be no happiness in the absence of Olivia. 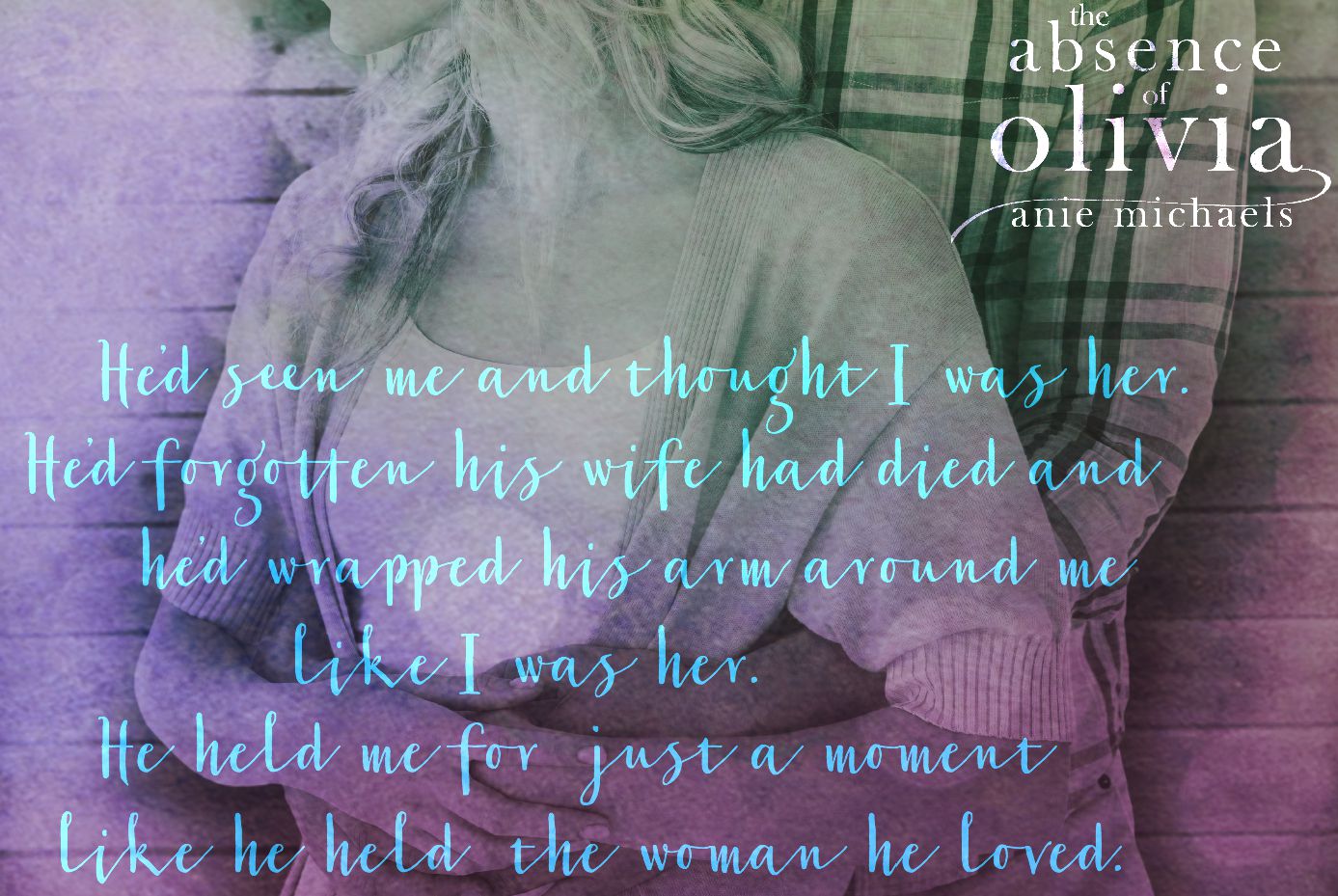 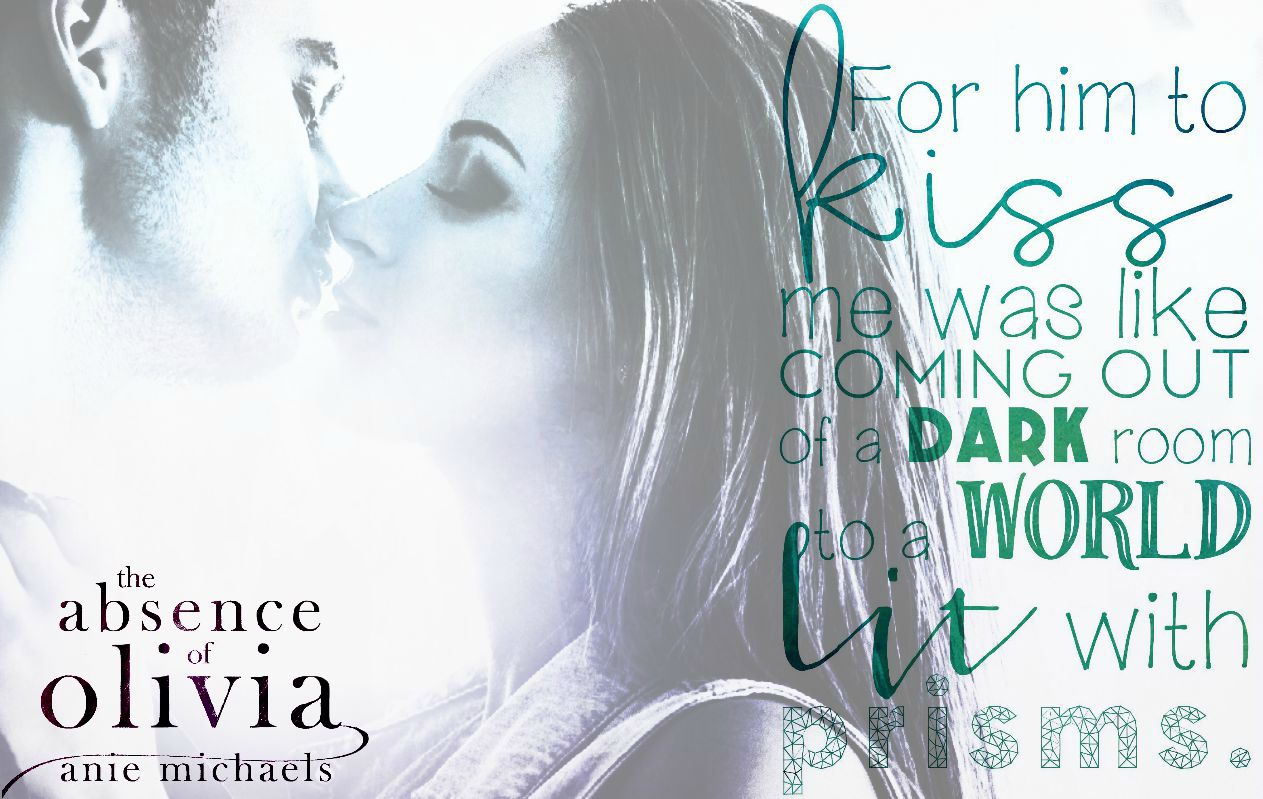