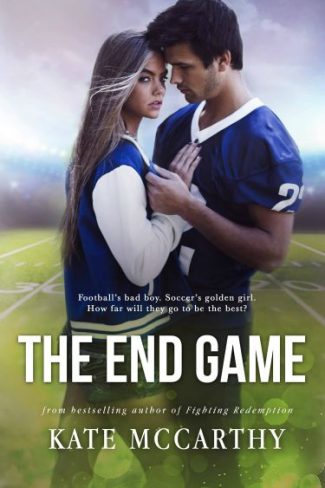 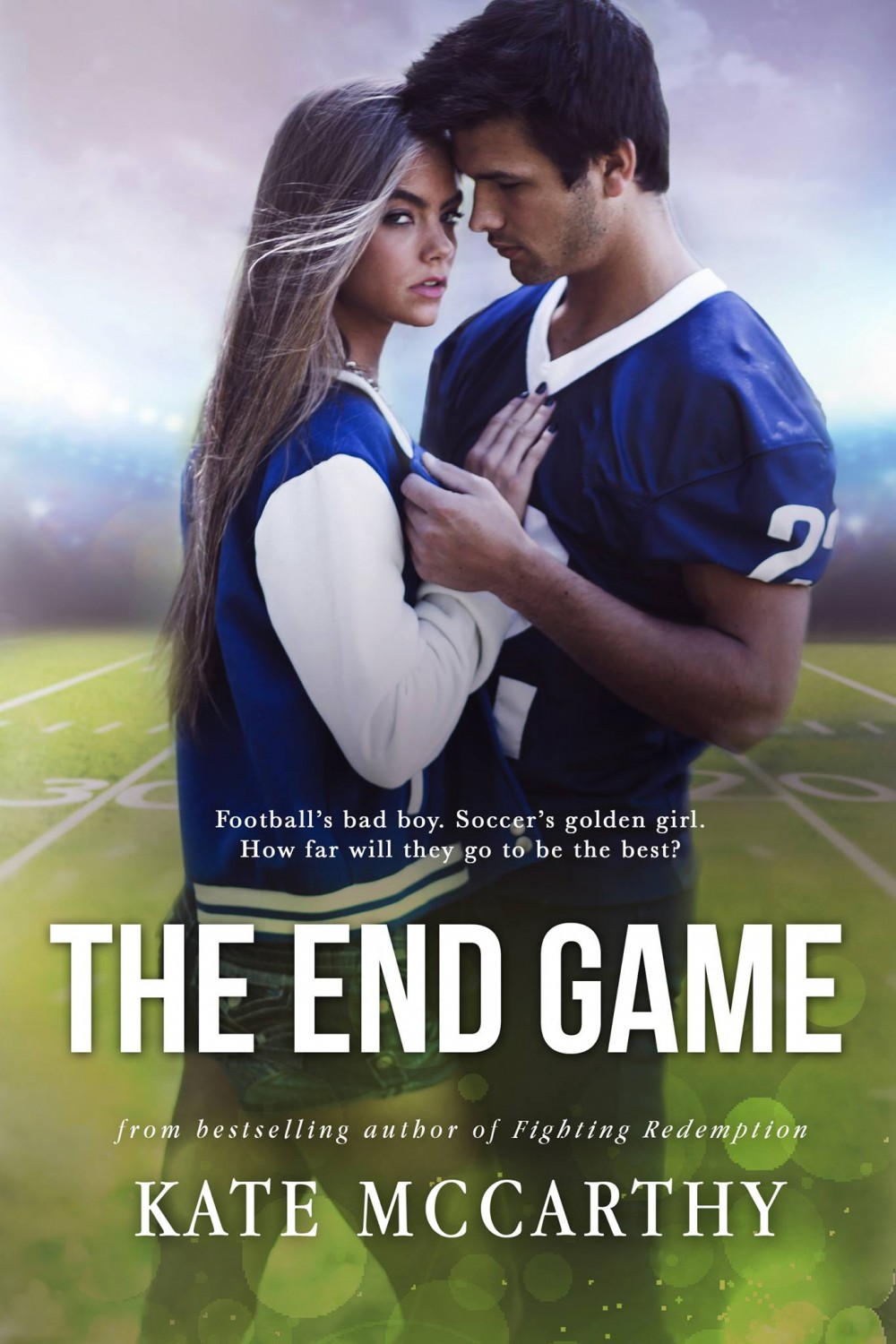 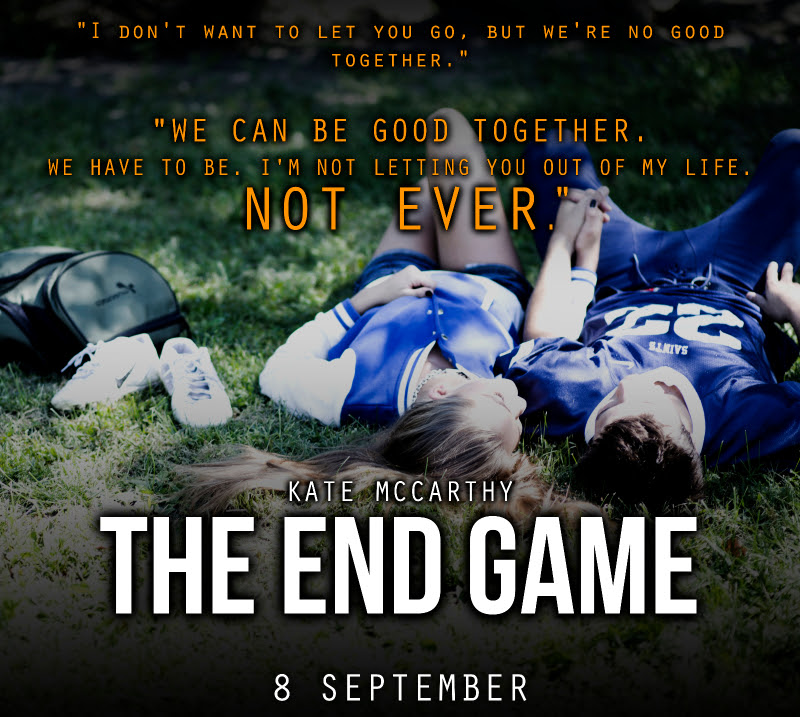 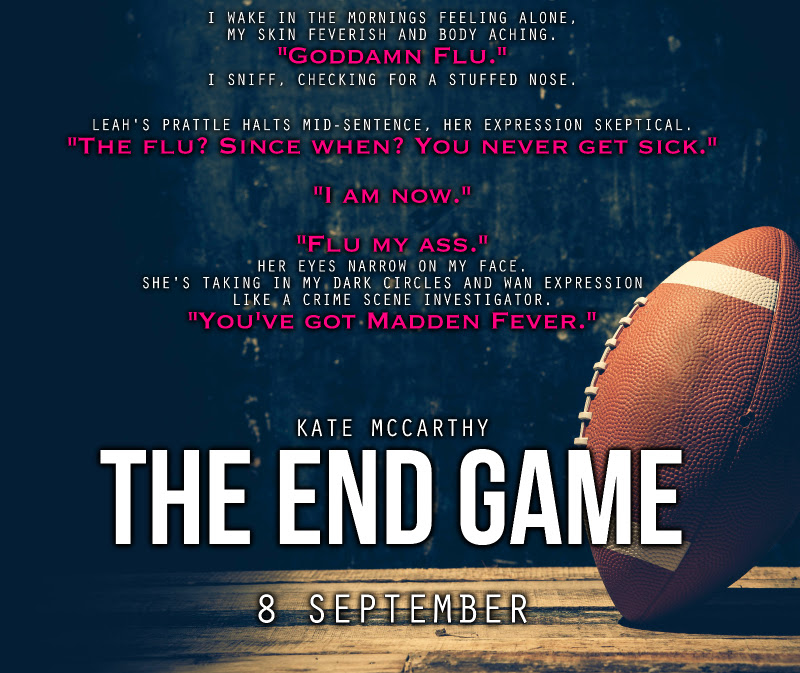 “So now what?”
Brody’s eyes dance. “Do I get to tutor you on how a date works?”
I’m interested in hearing how it works for him, since he’s told me he doesn’t date. Leaning forward, I place my elbows on the table and give him my undivided attention. “Please. I’m all ears.”
He shrugs. “We share life stories while we eat dinner. Then I get to take you home and you let me kiss you.”
My brow arches. “Kiss me?”
Brody’s voice lowers and his eyes darken. I’m pulled in like Alice falling down the rabbit hole. “Everywhere.” 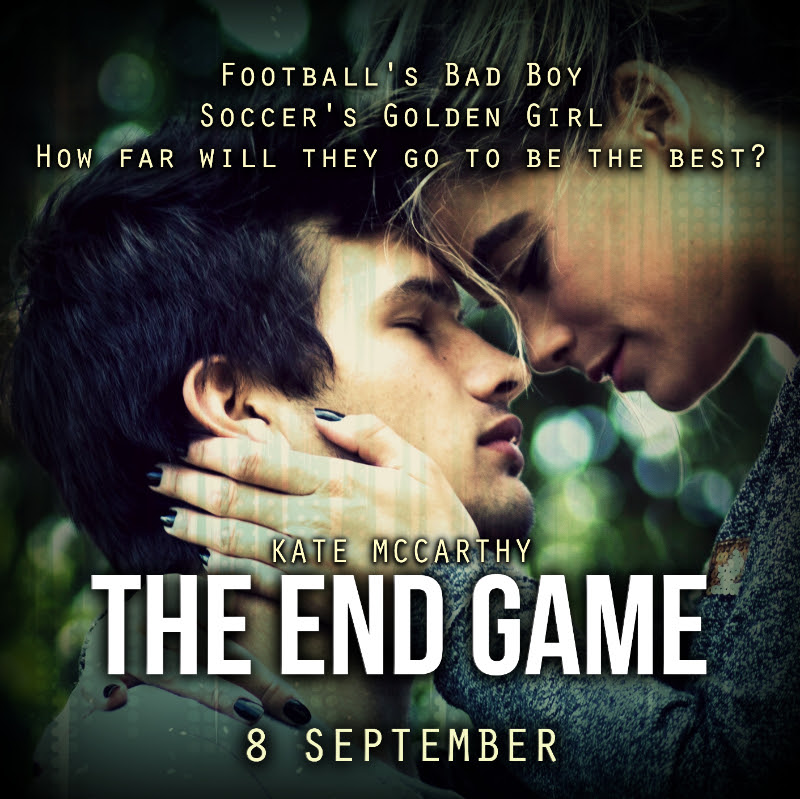 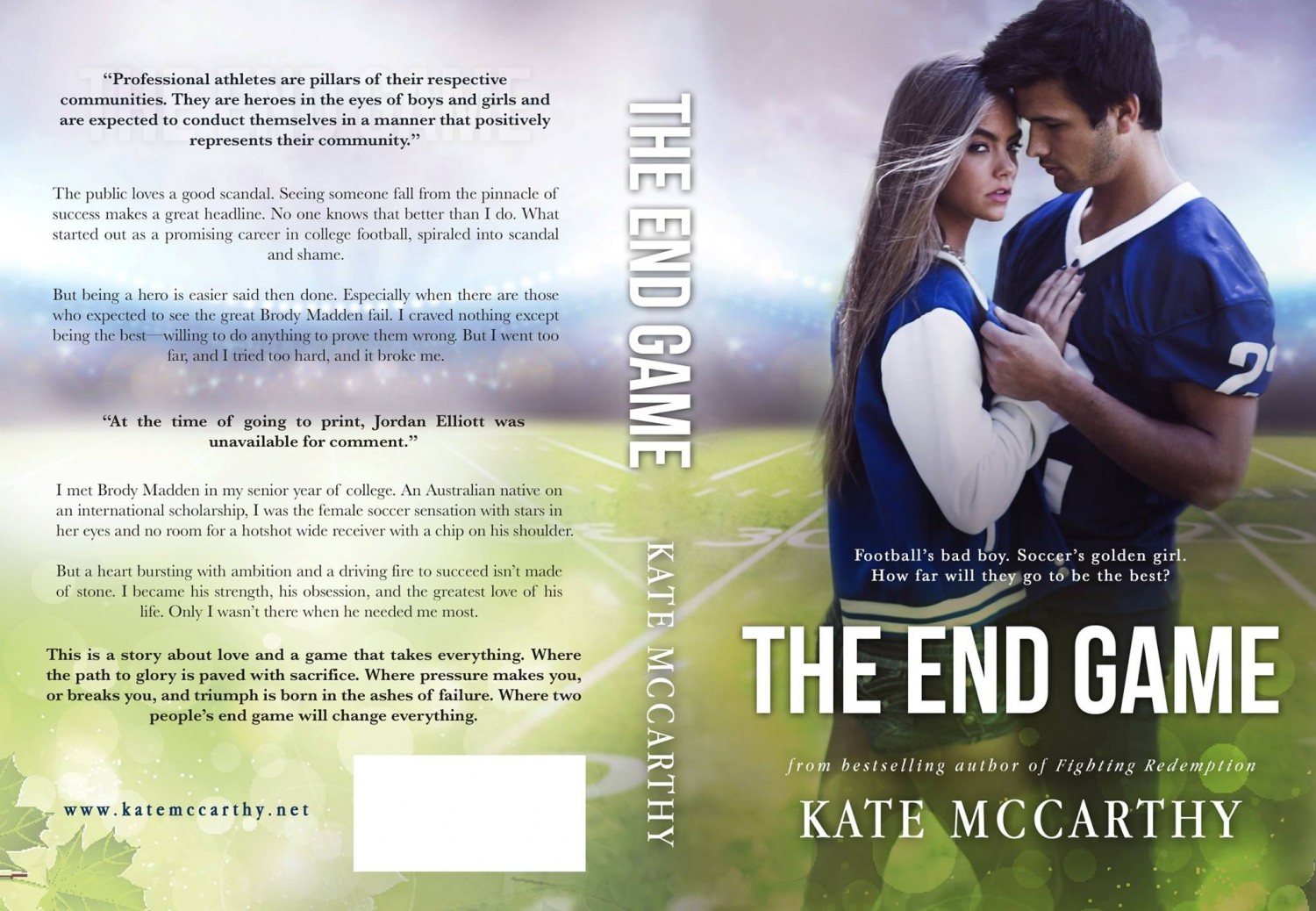