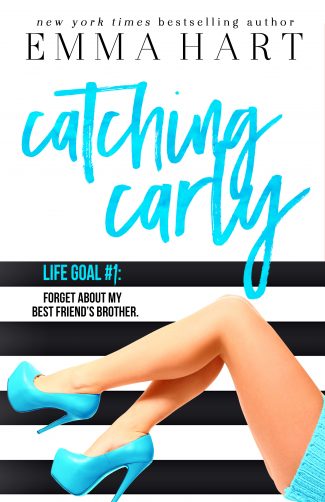 My name is Carly Porter... And I’m really good at bad decisions.

How do I know this, exactly? Well, not including the time I accidentally bleached my eyebrows or sprained my ankle changing a lightbulb...

I had sex with my best friend’s brother.

Zeke Elliott has been a thorn in my side for eleven years. A very sexy, very tempting, very freaking annoying one. With big…hands.

And now my clitoris has a crush on the guy.

Seriously. I can’t look at him without my vagina performing accidental kegels. Which would be fine, but he’s Cain’s brother. I hate him. He’s off limits, right? 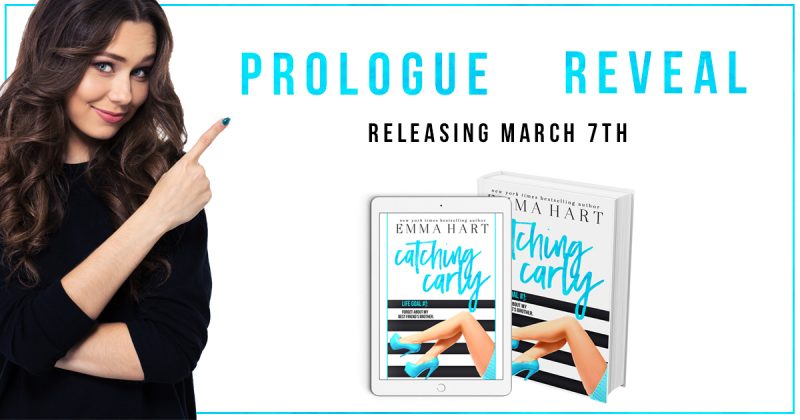 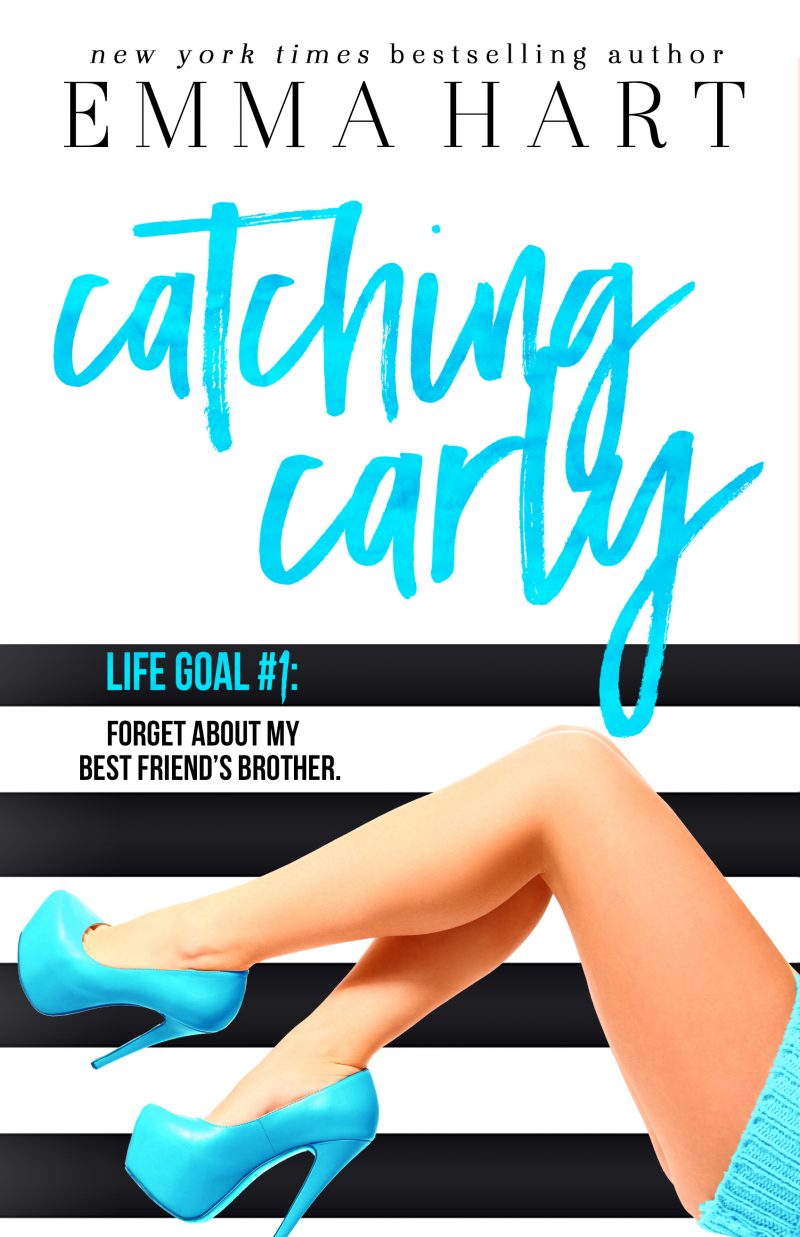 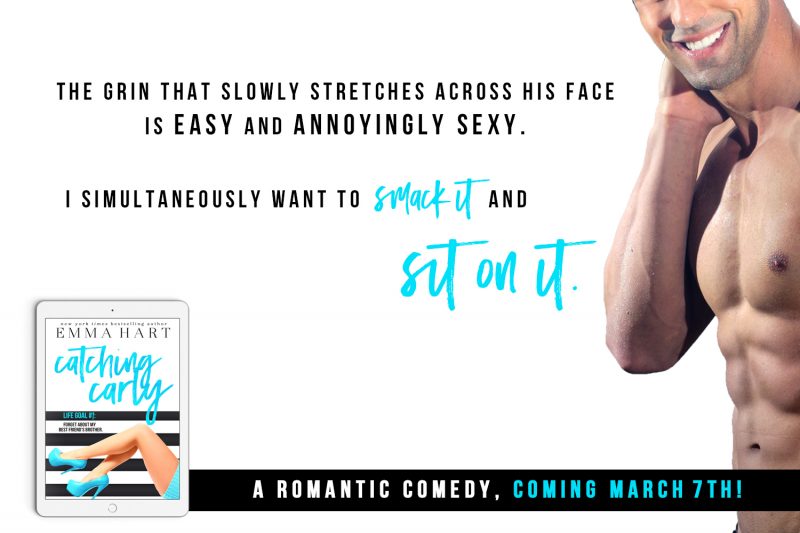 Zeke raises an eyebrow. “Nothing has happened.”

I put my hands on my hips and glare at him. “Don’t be a dick. You know what I mean. This is only going to happen because I’m a little drunk.”

“I thought you said it never happened.”

His grin is wide and a little cocky. “So right now it’s happening because you’re a little drunk, but tomorrow it won’t have happened.”

I nod. “That’s right. You and I will forget it ever happened.”

His blue-green eyes sweep the length of my body before he meets my gaze, his lips dropping into a self-sure smirk. “Trust me, Carly, you won’t be forgetting this when I’m through with you.”

“Through with me? What am I? A naughty child awaiting punishment?”

I blink at him. It really doesn’t help that he has his hands up like that. He has big, rough hands that would feel pretty good across my ass…

Wait. Does that count as focusing? I think it might.

“We’ll see,” I finally say, clearing my head of that momentary fog. “The point is, whether your ego insists I’ll remember this tomorrow—”

“—Or not,” I continue, ignoring him. “As far as everyone else is concerned, it never has and never will happen. Are we clear?”

“Crystal. Now, are you going to shut the hell up?”

Zeke steps forward, shutting the distance between us in less than three seconds. He lifts his hand to my chin and cups it, dipping his handsome face down close to mine. “That’s fine. I think I’ll prefer it when you’re screaming for more and calling me God.”

I raise both of my eyebrows. “I’m not going to call you God.”

“I guarantee you’ll feel differently when you’re having the best orgasm of your life.”

Zeke circles his strong arm around my waist and yanks me right against him. The force with which my body hits his makes me gasp, something that only makes his smirk a little stronger. “That’s exactly what’s going to happen.”

He lowers his face so the tip of his nose brushes mine and locks onto me with his gaze. “The next time you talk, you’ll be screaming my name.”

I open my mouth to rebuke that ridiculous—yet hot—statement, but he’s quicker. He drops his mouth to mine and takes my bottom lip between his. His teeth graze over the soft skin, and an uncontrollable shiver rockets down my spine.

Dear god, he’s barely touched me and I want to whimper like a puppy wanting a belly rub.

Except, of course, I want him to rub a whole lot more than my belly.

And do a whole lot more than rubbing while he’s at it too.

This is dumb. I know this. It’s dumber than dumb. It’s the most stupid idea in the history of stupid ideas.

Hell on a Harley Davidson, I’ve lost my goddamn mind. 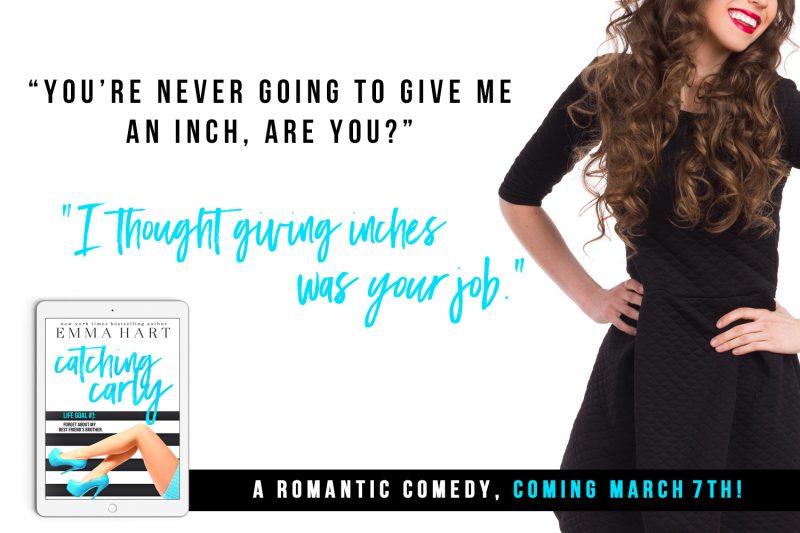 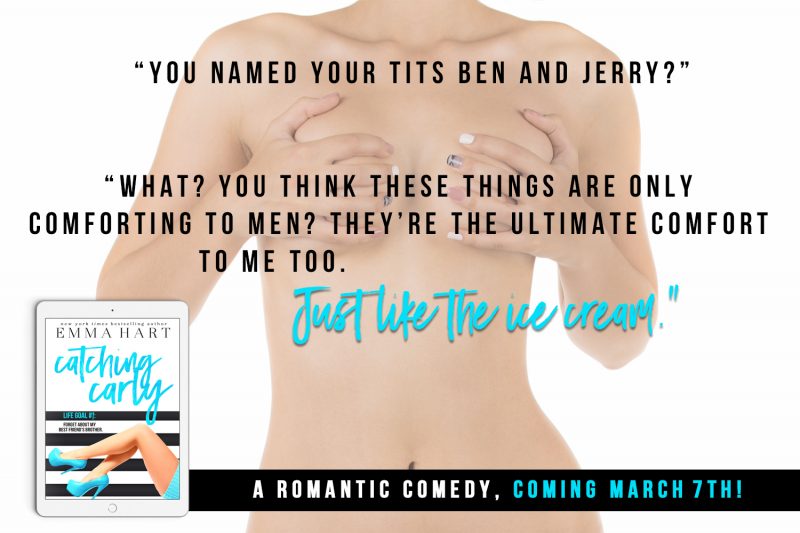 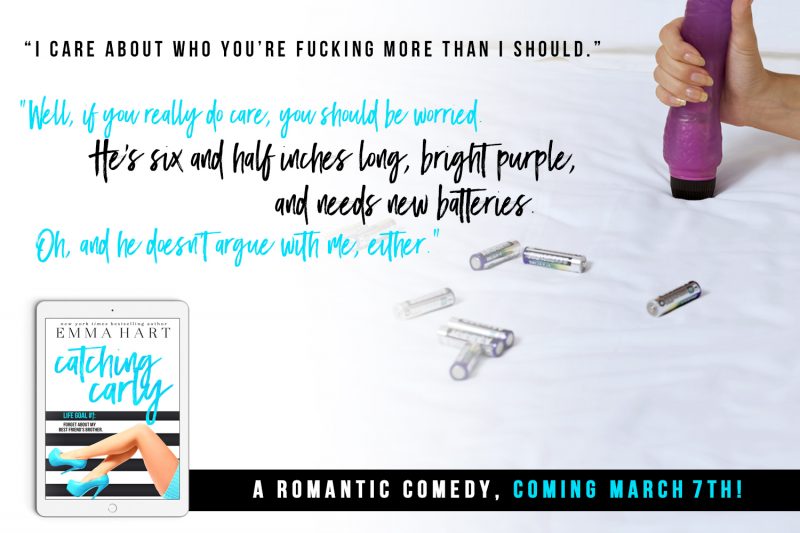 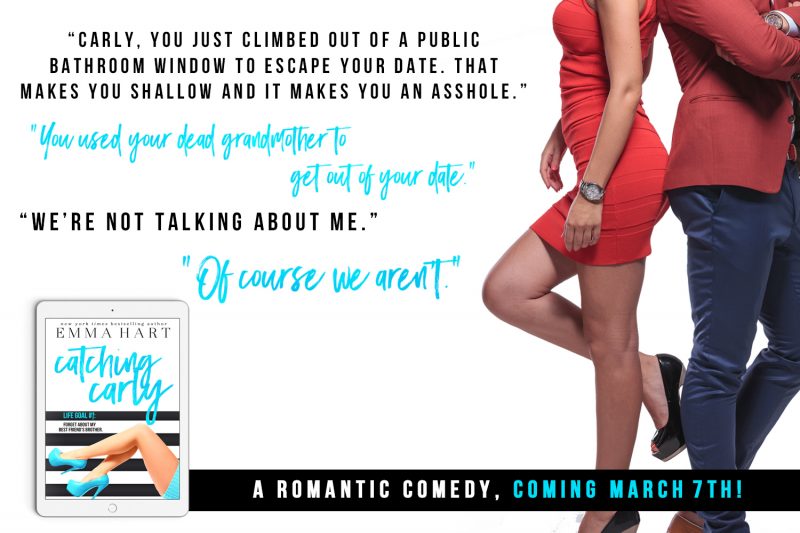 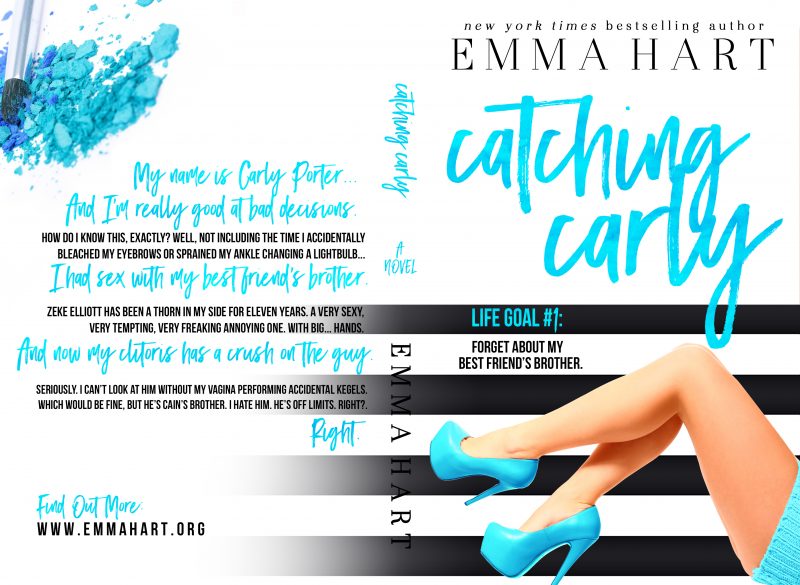 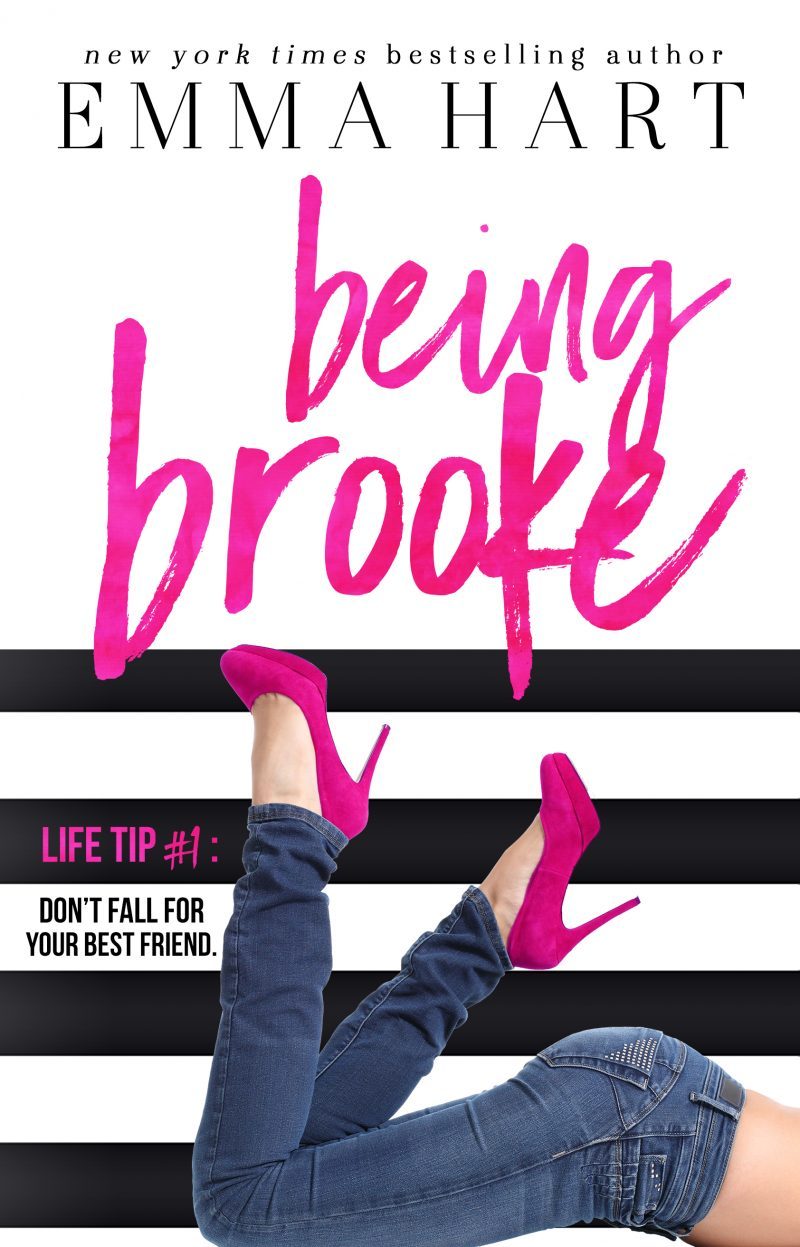 My name is Brooke Barker…

And I’m a freaking disaster.

No, seriously. I’m a college drop-out working a dead-end job, my best friend Carly’s dog gets more action than I do, and I have more bad dates in my diary than there are movie remakes.

Not to mention I’m completely and utterly in love with Cain Elliott.

The problem? He’s in a relationship. With a girl who’s so plastic she makes Barbie cry herself to sleep with jealousy.

And that’s all he can be, right?

Being Brooke is a standalone romantic comedy. Hilarious, super-sexy, and possibly highly inappropriate at times, this is the perfect feel-good read!