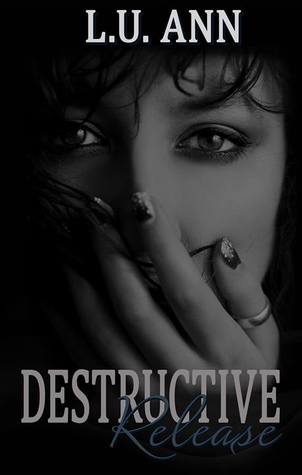 Destructive Release is the third and final book in A Destructive Novel Series and picks up where Destructive Choices left off.A single grain of sand produces a beautiful pearl. How can something so precious come from something so painful?Grief-stricken, Lacey realizes reality has caught up to her.Her silence has kept her trapped as if she was a frightened little girl. When Lacey finally speaks up, what she unburies will forever haunt her.The choices she makes only seem to hurt those she loves. When Lacey tries to stand up for herself, she faces a choice. A choice she will be forced to live with for the rest of her life.If life hands you more grief than happiness, and the guilt of letting someone down consumes you, what will it take to move on?When sorrow threatens to drown her, will Lacey triumph over her inner demons to discover her own pearl? 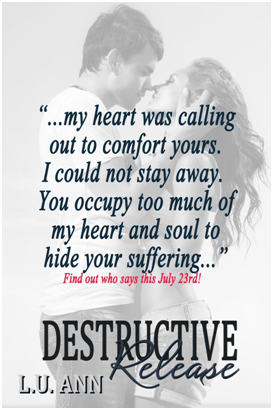 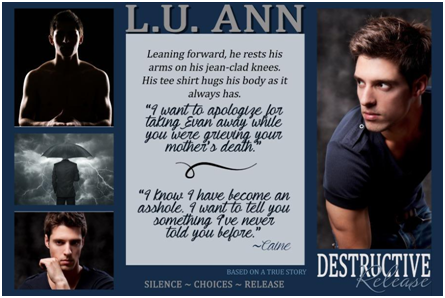 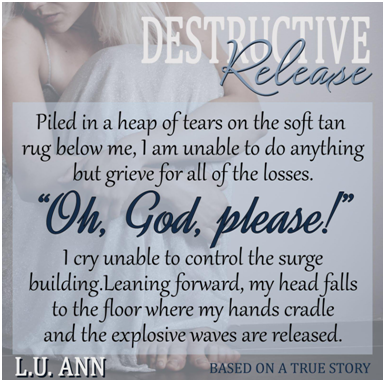 All Booked Out | Books to Breathe | Ashley’s Addictive Book Blog

Pimpslapped Promotions | Who You Callin a Book Whore?

Not Everyone’s Mama | My Life, Loves and Passion

Books A to Z | Book Worms and Couch Potatoes

Stephanie’s Book Reports | For The Love of Books 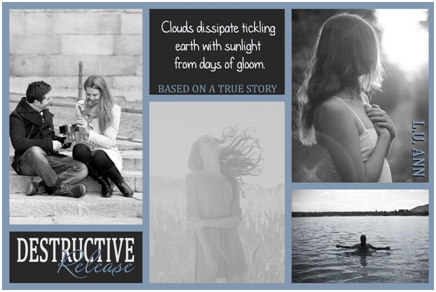 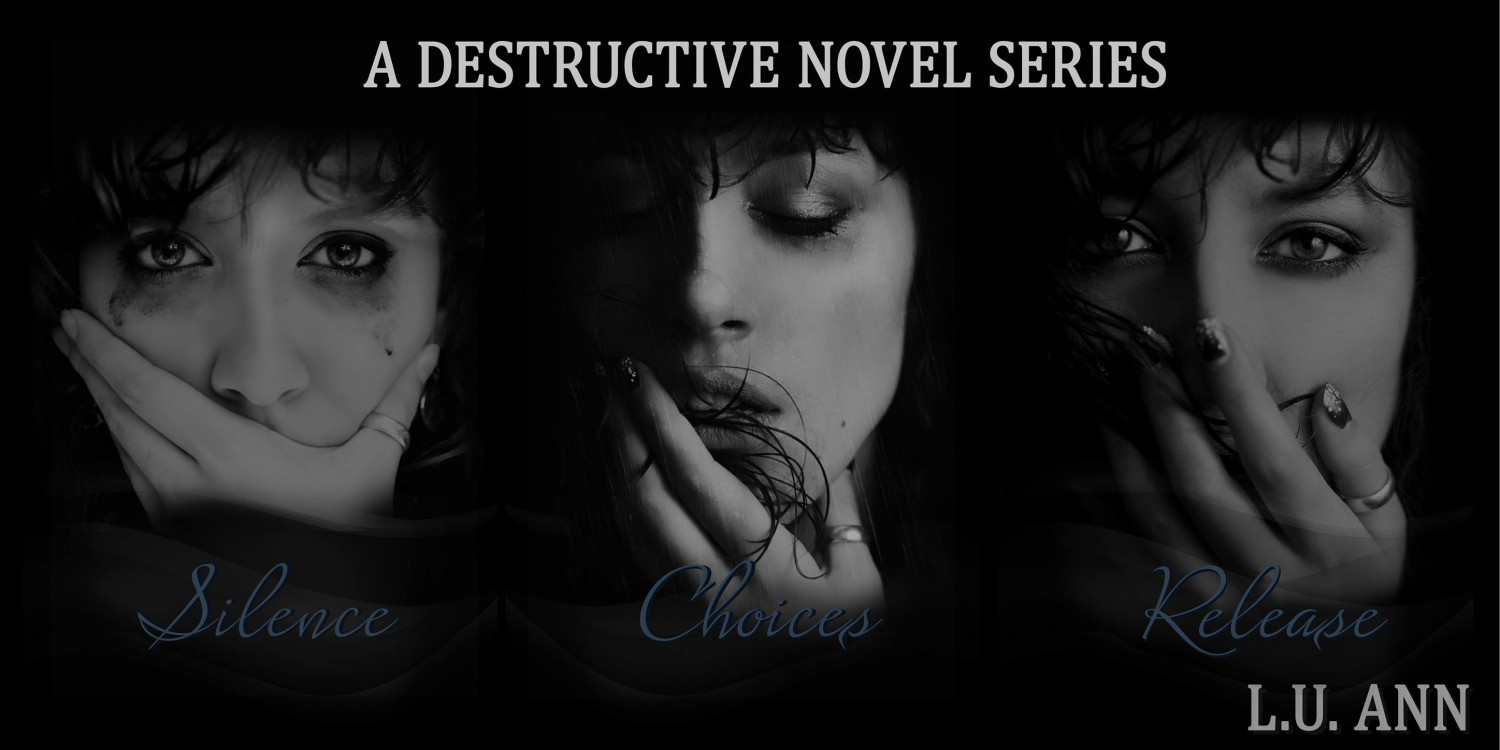 This is a continuation series, and these books need to be read before Destructive Release. 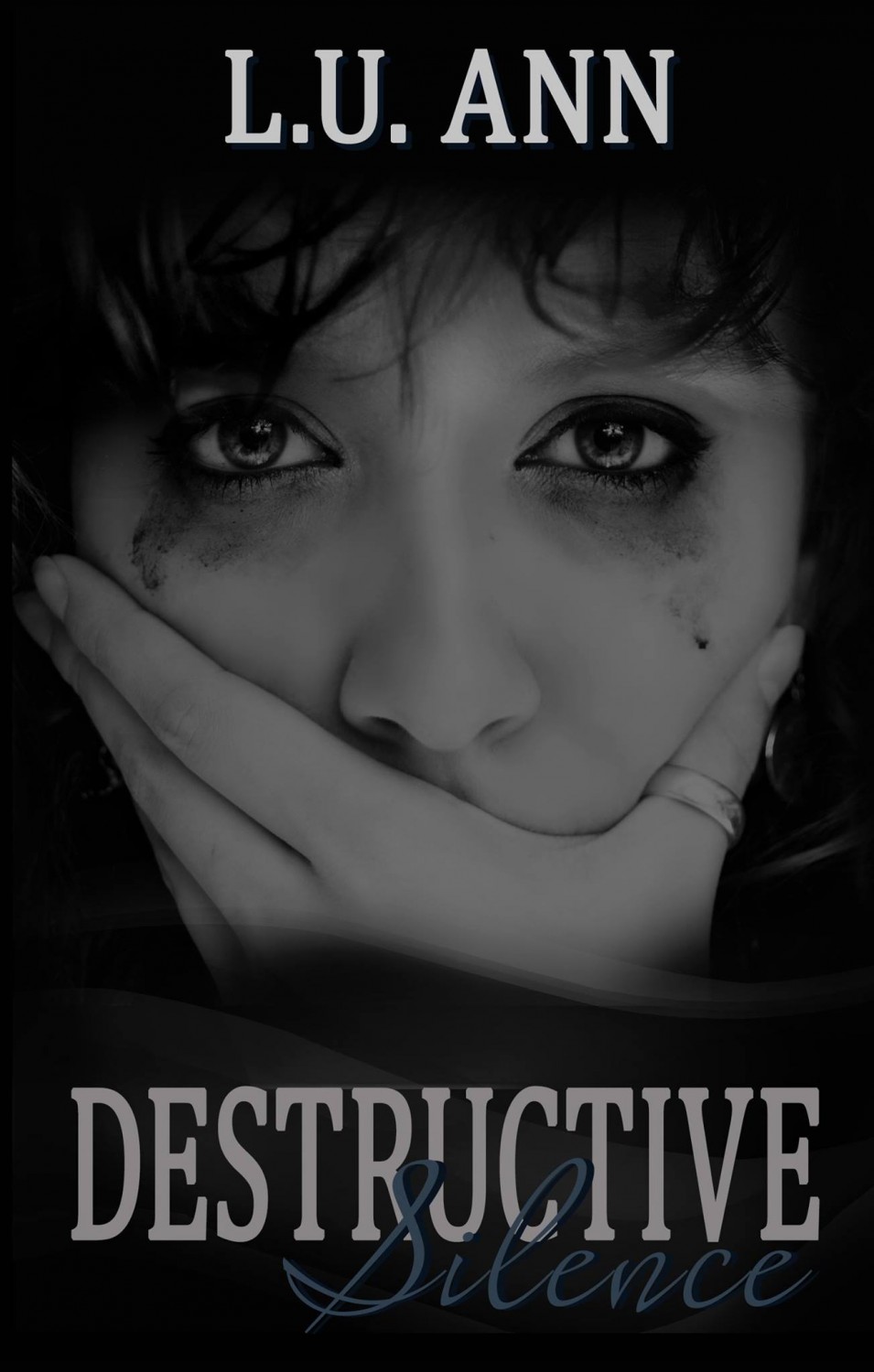 If you never speak of the past, can it be erased?

Lacey Edwards has a past.

A past which changed her life forever.

A past she is desperate to forget.

Lacey is quiet and reserved compared to her best friend Becca Fox. They became instant friends when Lacey moved to Maryland nine years ago. Becca helped pull Lacey out of her internal shell to experience life. By high school, Lacey was active in the club scene and would occasionally have to drag Becca with her. One night, Lacey realized she might be able to run from her past with the help of Becca and one steamy Caine Rogers.

Lacey didn’t know, until it was too late, how feelings, honesty, heartbreak and life altering events can change a person. Lacey has Becca’s support but will that be enough?

Will Lacey sacrifice her own happiness to do what is expected? 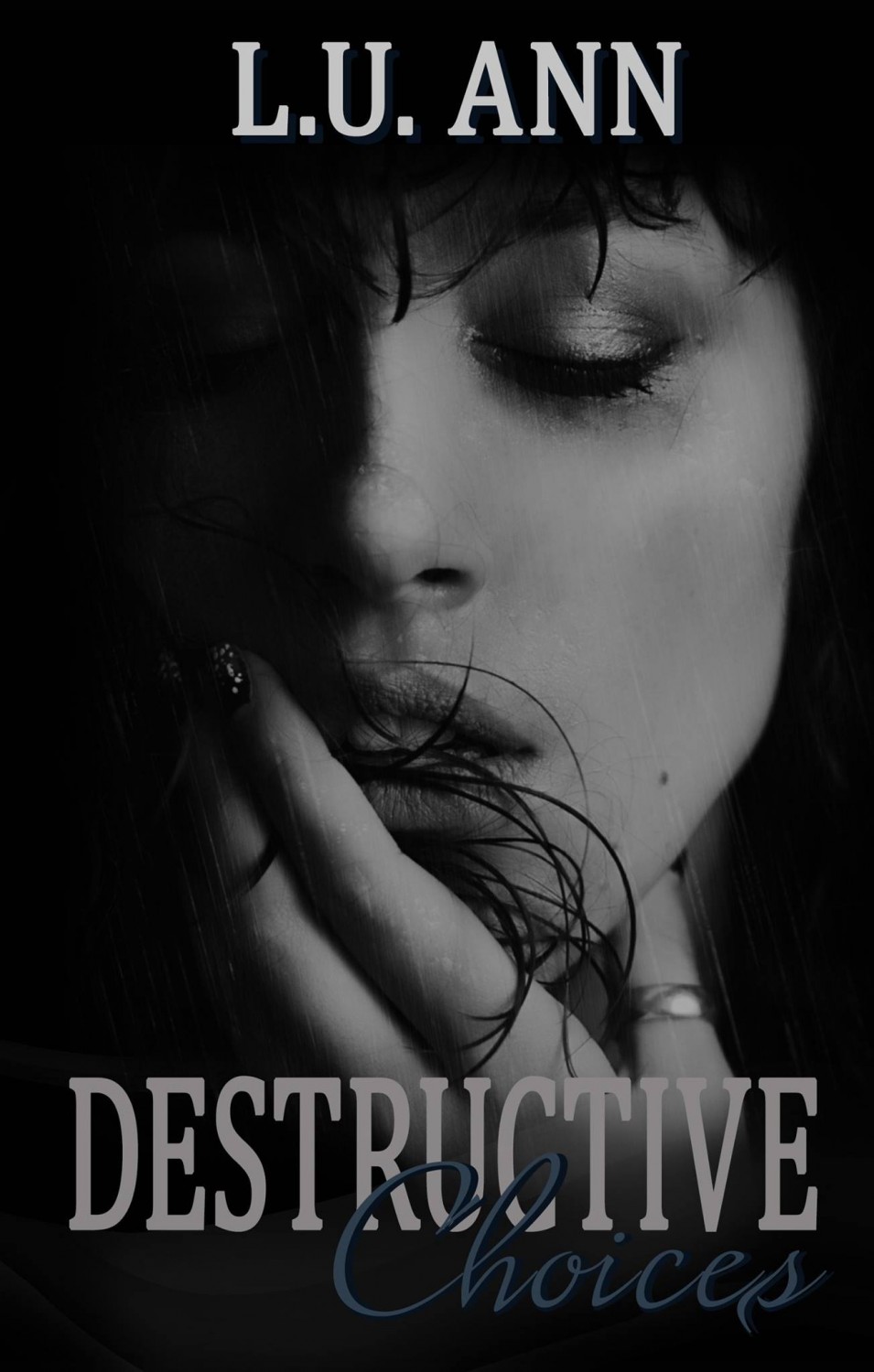 If the decisions you make don’t define you, what price would you pay to change them?

“Close your eyes. This is the darkness I see, I feel, I live because of my choices.”

I spent my life running. Running from my past. A past that changed my life, robbed me of my childhood, and bound me for a life of silence. Silence protected me from further hurt. When I couldn’t control my life, I found reprieve in my silence. Dark, cold silence. I’m trapped, trying to find my way out, trying to make a stand, trying to finally live; but is it too late?

Lacey Edwards fought emotional turmoil most of her life. She made choices that unknowingly put her through more painstaking heartache. She found bits and pieces of happiness in all the wrong areas except for one. This one gave her hope for a fresh new life full of promises. Could she hold onto it, or would it slip through her fingertips?

Author L.U. Ann moved to Colorado from the Eastern Shore of Maryland with her husband and two children. Life in Colorado is so much different. In Maryland, you would find her in the garden tending to her vegetables and flowers, sea glass and shark tooth hunting once a week, and enjoying the kids swimming in the backyard. Her life took a drastic change when her family moved to their own “Little House on the Prairie” at an elevation of over 6,000 feet above sea level, and a semi-arid climate that makes it hard to grow anything. While barely anything can grow where she resides now, the wildlife makes up for it. Mountain Lions, and coyotes, and rattlesnakes, oh my!

She tries to spend a little time each day writing, but domestic chores around the house usually take precedence. She would much rather hide them from her husband. She tends to her loving four-legged children who at times become much too demanding when she locks herself in the office. This often results in MORE domestic work, and she finds herself cleaning up after their deviant behavior.

At night, you’ll find her begging the kids to go to bed so that she can catch up on the latest book before her sister can. Yes, she is an avid reader who escapes her chaotic but wonderful home to the feisty depths of romance land in search of her newest book boyfriend. Shh, don’t tell her husband.

She is an artist by the grace of God. She worked as a set designer for six years, helping establish a local children’s theatre where she was the scenery artist, set, and prop designer. Before that, you would find her covered in paint, so engrossed in painting a mural that time didn’t exist. Graphic design is her guilty pleasure.