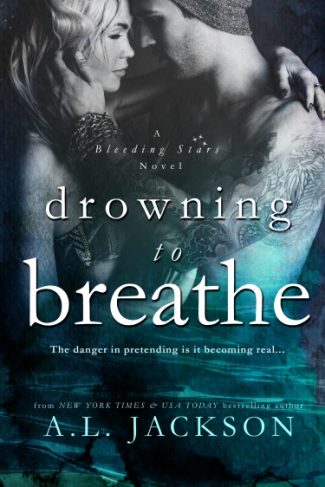 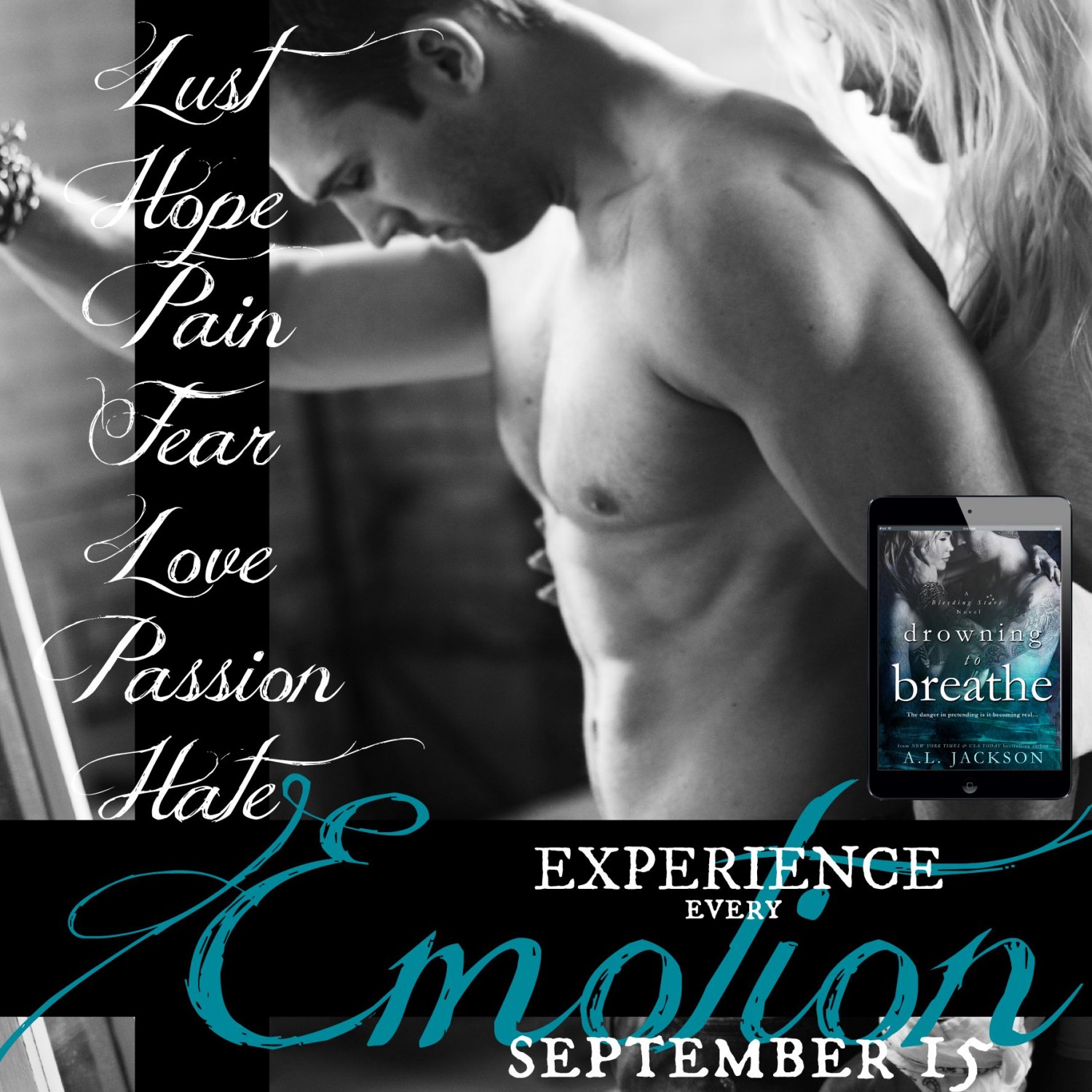 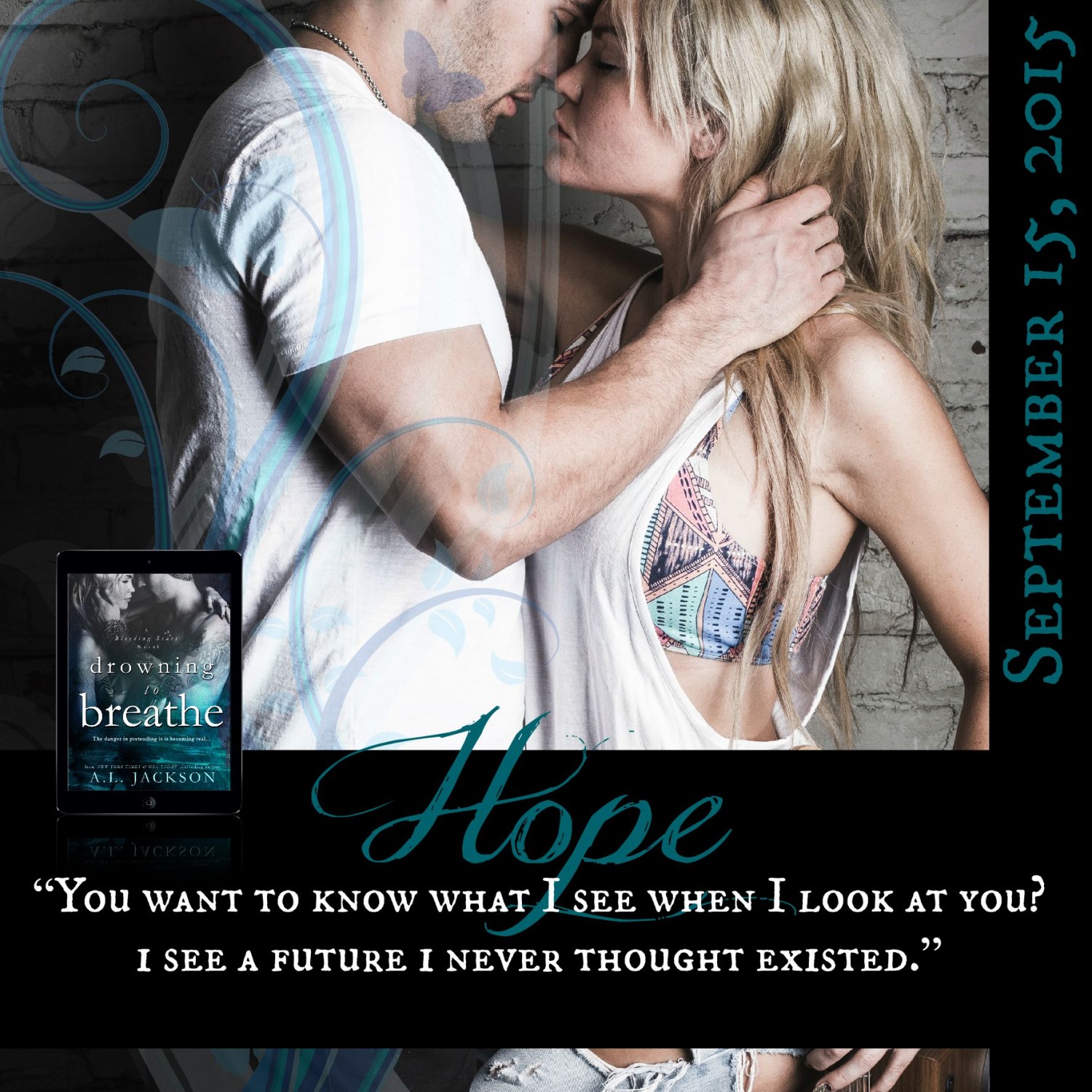 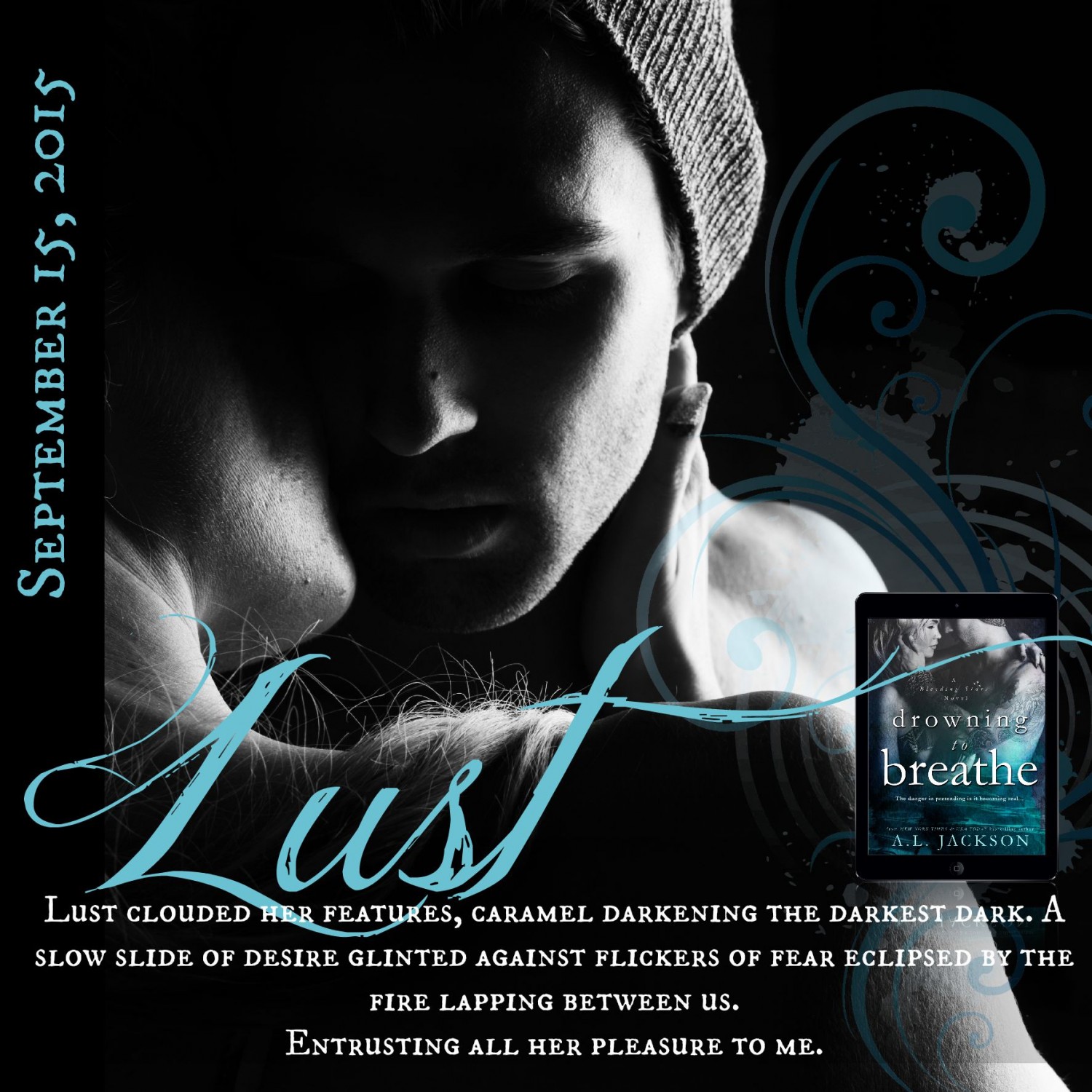 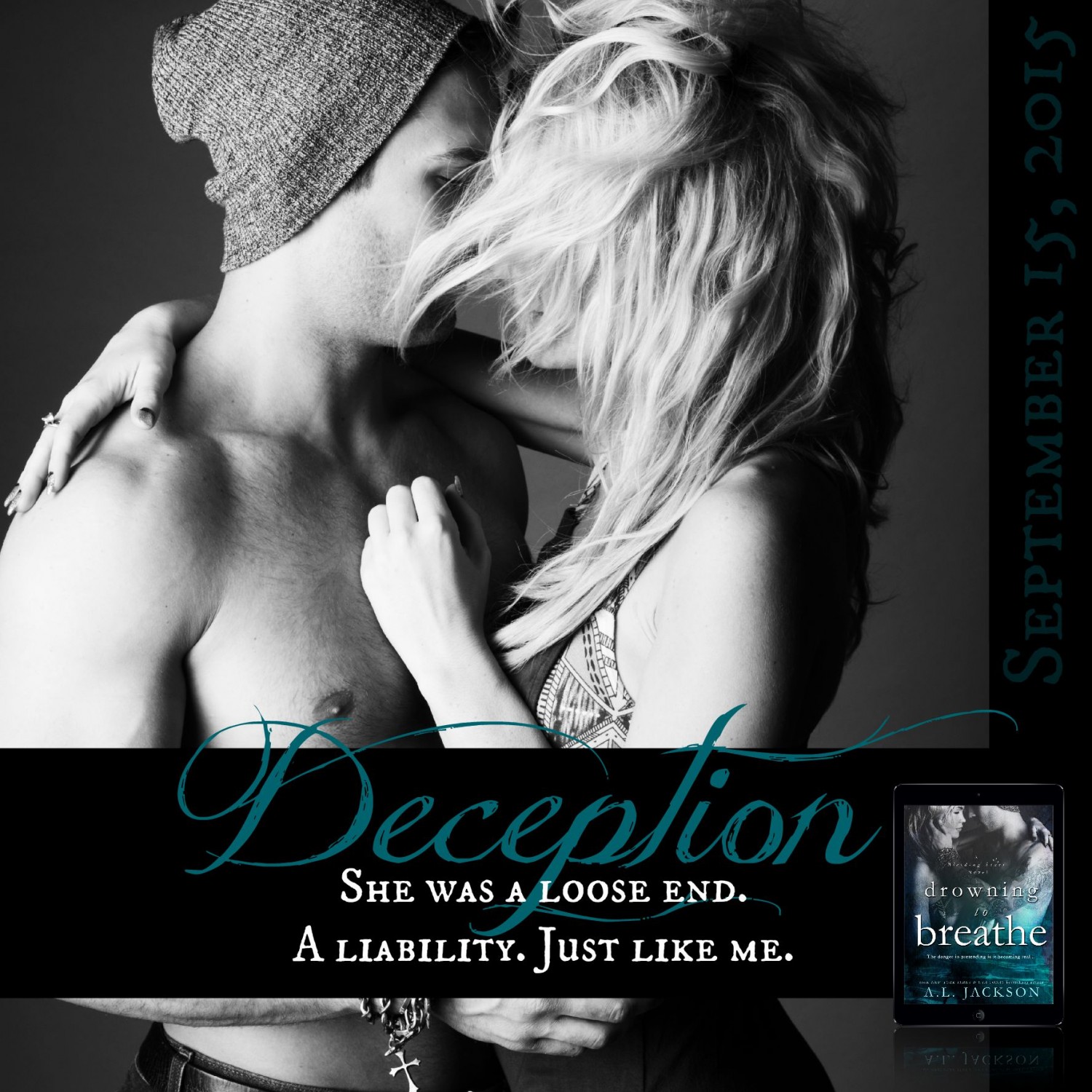 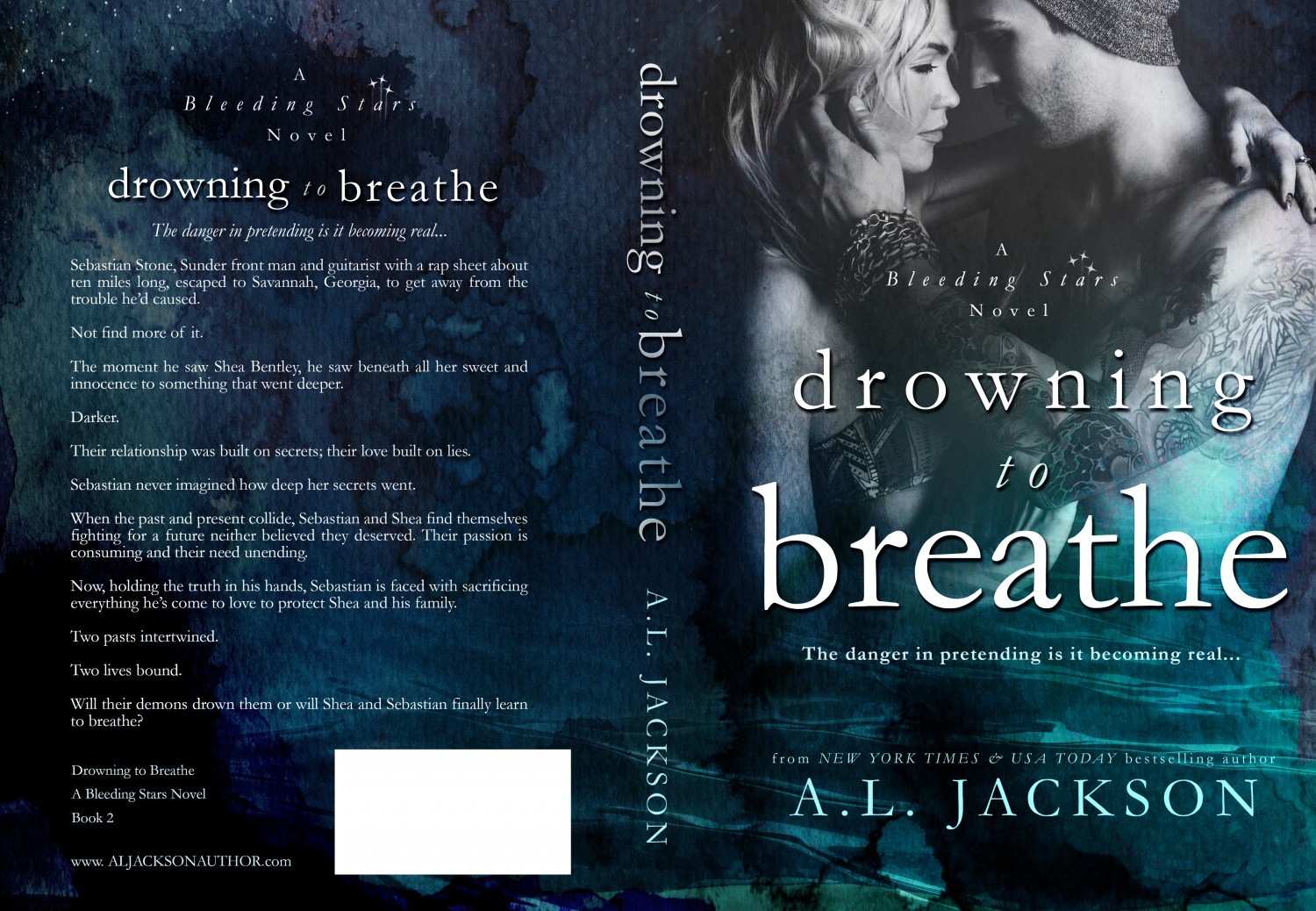 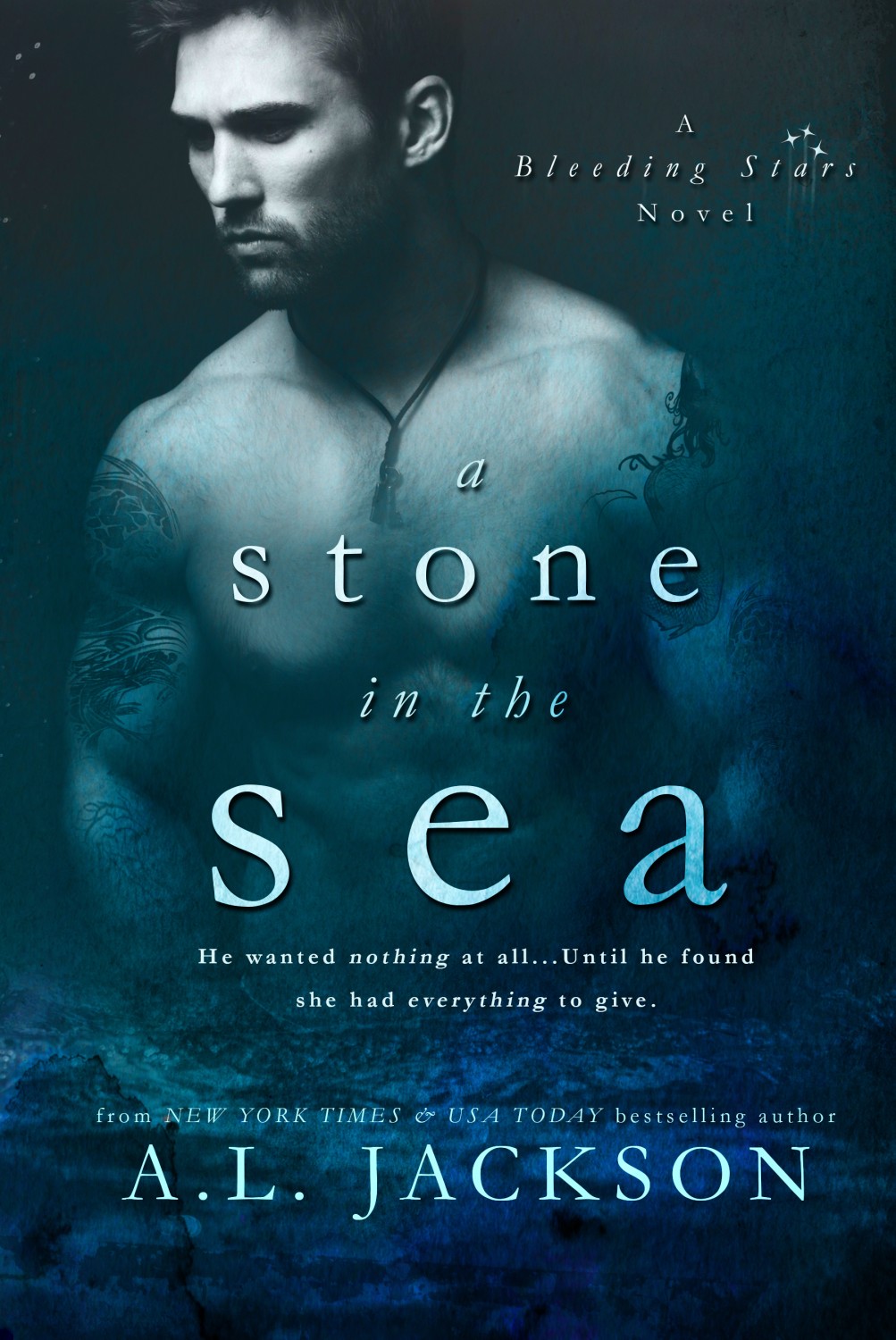 Cover Reveal: Hunt Me Down (Fight for Me #1.5) by AL Jackson
Cover Reveal & Giveaway: Come to Me Softly (Closer to You #2) by A.L. Jackson