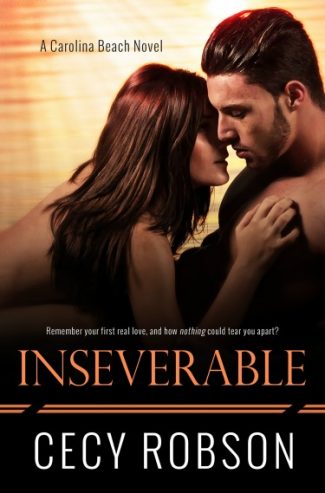 How can you imagine forever with someone who's leaving everything behind?

Callahan, a former army sniper, wants to make an escape from his past and everything he experienced at war, but most of all, just not feel. Feeling leads to pain and he’s suffered enough. When he inherits a house on South Carolina’s Kiawah Island, he packs his bags, lured by the peace and seclusion he thinks it will bring. But, Callahan never counted on meeting anyone like Trinity . . .

Trinity has always been the cute, and funny one, who most guys overlook in pursuit of her "hot" friends. She became used to being everyone’s pal, until the day the young man she was attracted to, was drawn to her in return. He became her first great love, and first crushing heartbreak when she found him in bed with one of her closest friends.

To move forward, and to carry out her commitment to helping those in need, Trinity enlists in the Peace Corps, but not before returning to Kiawah for one last memorable summer. She just never imagined it would be so unforgettable.

Callahan doesn’t want to get close to anyone—let alone Trinity. He finds her perkiness insufferable and her attempts to entice a smile distracting. After all, he’s in Kiawah to leave all feelings behind. But when it comes to Trinity, who feels everything, it's hard not to feel something.

Neither expected to fall in love. And no one could have predicted how inseverable they’d become. 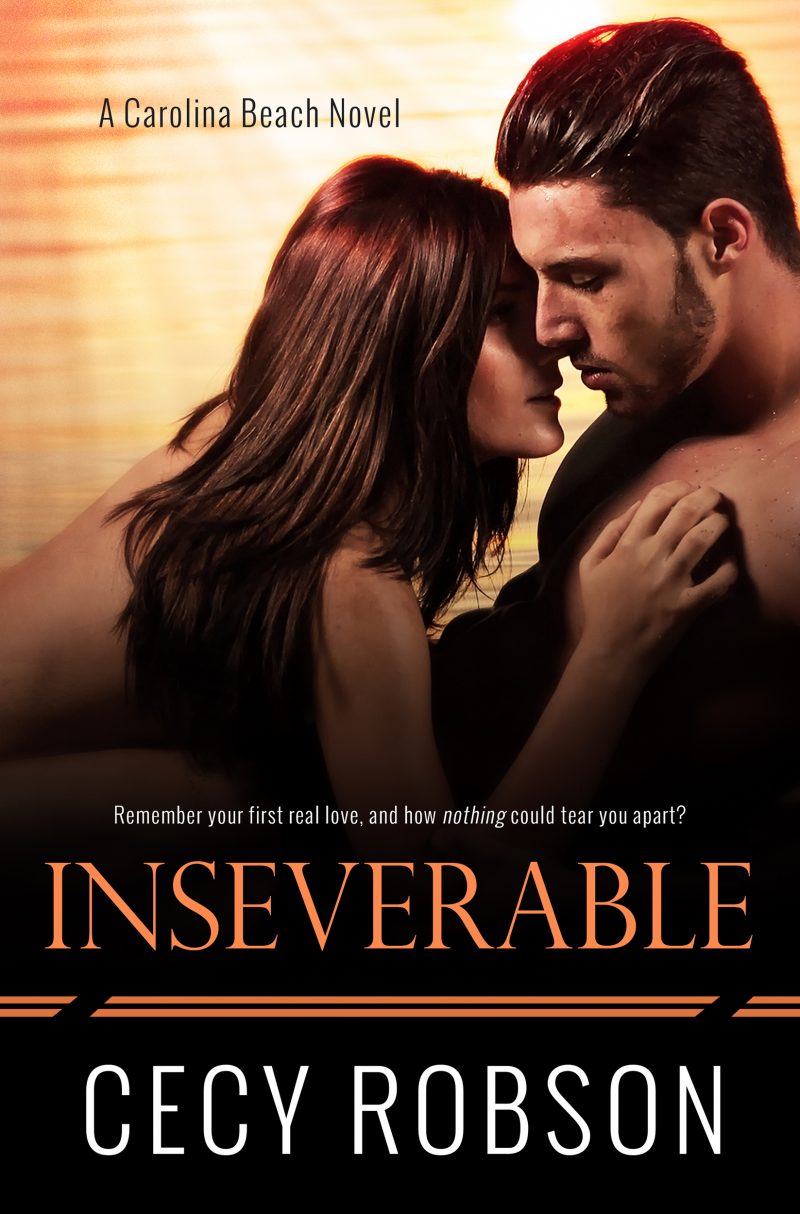 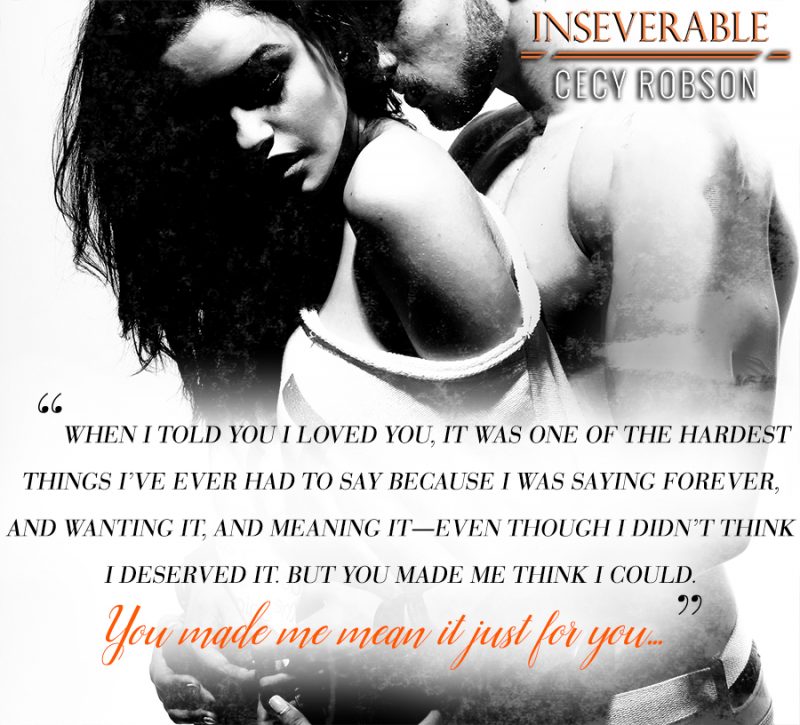 That’s all I have left until this shit ends.

Three days shouldn’t feel like forever, not compared to the eight years I’ve bled to the Army. Thing is, good men have been killed in less time. In as quick as a blink, a squeeze of a trigger, or a small breath right before a grenade blows is all the time it takes to shove someone right out of life and well into death.

That’s what makes three days as long as it is. Three days is plenty of time to die.

My eyes tear when the wind picks up and shoots grime through the small hole of my lookout point. This blown out piece of cinderblock is only big enough to allow me a view of the street below, but not so small I don’t get smacked in the face with more filth. The tarp flaps above me as I spit out another layer of the dirt-sand mix spackling my teeth. Christ Almighty, I need a swig of the water resting near my elbow. But my thirst, like everything else has to wait.

I adjust my hips against the cracked cement of my bed, bathroom, and home all rolled into one, thankful that the agonizing ache stretching over the lower half of my body has settled into a now familiar numbness.

Out of all the points I’d scouted, and all the accumulated years spent in this position, I should be used to it. And in a strange way, it should almost be home. Yet nothing ever has been home.

But in three days, maybe something finally will be . . .

I shove my thoughts away and breathe as my fellow Rangers stalk along the street. It’s then I see them, a mother and daughter walking straight toward my team. Less than one city block separates them from the men counting on me to keep them alive.

The hell? How did they get past the other sniper unreported? Rogers is new on watch. But the quick paces these two are taking should have clued him in that something’s up. I train my scope on their faces; their expressions are blank, unreadable. ‘Cept that’s not what keeps my attention.

The little girl can’t be more than five. So why the fuck isn’t her mother holding her hand? I lift my radio and bark a warning, dropping it beside me as I lock my scope dead center on the woman’s head.

The radio crackles and Modreski chimes in, yelling at his team to hold their positions. He asks me what my plan is, knowing if something’s caused the short-hairs on my neck to rise, he and the boys damn well need to listen. But I don’t hear him, with a breath and a squeeze of the trigger, I leave a kid without a mother.

Just beneath the sleeve of her abayah―the dress completely covering her body―I see it, a detonator that would trigger the explosives likely strapped to her chest. A few Rangers I know―Simons and Boreman, rush forward. I start to mutter a curse, pissed at her for making me shoot her in front of her kid. But the curse lodges in my throat when I see the kid isn’t looking at her mother lying next to her dead.

She’s watching my advancing team as she lifts the detonator clasped tight in her hand. 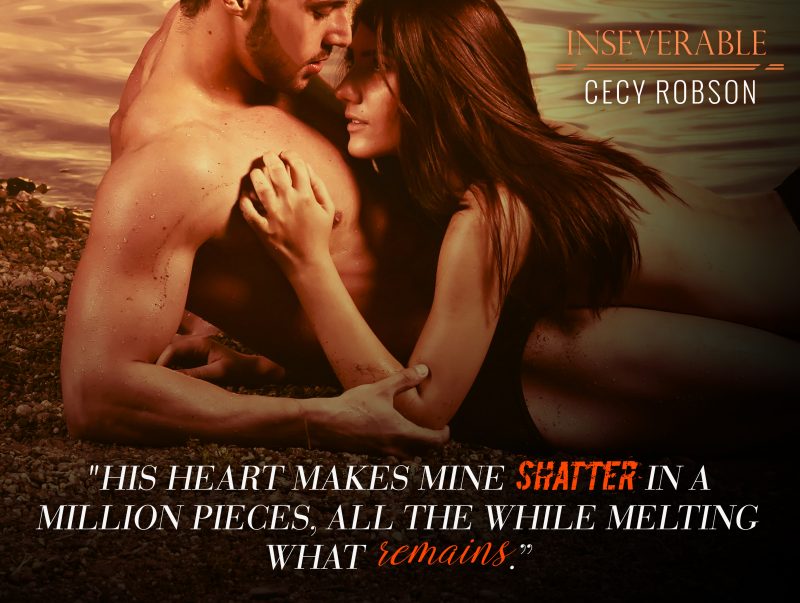 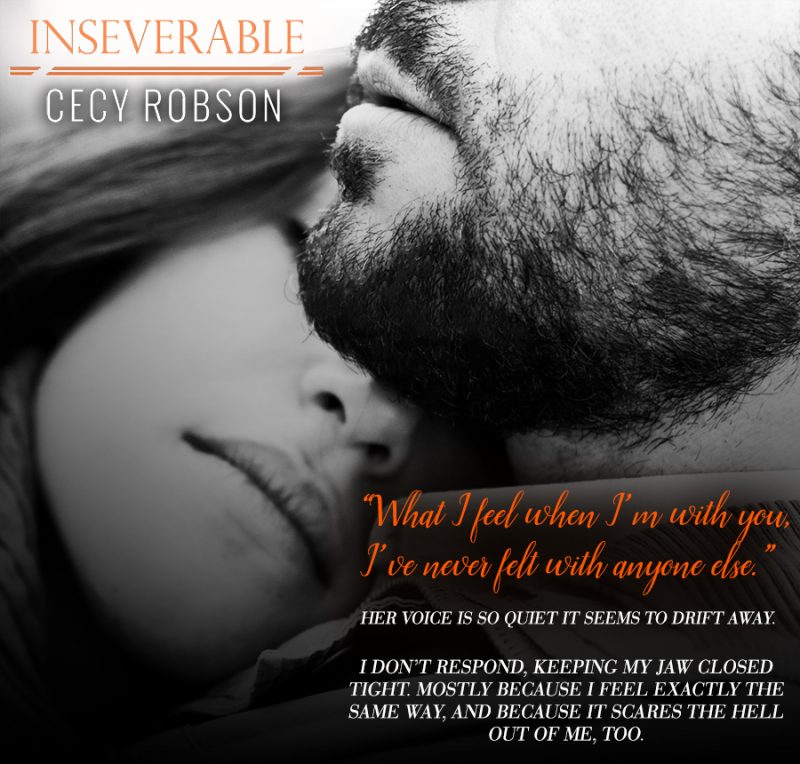 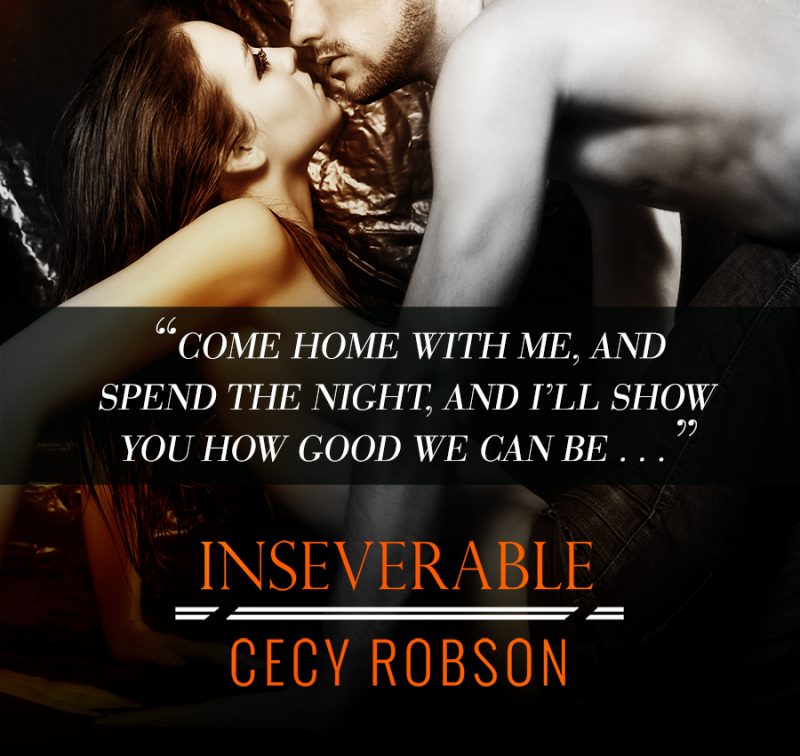 Cecy Robson is a new adult and contemporary author of the Shattered Past series, the O’Brien Family novels and upcoming Carolina Beach novels, as well as the award-winning author of the Weird Girls urban fantasy romance series. A 2016 double nominated RITA®finalist for Once Pure and Once Kissed, Cecy is a recovering Jersey girl living in the South who enjoys carbs way too much, and exercise way too little. Gifted and cursed with an overactive imagination, you can typically find her on her laptop silencing the yappy characters in her head by telling their stories.