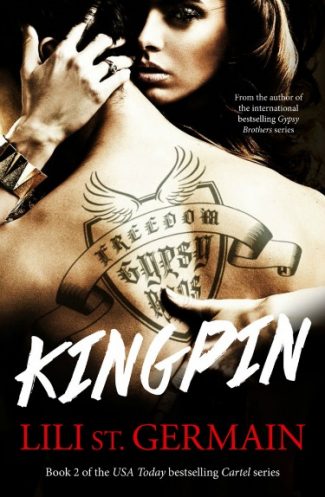 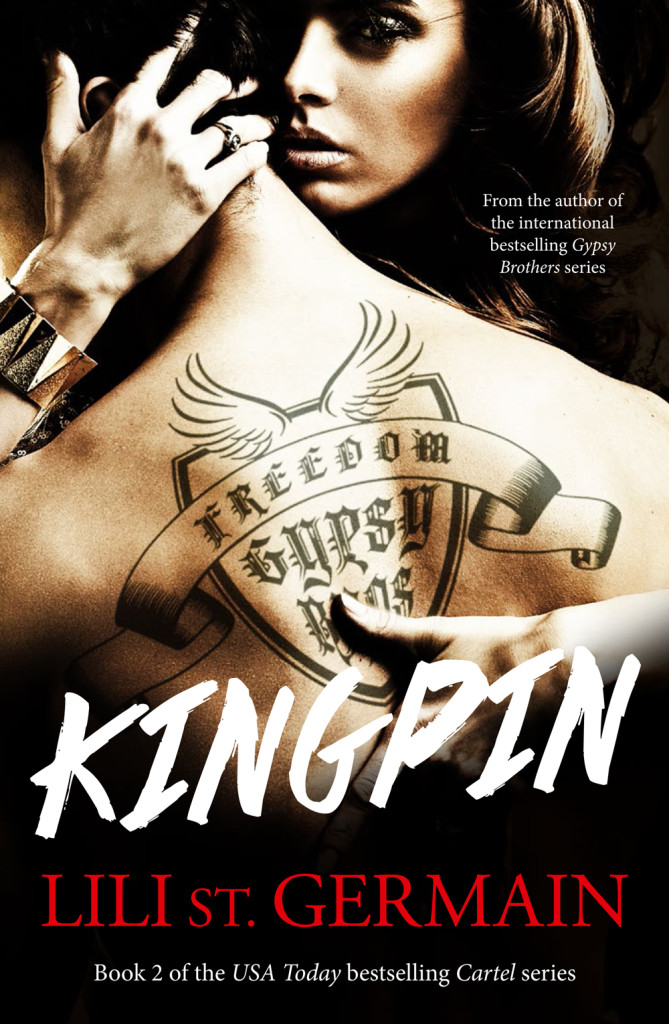 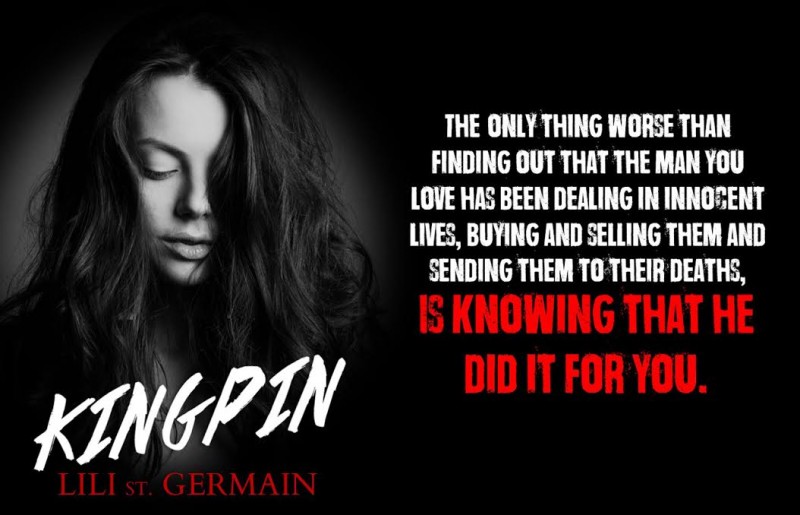 I recoiled as I felt her blood hit my cheek, the deafening roar of my gun something that was becoming far too familiar. Allie hit the dirt before I’d even blinked, the force of the bullet sending her straight onto her back.

Above the steady drum of the rain, I heard movement outside. Jesus. Was she still alive? I opened the door as quietly as I could and slipped out, pressing it shut behind me. The rain was brutal, and I could barely see in front of me. I circled around the back of the pickup, gun at the ready, my eyes searching for any movement as I rounded the corner of the truck and happened upon Allie. There was blood coming from her mouth, and she had one arm outstretched, reaching clumsily for her gun. In her dying moments, she didn’t look like a bitch anymore. She looked like a sad, lost little girl, and I silently cursed Murphy for pulling her into this hellish existence. For the first time, I realized that she was younger than me, just a young woman who fell in love with the wrong man. Don’t we all.

She saw me, and her hand reached for the gun more desperately. Before she could grab it and take a shot at me, I placed my bare foot on her wrist, pinning it to the ground.

She looked up at me, her eyes sad.

‘I thought he loved me,’ she choked.

I nodded, crouching beside her. ‘That’s the thing about men like Murphy,’ I said softly. ‘They’re not capable of love, Allie. They only know how to destroy.’

She seemed to soften, her eyes closing momentarily. Blinking back tears, she gazed up at me. ‘I don’t want to die,’ she whispered. ‘I didn’t know.’

I nodded sympathetically, pushing her hair back from her face.

Before she could do anything, I placed my hand over her mouth and squeezed her nose shut between my thumb and index finger. Shock and realization lit up in her eyes as she thrashed her head back and forth beneath my grip.

‘That’s the difference between you and me,’ I said to her, as she clawed at my hand and sucked against my palm for air. ‘I’m old enough to know better. 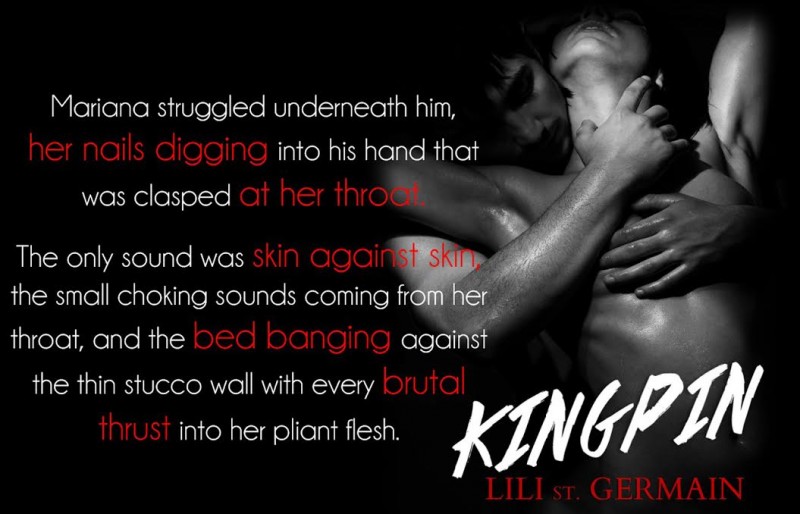 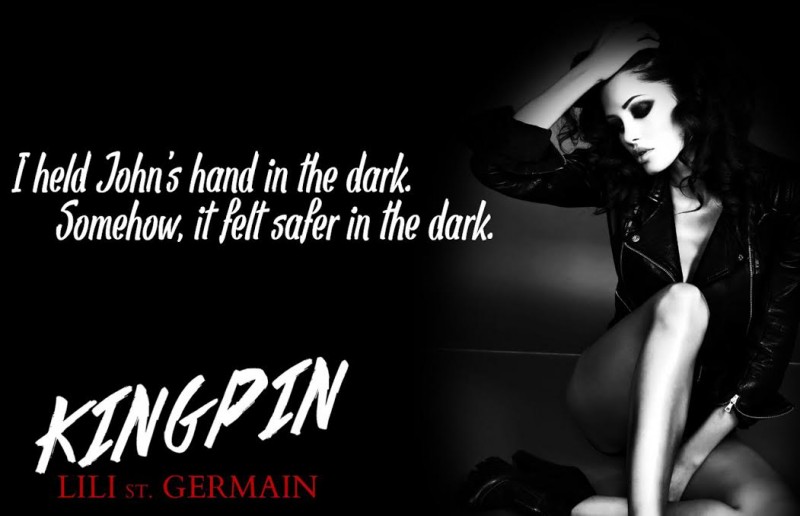 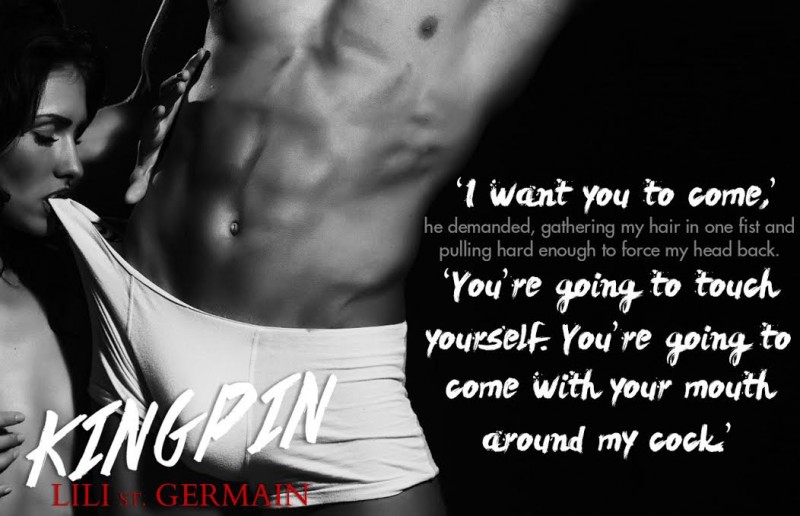 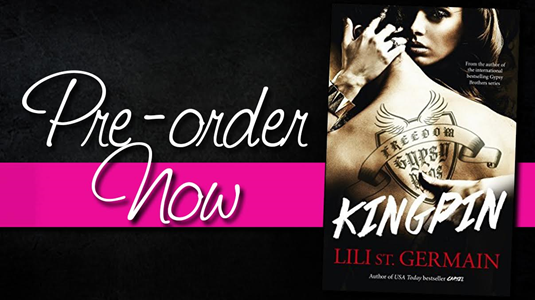 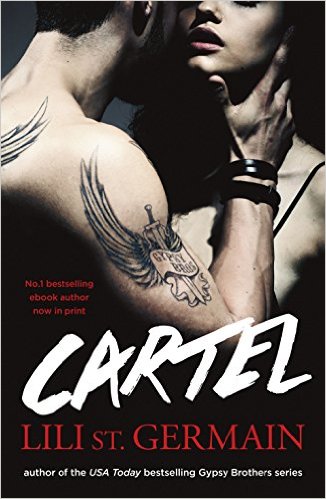