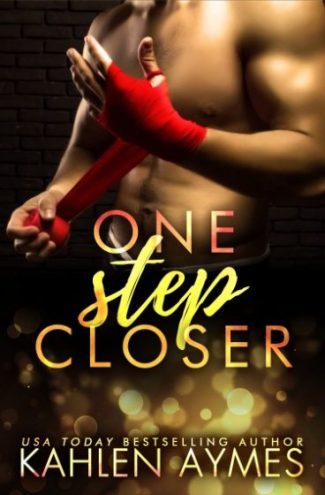 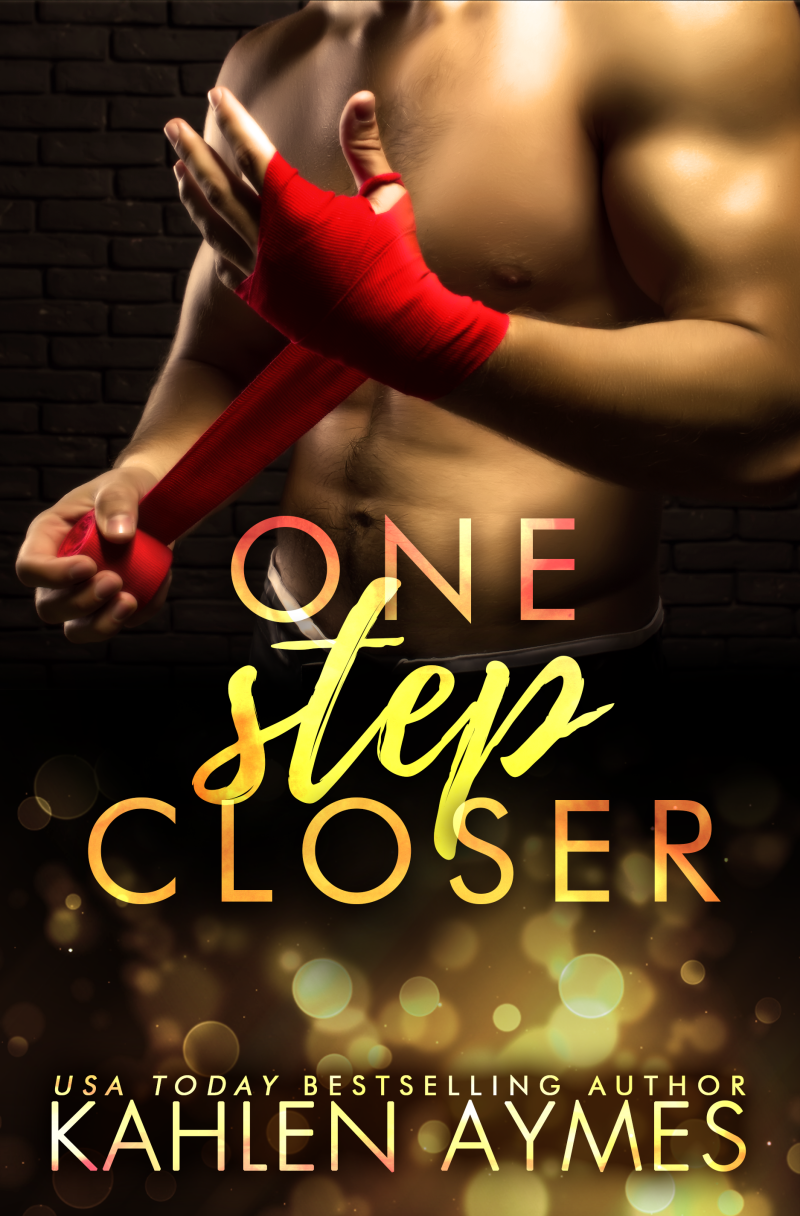 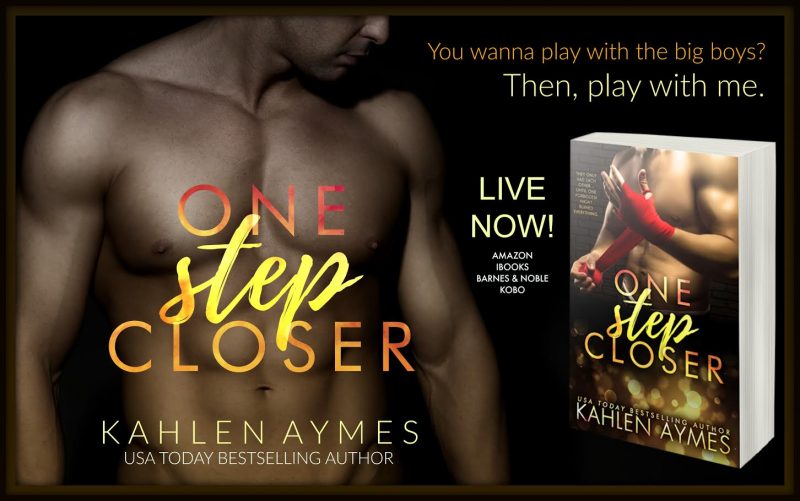 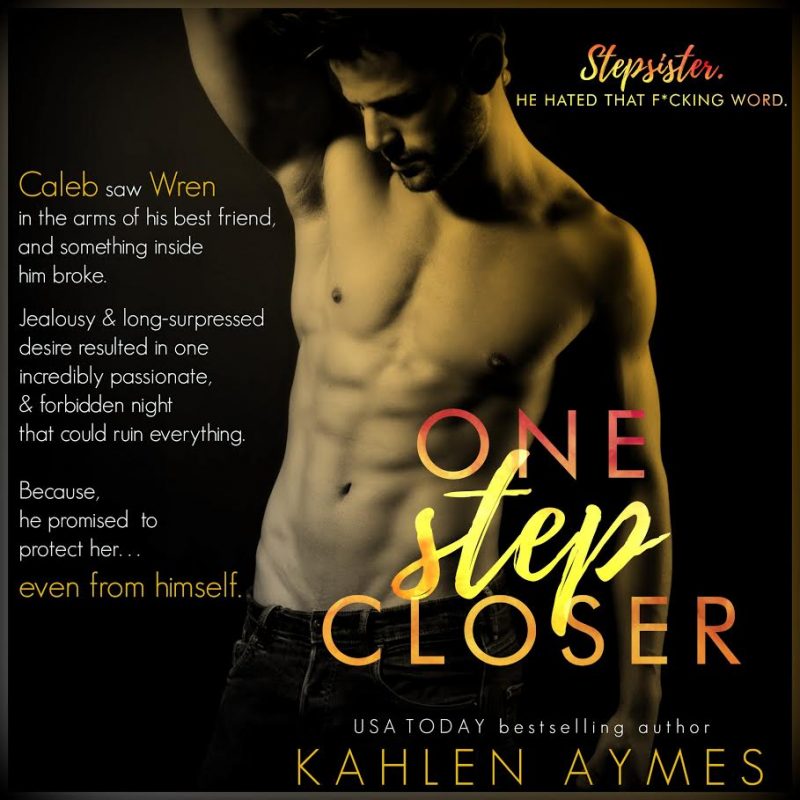 Caleb’s muscled frame was rigid and as Wren looked at him, she studied his profile, and could feel his coiled tension.  The fingers in his right hand curled into a fist.  “I was so mad.  So many times, I wished he’d been the one to die.”  His voice was full of pain, as the words tore from him.  “I fucking hated him with every breath I took.  You saw how much.”

Wren nodded, though he didn’t see her acquiescence.  She knew what he went through growing up when they had formed an affable alliance against their parents.  She hated her mother at least as much as Caleb hated his father and she understood his anger and pain; then the apathy that became a welcome alternative.  They’d been unlikely allies against a common enemy.

“Maybe I deserved his indifference.”

Wren got up and went to Caleb, standing behind him as he stood still as stone, and staring out the window.  Her heart ached with love and grief for Caleb. She wanted to touch him; to offer reassurance, to take away the ache in his voice and heart.  Without considering her actions, her arms slipped around his waist and she pressed up against his strong back and leaned her head against him, between his shoulder blades.

Caleb was massive in comparison to her, and she was like a flower curling around him.  Her hands fanned out against his hard stomach, her fingers finding the definition of his abs beneath his shirt.   “Stop, Cale.  I won’t let you do this to yourself.  Your dad wouldn’t want that.  None of it was your fault.”  Her arms slid fully around him and held him tight against her body. “I can’t bear it.  You’ve had enough pain.  Enough.”

Caleb sucked in a deep breath, the action bringing her even closer.  He could feel every curve of her body pressed so closely against his back.  He could feel her breathing, could feel how she shared his pain.  His hand came up and he ran the flat of his hand from her elbow down to her hand, and then wrapped his fingers around hers.

“When did you turn into the strong one?”

Wren’s arms tightened around him.  “When I met you. ”

“Oh, Wren.” Should he just spill his guts? Would it fix everything?  “I’ve got so much to say to you.  How long can you stay?”

She nodded against him, unwilling to end the contact between their bodies; needing the closeness as much as he did.

He wanted to apologize for how he acted the last time he’d seen her, he wanted to say a hundred things… he needed her forgiveness.

In that moment a miracle happened; a sort of beautiful irony that taunted Caleb with it’s fragileness.  It was as if he’d never screwed everything up between them.  But would it stay this way?

How long do I need you? Caleb thought.  His heart raced to the point of exploding, and he wondered if Wren could feel it. 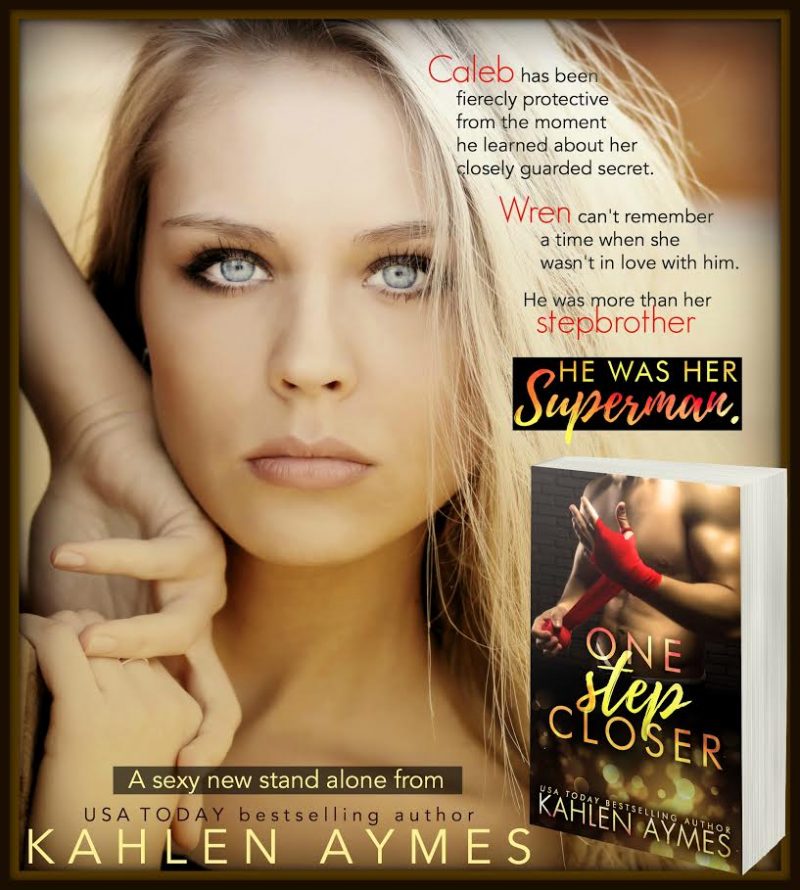 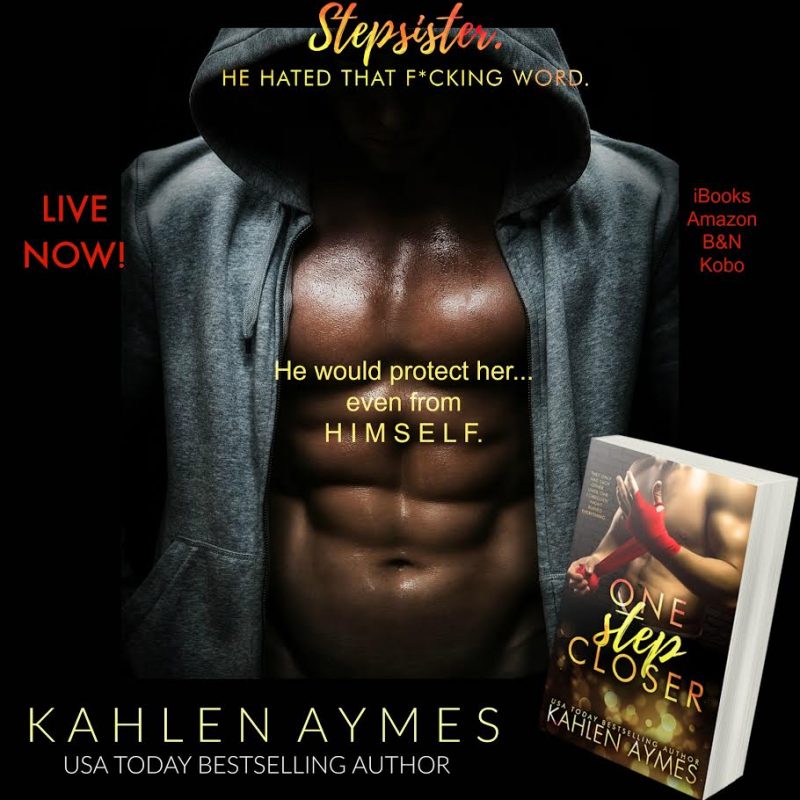 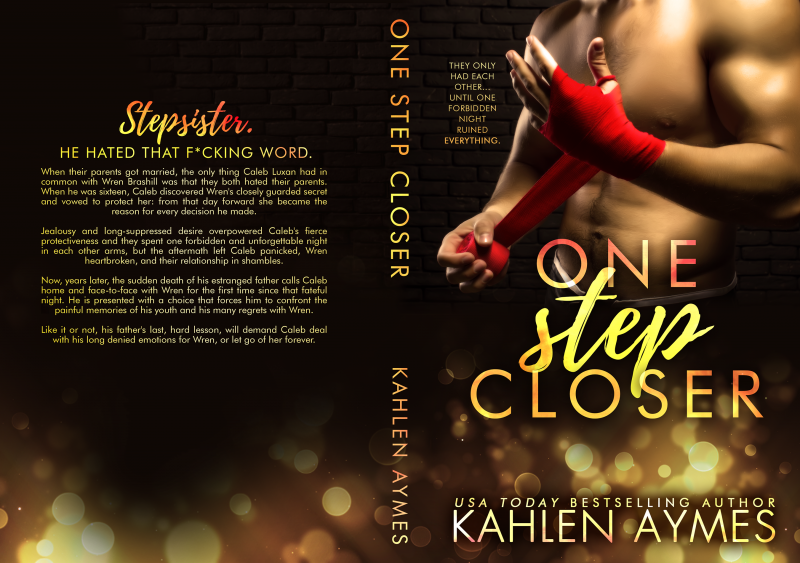 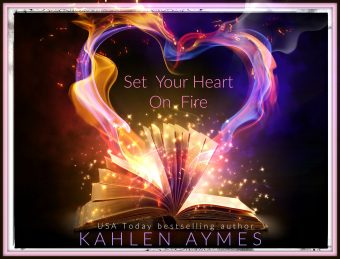