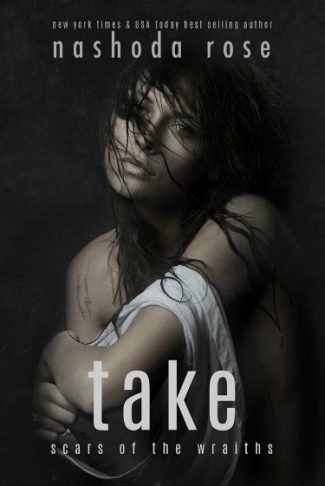 Scars: Immortal warriors with capabilities derived from the senses:Trackers, Sounders, Healers, Tasters, Visionaries, and the rare Reflectors. They each have what is known as an Ink, a tattoo that can be called life. 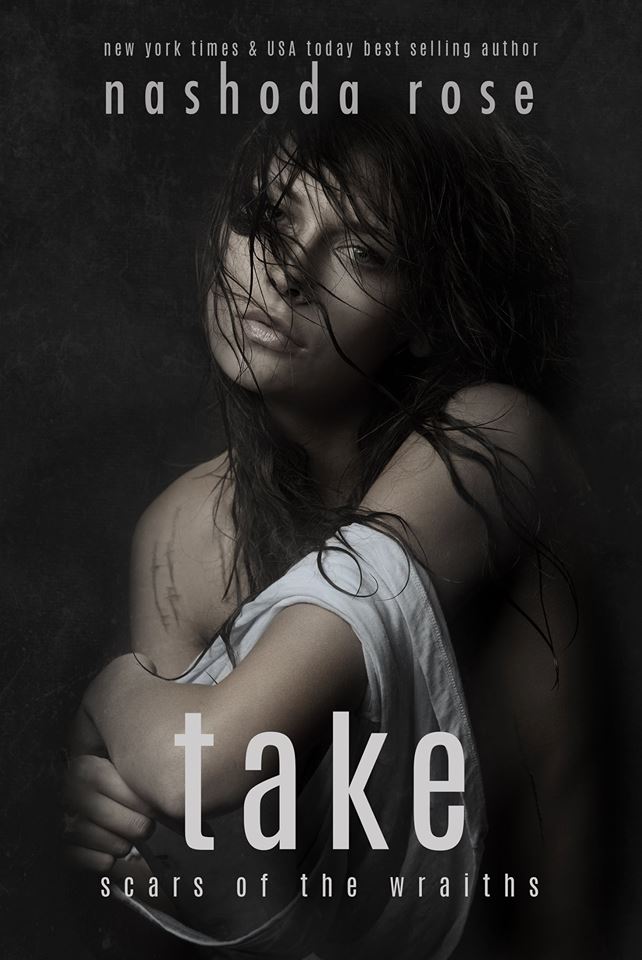 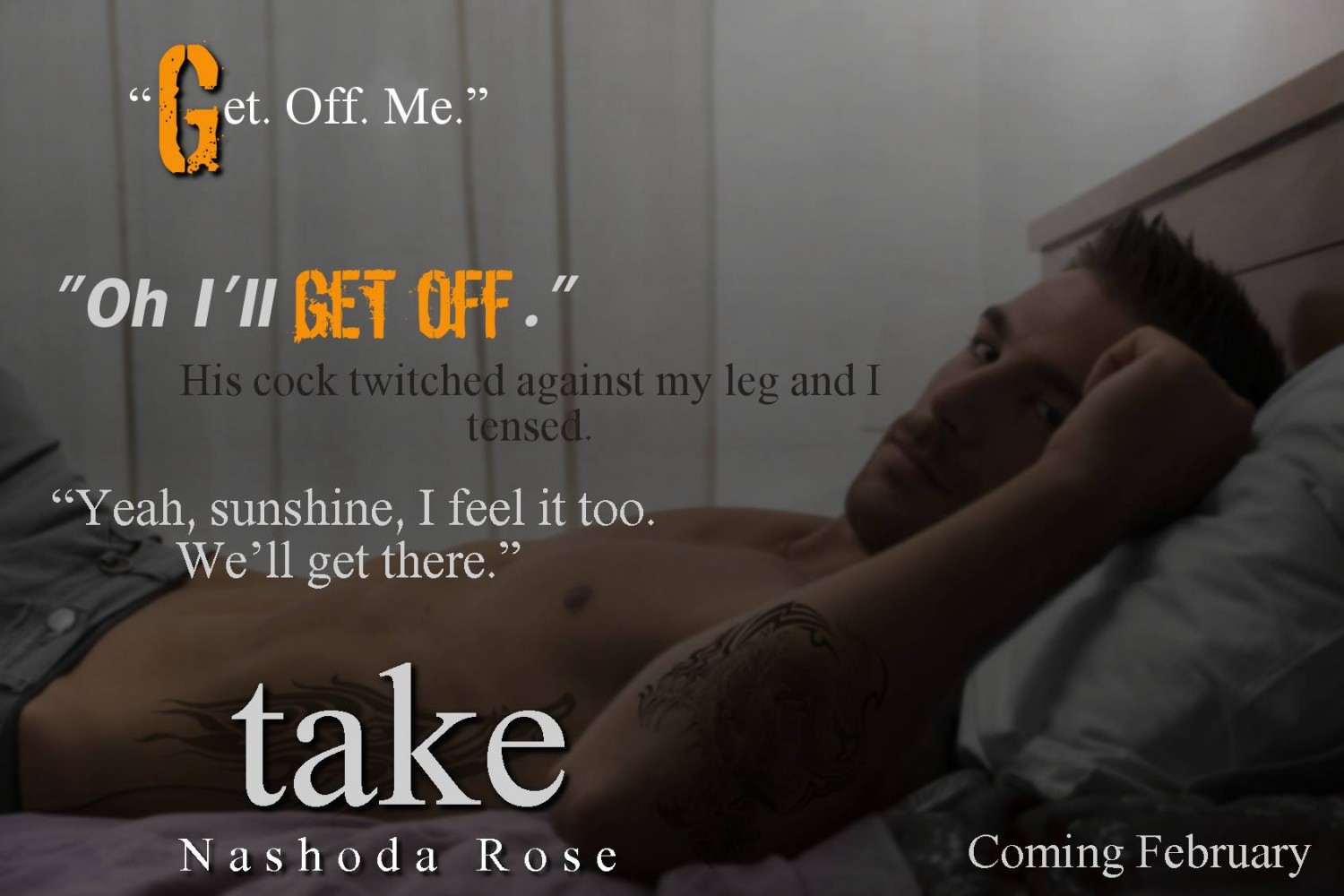 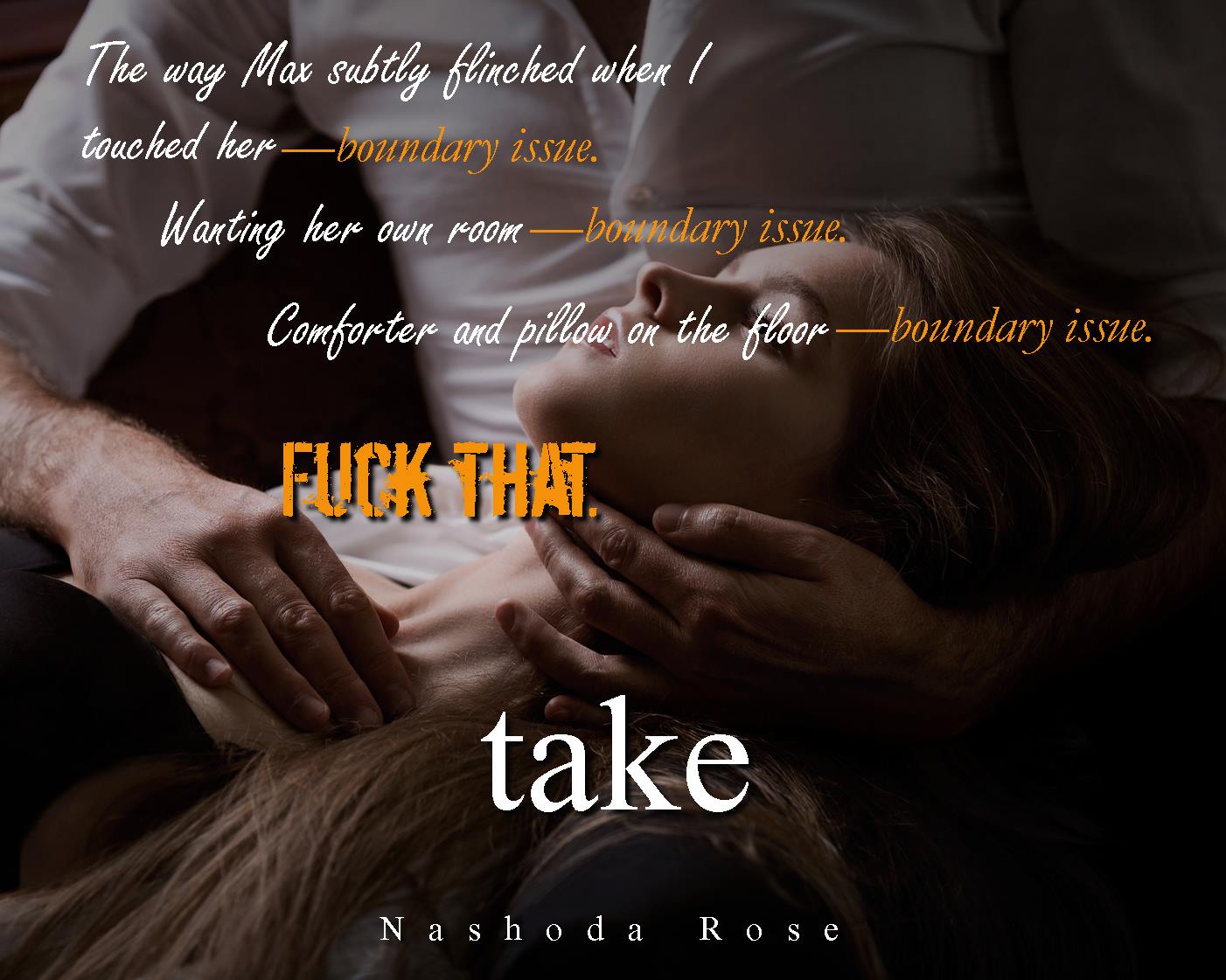 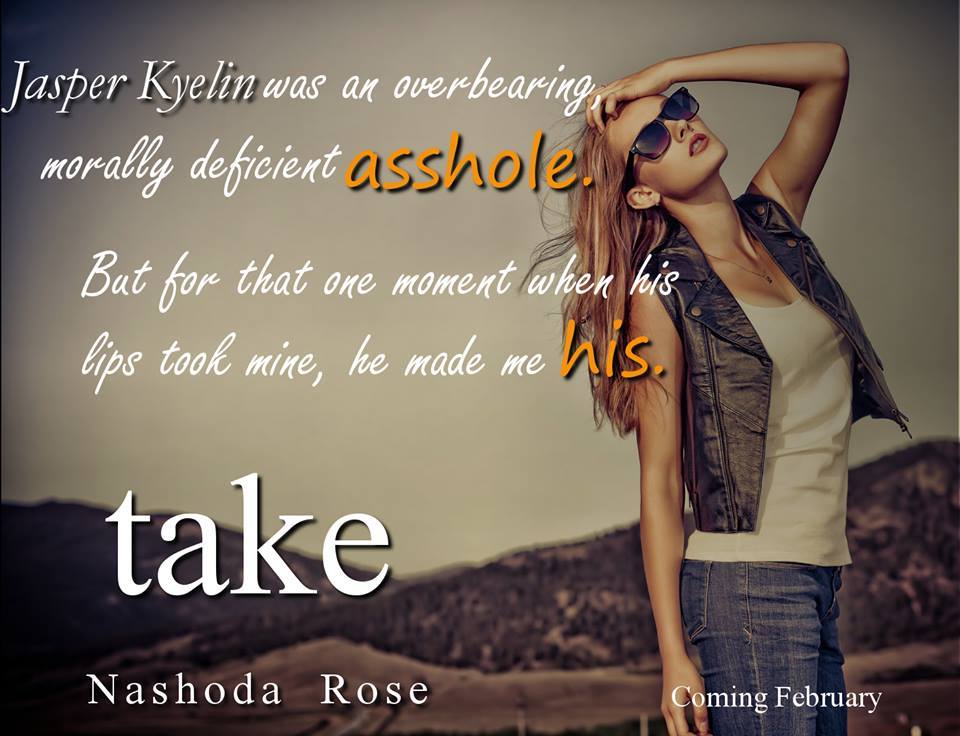