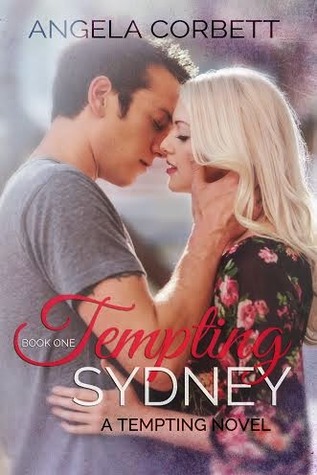 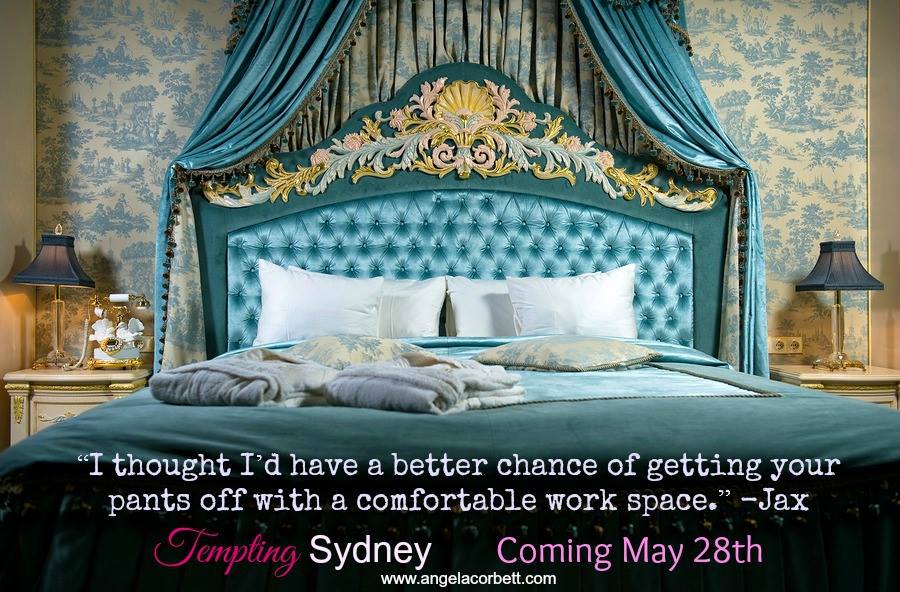 Halfway through the movie, he shifted, his leg falling down, opening wider. His whole body angled in toward me. Electricity pulsed between us and my heart was thumping out of my chest. His eyes latched to mine as he reached down and started pulling my hand…up.

I forgot to breathe as I watched my fingers drag over the inner seam of his jeans. I only remembered to gasp in air when I was almost ready to pass out. As my hand moved, I hazarded a glance at his face. His sapphire eyes were dark and fiery with need and anticipation.

And he kept moving my hand. Slowly. 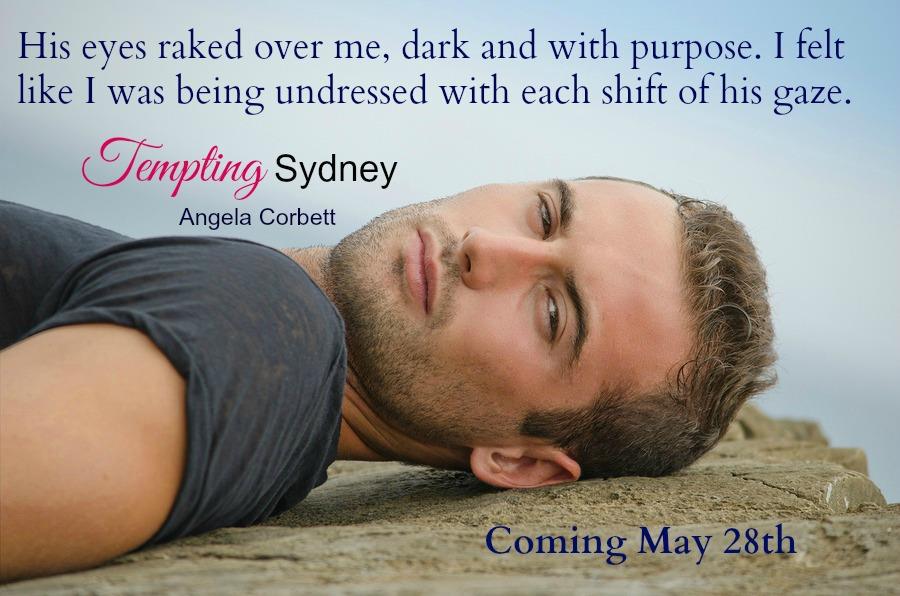 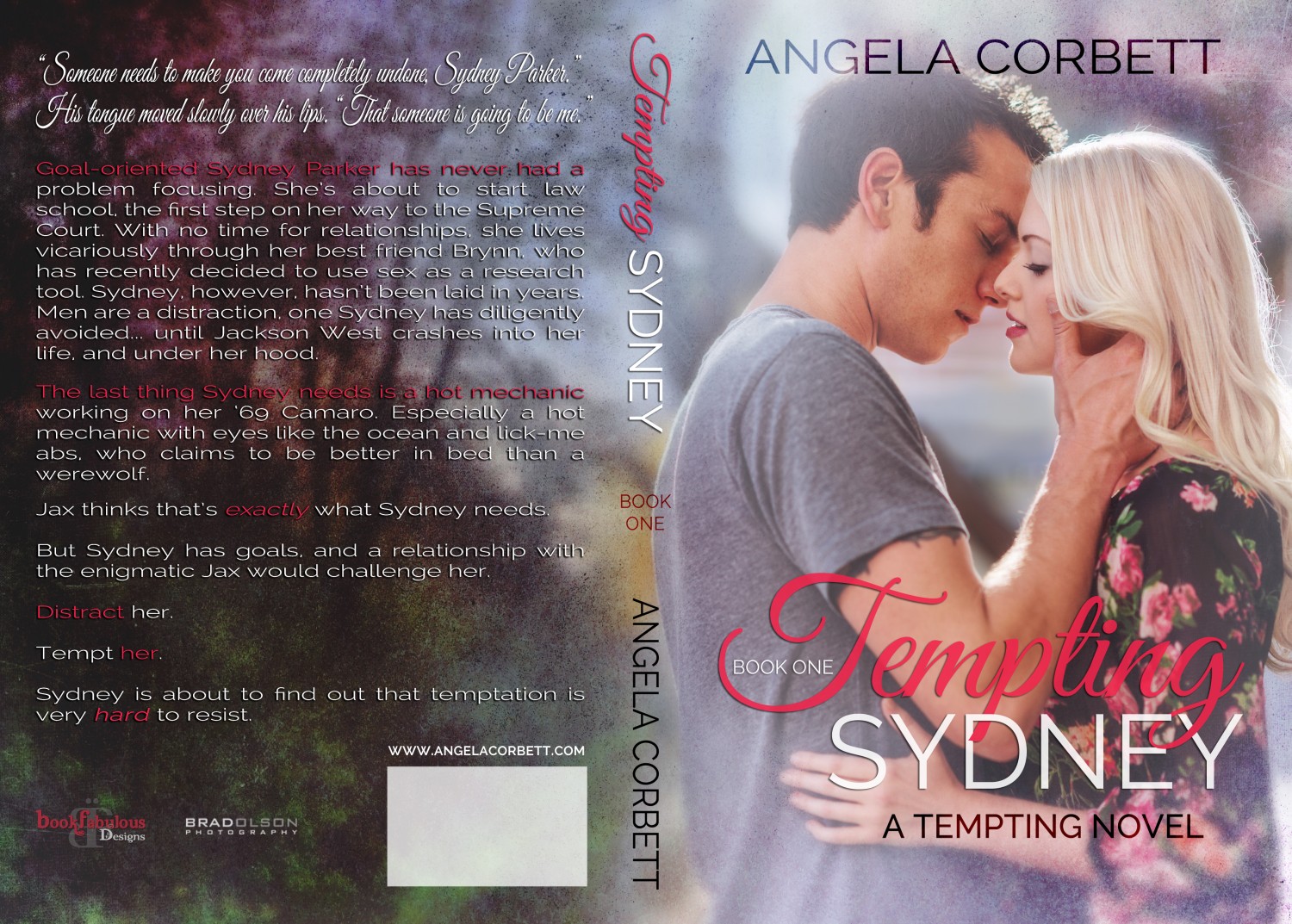 Angela Corbett graduated from Westminster College with a double major in communication and sociology. She started working as a reporter for her local newspaper when she was sixteen and won awards for feature, news, and editorial writing. She has also done freelance writing. In addition to writing, she works as a director of communications and marketing. She loves classic cars, traveling, and listening to U2.

She lives in Utah with her extremely supportive husband and their five-pound Pomeranian, Pippin, whose following of fangirls could rival Justin Bieber’s.