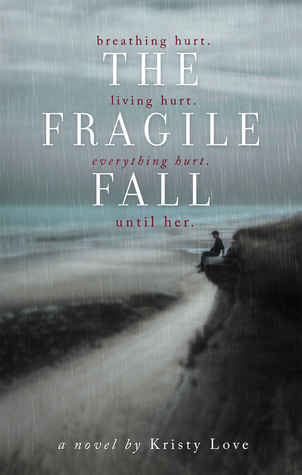 I’ve destroyed everything in my life and now I’m left with nothing.Alone and scared.Broken and shattered.But I’ve found a way to deal with it.Instead of all the pain being on the inside, I make the outside ache too. Anything to make it easier to breathe.Until one beautiful morning when I look outside and see her.She tries to help me…But I’m lost.And I’m not sure I can ever be found. 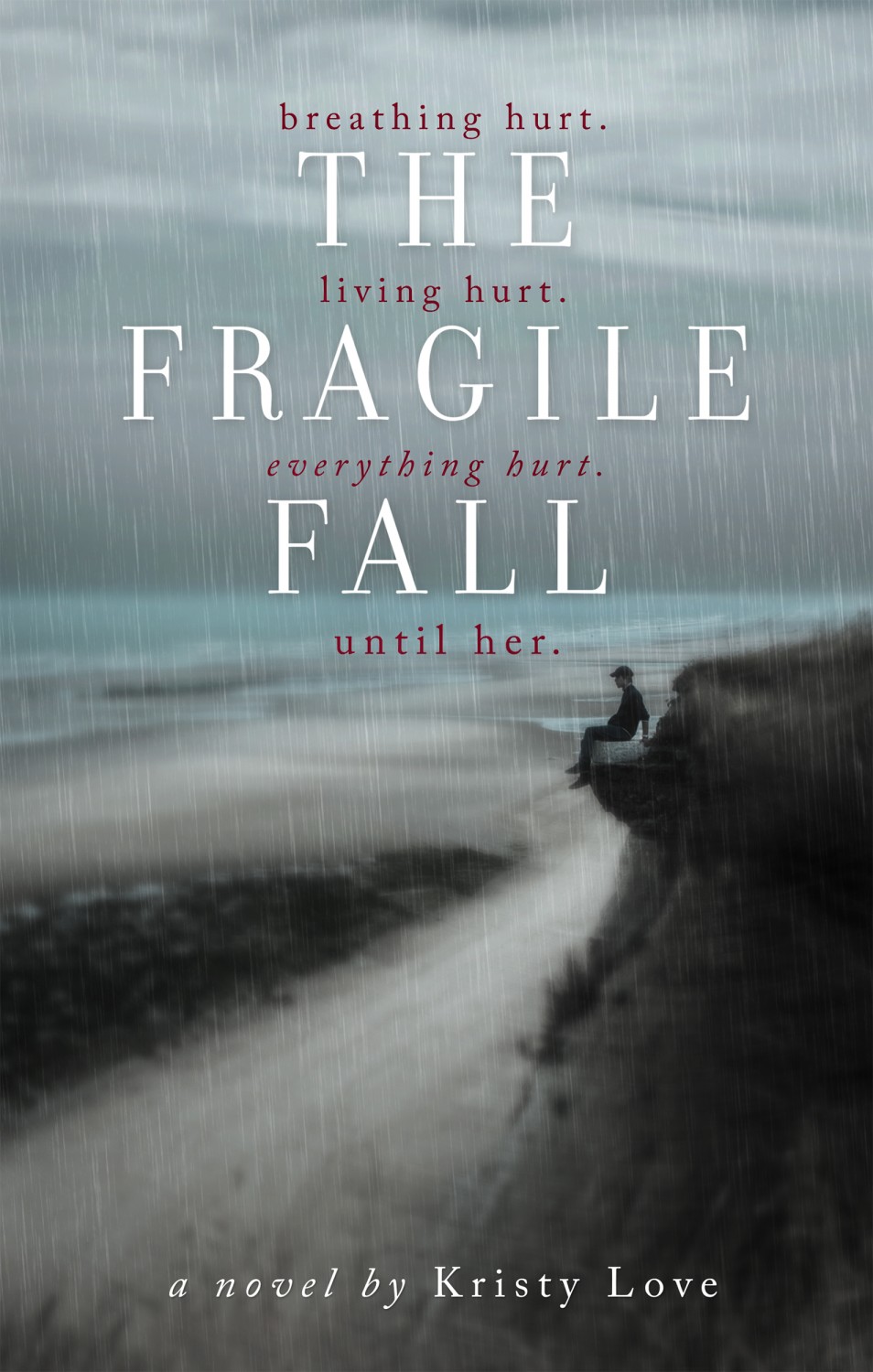 August was winding down. School had started and I was spending some time with Will and Jax before my night class.

Well, that had been the plan.

Jax ended up leaving early to go hang out with his girlfriend, which left me alone with Will, something I avoided at all costs. I couldn’t fight my feelings if I were alone with him. He had offered to leave with Jax, but it wasn’t his fault that I couldn’t control my feelings, so instead, I sat by the pool while Will swam laps. I loved watching the way his muscles flexed under his skin. I could watch him move all day.

I felt like I was baking in the sun, so I moved to the side of the pool, dangling my feet in the water. I didn’t want to disturb Will, so I bent over and cupped some water in my hand, then rubbed it over my skin to cool off. Pouring some water over my neck and back, I closed my eyes and enjoyed the cool water against my hot skin. When my eyes opened, Will was standing in the middle of the pool, staring at me. His eyes were heated as he watched the water drip down my skin. I bit my lip, not wanting to break his trance. I liked the way his eyes felt on me. I liked that I didn’t have to pretend that I didn’t want him.

“Hot?” he asked. His voice was huskier, sexier.

“Yeah, a little.” He swam over to the side of the pool and put his hands on my thighs. My breath caught in my throat.

His eyes never left mine as he rubbed his thumbs over my skin. “I could help you cool off.”

“Oh, yeah?” I asked breathlessly. I didn’t recognize my own voice.

His hands moved further up my thighs until they were on my hips. He moved me closer to him until he was standing between my parted thighs. “Yeah.”

Our eyes never left each other. Chills raced over my skin even though the sun was intense, but when his hands moved behind me, I realized what he was trying to do.

“No, no, no!” I squealed, attempting to get out of his grip. He overpowered me and threw me in the pool. I resurfaced, spitting and wiping water from my eyes. Will smirked as I tried to swim away, but he caught me and pulled me closer, tucking a strand of hair over my shoulder. My entire body was pressed up against his. I could feel his breath skating over my skin … his heart pounding … his muscles moving…

It took my breath away.

He brushed more hair out of my face and ran a finger down my cheek. “Are you cooled off?” I nodded and leaned closer to him, wanting to curl up in his arms and never leave. “Good.”

His eyes studied my lips as they parted. I wondered if he would kiss me. I wanted him to. God, I wanted him to kiss me so badly it had become a physical ache. His arms tightened around me and I found it harder to breathe. I was dizzy with the closeness of Will and how incredible it felt to be in his arms. I had never felt this way before.

I didn’t want it to end.

The sliding glass door opened, pulling Will and me out of our trance. Jax and his girlfriend Lindsey stood on the deck. Lindsey was smirking, but Jax had his arms crossed over his chest and his eyebrow raised, a slight scowl on his lips. Will dropped his arms and moved away. I missed him immediately. I wanted to move closer to him and tell Jax to leave, but I couldn’t.

I had to be strong. 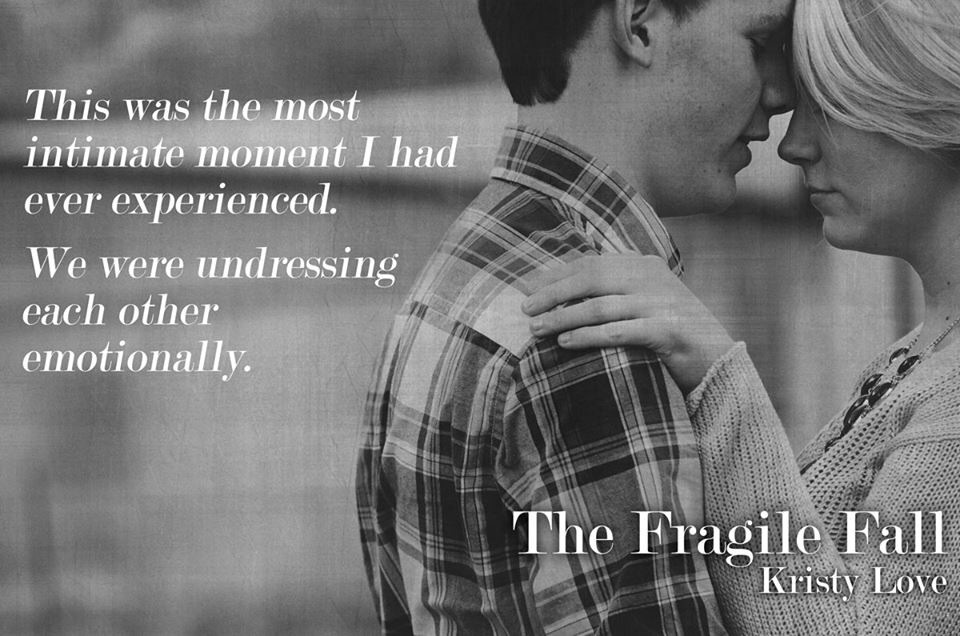 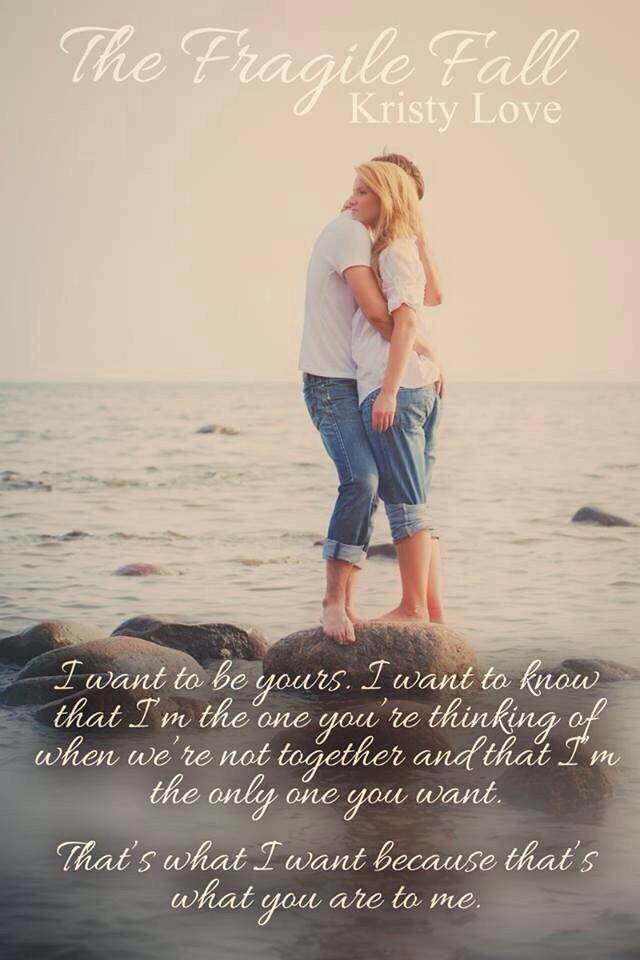 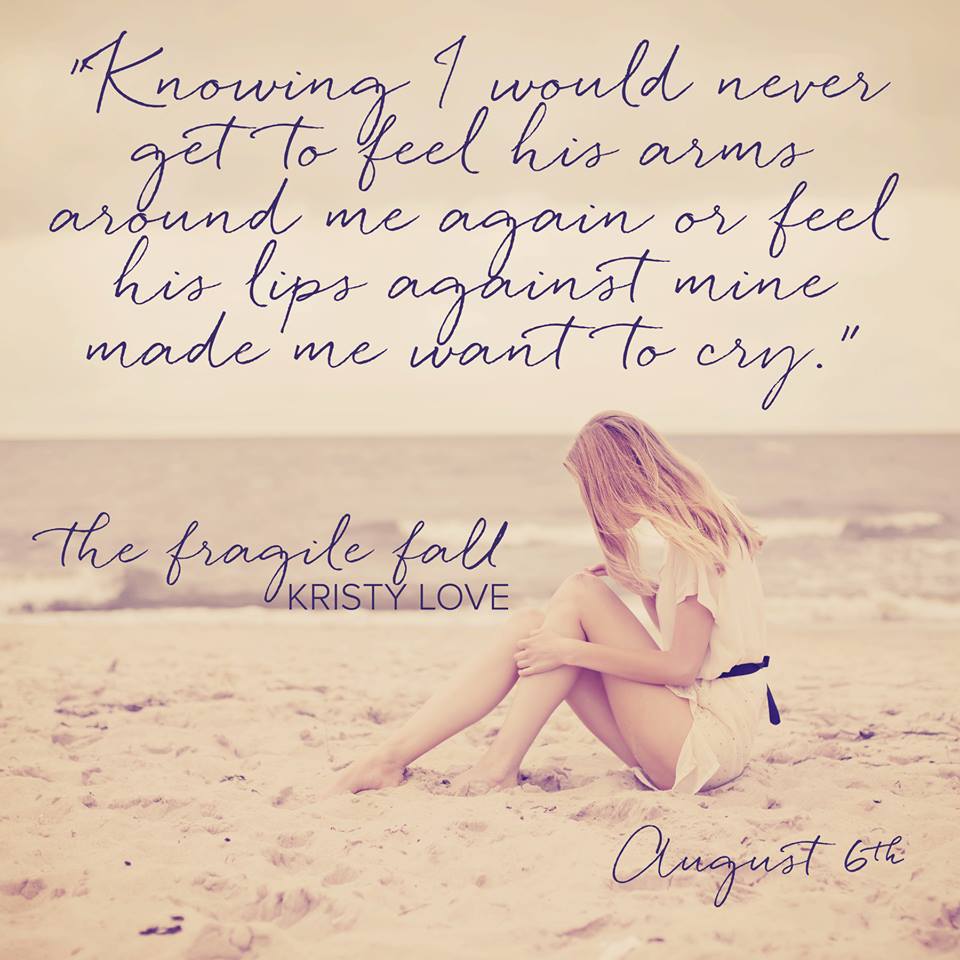 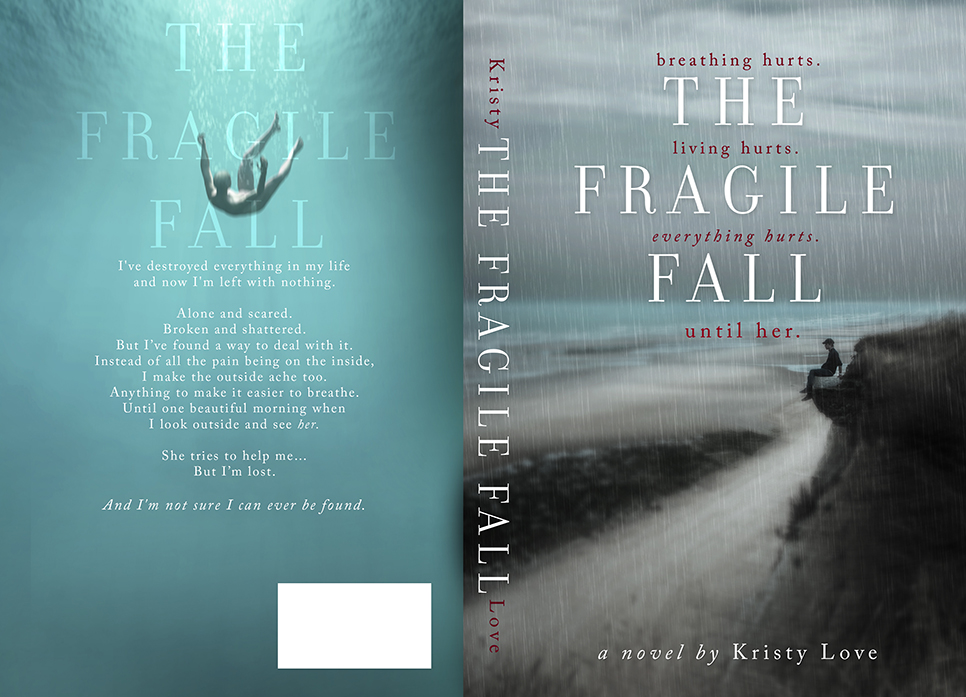