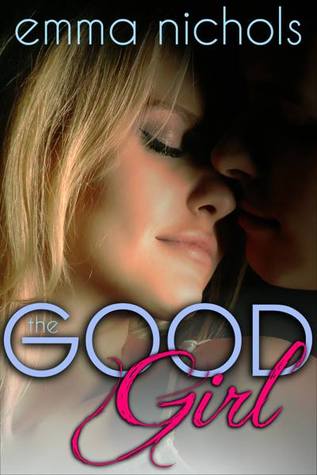 When Willow Stone discovers that she is in competition with the exotic and worldly Molina for the coveted position of sex advice columnist, she realizes it's time to up her game. Though she has impeccable writing skills, there's no denying that a lifetime of being the good girl has left her ill prepared for this position. Realizing it's her lack of experience that will keep her from achieving this dream, she decides to proposition the bad boy who once lived in her college dorm that always had a stream of women doing the walk of shame from his room on a nearly nightly basis. Surely someone that shallow, that experienced, and that wildly attractive could teach her a thing or twenty. Only Wyatt has his own plans, and they don't allow much time for teaching Willow what she would already know if she could just break free of the cool, calculating, proper demeanor that was part of being a Stone. His reputation has served him well through the years and being the black sheep of his family has never bothered him. What does, however, is Willow. She is a mystery to unravel, a present to be cherished, a young woman who just might rock his world by bringing him back into his family's fold. She was everything they wanted for him and precisely what he had avoided since he started dating.What will happen when the good girl gets mixed up with the bad boy? 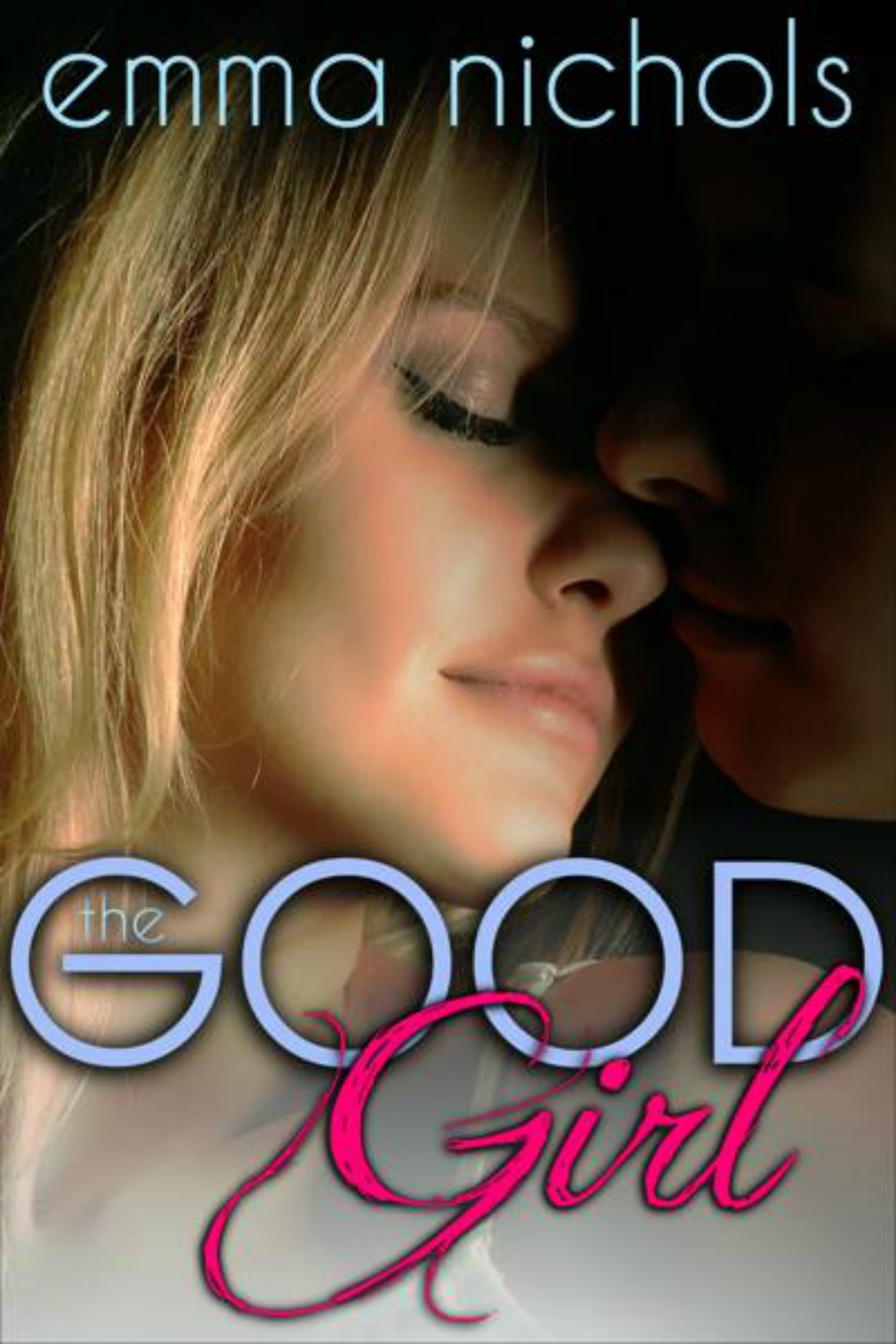 Without thinking, I walked toward him and wrapped my arms around his neck. Wyatt smiled down at me slightly. It was obvious he was wondering what I was doing, where this was going. Honestly, I didn’t know. It’s not like I planned this. All I knew was that at the moment, I had to be close to him, had to have my lips on his. There was something truly perfect about the way his hands fit on my lower back, something magical in his touch. Up until now, I hadn’t been able to put a name to that feeling. Nothing in life had prepared me for it. This was lust.

Capturing my lips with his, Wyatt groaned deep inside. The vibration went through me, tickling and shocking my lady parts awake. His hands roamed up and down my sides until the intensity of our kiss had him hauling my body as close to his as physics would allow. Again, I found myself melting into him, wanting all of him, more of him than I ever had before. My hands were in motion, one behind his neck, ensuring he could make no quick escape, the other felt the planes of his face, the angles of his jaw, until I had fingers knotted in his thick dark hair. Damn, he was good.

Ever so slowly, reluctantly even, he finally broke off the kiss. “Why?” I whimpered in confusion.

Gently he pried my hands from around his neck and held them in his. Kissing each hand affectionately, he gradually released me. “Twenty-nine,” he said, almost proudly.

“What?” I asked as I shook my head, trying to clear it enough for thought. The kisses had blinded me almost as much as he was blindsiding me with this.

“Your list,” he said simply. Then he turned and headed into the bathroom.

“My list.” Walking over to the counter, I found that fucking list, right where we left it. There it was…#29: Making out with no sex long after you’re no longer a virgin. I was really beginning to hate that list. 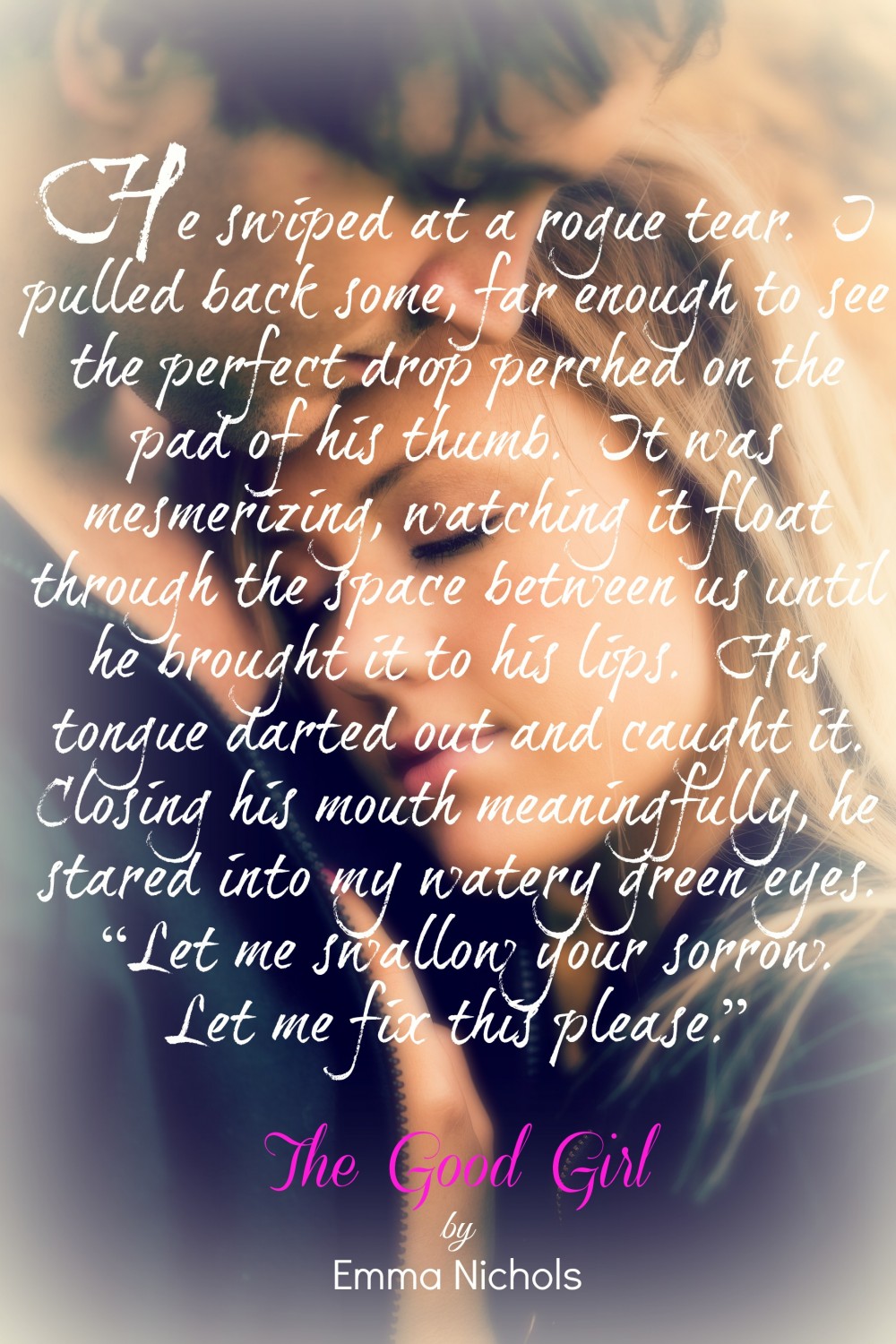 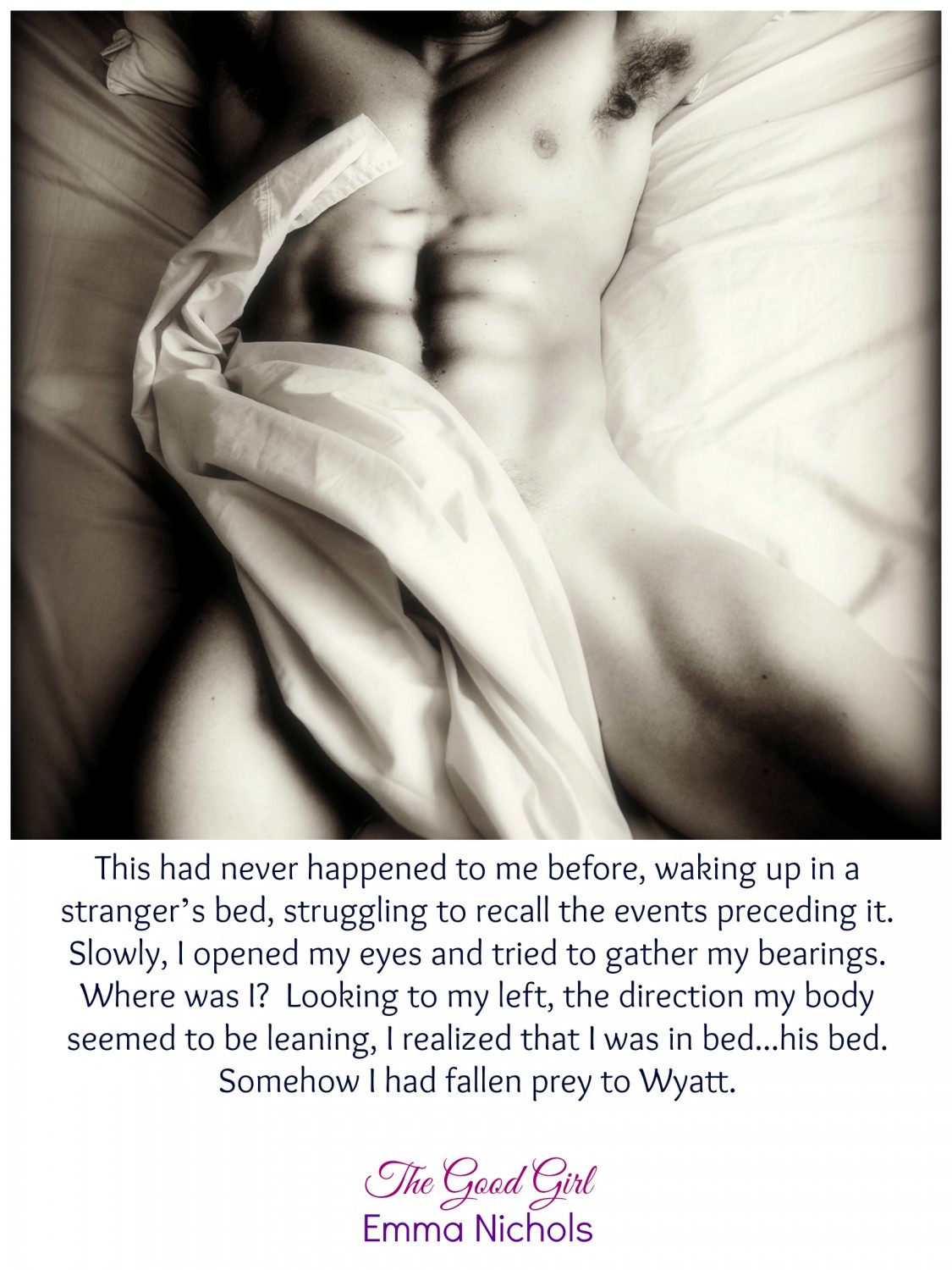 What made her decide to be an erotica author?

How else was she going to parlay her two favorite past times into a career?

Emma is single and loving it. Like her first character, Alysin, Sin for short, she doesn’t believe in settling or in settling down. She loves to indulge in her passions whenever the mood strikes and enjoys keeping all of life’s cliche moments spicy.

Known for her sense of humor, Emma surrounds herself with friends whose antics often become the source of book fodder. Her ideal situation would be to explore the Caribbean while writing. She pursues that dream daily.

One response to “Promo & Giveaway: The Good Girl by Emma Nichols”